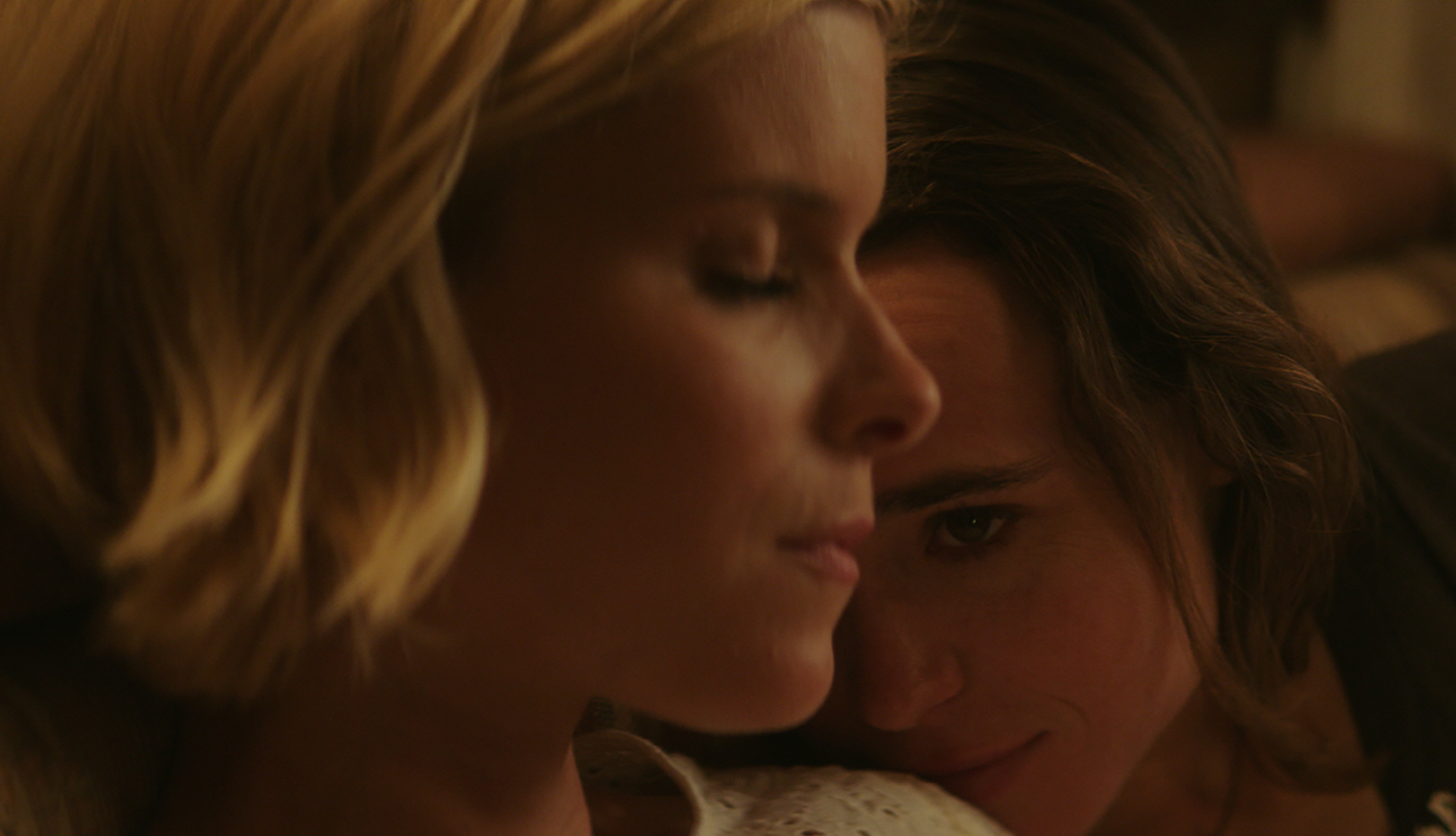 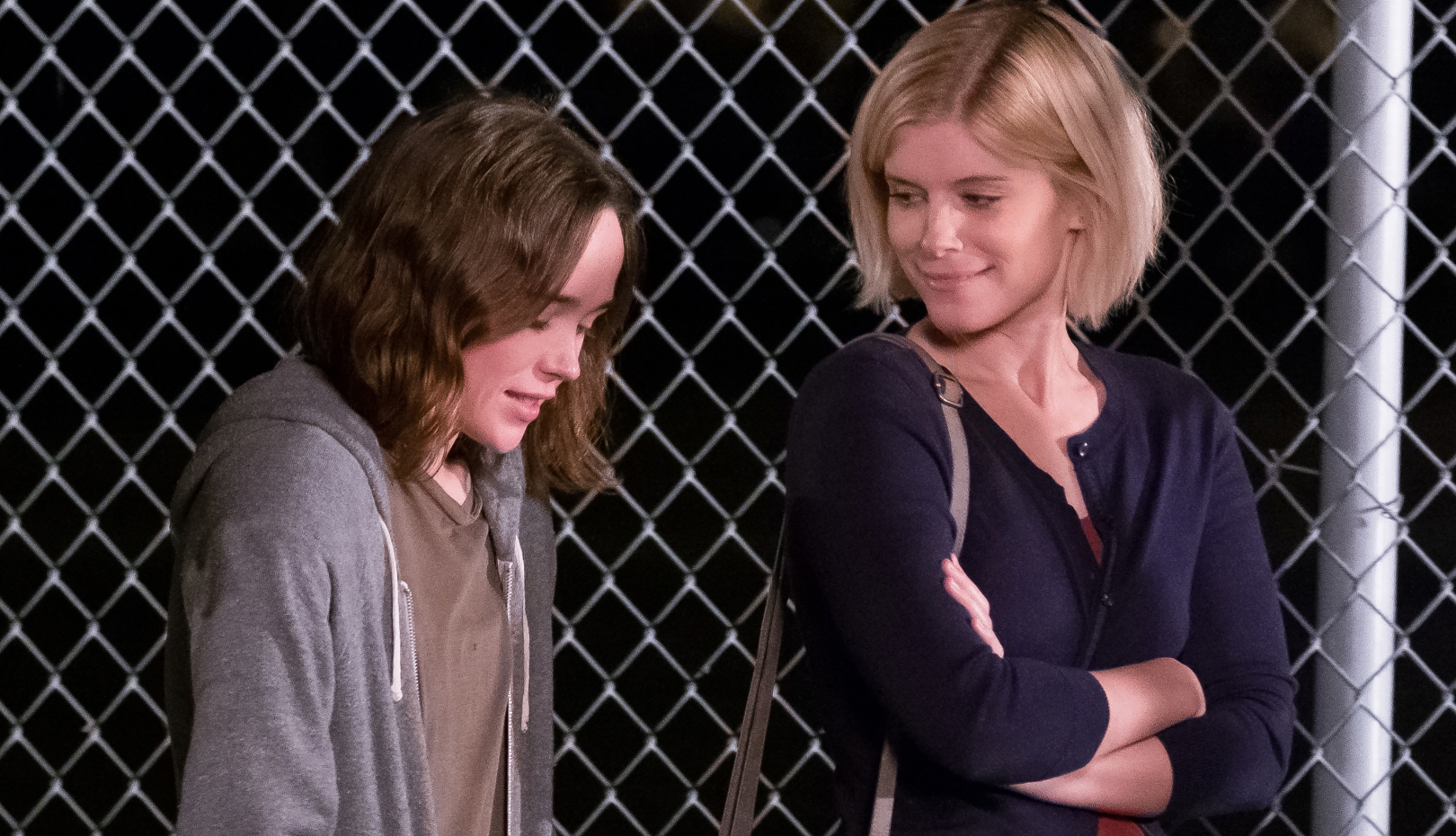 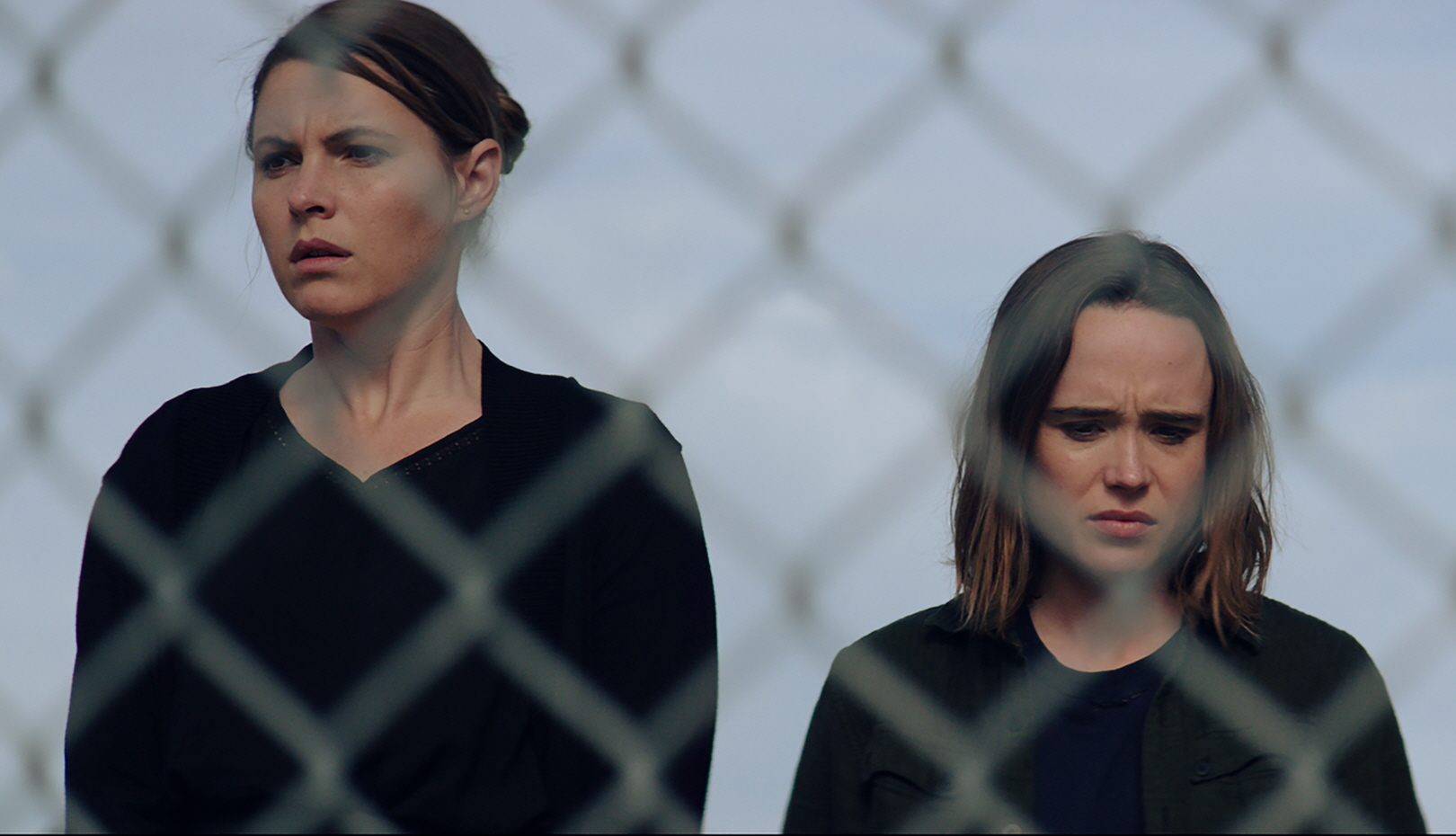 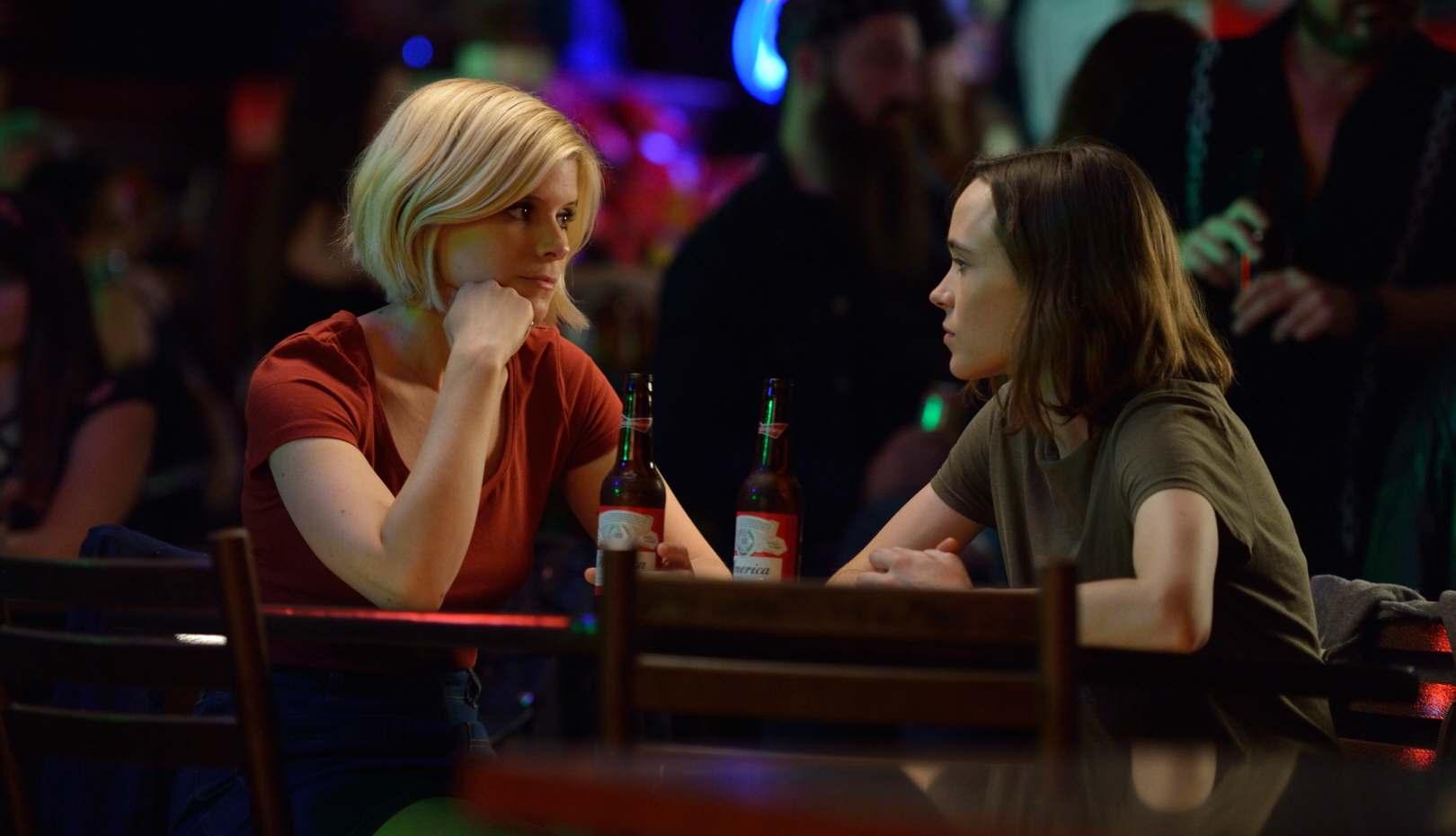 My Days of Mercy

Lucy’s father is on death row after being found guilty of murdering his wife. Lucy desperately tries to clear her father’s name and protests against the death penalty. At the protest, she meets Mercy, a pro-death penalty demonstrator Mercy, who is part of the crime victim’s rights movement and the daughter of a police officer whose partner was killed by a man who had received the death penalty that very day.

They fall in love. It seemed like the two could handle their relationship since they were not so extreme as to demonize each other for their political values, but antagonism between the two deepens as their relationship progresses and the date of Lucy’s father’s execution approaches.

My Days of Mercy is the love story of two women, which would have been completely different had it been about two men or a heterosexual couple. Nor is their particularity meaninglessly buried within the general and universal. However despite this, if the themes contained within the film were to be prioritized, the driving theme of this film is not homosexuality, but the death penalty. The death penalty is an obstacle that constantly interferes with the two individuals’ relationship.

Bringing in romance along with the topic of death penalty could be seen as a deceptively simple trick, but this technique is actually surprisingly effective after looking beyond that explicit intent. When your political opponent is someone you love, we lose all the worn-out weapons and stale arguments that we have been using. Love cannot be the answer to all problems, but it could be a new path to an answer that we have not seen before. [Djuna]