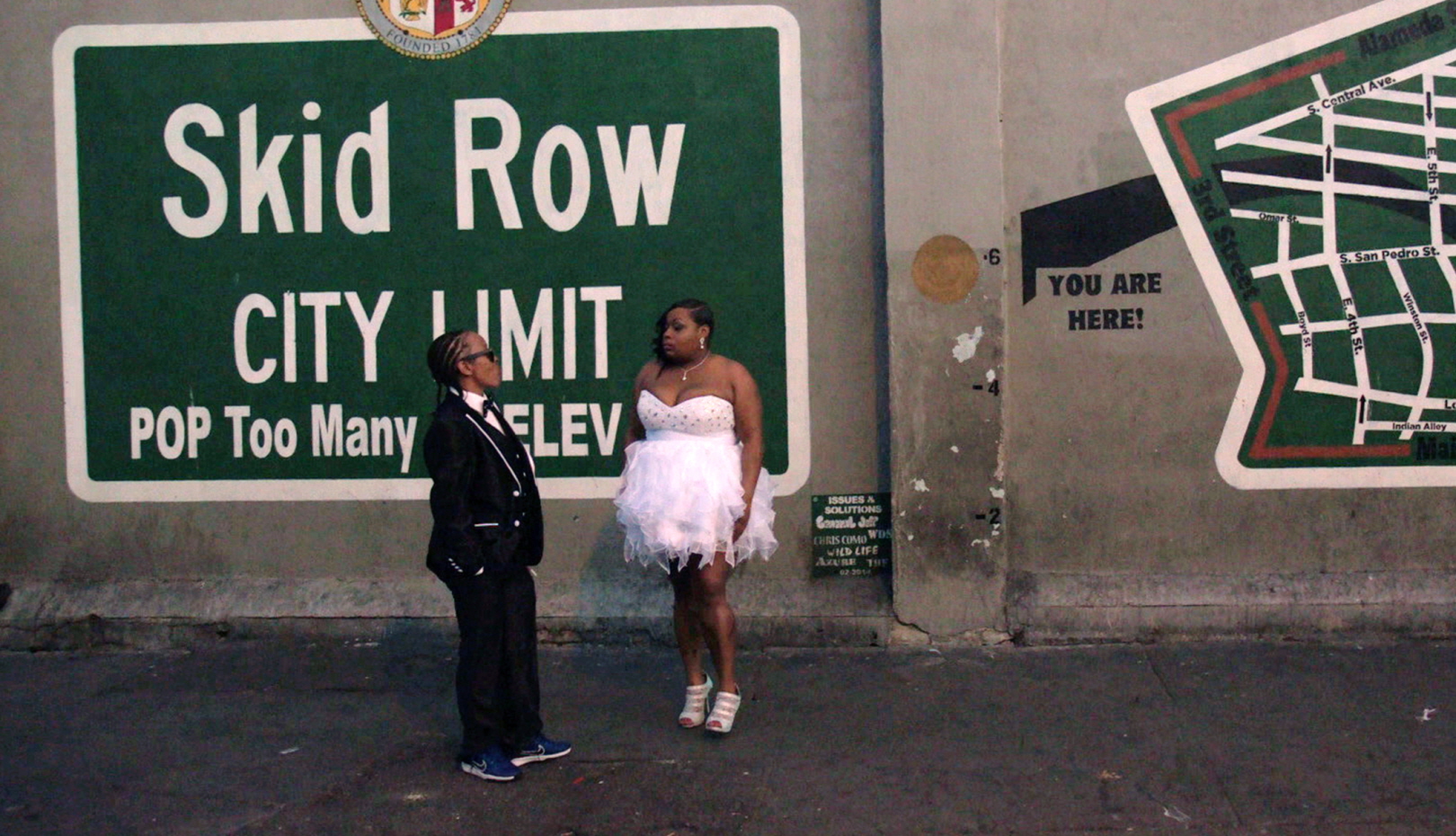 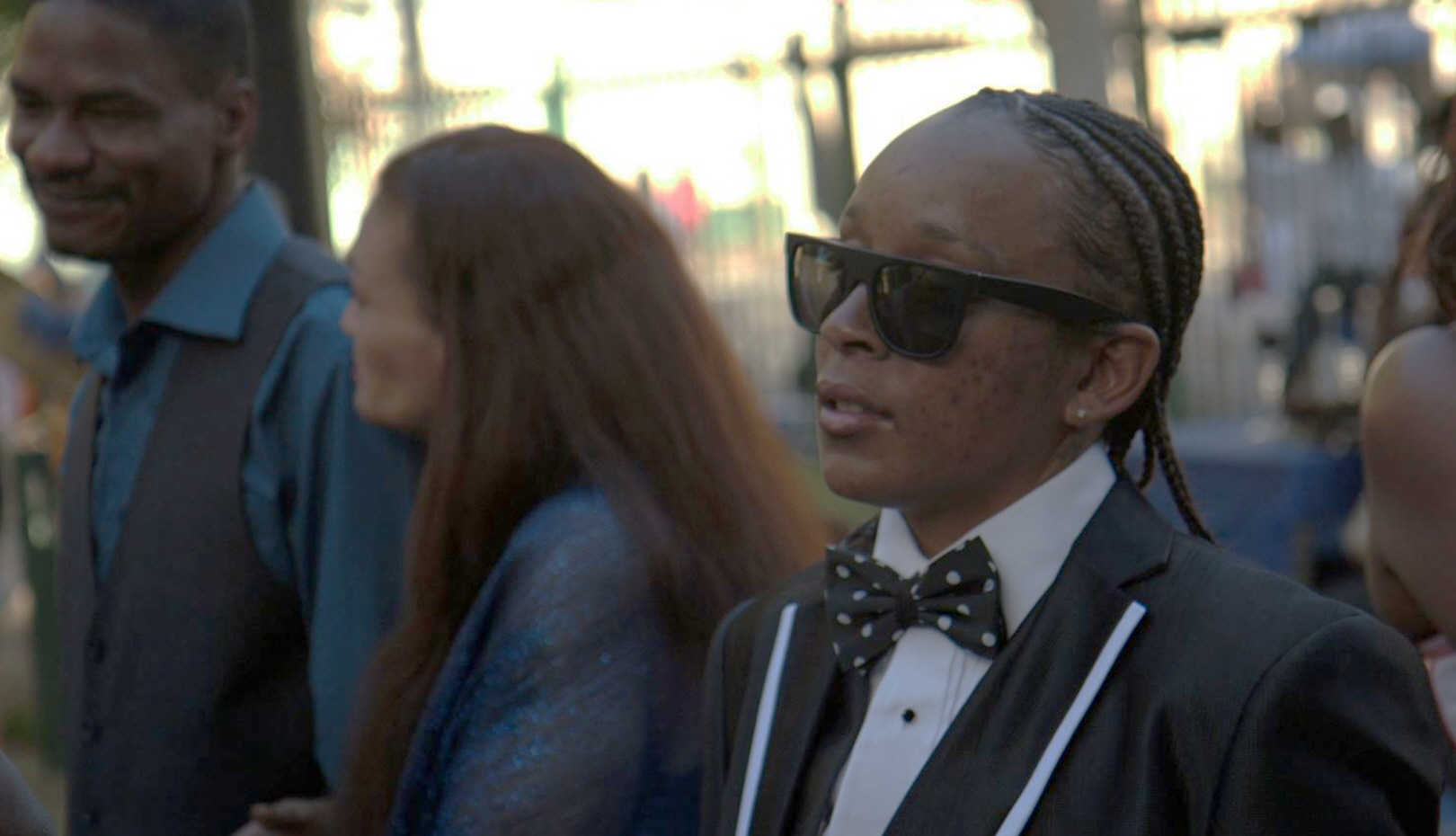 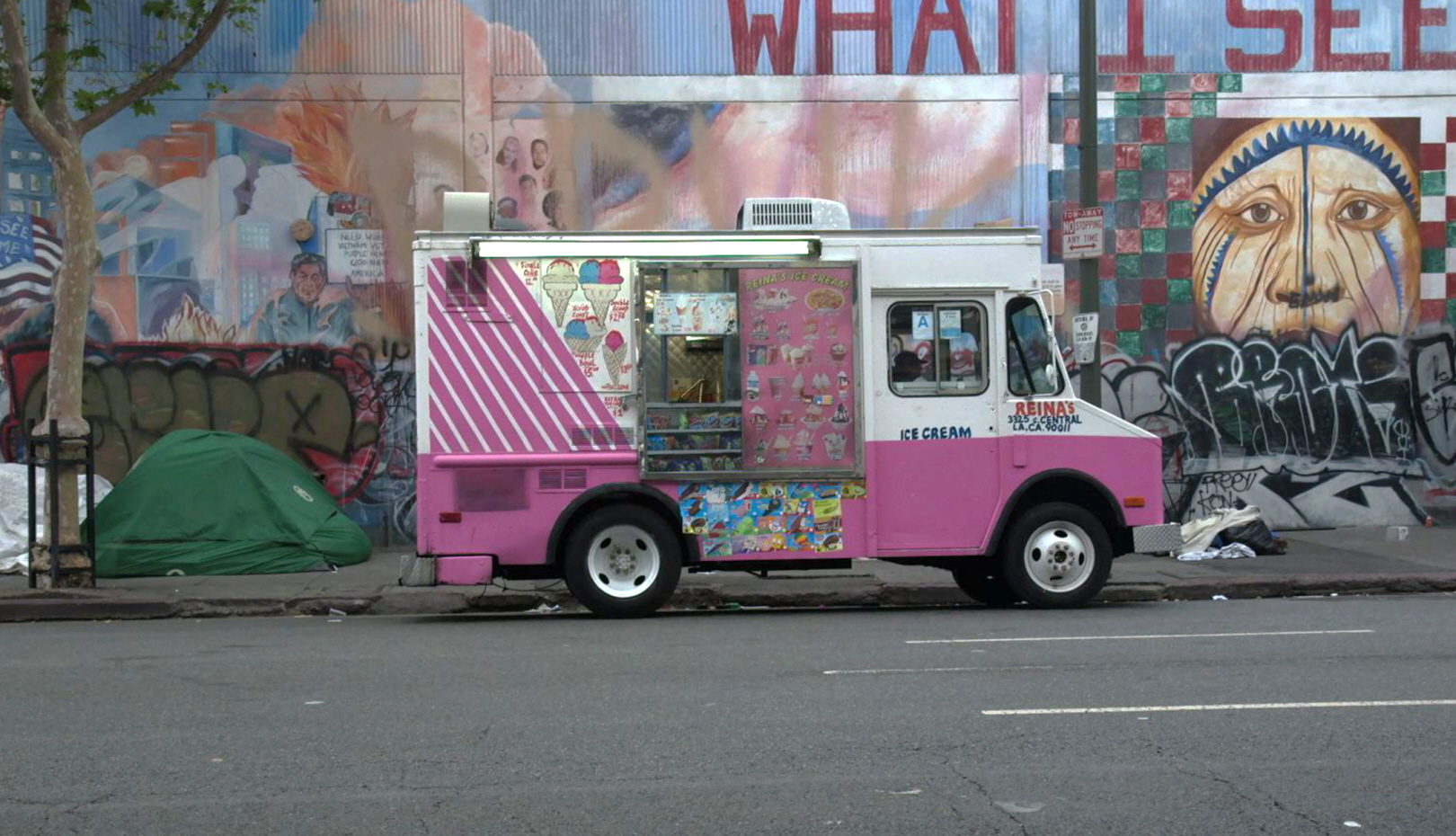 An African-American lesbian couple, Teri and Tiahna live in the chaotic world of Los Angeles’ Skid Row, which is notorious for drugs, prostitution, and violence. Teri wants to get out of Skid Row but Tiahna should earn a living as a player in the underground economy. Tough surroundings and different opinions make their discord deeper.

In this intense documentary, Skid Row is a sheer evidence of racial discrimination as well as a shelter for homeless people. The director once said, “Skid Row is a home for people who had to leave their home or never really had one, to begin with. People there recognize each other in their suffering. And it’s a place where people who are routinely marginalized can feel accepted.” This is the attitude of the documentary towards the place and its people.

An African-American person asks people in Skid Row. “Why do black people have only nightmares?” The answer is “It’s because the last black person who had a dream was shot to death.” The Trump era didn’t show up abruptly without an omen but came to appear in the American history nonetheless. In the US, will it be possible for black diaspora who are female and queer to dream again? Black Panther failed to answer but Game Girls may give some clues. [Jay SOHN]