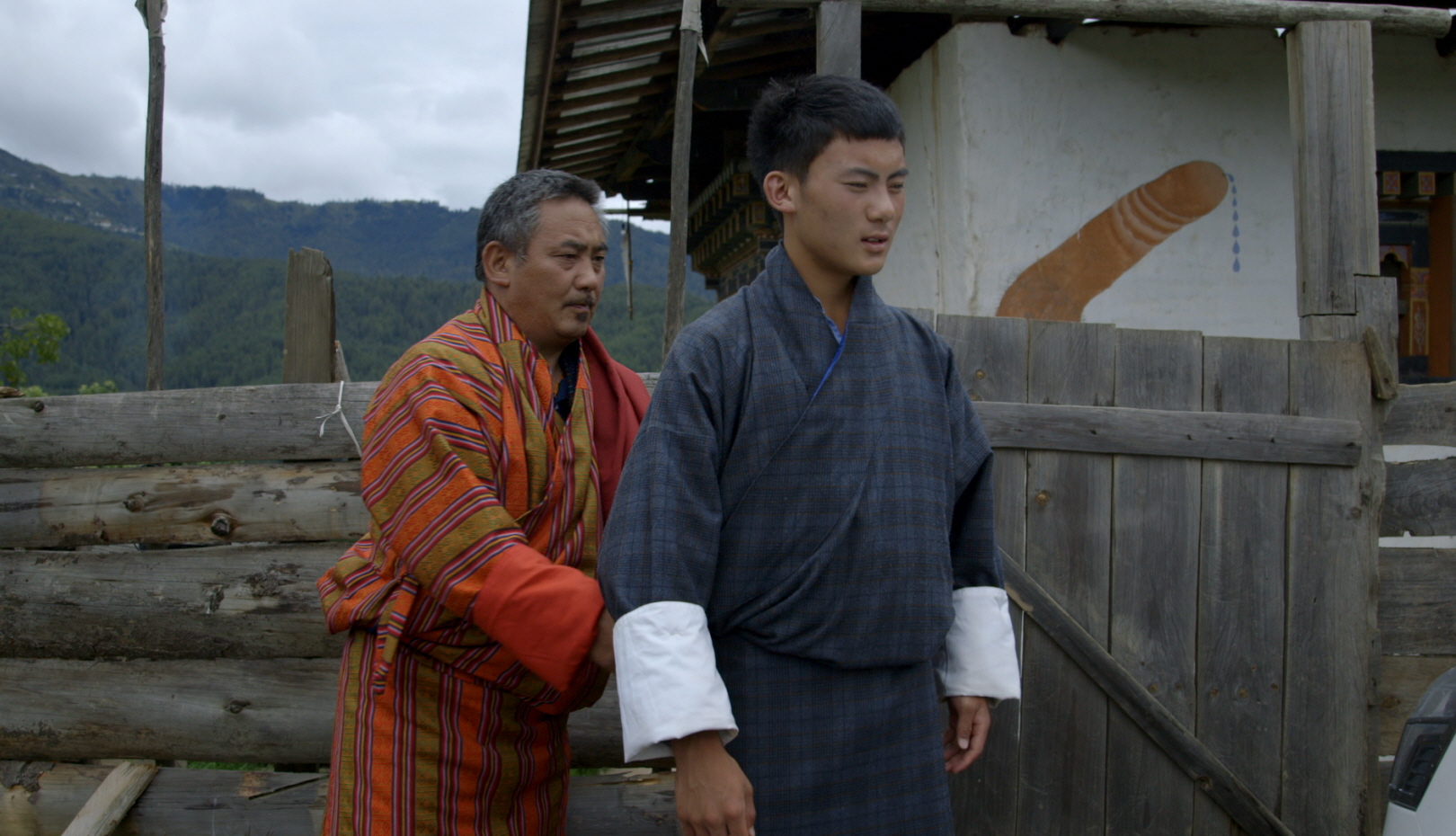 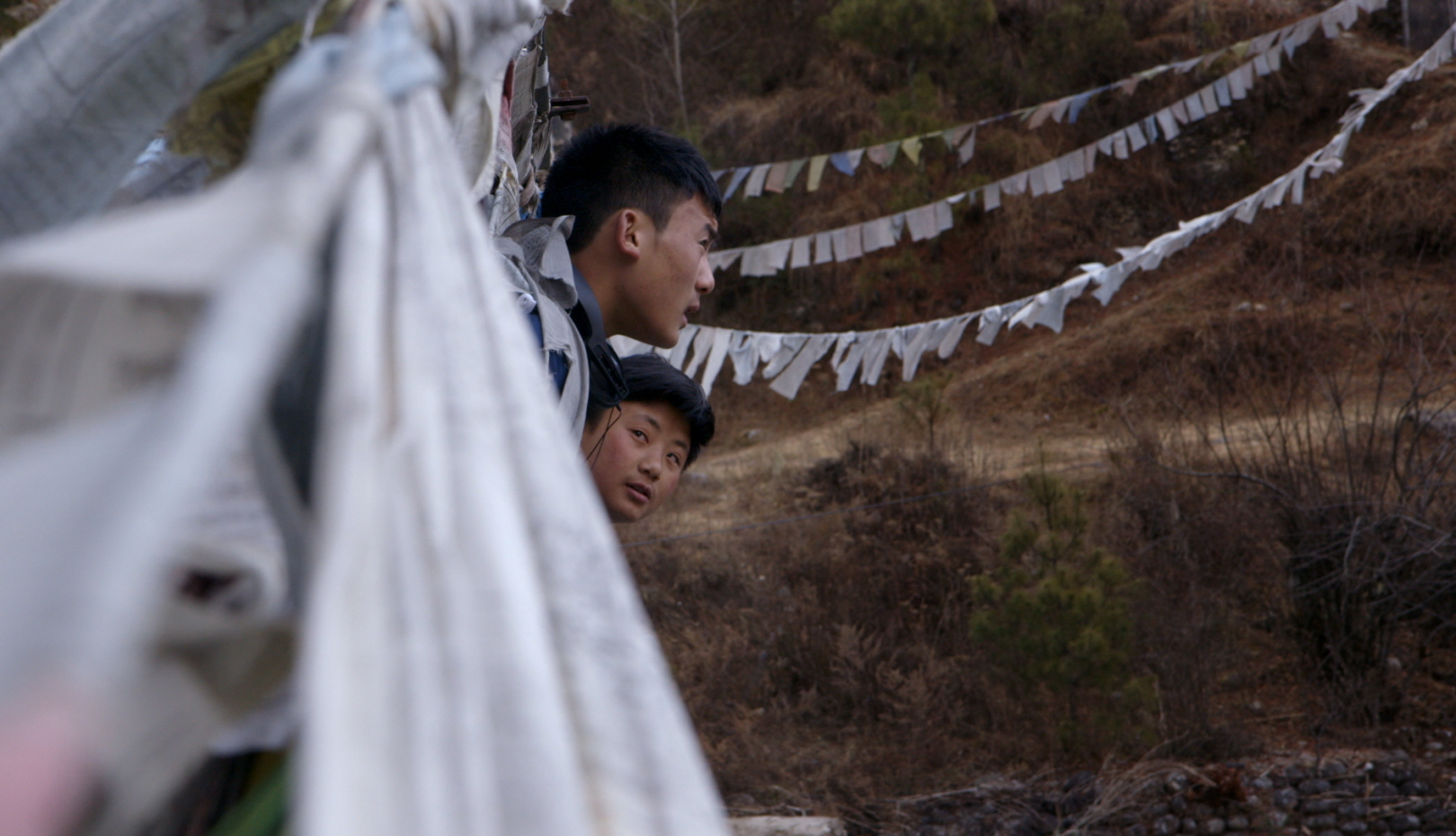 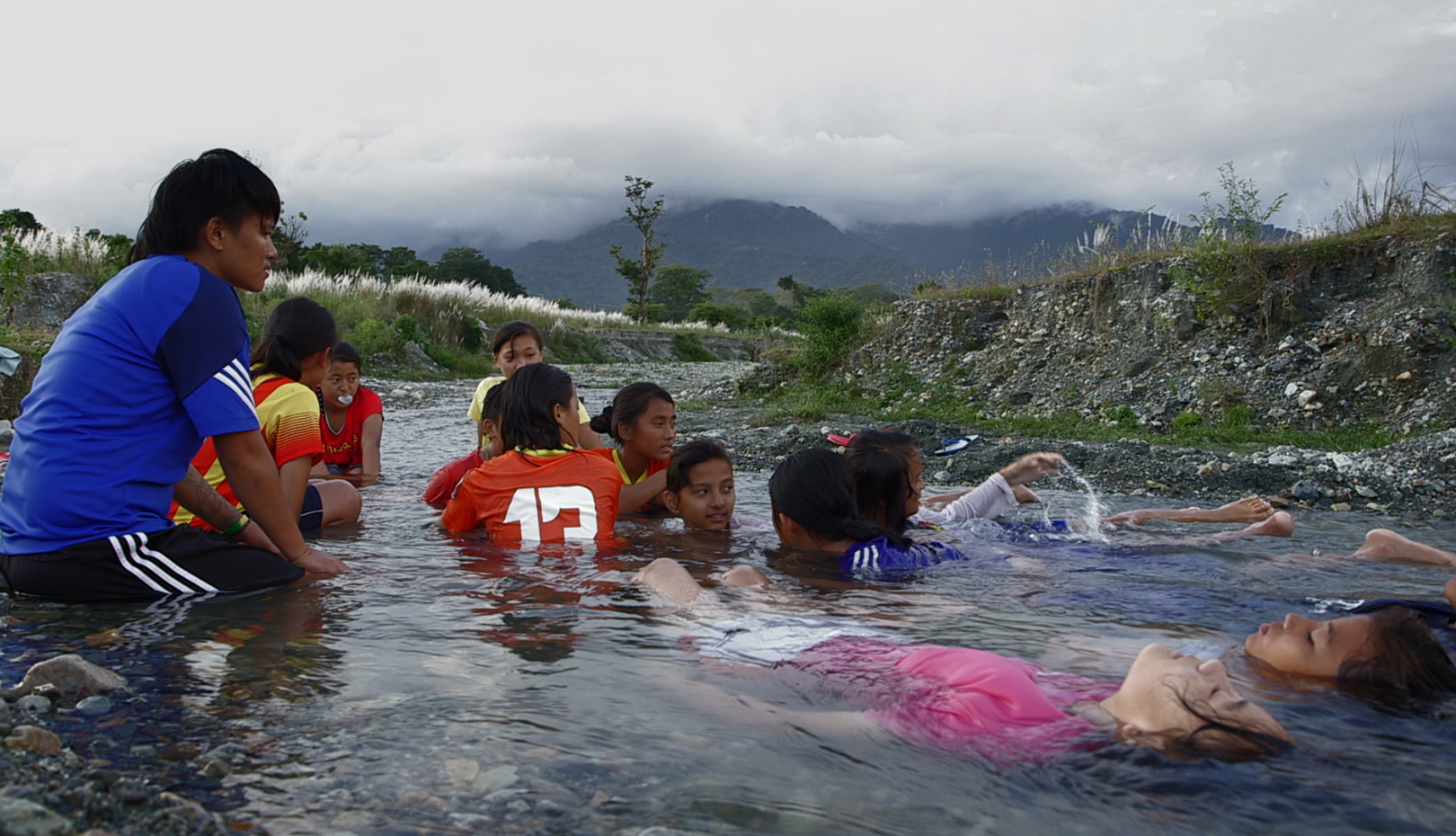 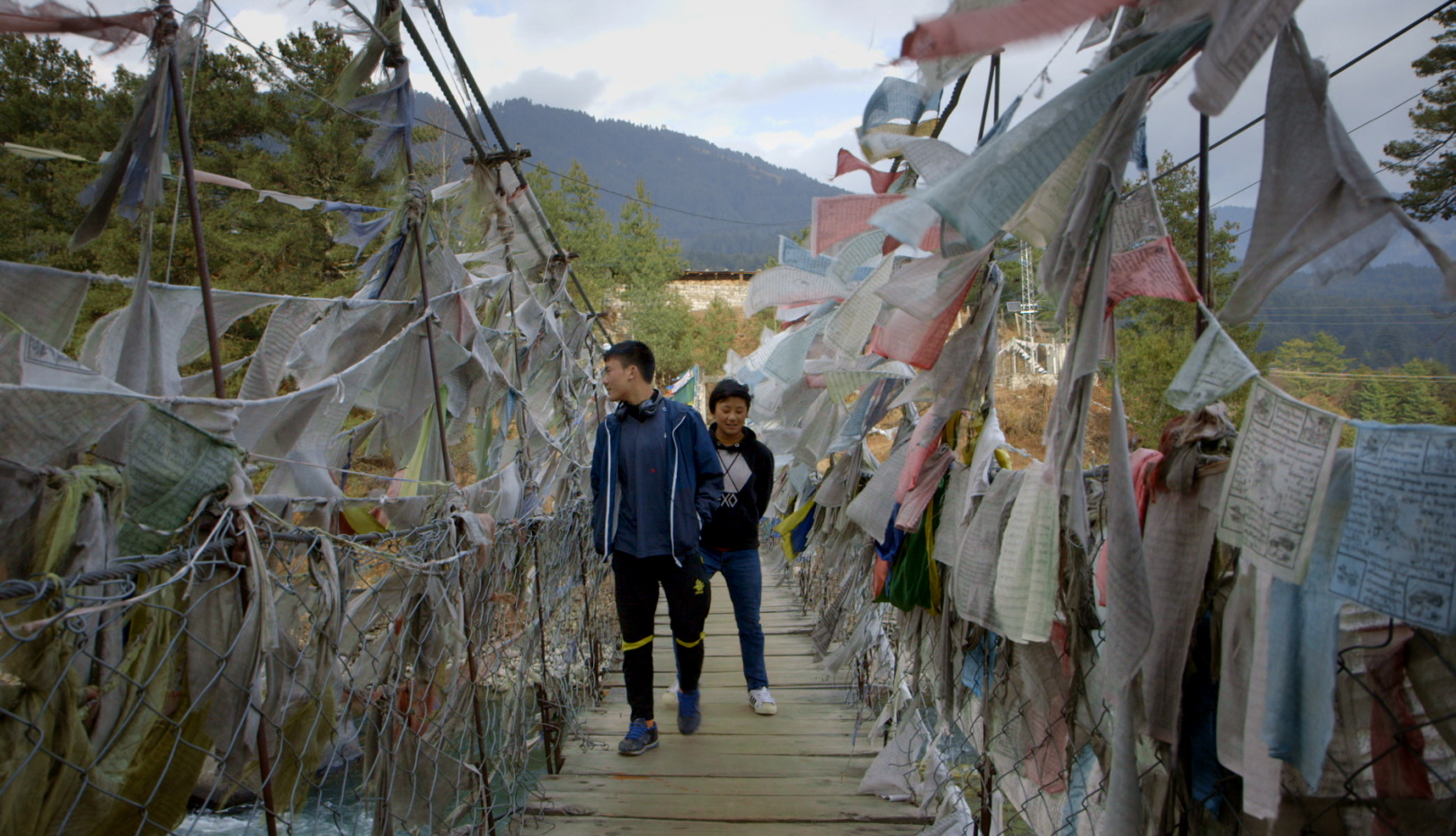 Residents of a remote Himalayan village, Gyembo and Tashi live with parents who oversee the Buddhist temple that has been in the family for generations. Their father hopes his son Gyembo will leave his modern English-language school to attend a Buddhist school and become a monk to one day take over his duties at the temple. On the other hand, tomboy Tashi dreams of becoming a professional soccer player, and attends a pre-match for a soccer camp that will be the first step on the path to the national team. Drawing the ever-changing present of Bhutan, The Next Guardian portrays the contrast between the lifestyle and aspirations of the parents’ generation, which want the continuation of community, family spirit, and religious legacy, and those of the younger generation, which has been developing ever increasingly with post-modern English culture, cellphones, and social media. However, the tradition that oppresses Gyembo and Tashi also paradoxically accepts Tashi’s gender identity ever so easily– Tashi’s father believes that Tashi has a boy’s soul, and that this soul was brought from the previous life. Queer sexuality, which has been thought of as a Western concept and disjointed with Asian culture and religion, is completely different within Bhutan’s belief of reincarnation and religious traditions – it is their own Asian queer sexuality. [HONG So-in]