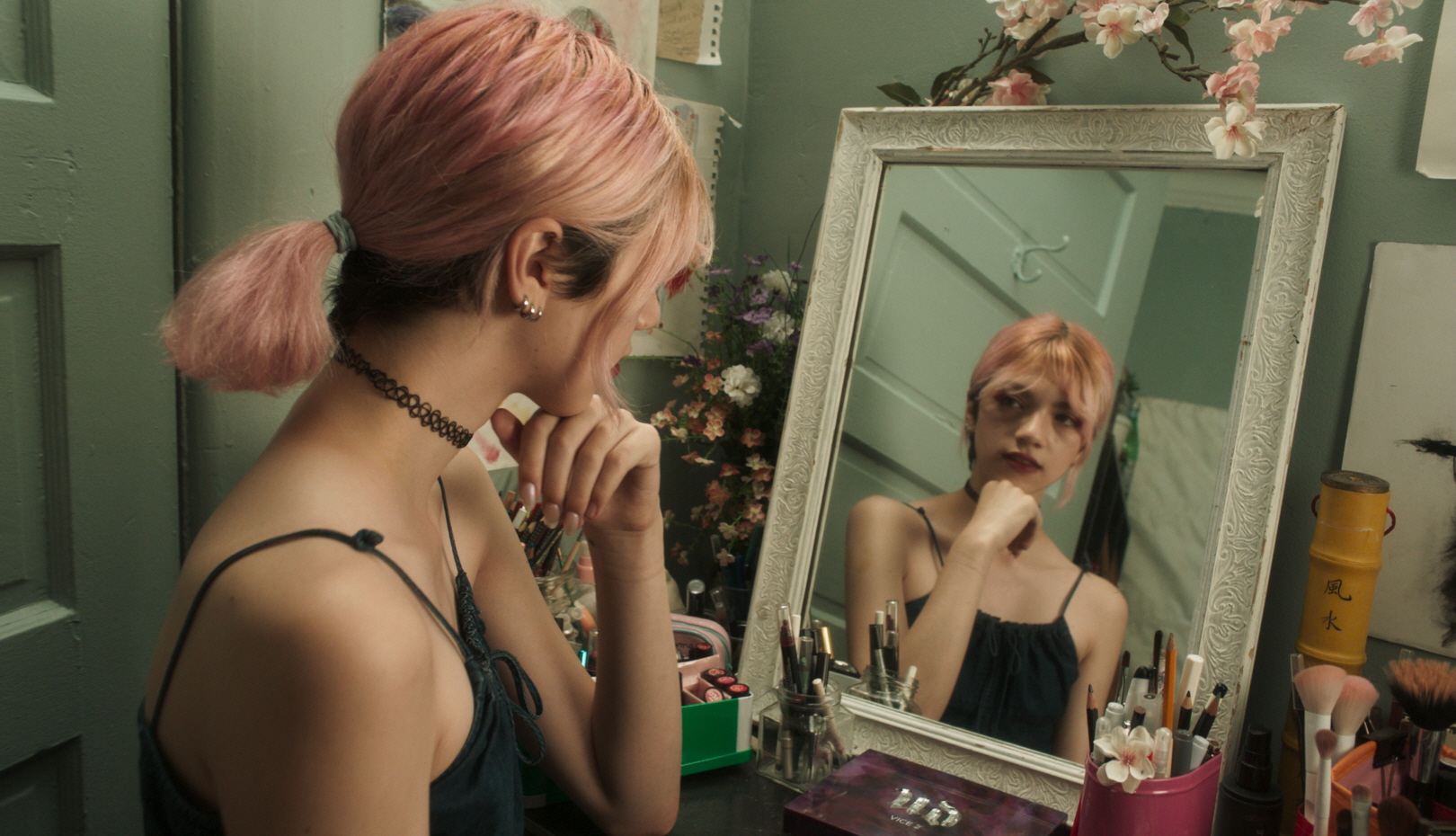 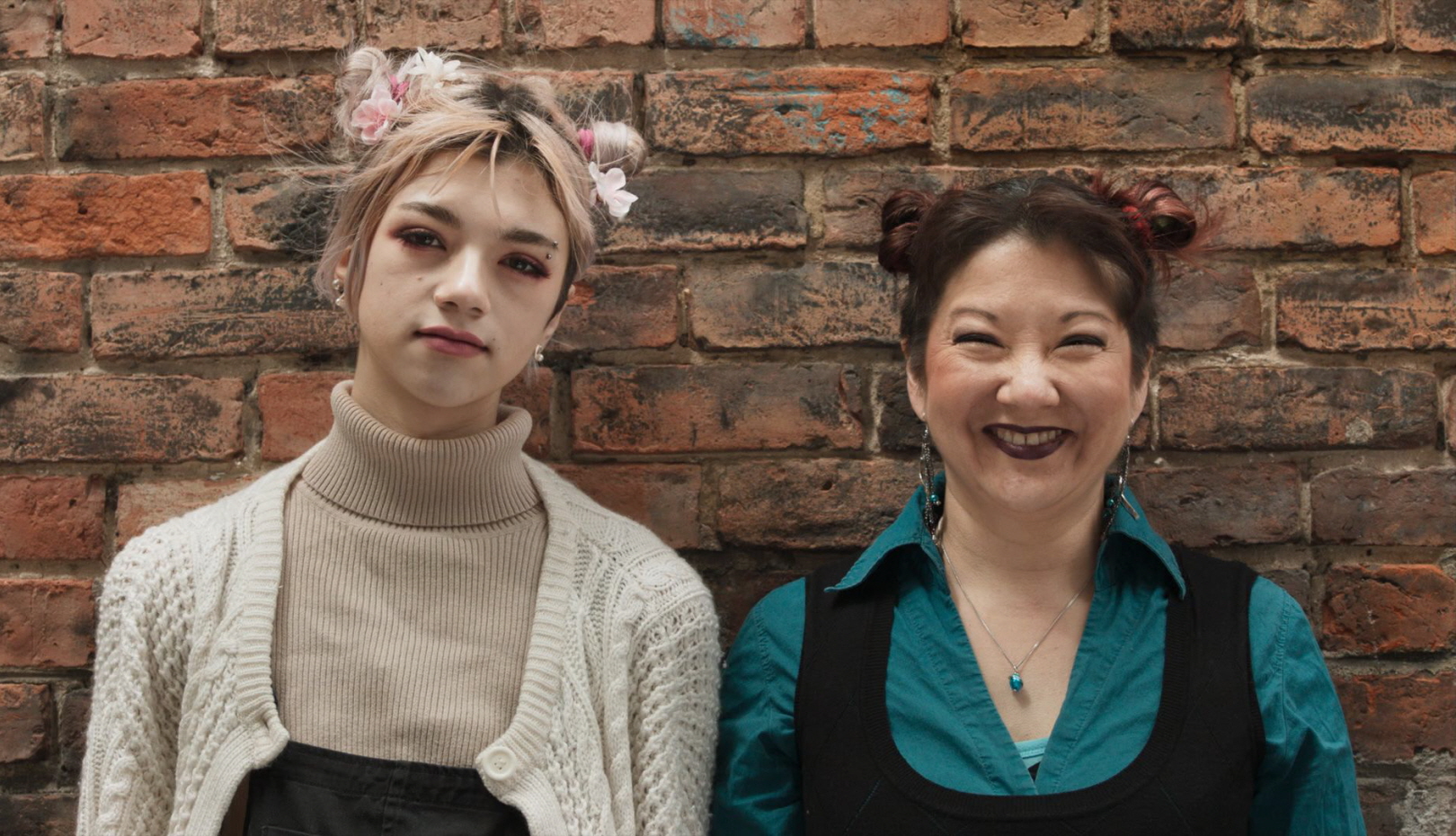 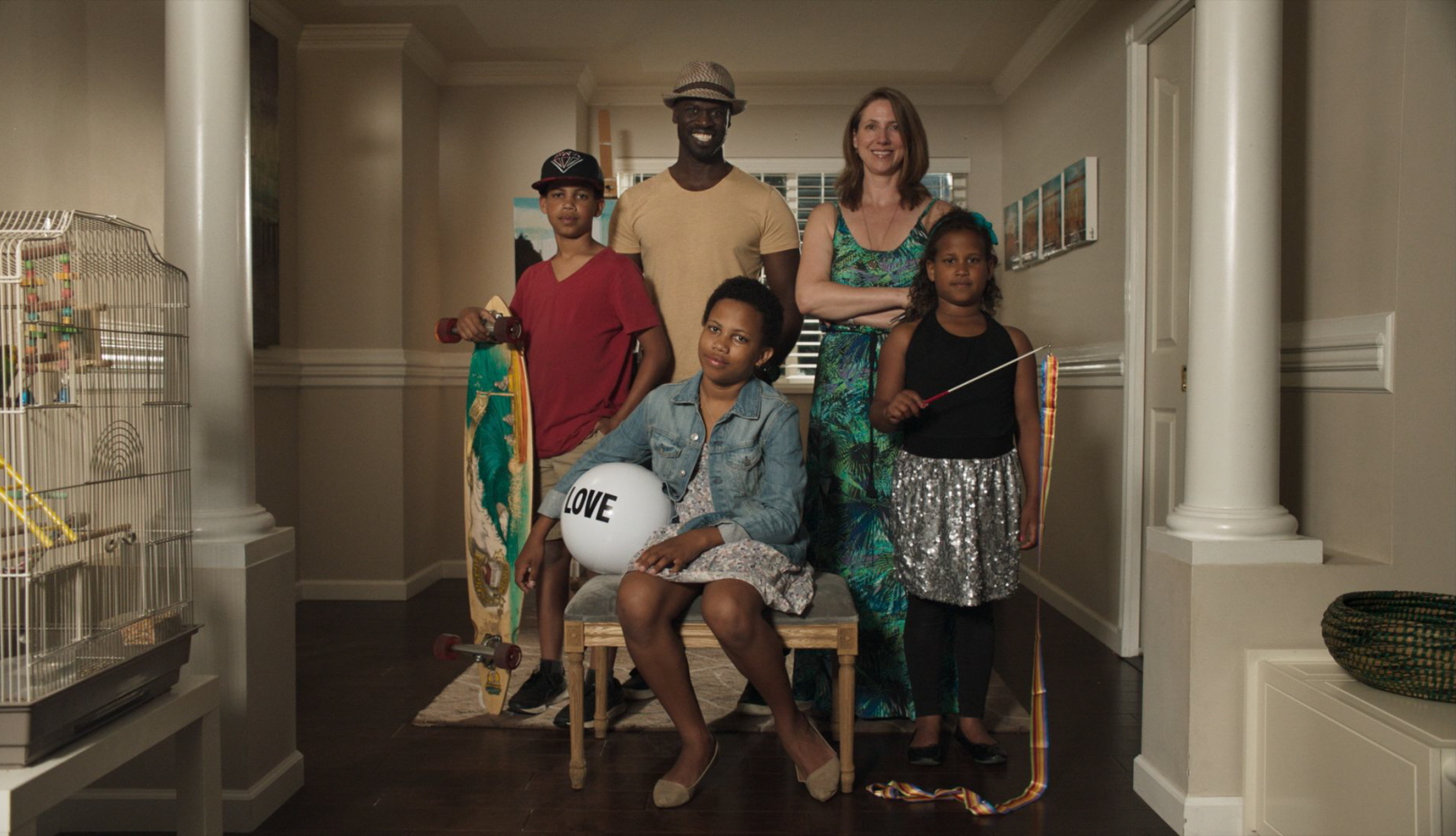 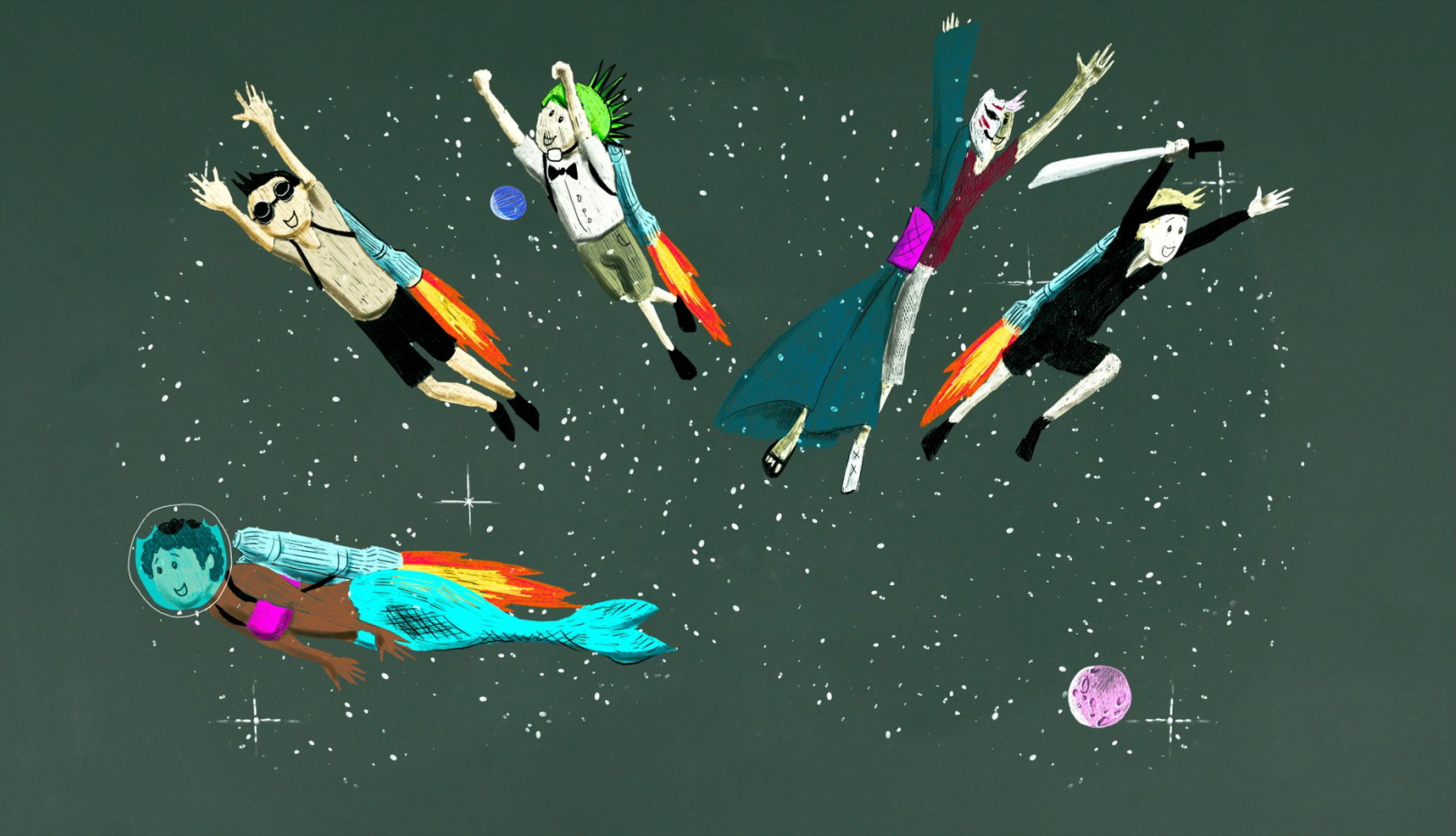 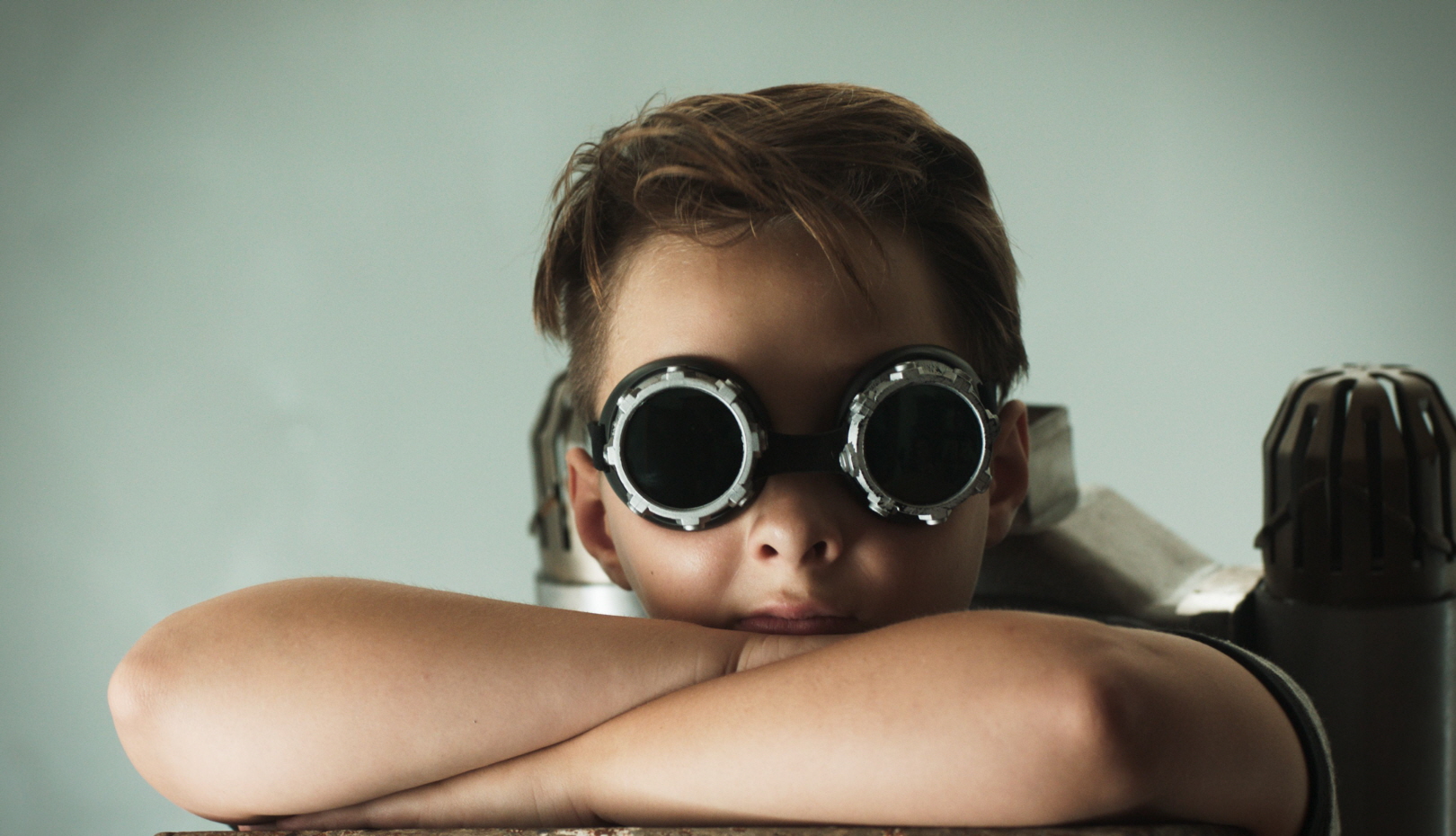 This documentary follows five children who want to be true to who they are rather than to be subject to the identity imposed upon them by the world, which traps them in a gendered box. In their quest for their own gender identity, they first question the heterosexual gender binary that divides gender by genital shape and forces a certain way of living between men and women. The film shows introspective and subversive interviews, employing freestyle camerawork and animation to show the flexible imagination and immense potential of these gender explorers. [Jay SOHN]