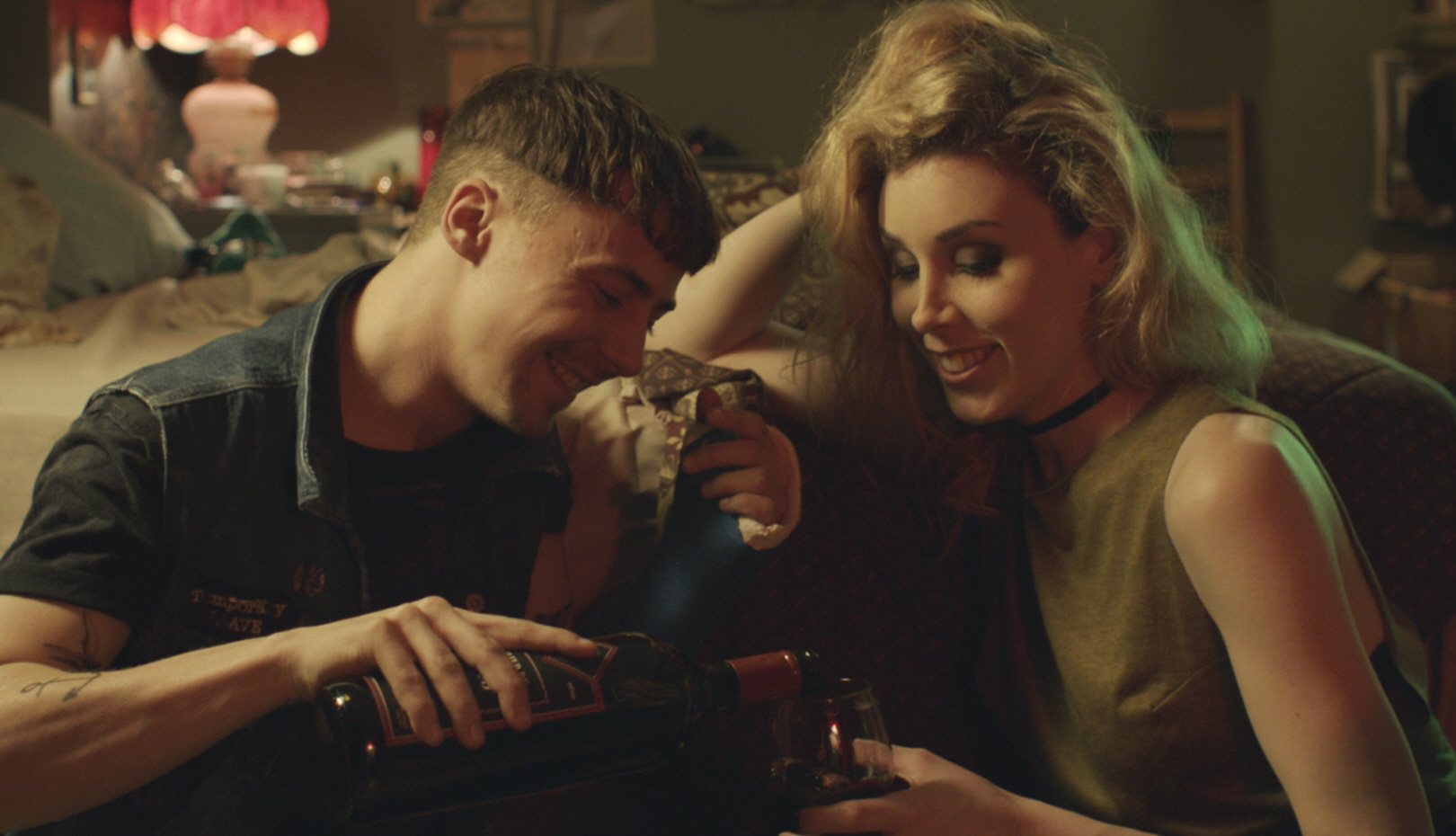 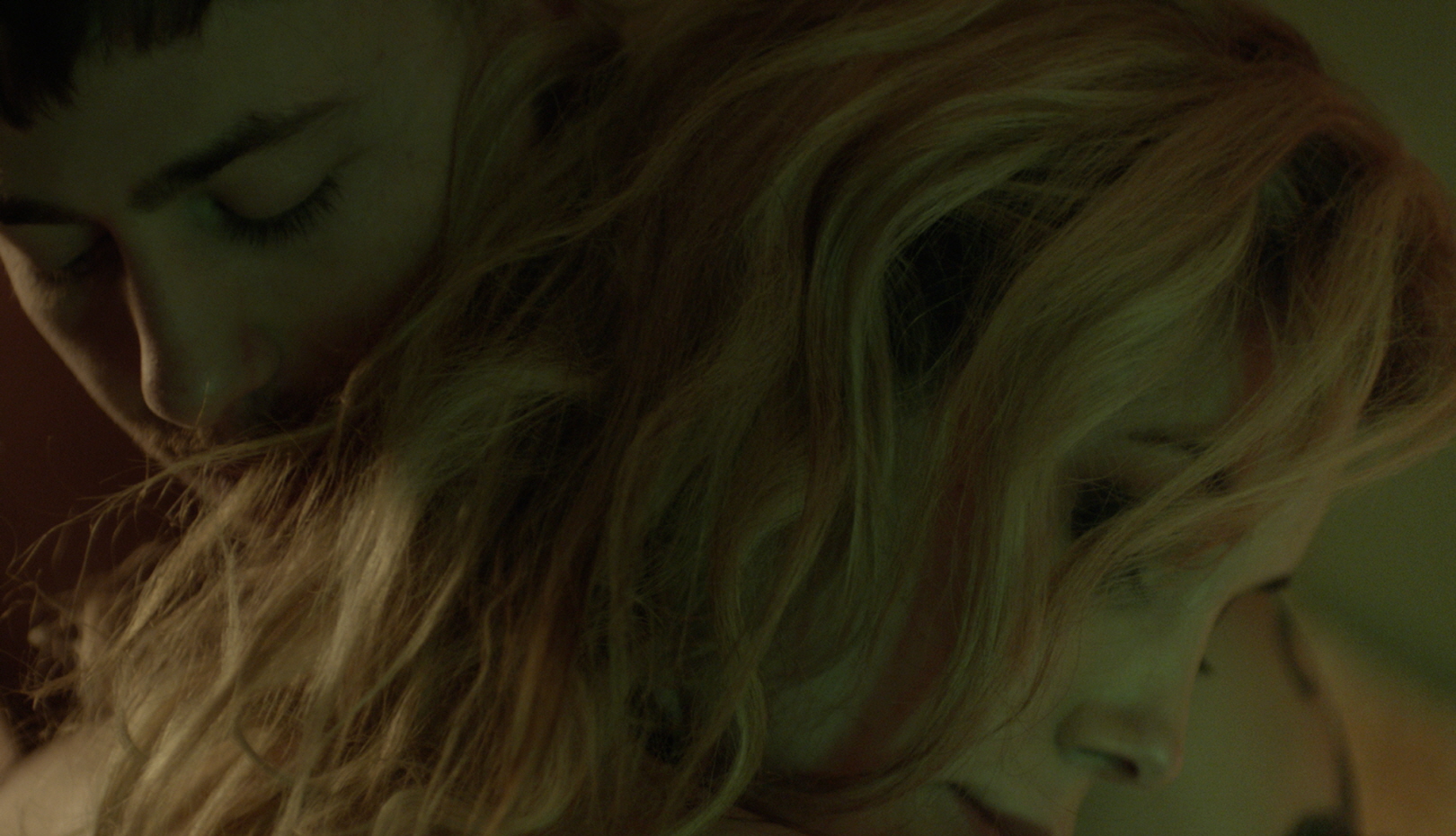 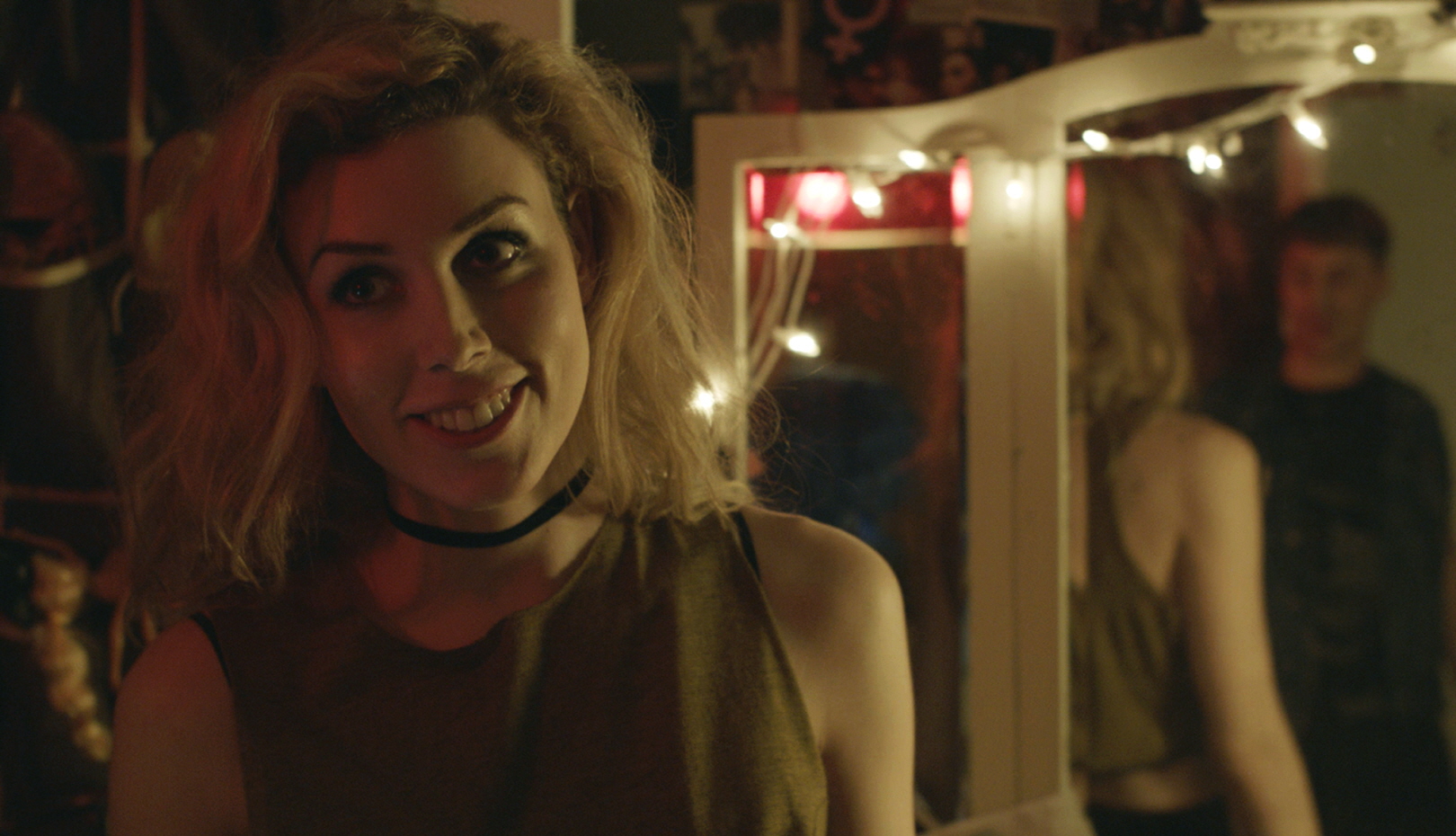 Alexe, a trans woman, and Carl, her gay friend, have been best friends since childhood. They drink wine and have their own little party at Alexe’s house. As the mood intensifies, Carl shows curiosity towards Alexe’s breasts, and she encourages him to touch them. The sex, which started out as something playful, crosses the boundaries of friendship and gender identity, increasingly becoming hotter. Their relationship may never be the same again. [KIM Kyungtae]​