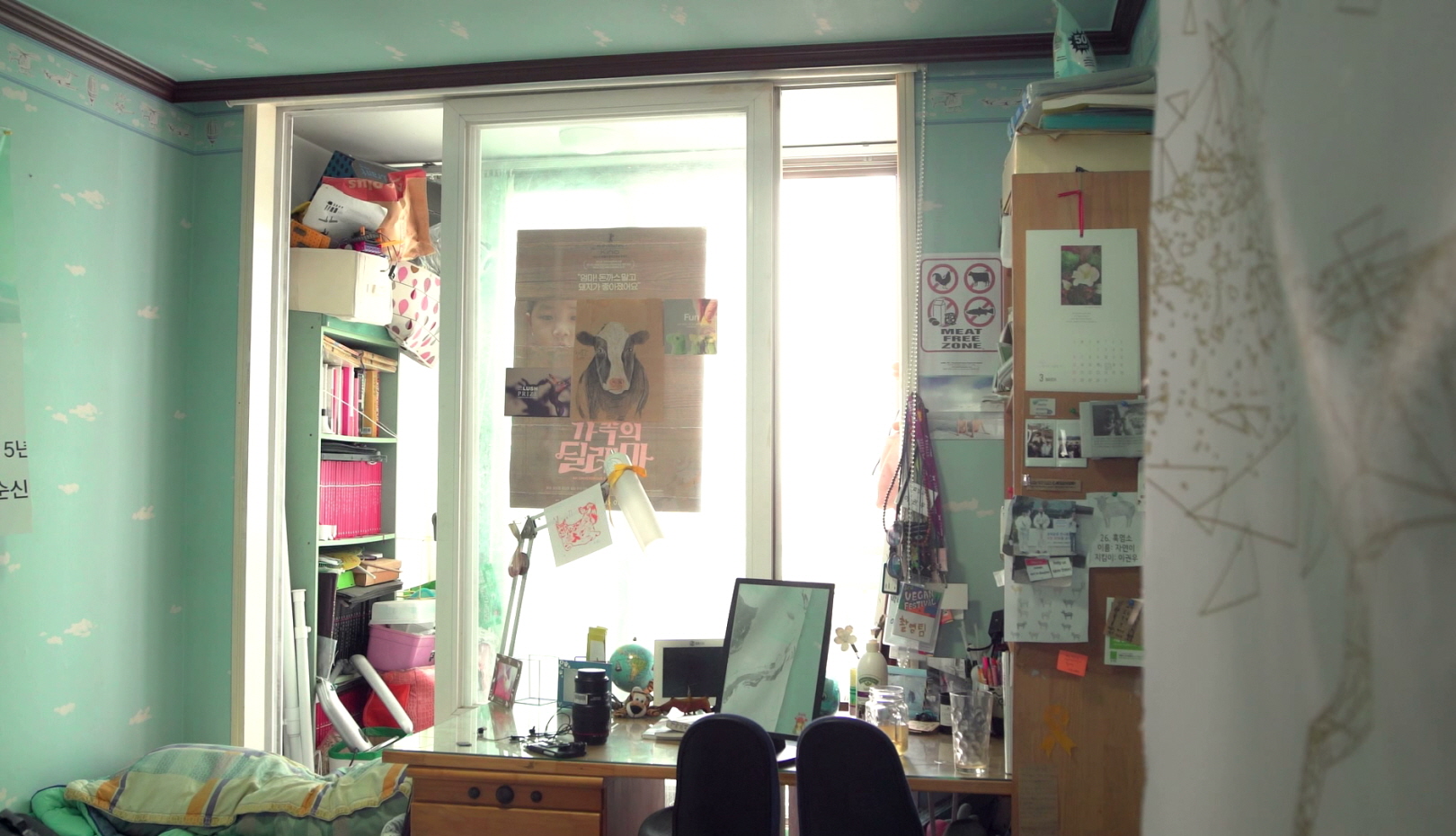 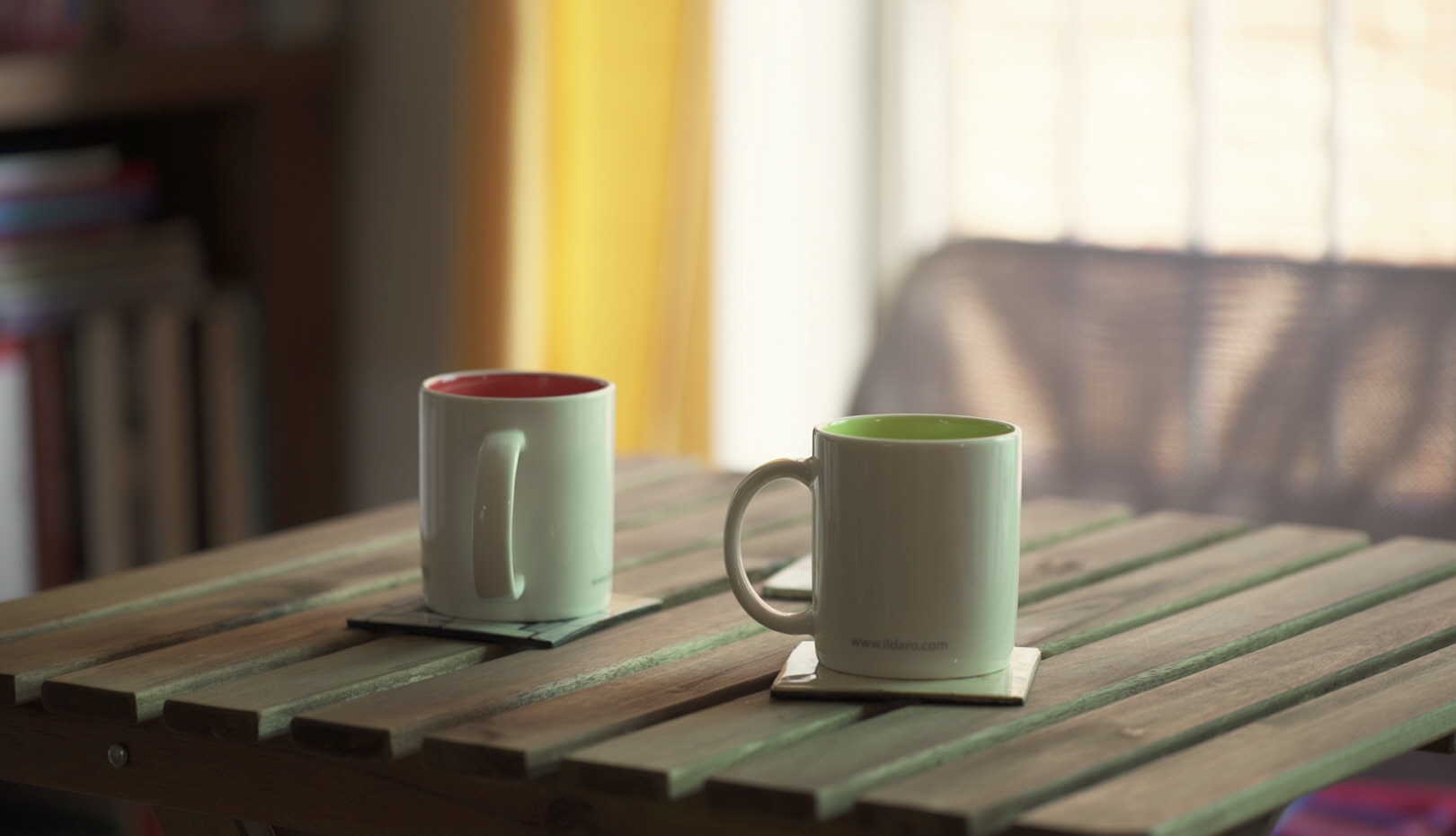 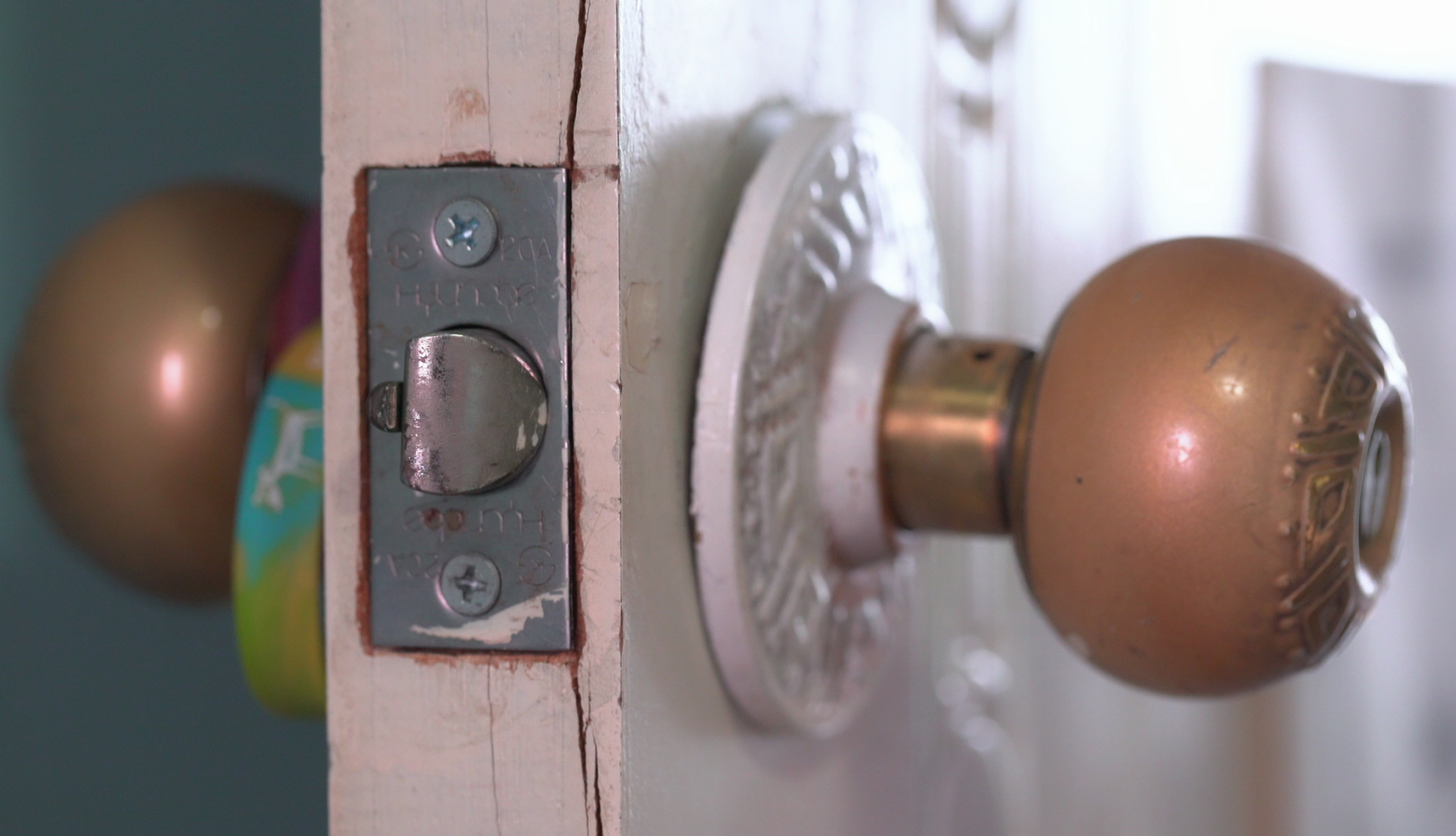 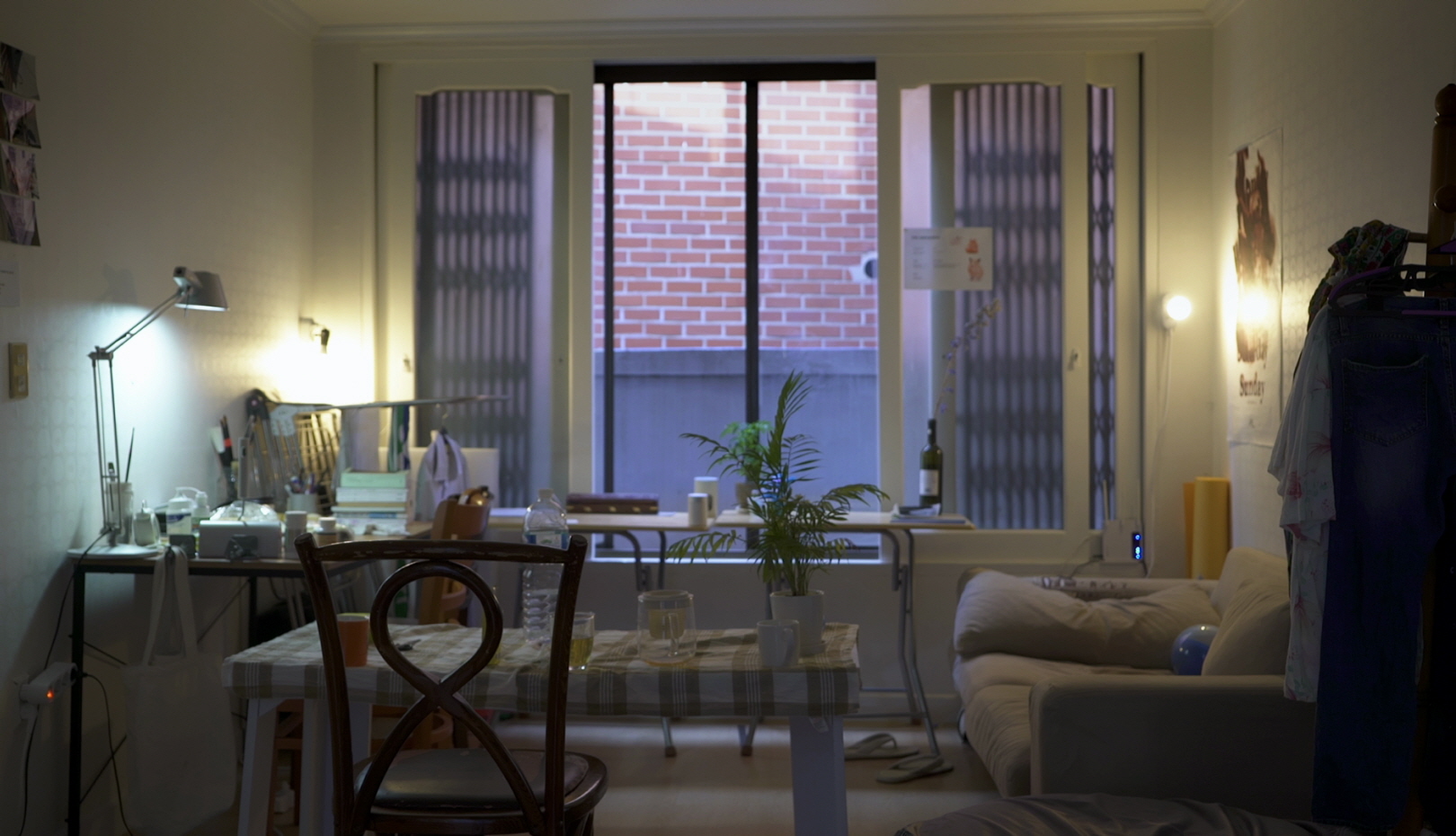 The film juxtaposes the interviewing voices of queer individuals with the images of the spaces they stay in. These spaces are diverse, from a tent in a living room where one lives all their life, a share house just for queer individuals, to a home decorated by couples. These spaces are etched with their individual identity, values, and life purpose; but one commonality they all share is that these rooms are havens that protect individuals from external oppression and is a resting space before branching outside. [KIM Kyungtae]​