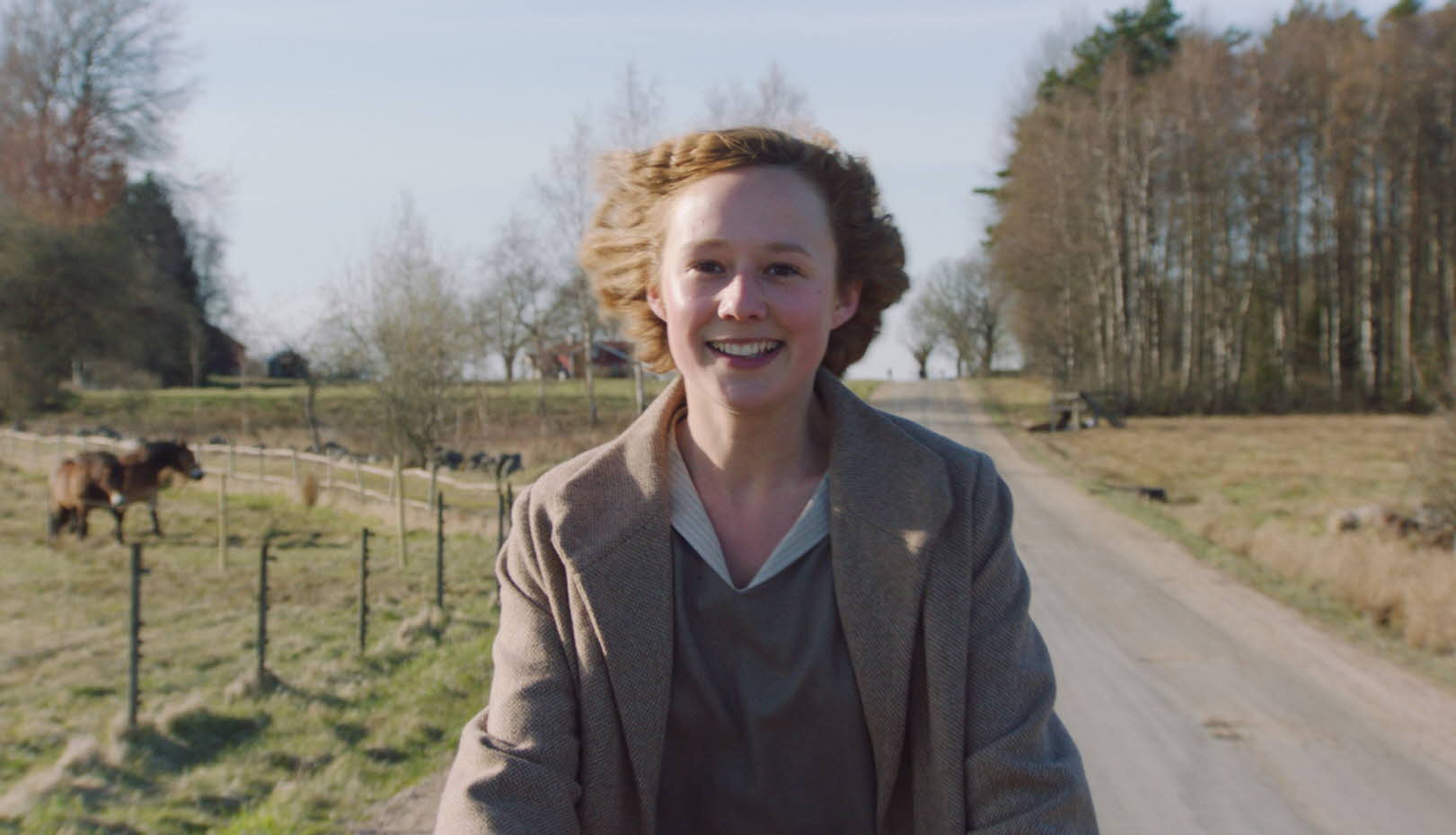 The film starts with old Lindgren reading fan letters from young readers. A reader asks her, “how come you can write so well about children when you haven’t been one for so long?”

Readers used to confine their favorite author into the very image of their books. It doesn’t seem right if you think that a good children’s book writer must have remained in his or her childlike world. Children’s books are usually written by adults and often reflect their experiences. We can't talk about the lives of authors such as Astrid LINDGREN, Selma LAGERLOF, and Tove JANSSON at the eye level of children.

The film is a familiar adult story. LINDGREN had an affair with her boss, a married editor-in-chief of the local newspaper, and became pregnant. To protect him from adultery charges, she fled to Copenhagen to give birth to her son and broke up with her boyfriend. The film shows almost every possible thing that can happen to a single mom raising a kid in the early 20th century Europe.

The film ends right before LINDGREN discovers her possibility as an author. It isn’t about how she could write famous books like Pippi Longstocking, Emil of Lonneberga, and The Brothers Lionheart. The film is a story of an independent young woman who grows to be a renowned author of children’s books. [Djuna]