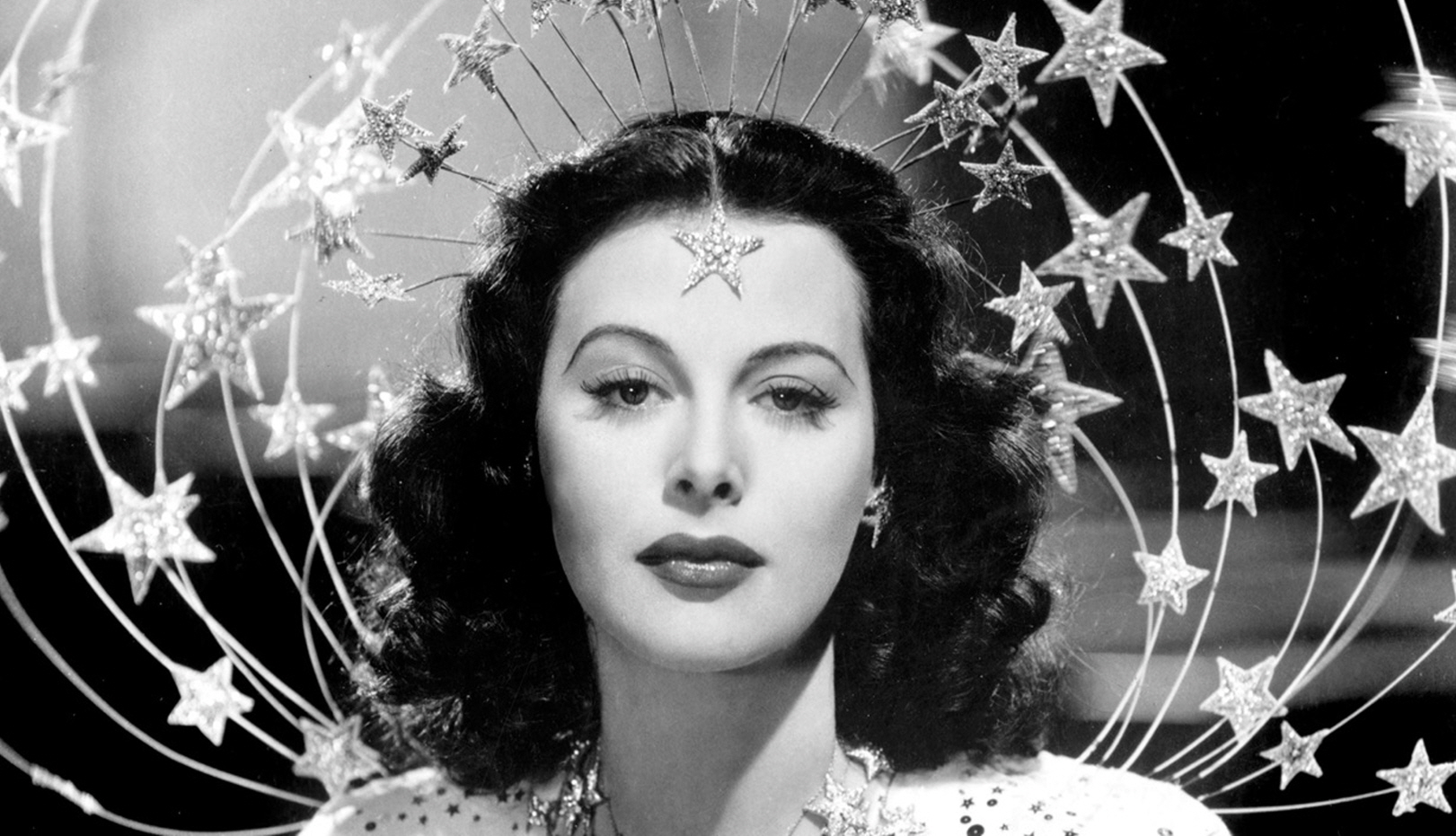 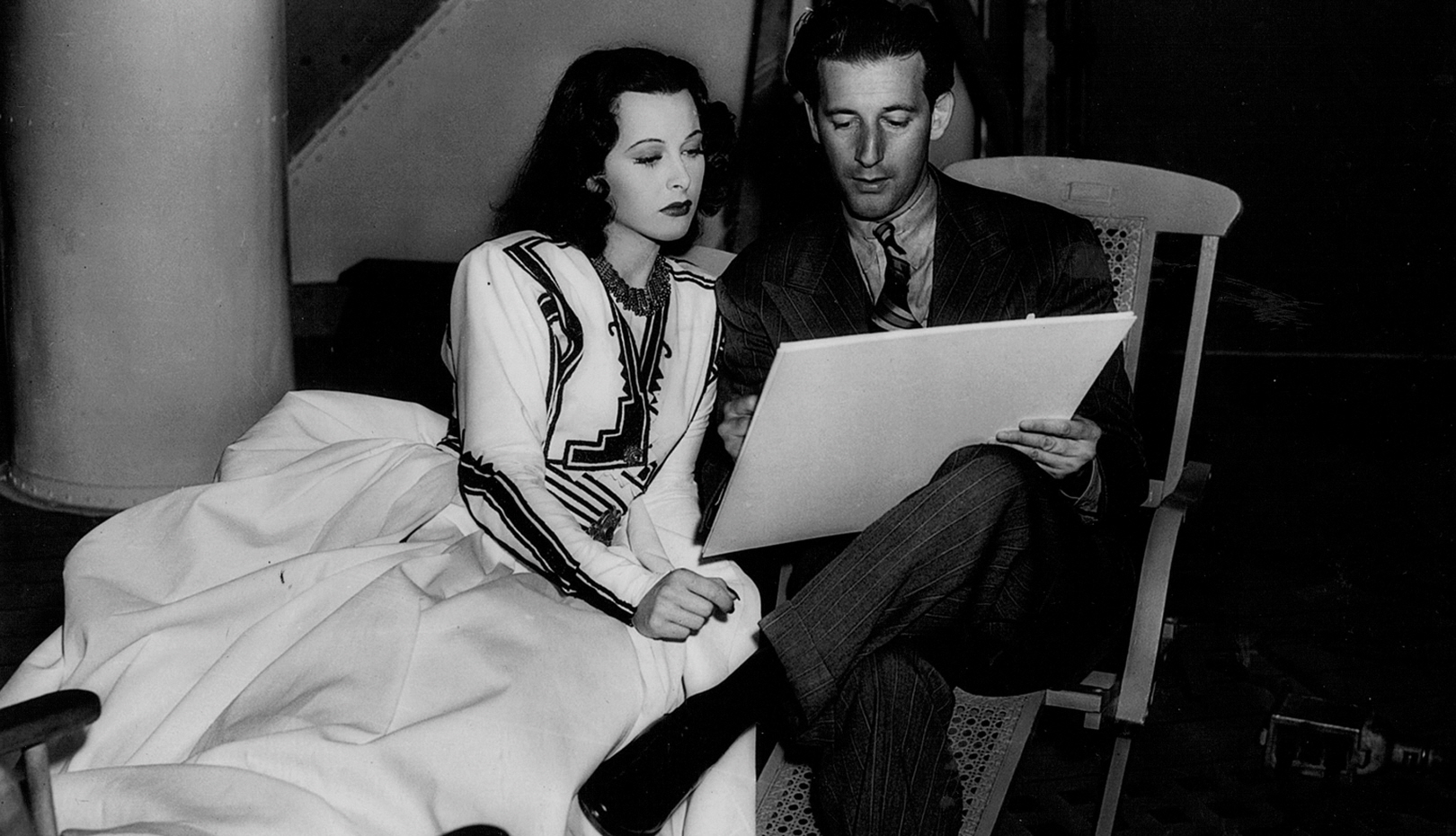 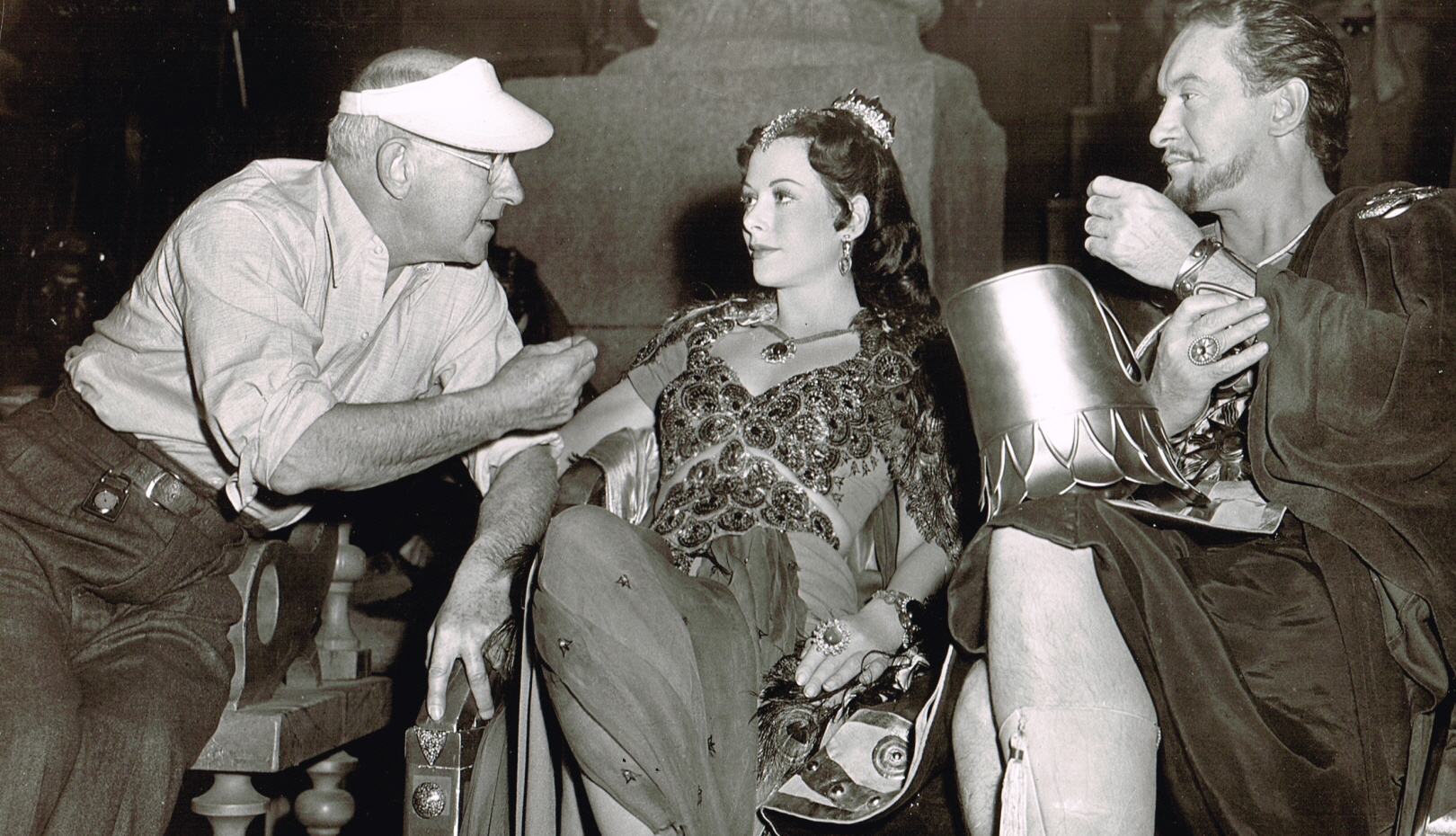 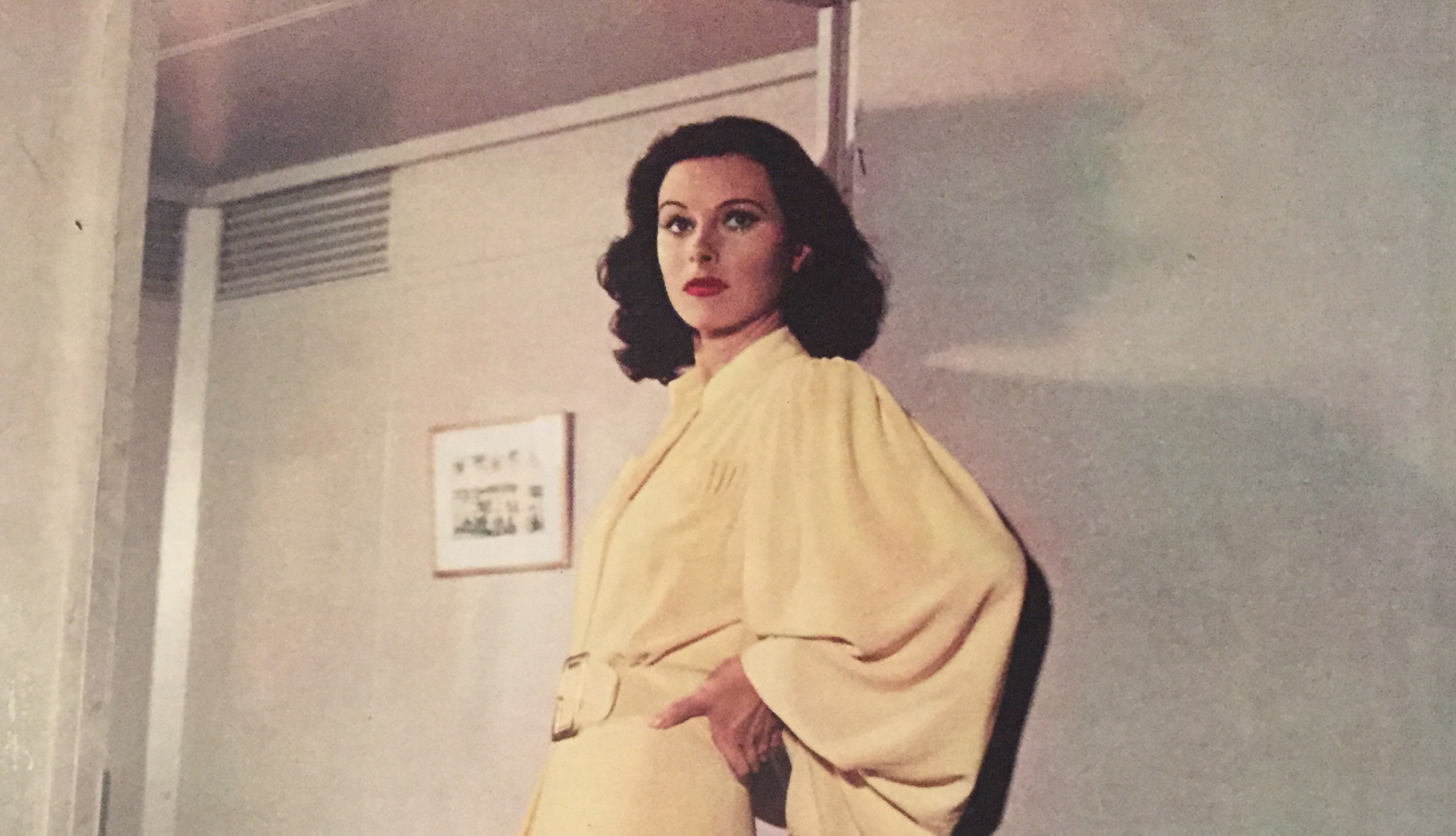 A Hollywood glamour icon, Hedy Lamarr is known for noisy scandals and her beautiful face which became the inspiration of Snow White and Cat Woman. She is also an inventor who made the frequency-hopping system which was an innovative communication technology. The film follows the life of Lamarr, an actress and inventor by presenting interviews, footages, and friends' interviews.

Lamarr, an Austrian-born Jewish actress, went to Hollywood to flee from the Nazis. While working on many films, she kept up inventing. Her invention was rejected due to some prejudice but accepted years later. The film highlights her passion for inventing as well as how the Hollywood studio system exploited its actors and actresses, especially this immigrant actress. Even though Lamarr ends her life dismally, the film depicts her not as an actress with bad luck but as a strong woman who fought against the Hollywood system in the dynamic 20th century. It is all the more significant that a Hollywood actress, Susan SARANDON produced the film. [BAE Jooyeon]