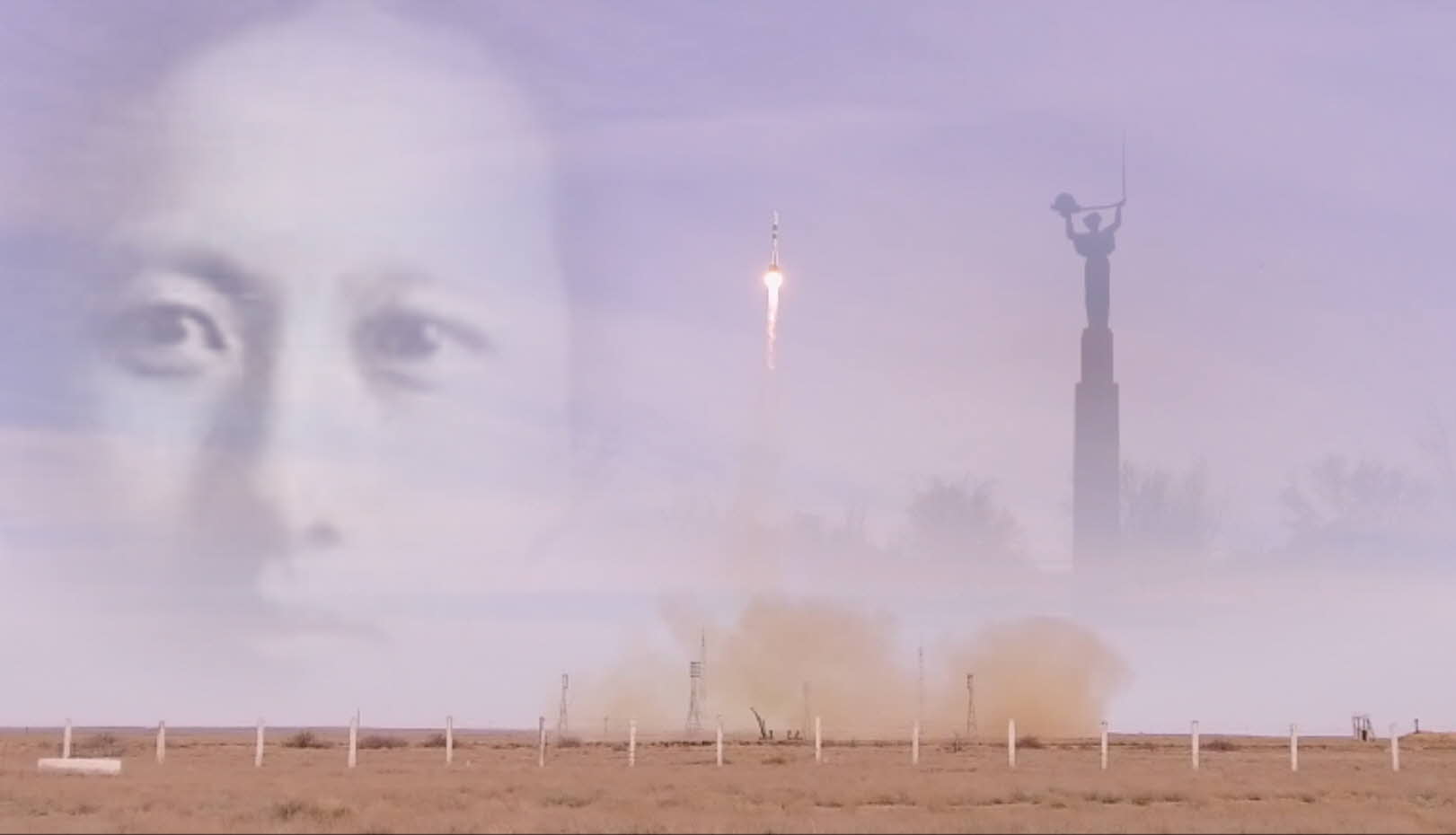 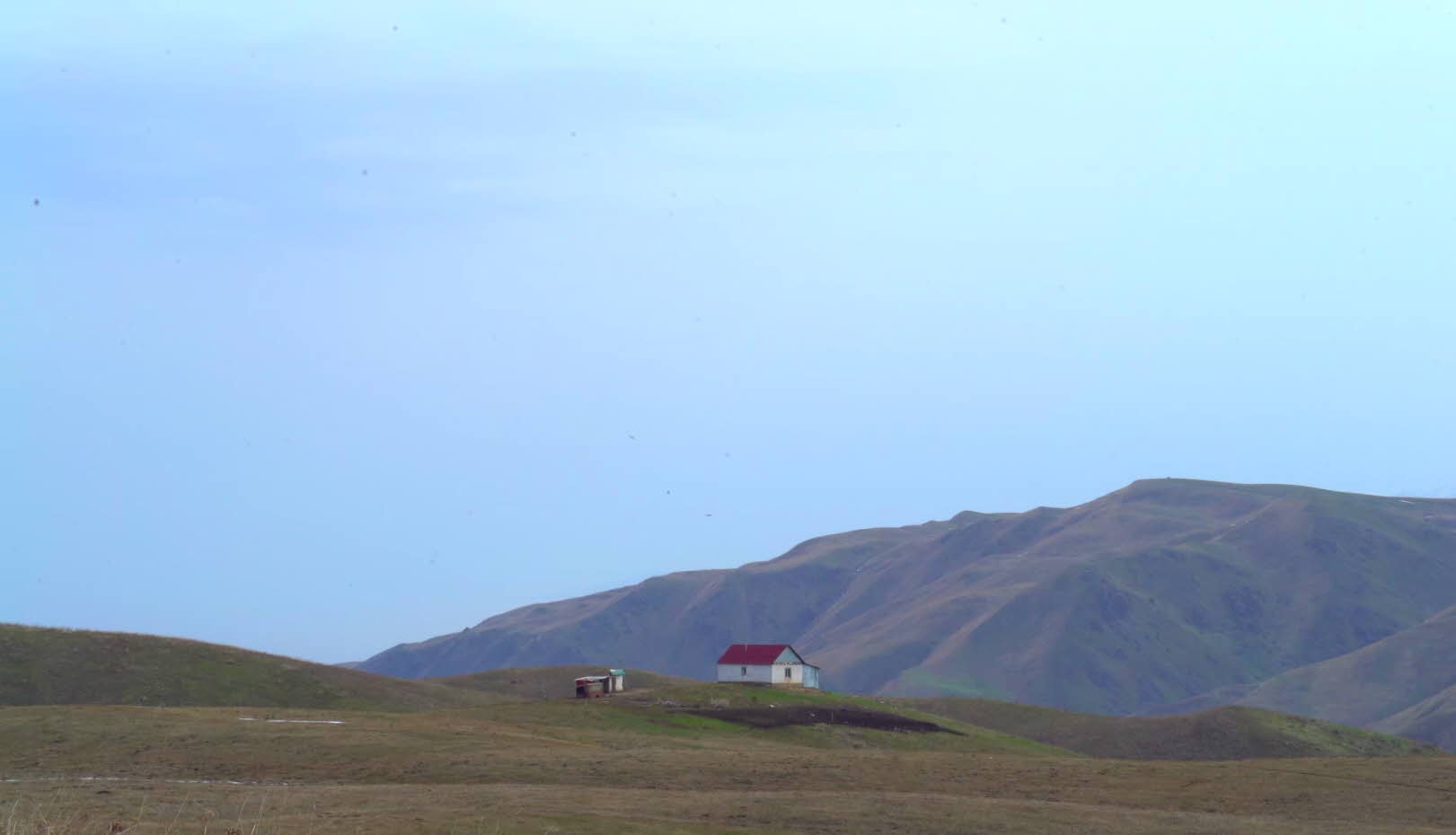 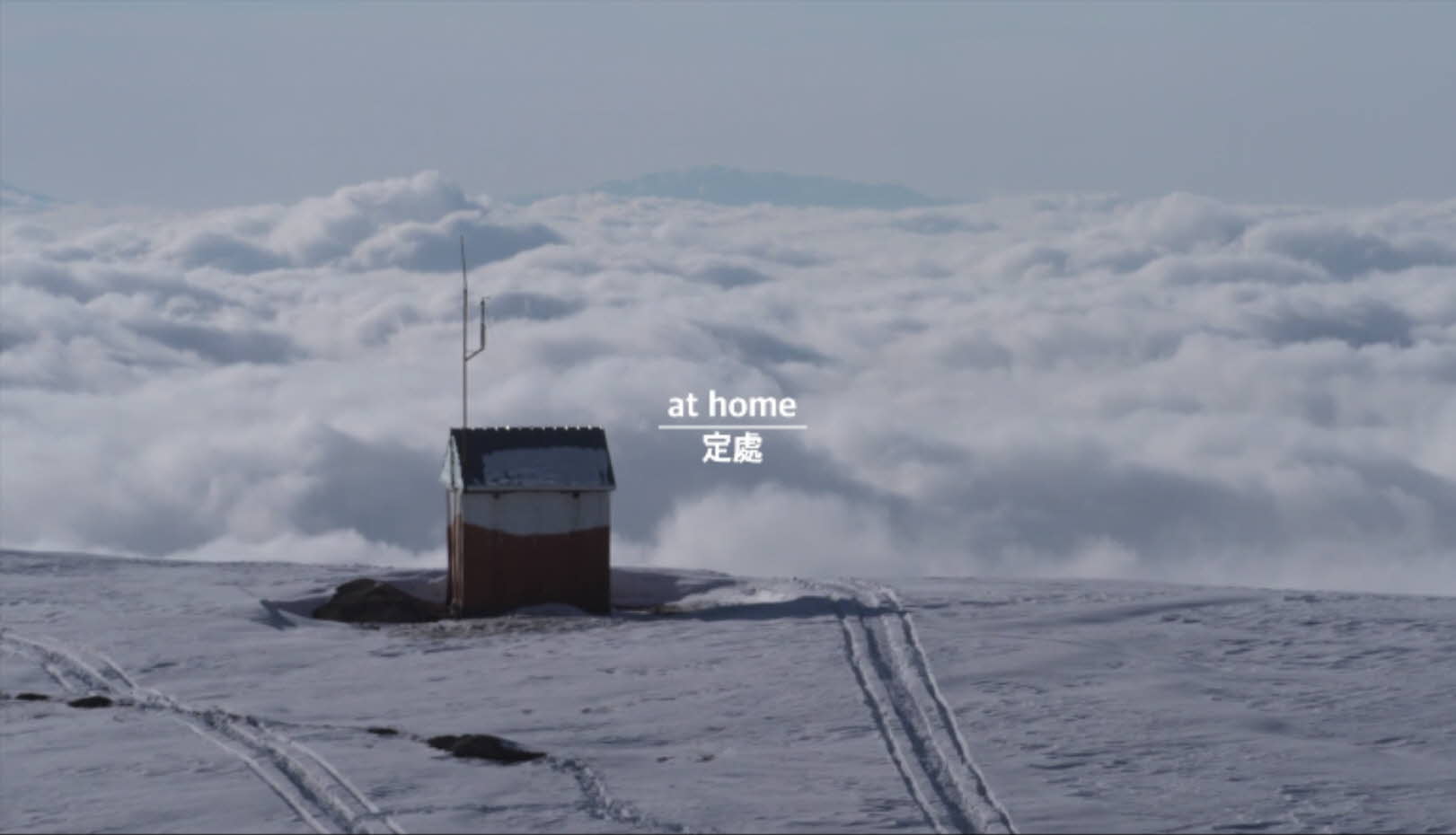 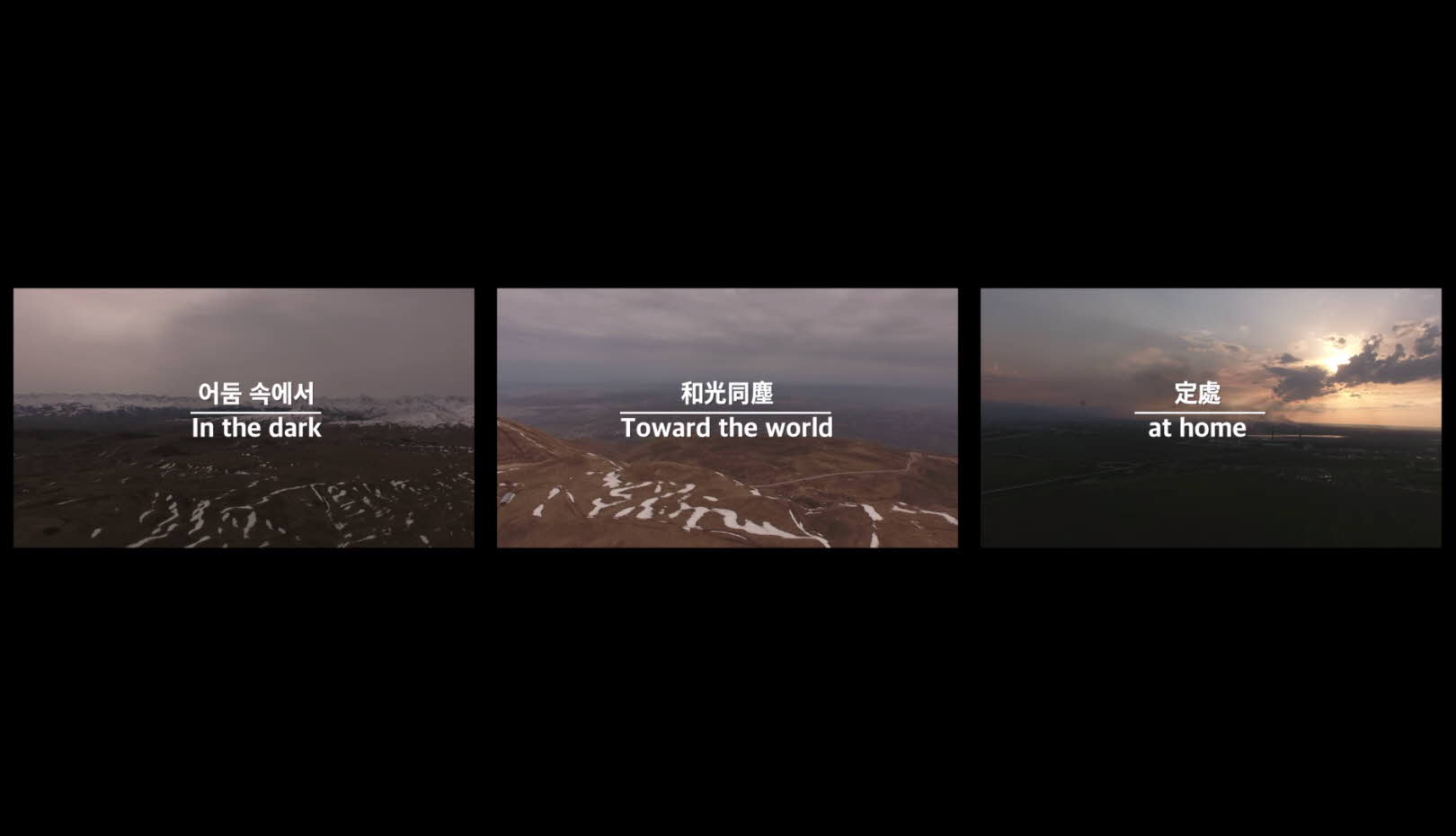 KIM So-young’s latest film, which can be called her own version of No Home Movie, was born right at the intersection of the Women’s History Trilogy and the Exile Documentary Trilogy. YI So-yeon set out on a space journey in 2008 at the spaceport Baikonur Cosmodrome located in Kyzylorda, Kazakhstan where “radical” socialist JU Se-juk had been put into exile since 1938. The images capturing the movement of the feminists “mingling with the world by hiding the light of their wisdom and virtue” even “in the darkness” prompts us to long for time and space in science fiction that have not come yet. [SHIN Eunshil]