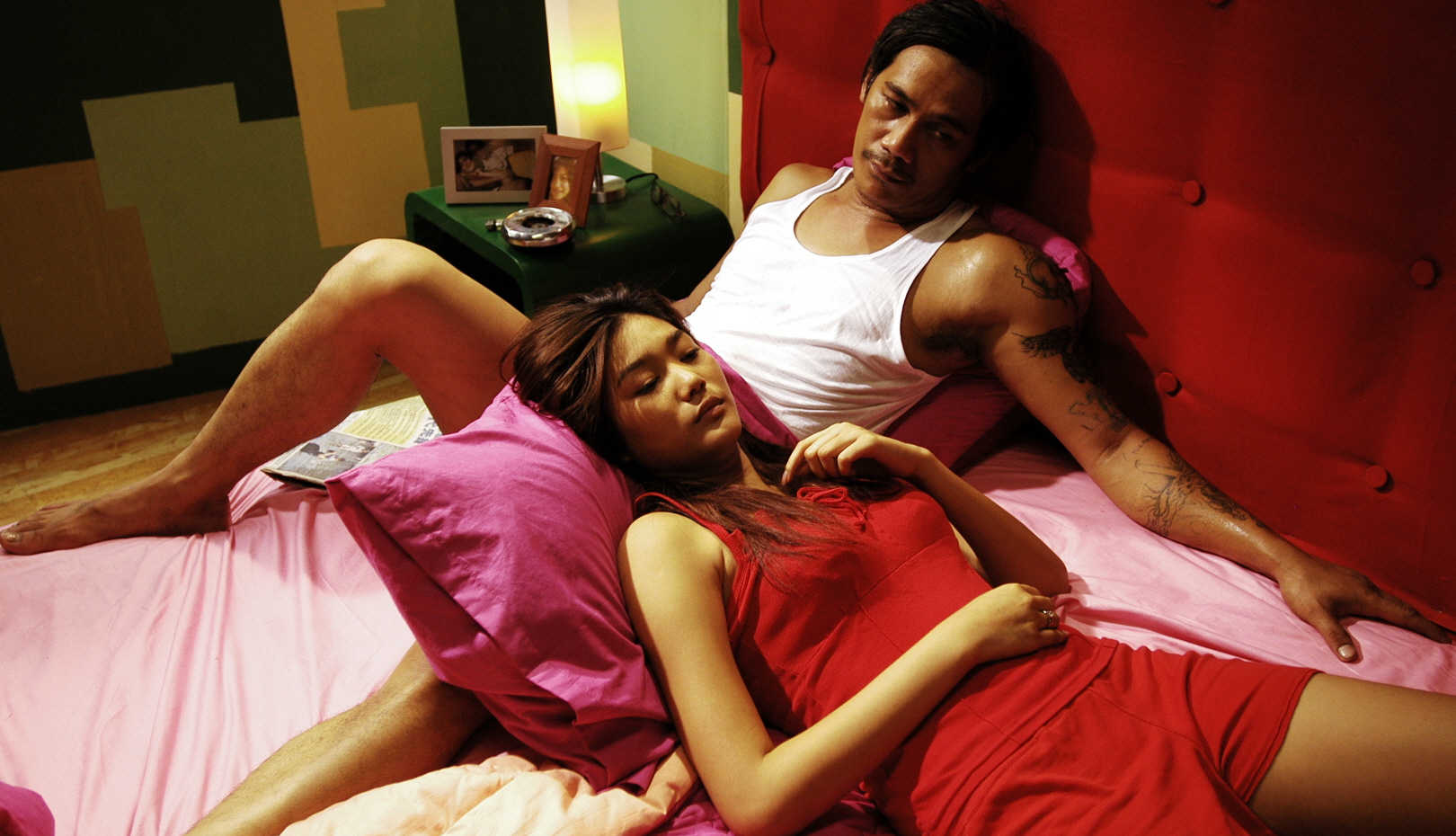 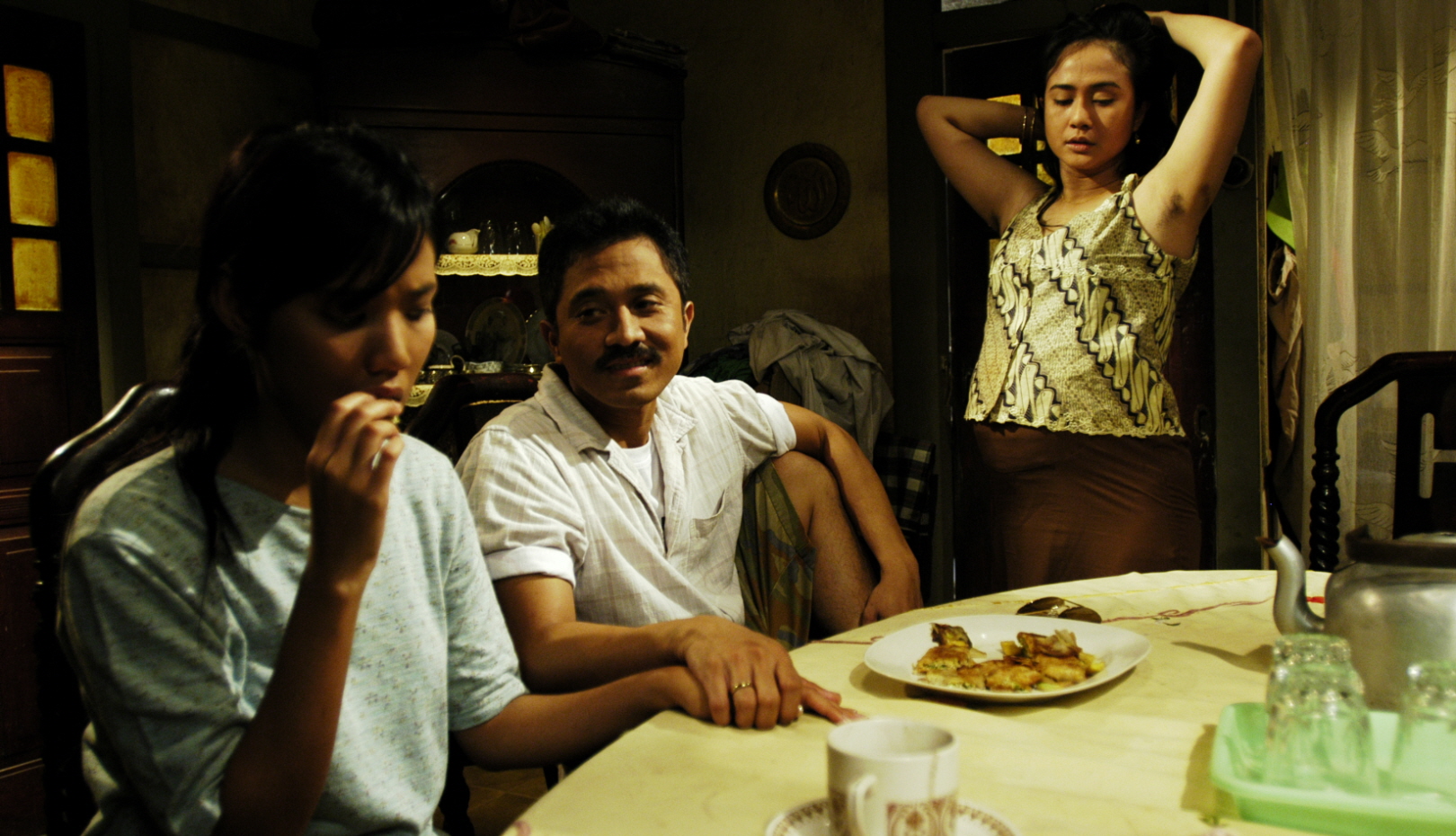 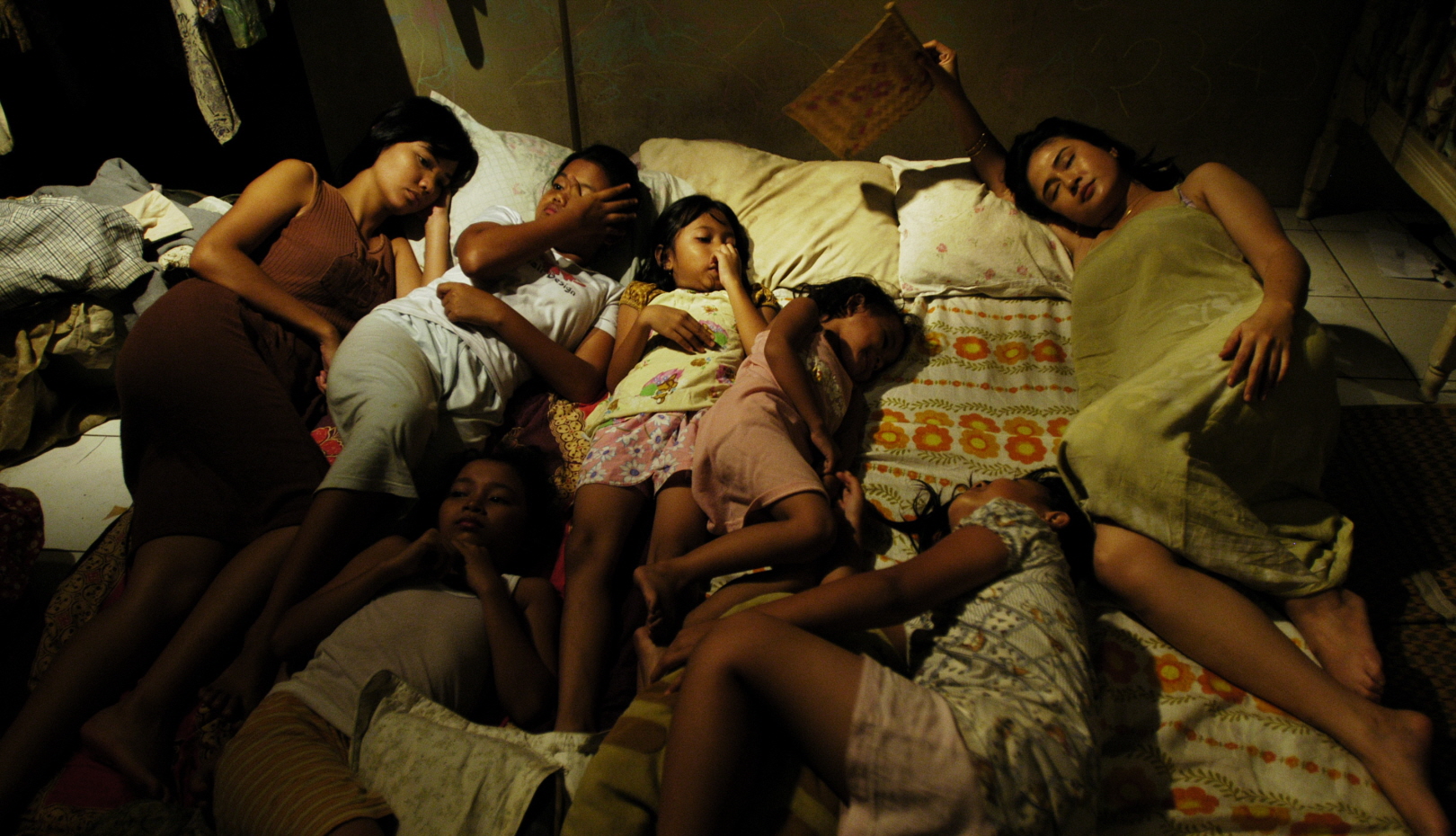 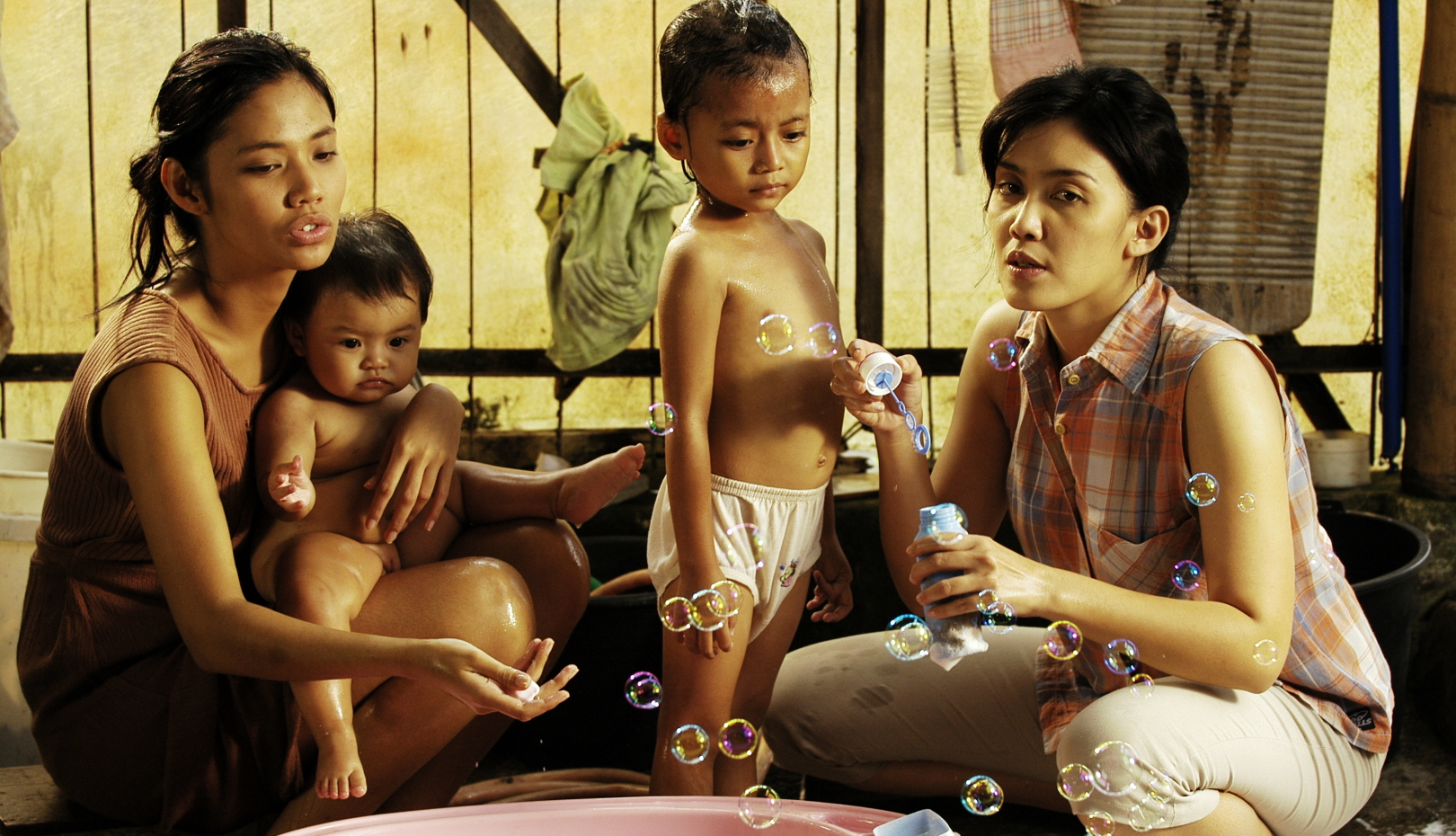 Indonesia, the largest country consisting of islands in Southeast Asia, has the 4th largest population in the world with 300 races and tribes, 88% of whom are Islamic. This film shares terrible news of the area where the earthquake and tidal waves occurred and shows characters who pass each other by with indifference at an obstetrician’s office, a taxi, and a Chinese restaurant. Salma, Siti and Ming are different in terms of social status, race, religion, ethnicity, age and sexual preference, but they have the same concerns about the conflict caused by polygamy in Indonesia which allows up to four wives for one man. Nevertheless, it provides a rather interesting ending about love and shows the changing contemporary woman and man within the system in this country. That does not mean that this film supports monogamy. It seems that polygamy, where wives share a husband, is being replaced by another type of love which shares other things in wide variety of ways! [SIM Hye-kyong]