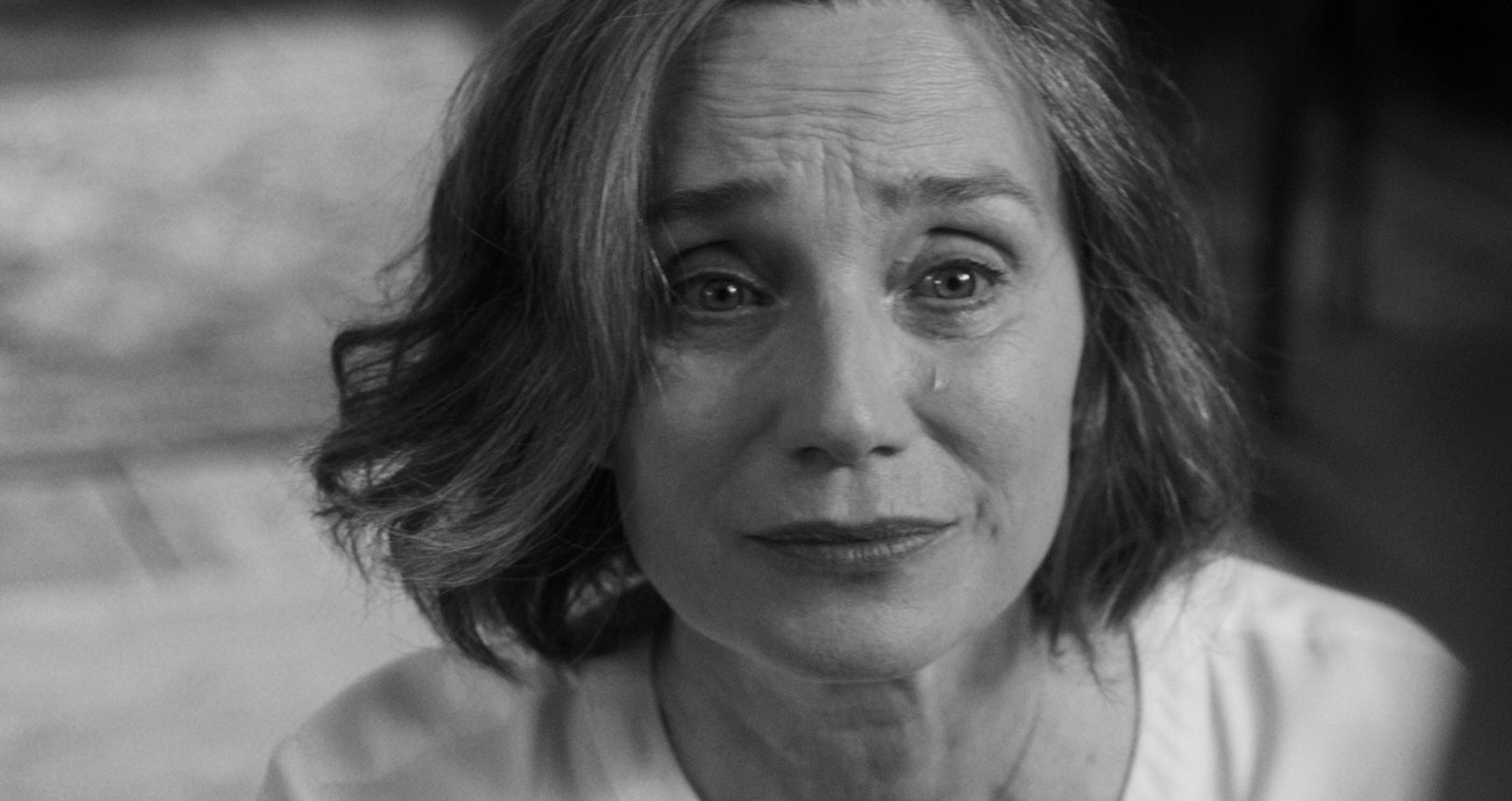 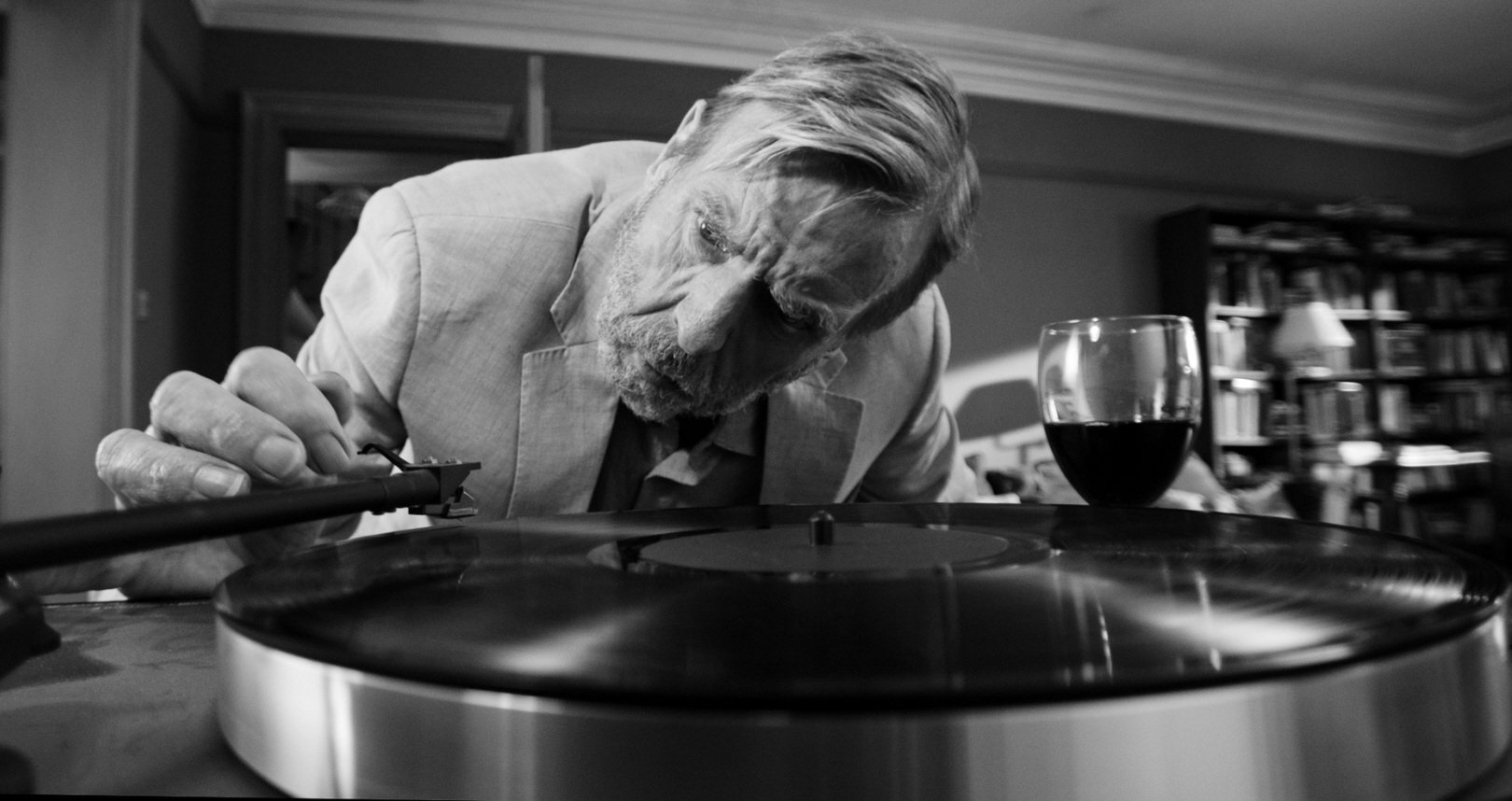 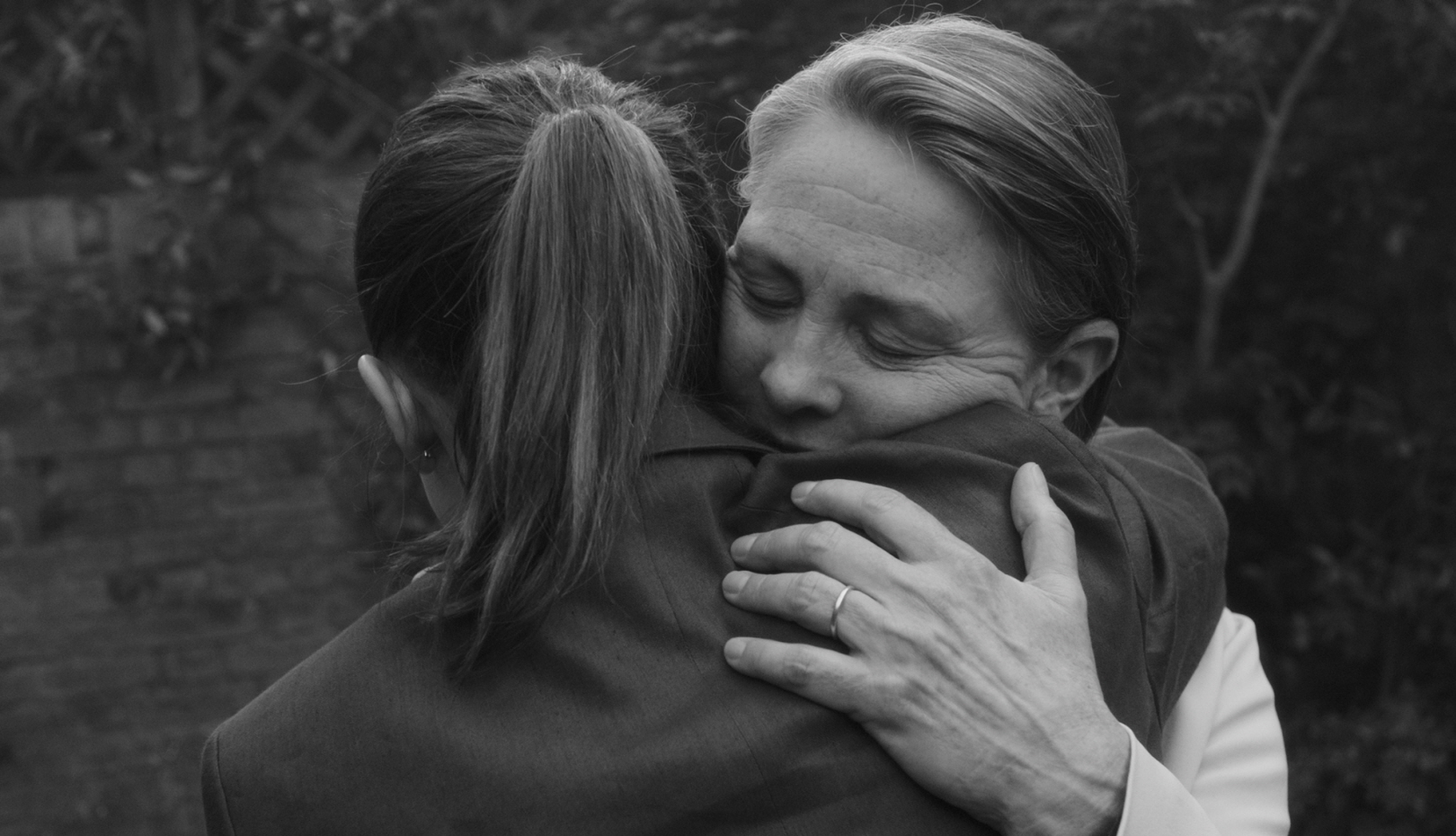 This film is somewhat close to a drawing room play which develops its story in real time for about 70 mins. The images shot in black and white highlight actors’ acting and add certain sharpness to the lines. The title of this film, "The Party" has double meaning, a party for Janet’s appointment as the Minister of State at the Department of Health as well as the political party in the parliamentary government. In 2015 when the consecutive terms for David CAMERON, the leader of the Conservative Party was settled in the UK general election, Sally POTTER wrote the scenario for The Party. In 2016 when the Brexit vote was executed, this film was on shooting. The Party is a sophisticated and intellectual black comedy with its criticism over the UK progressive leftist politicians’ failure in the elections.

The film starts with a flash-forward shot in which Janet opens up the entrance door, and points a gun off the screen. The one supposed to be off the screen is Marian, but it could be also audiences, the public, or voters. POTTER chooses 8 people in leadership including politicians, and intellectuals to expose their contradictions, deceptions, and secrets outside. As she mentioned at an interview, this film is an edged criticism on “the left in the UK … losing its ability to be sincerely brave about its policies and … trying to disguise itself as something very centrist.” Bill and Janet have a wrongful relationship with Marian, and Martha, the lesbian partner of Jinny, and expecting a triplet is selfish. Tom, a snob and cocaine addict wears a designer’s suit and April, one of Janet’s best friends is sarcastic American. Lastly Gottfried is a German new age activist. It might be worthy of dwelling on the conversation going on among these intellectuals of 68 generation whose contradictions, selfishness, and self-deception become elements of daily lives. It also might be worthy of brooding over whether the word "traitor" burst out by Janet would be headed for themselves including Janet herself. [Sunah KIM]