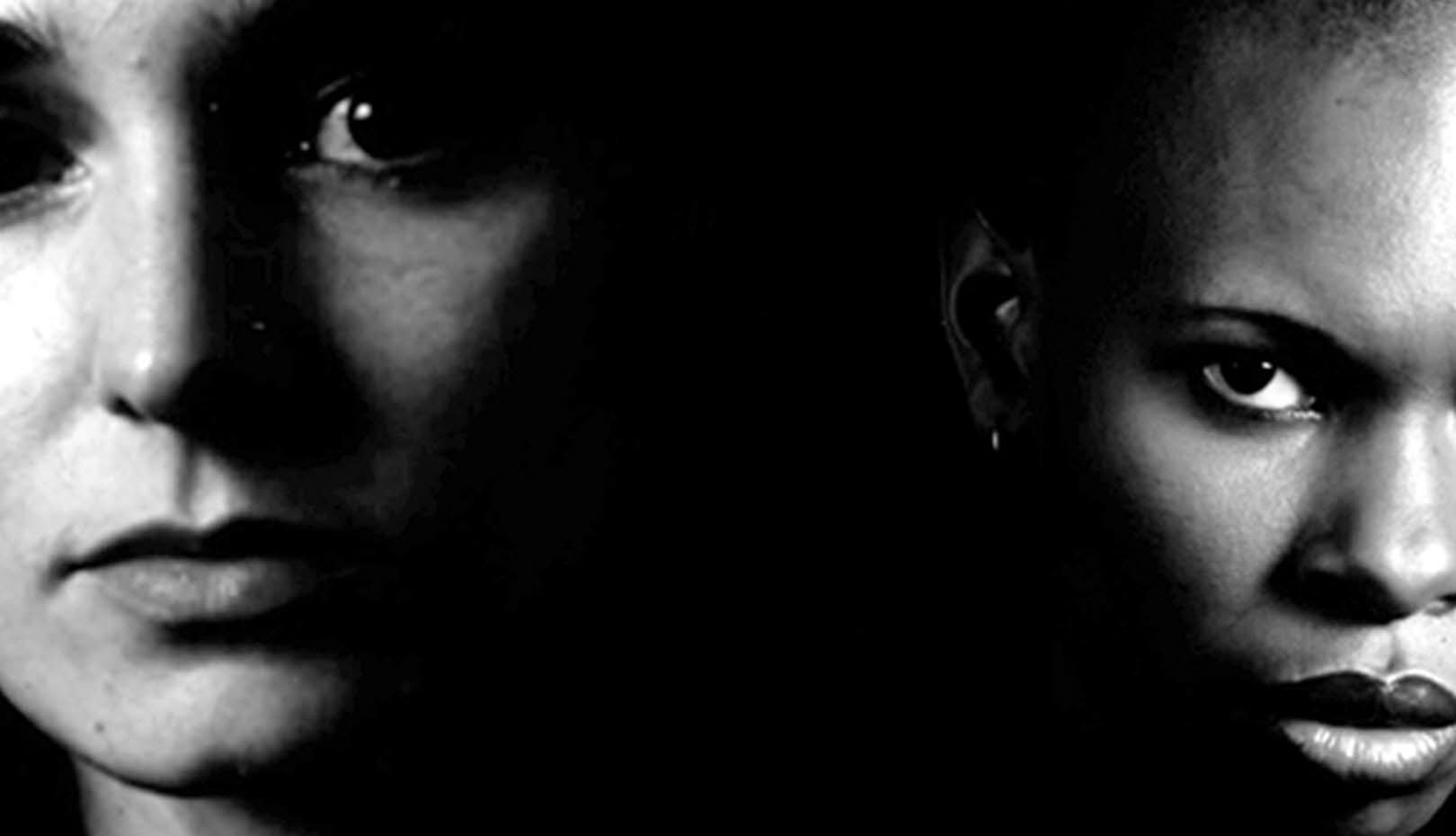 The Righteous Babes shows how the self-affirmative music of young women is renewing 90’ feminism. In the film, women experience feminism not in the library but in the rock concert hall. As teenage girls in the nineties began to show wild enthusiasm for female musicians who represented their voice, and challenged their everyday lives, the music market started to pay attention to these artists because of the marketing potential they had. The film focuses on the influence of nineties’ female artists on young women and explores the crossroads between pop music and feminism. To PARMAR, feminism in the 90’s is far from dying and is instead, spreading and increasing through an immediate, aggressive and revolutionary medium: rock music. PARMAR shows that even as feminism became mainstream and started to lose its popularity in the mid 80’s, the ideas of the movement reappeared to the younger generation through pop culture. The film shows interviews with, and performances by Madonna, Queen Latifah, Neneh Cherry, Spice Girls, Courtney LOVE, Sinead O’CONNER, Skin, Chrissie HYNDE, Shirley MANSON, Tori AMOS, and Ani DIFRANCO. In addition, controversial feminists such as Camille PAGLIA and Gloria STEINEM, along with American and British women journalists share their views on pop culture. New young female artists may not care what their music is called, but they are certainly staging a cultural resistance and fighting for what they want by making music that deals with everyday issues and the world they want to live in. [KIM Eun-shil]