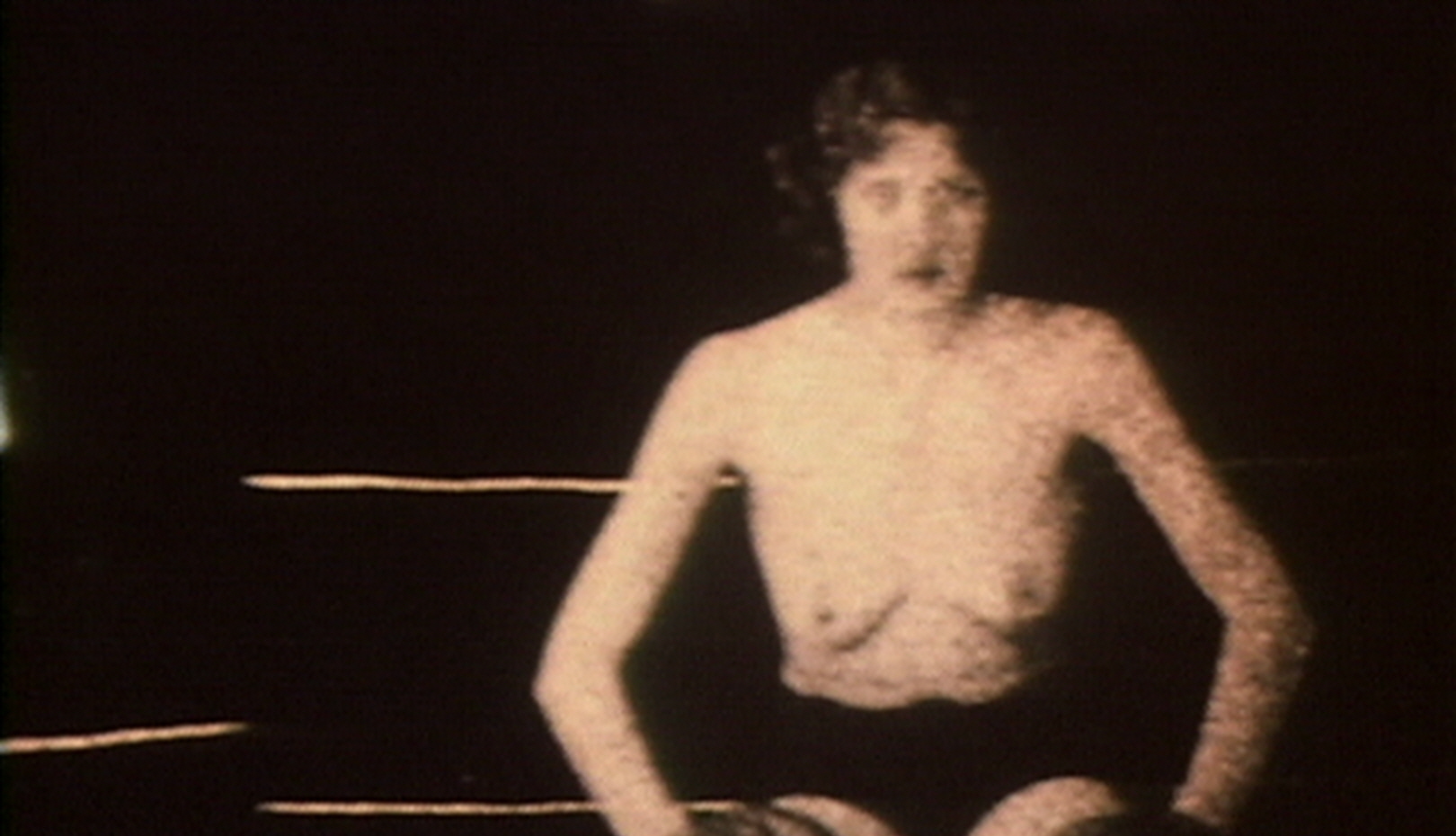 History Lessons is an experimental documentary that re-examines lesbianism from 1896, the year the cinema emerged in history, to 1969, the year of the Stonewall Rebellion, an uprising that became a decisive moment in the formation of the American gay and lesbian movement. Since the early days of cinema, lesbianism became a major issue in medical research, science, police reports, popular culture, and entertainment. This documentary represents, reappropriates, and reconstructs these images and texts from the past, combining them with live performances. Just as other works by Barbara HAMMER, History Lessons is full of images that celebrate, praise and valorize lesbianism to HAMMER, it is a monument of extraordinary warriors with pride. [Sunah Kim]