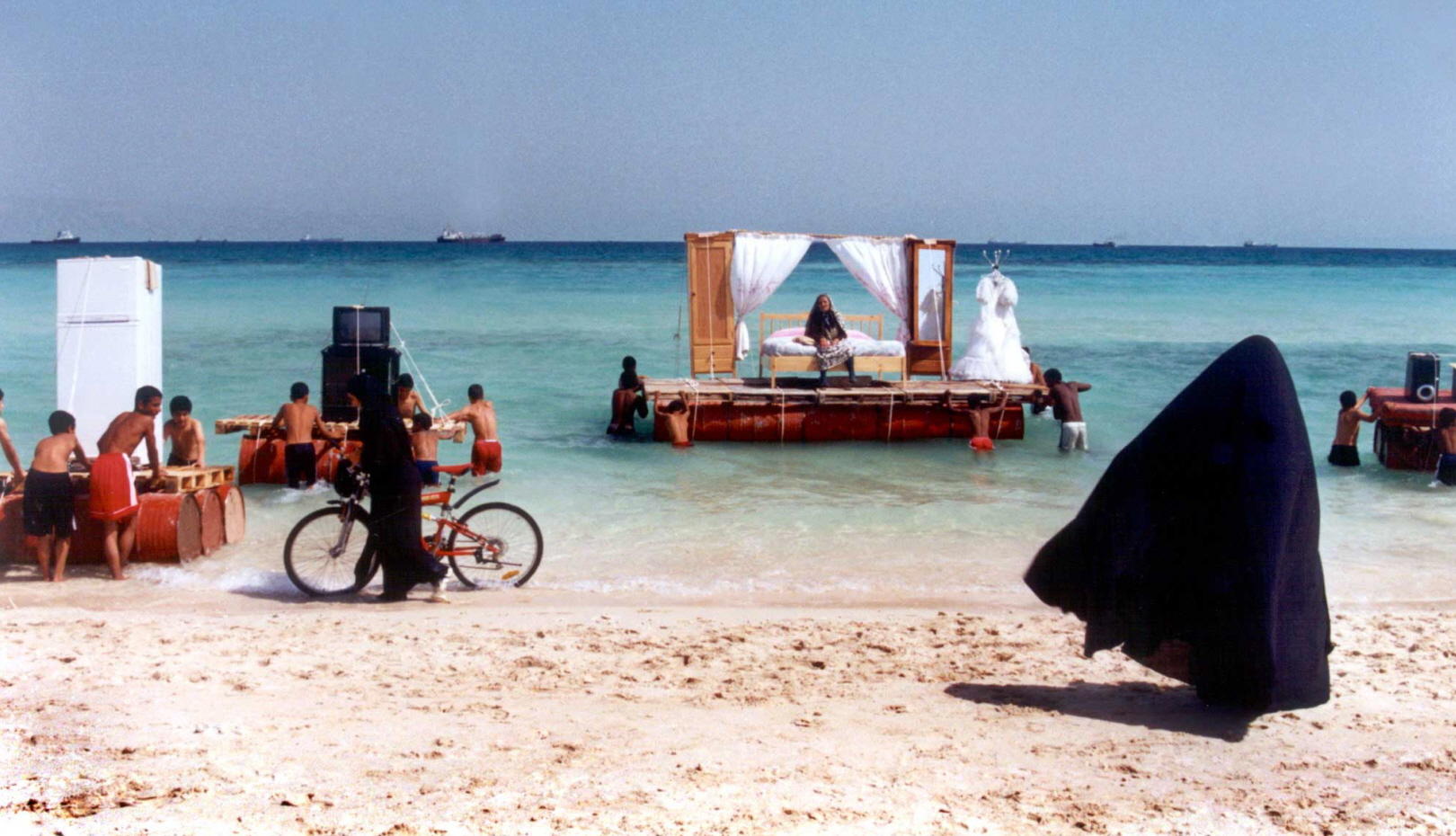 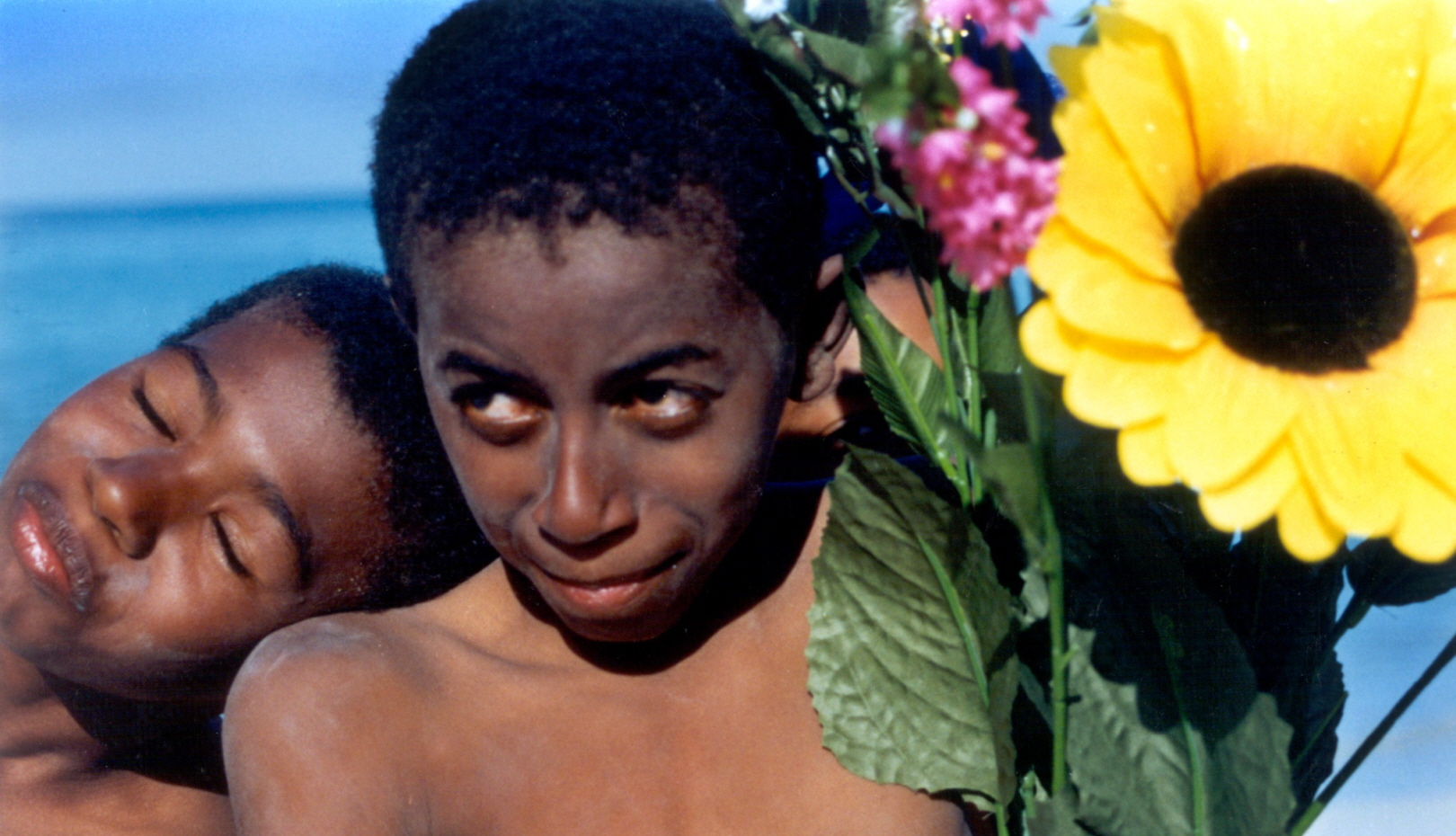 Three stories of different generations unfold one by one within the same temporal and spatial world. On her 9th birthday, Hava is told not to hang out with boys, as she just ‘became a woman.’ Ahoo is a young woman who enlists in a bicycle race by the seashore, defying her husband’s objections. As time passes, more and more male villagers try to dissuade her from participating in the race. Hoora is an old woman who buys everything she wanted in her life and spreads them out on the beach. The Day I Became A Woman compares and contrasts the freedom sought by these women and society’s brutal restraints within striking scenery, featuring arid land and the deep blue ocean-crashing shoreline. The images simultaneously present both minimalist and surrealist elements, calling into question the meaning of ‘becoming a woman’ in the harsh realities of Iran. [Nam In-Young]