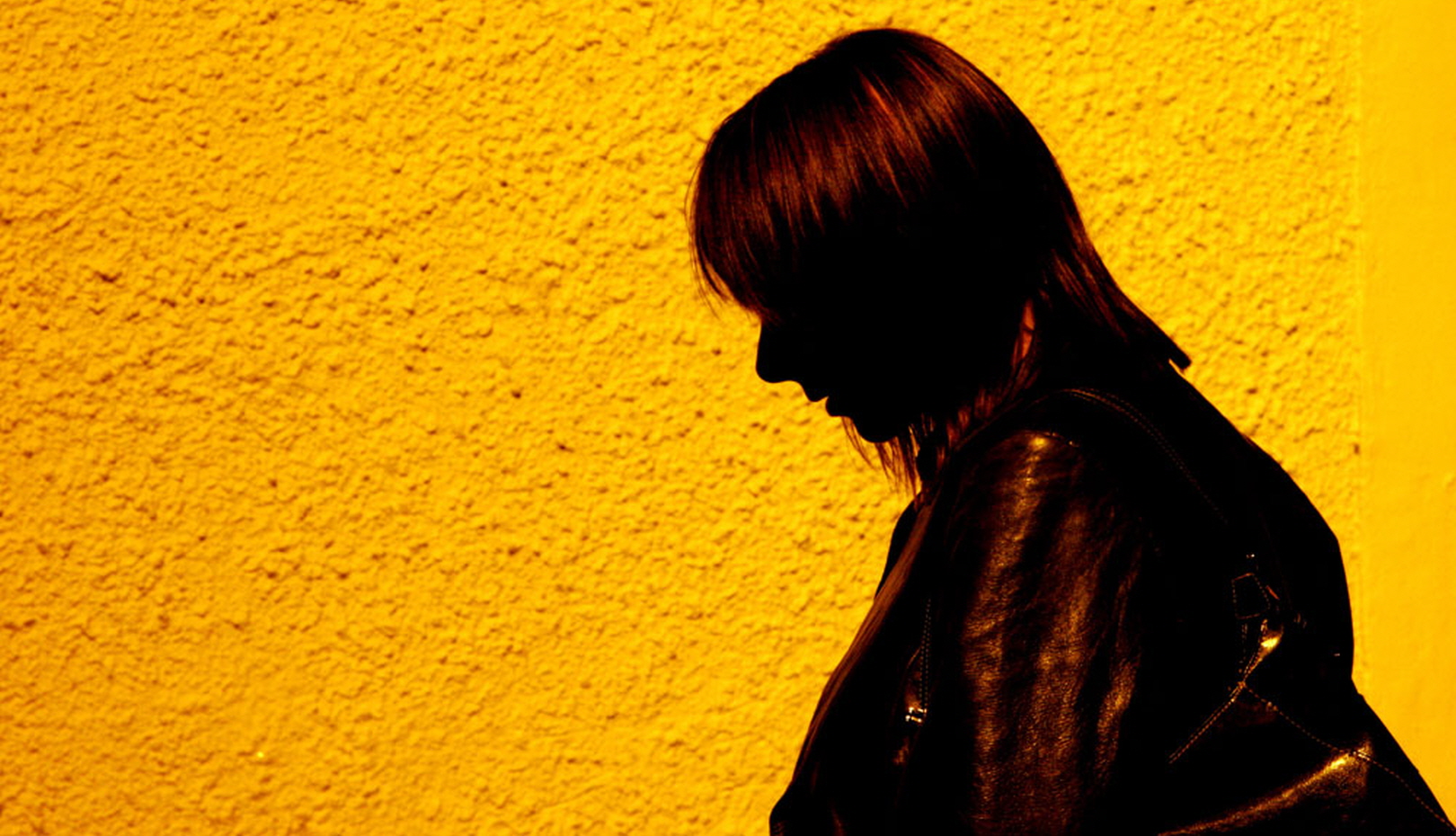 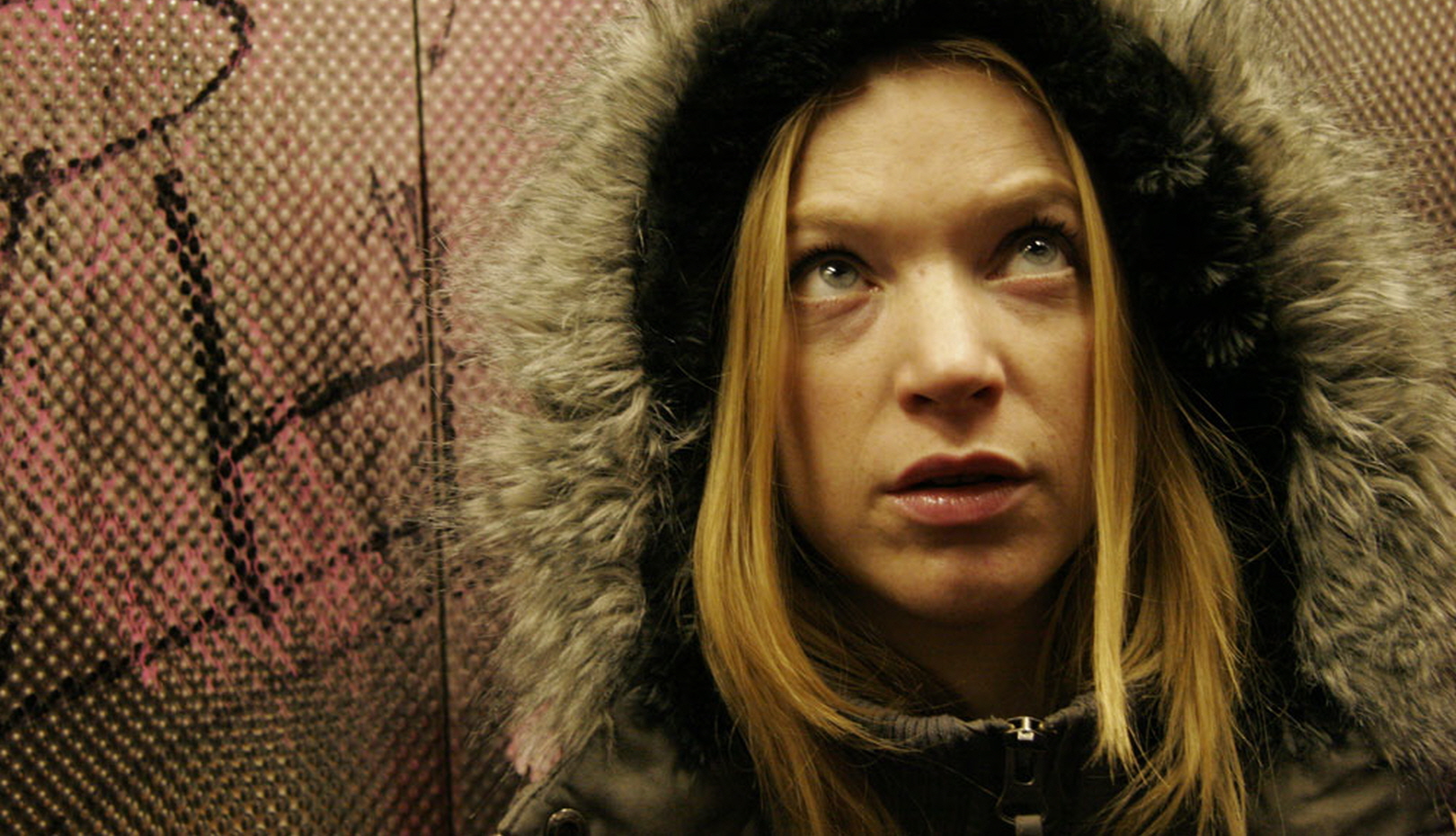 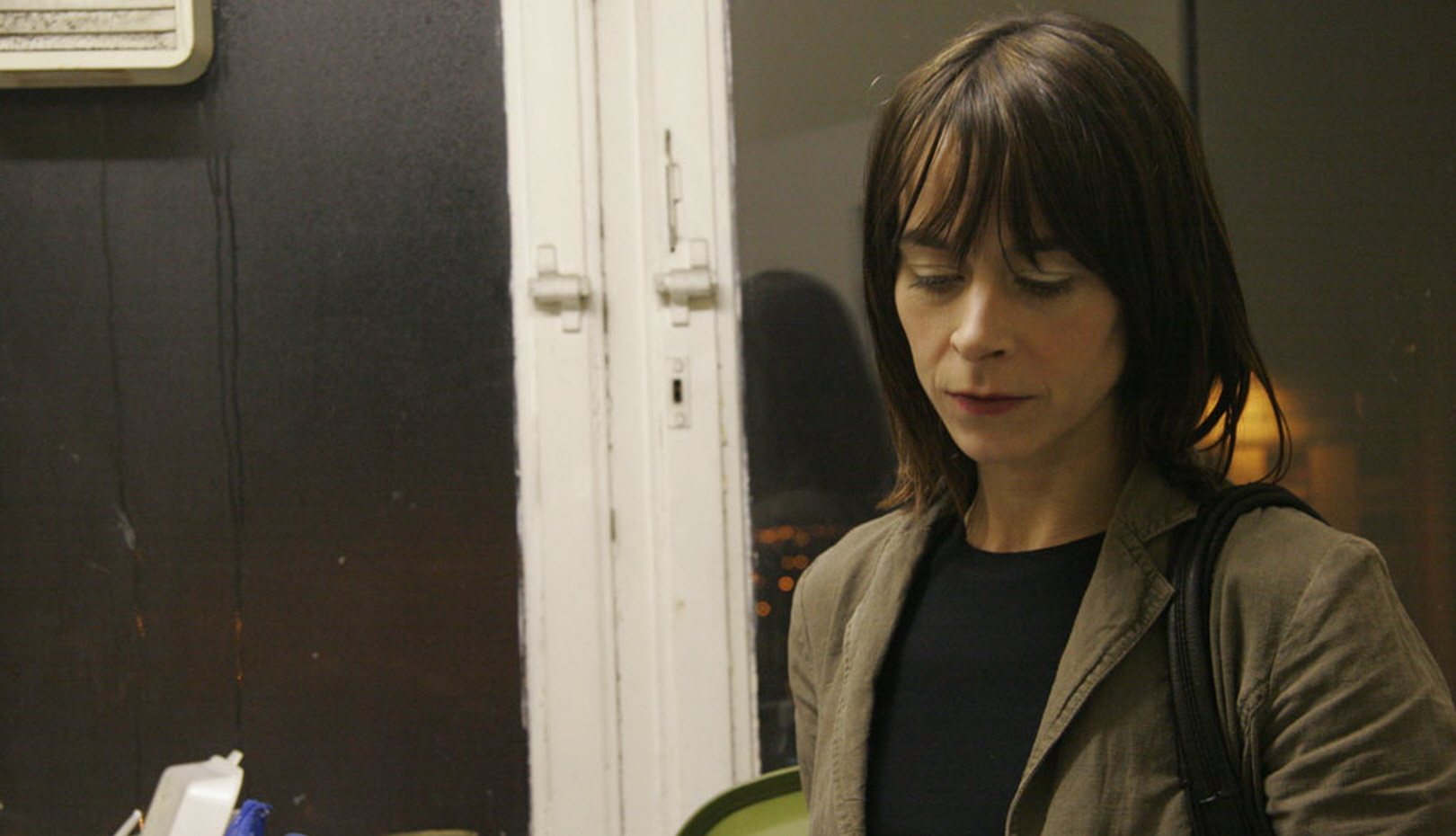 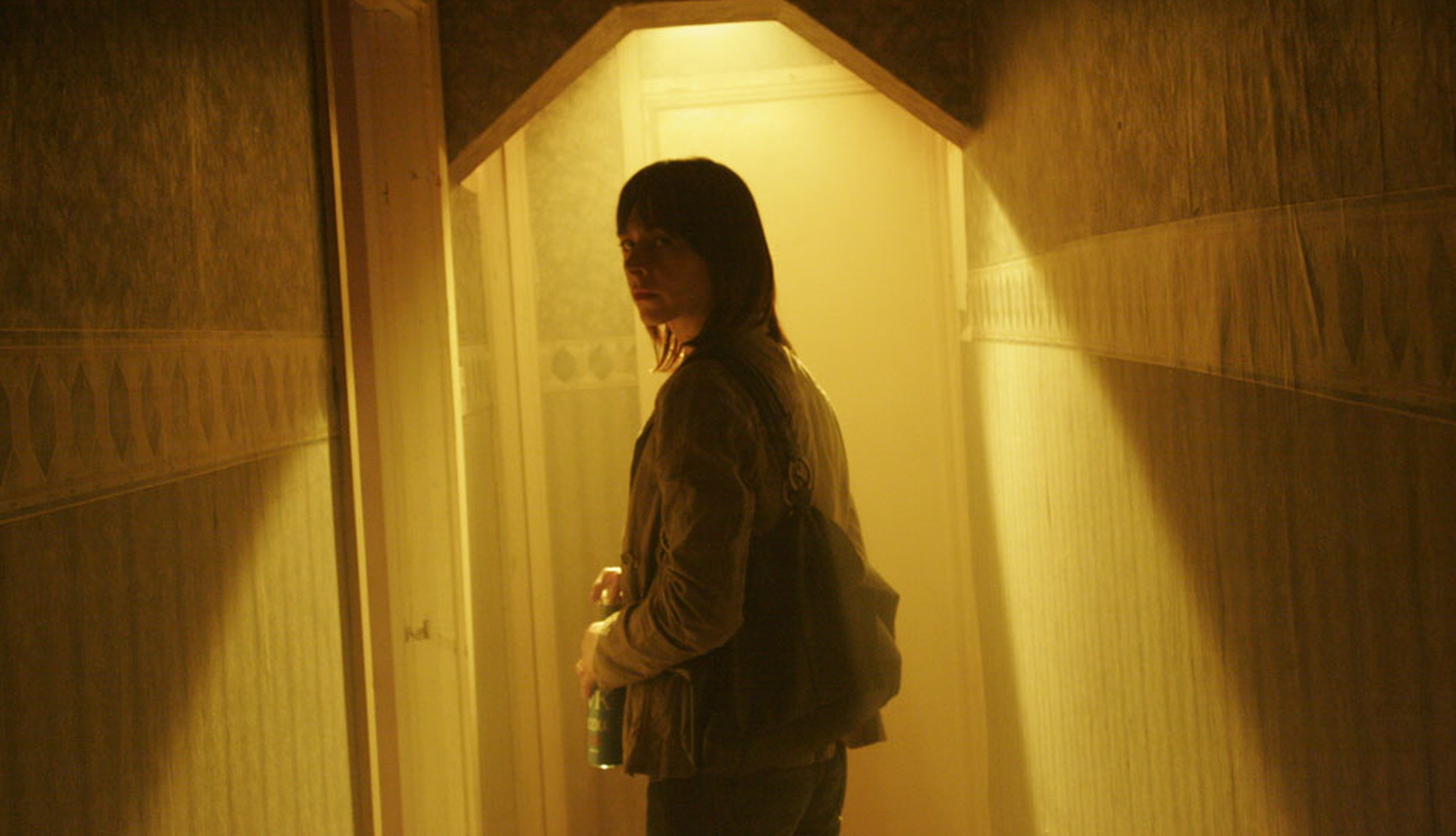 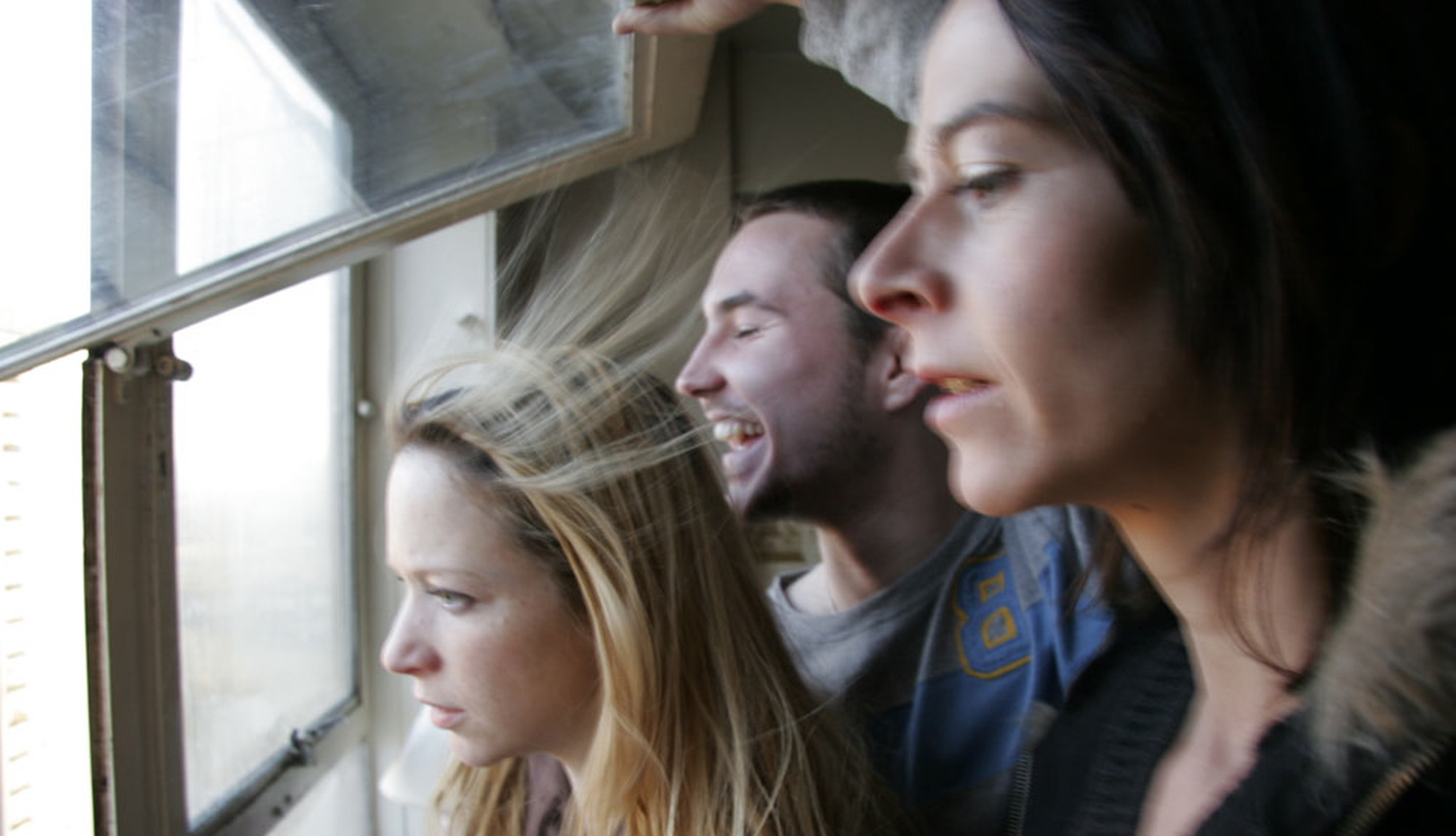 Jackie works as an operator of surveillance cameras at a bank building in Glasgow. One day, Jackie sees through the camera a man whom she is likely to know. His name is Clyde, who is recently released from a prison and lives in Red Road apartment. Jackie watches him closely for a while, stalks him and sneaks into his apartment when he has a party with his friends. Jackie leads Clyde into having sex with her then presses charges against him in court for rape. After Clyde is arrested, she then drops the charges against him to let him off. She tells Clyde that she accused him because he had killed her husband and daughter in a car accident he was involved in. He apologizes, saying it just happened and it was only an accident without any intentional act. Could Jackie forgive him? Red Road is directed by Andrea Arnold, who won the Academy Award for the Best Short Film with Wasp, and finished the first part of her feature film project ‘Dogma 95.’ At the age of 45, she received Special Jury Award at Cannes. This movie was filmed in scenes of desolation on the lonesome streets of Glasgow, showing Jackie’s paranoiac adherence and desire for revenge fitting into the style of ‘Dogma 95,’ through filming with hand-held camera and using available light. What’s more, it is a thriller movie that combines the aspects of a Hitchcock movie Real Window and Antonioni’s Red Desert with a woman’s point of view and touch. It raises some of moral and ethical questions on whether woman’s action of revenge by leading a man to rape could be rationalized and justified. [Sunah ​KIM]