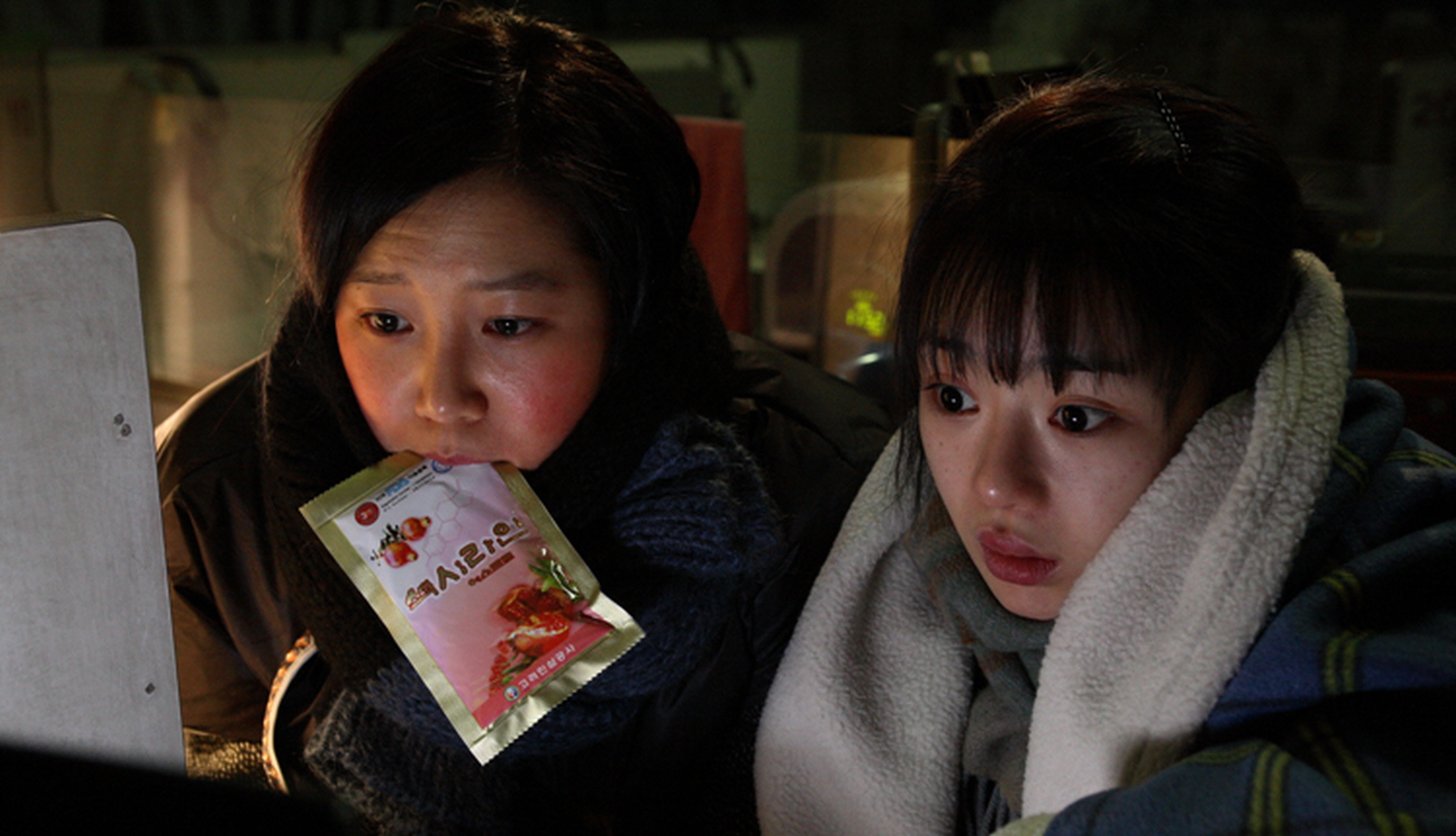 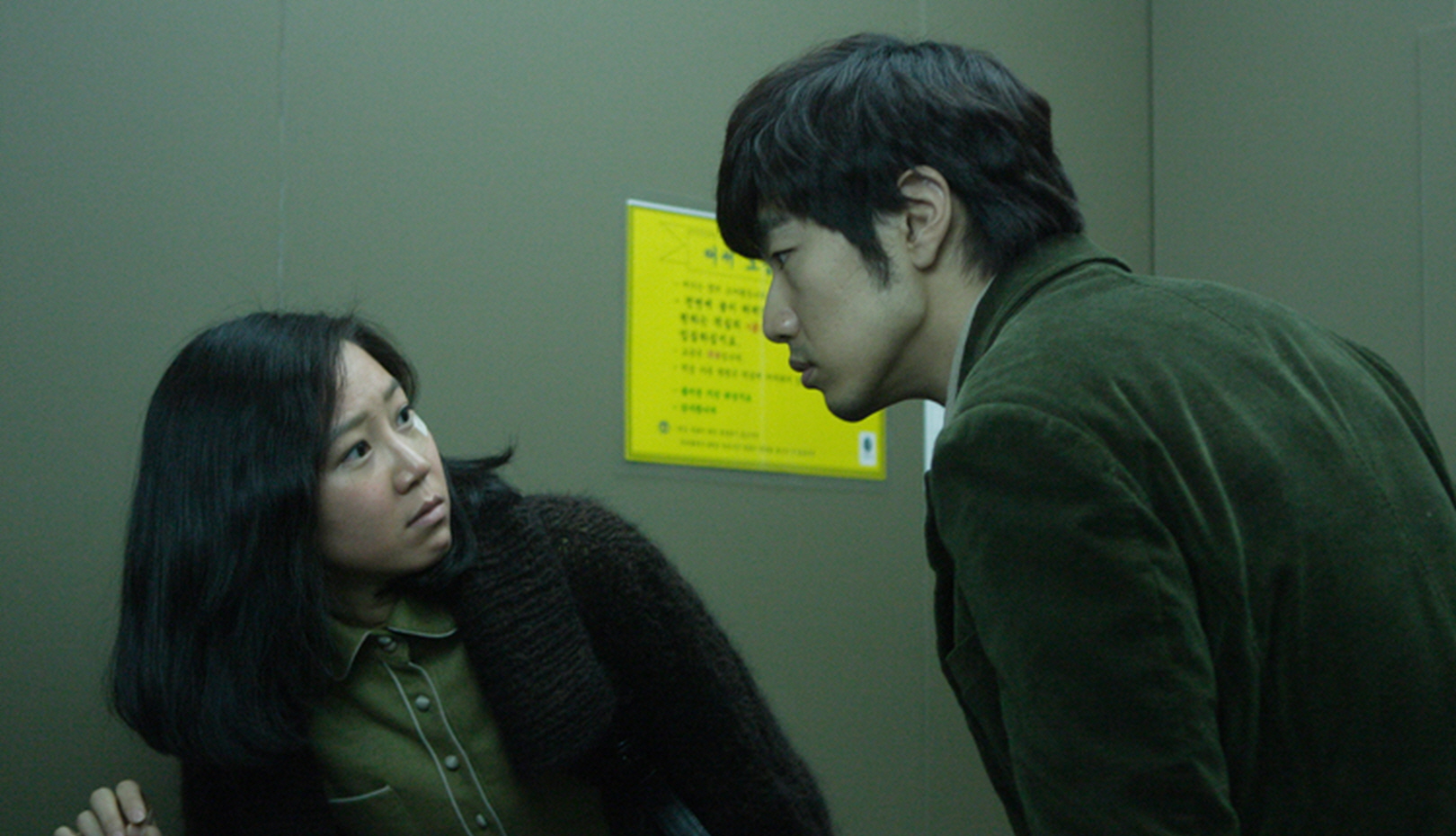 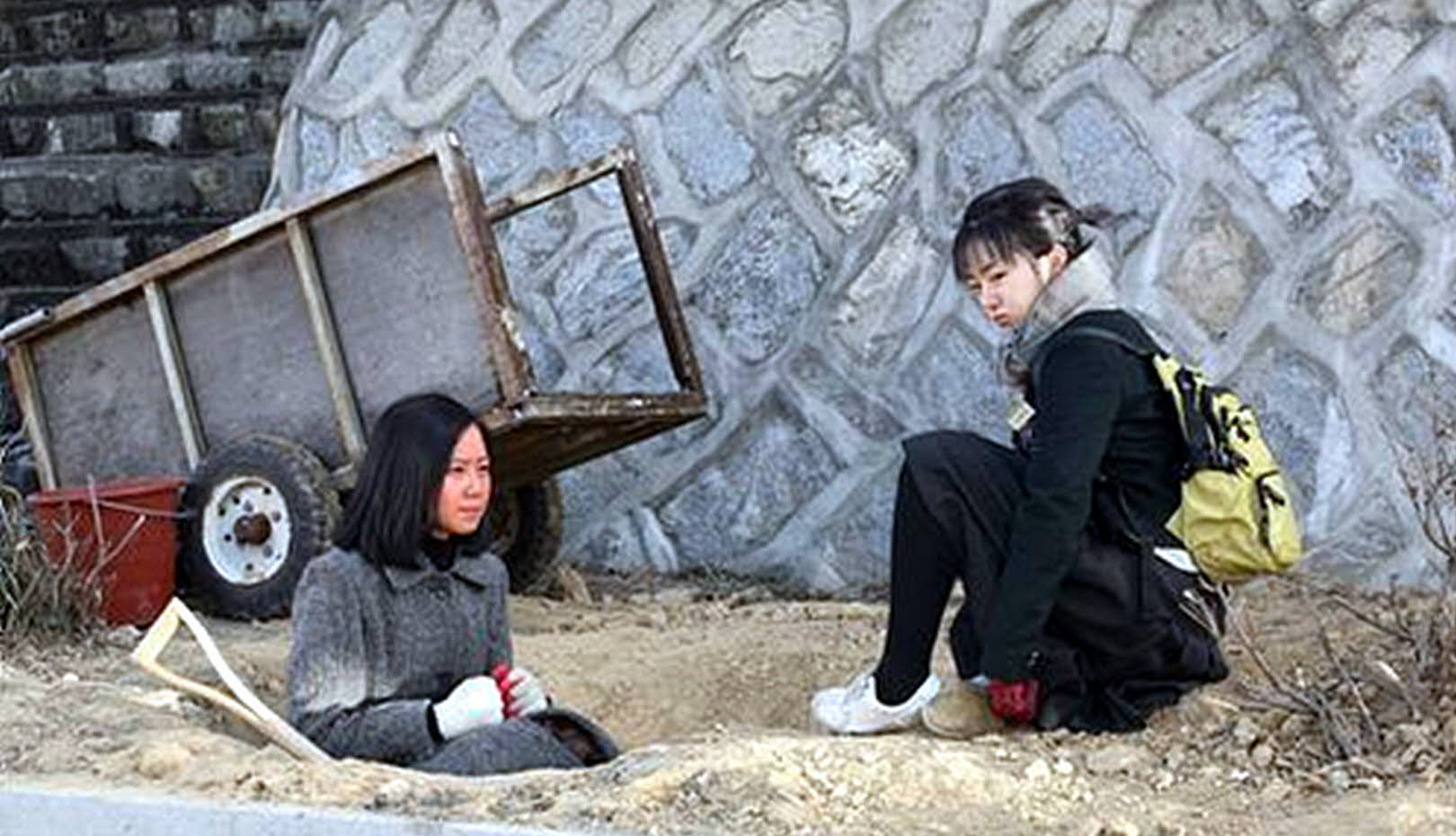 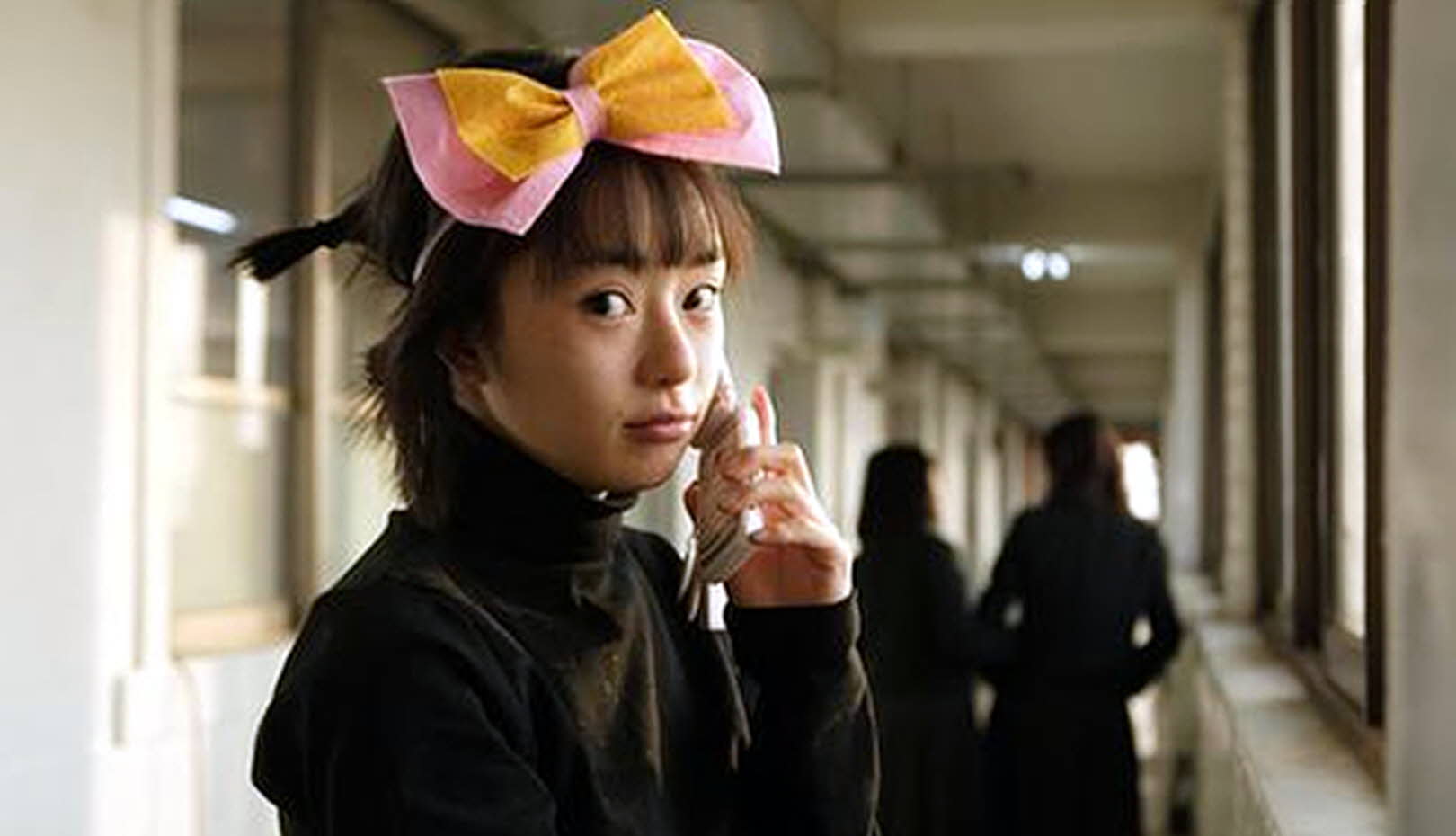 A character like YANG Me-sook who suffers from excessive flushing of the face, anthropophobia (due to low selfesteem), megalomania, paranoia, aggression is rarely seen in movies - until now. The 29-year-old high school Russian teacher YANG Me-sook has a secret crush on Mr. SEO. He was once her teacher in high school but now he is a colleague. However, the arrival of a pretty and popular teacher LEE Yu-ri turns her world upside down. Me-sook believes her demotion to a junior high school English teacher is caused by the “gorgeous” Yu-ri. She ends up forming a secret alliance with SEO Jong-hee who is the biggest outcast of the whole school and who happens to be the daughter of Mr. SEO. Still, the same old themes such as unrequited love, infidelity and understanding take on a new form through a 29-year-old woman’s horrendous struggle in her third-rate life to be loved in Crush and Blush. An obsessive teacher and an immature outcast student become partners in crime on the spur of the moment. However, these two accomplices realize the more they try, the more complicated everything becomes. In the meantime, the film shows doing the best is not always the panacea for all the problems in the world. The film has a storyline in which frivolous events turn into matters of life-and-death and dialogue between vibrant characters which keeps the audience on the edge of their seats throughout the movie. Also, catching the audience completely off guard are vigorous fights that arise from jealousy and passion, and then these are followed by understanding and reconciliation. This movie is also a portrait of us being clumsy at exposing our inner feelings while being ever-to-too mindful of our positions in a hierarchy full of fierce competition; it is a portrait of us in a world where we spend too much energy on rather meaningless things in life. [BYUN Jai-ran]