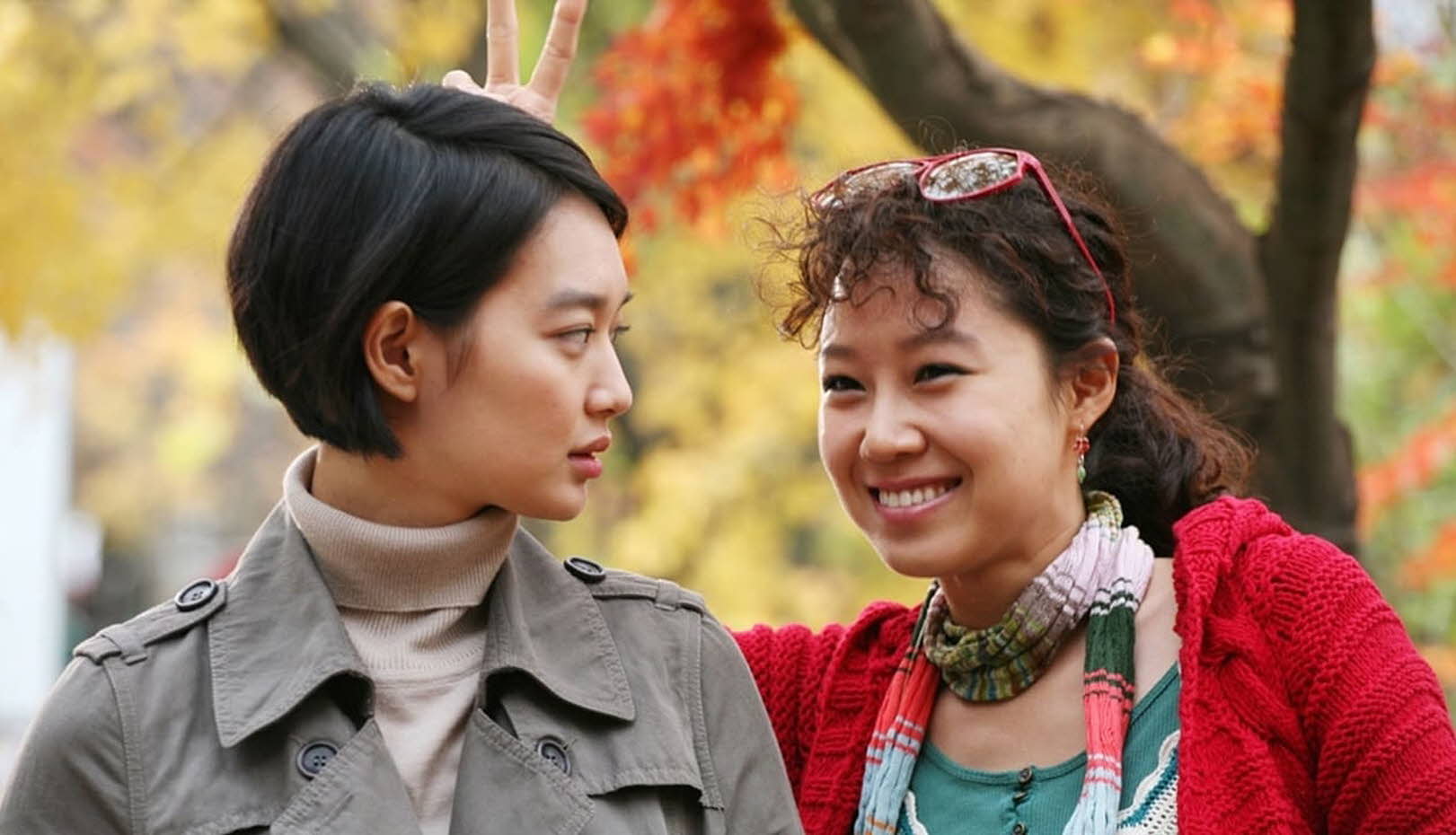 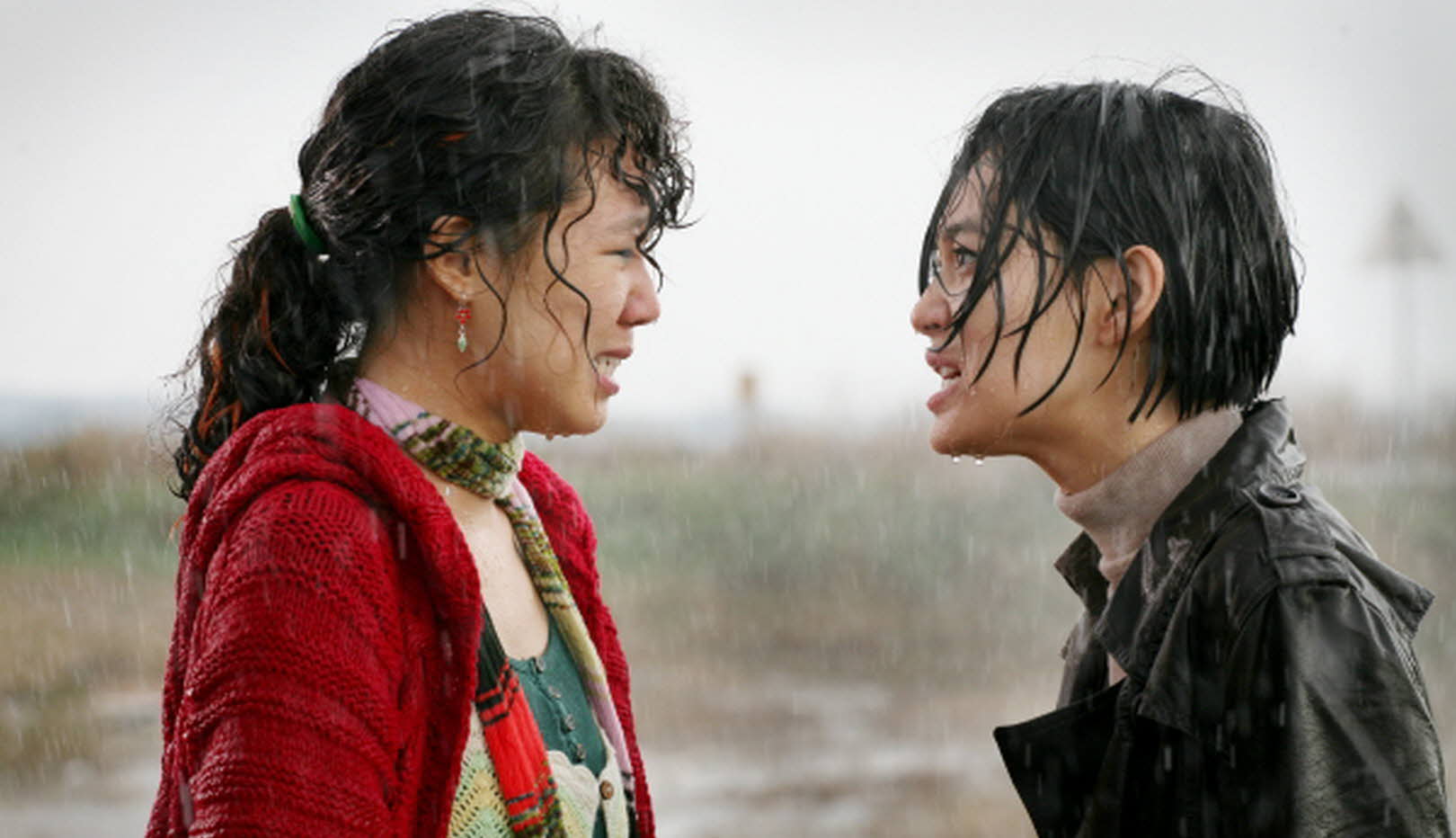 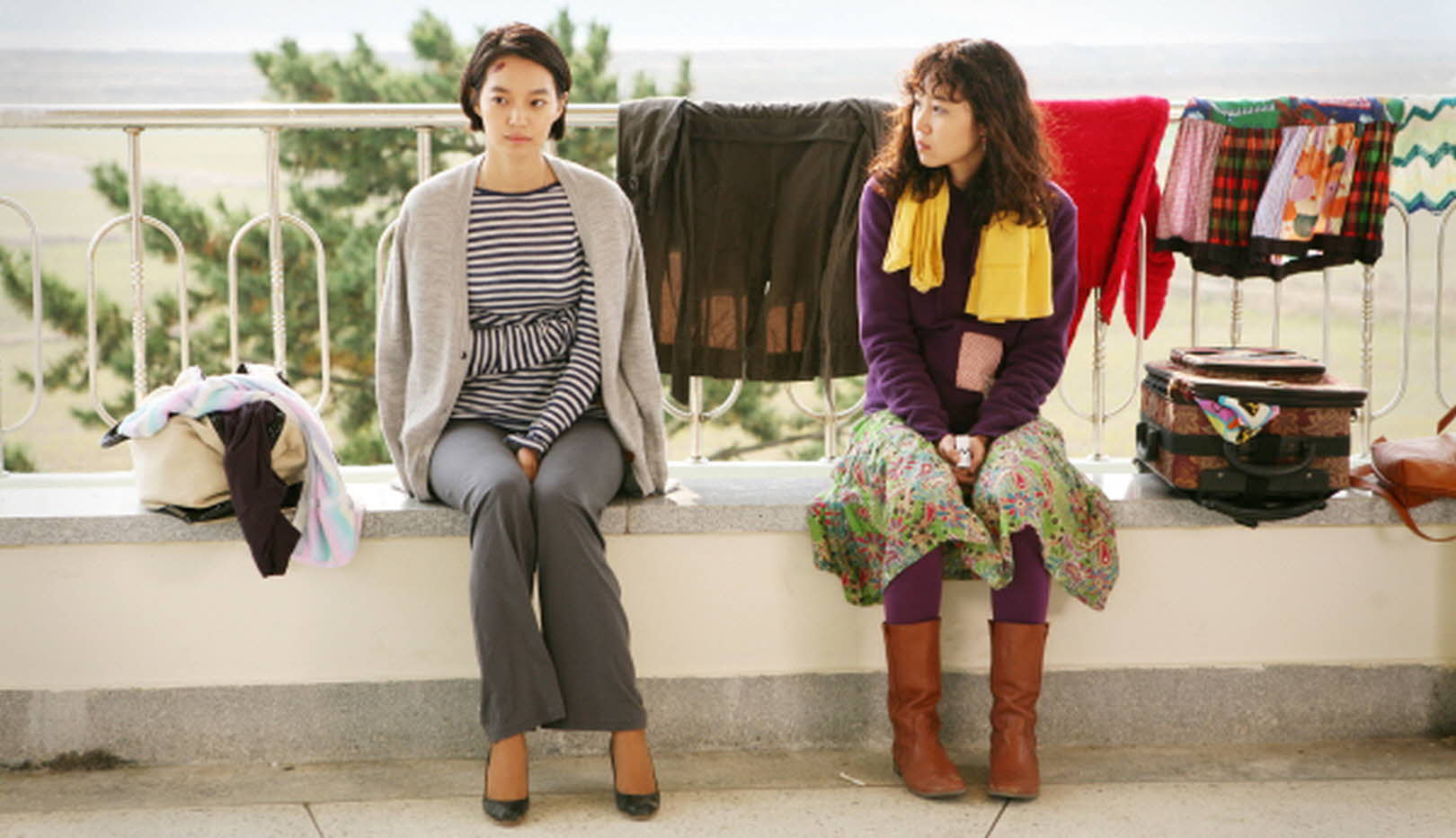 Sisters on the Road

Myung-eun was living all by herself away from home. Her mother’s sudden death brings her back to her hometown. Myung-eun makes a suggestion to her sister Myung-ju that they should go to find Myung-eun’s father, who abandoned Myung-eun. They are different in personality, preferences, and have different fathers. They frequently confront each other on the road. While Myung-eun regards the journey itself as a burden, Myung-ju pays more attention to small details they encounter on the road. Myung-eun is fairly sick and tired of her family, whereas Myung-ju simply accepts the family situation as her fate. Myung-ju actually finds Myung-eun more distant than a stranger would be. The two sisters’ journey seems to be going nowhere, but it enters into a new phase as they begin to discover that they are in fact the two closest members of the family. The movie deals with a variety of problems and sensitive issues. But its seriousness does not bog it down as each of the complicated characters and their entangled relationships unfold in a quiet, delicate manner. What are slowly revealed are the multilayered feelings and complicated thoughts of the characters who struggle and do indeed get closer to their own true colors and identities. The picture reveals the two women as family members who could not reveal themselves or understand each other. But then they start breaking their long silences and begin communicating with each other as they travel. Having denied her past and yet been bound in it, Myung-eun comes back to it in the present, thanks to their journey. The director, BOO Ji-young, with her first full-length movie, poignantly captures on film the situations the two women experience on the unfamiliar road - and the changes of heart they undergo as a result of their significant journey on this remarkable road. [Amy LEE]