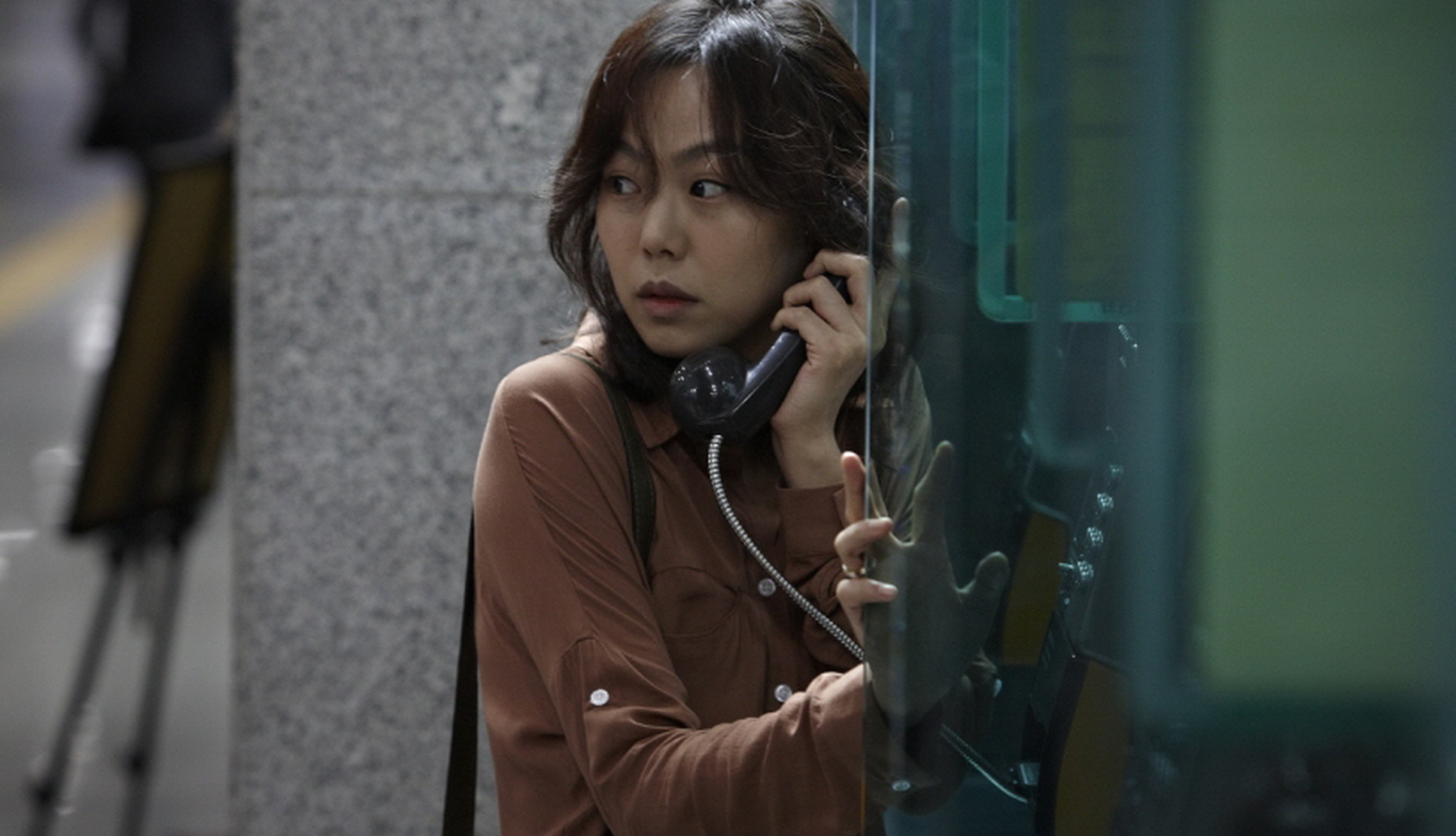 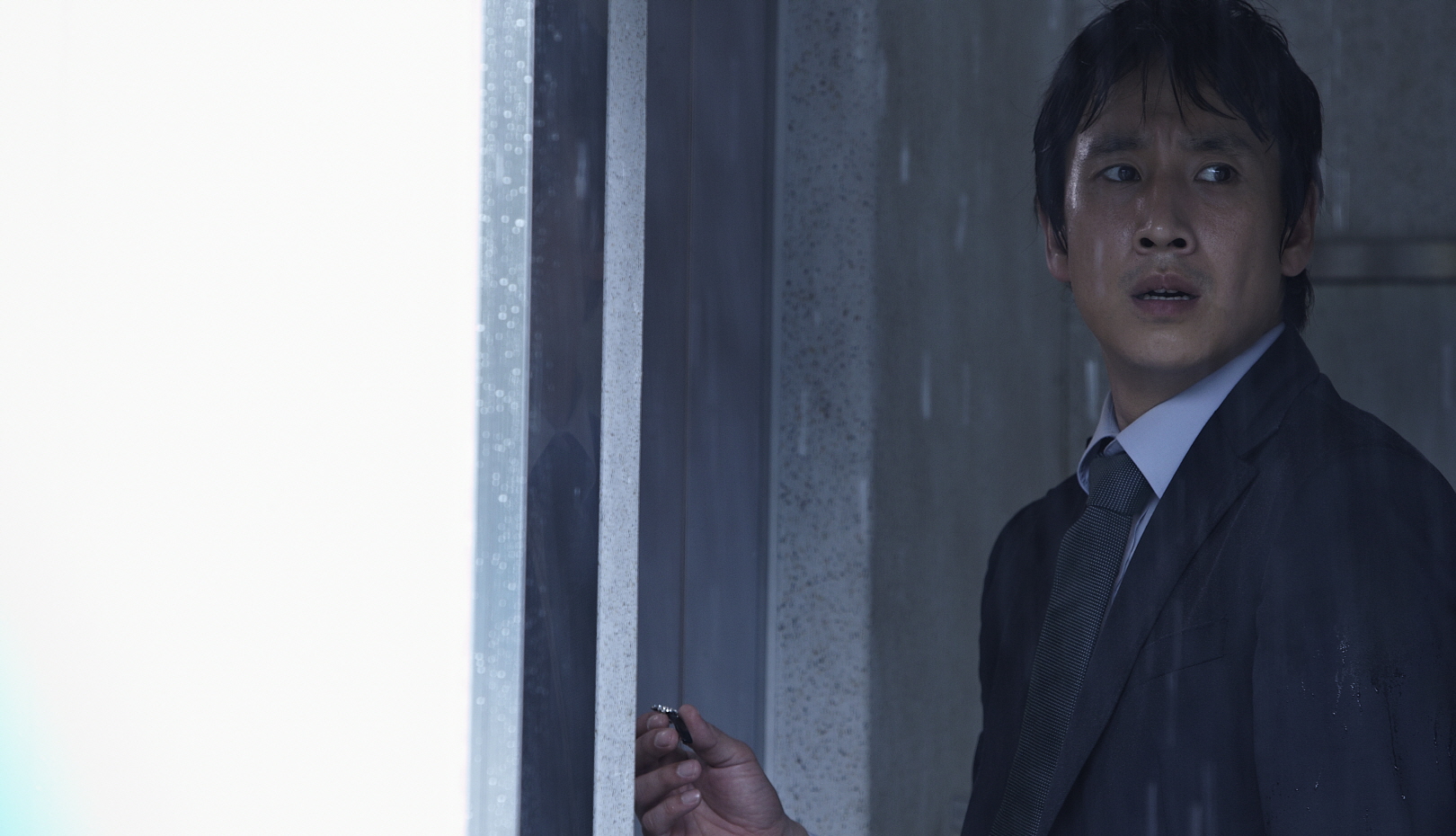 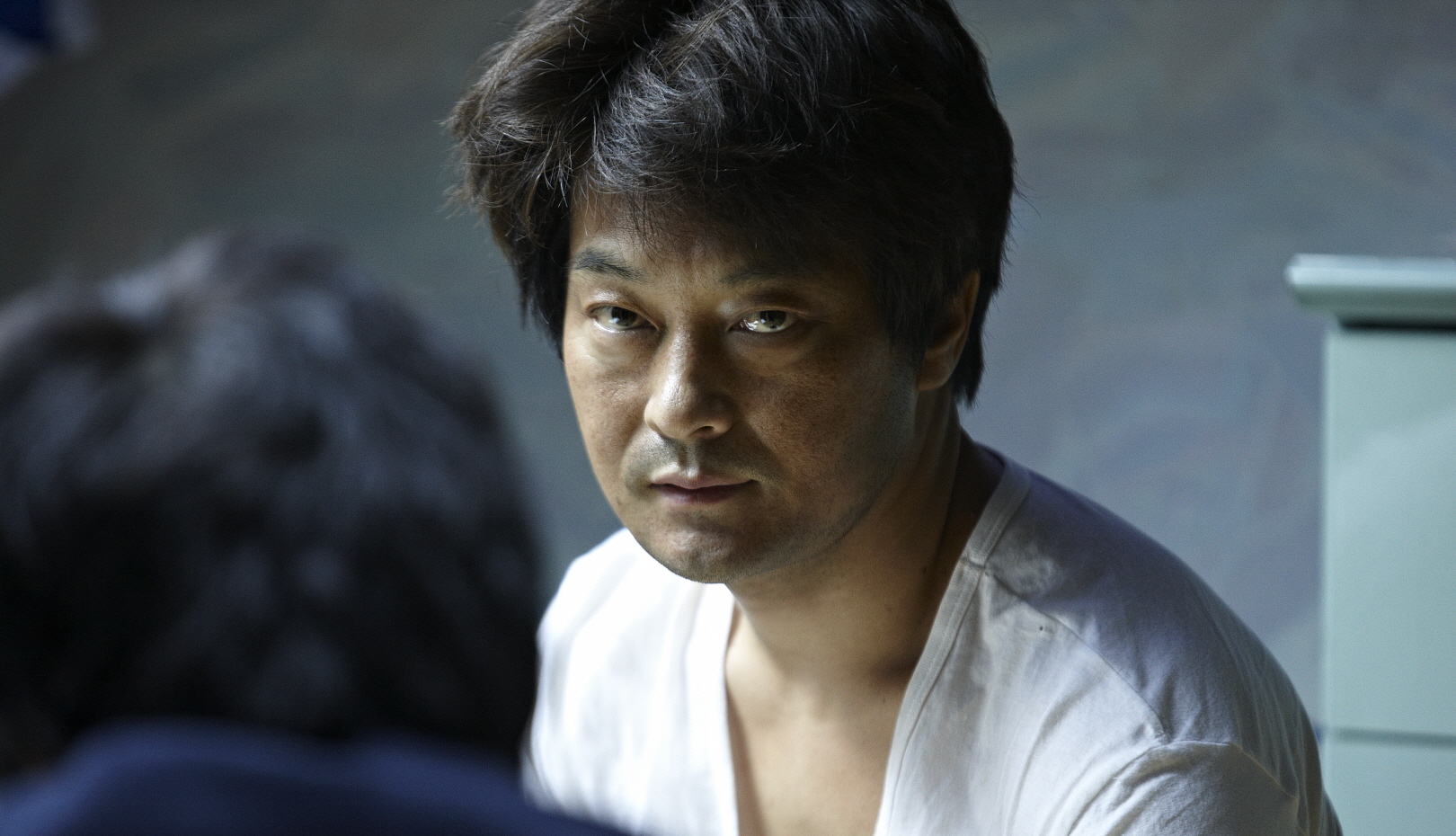 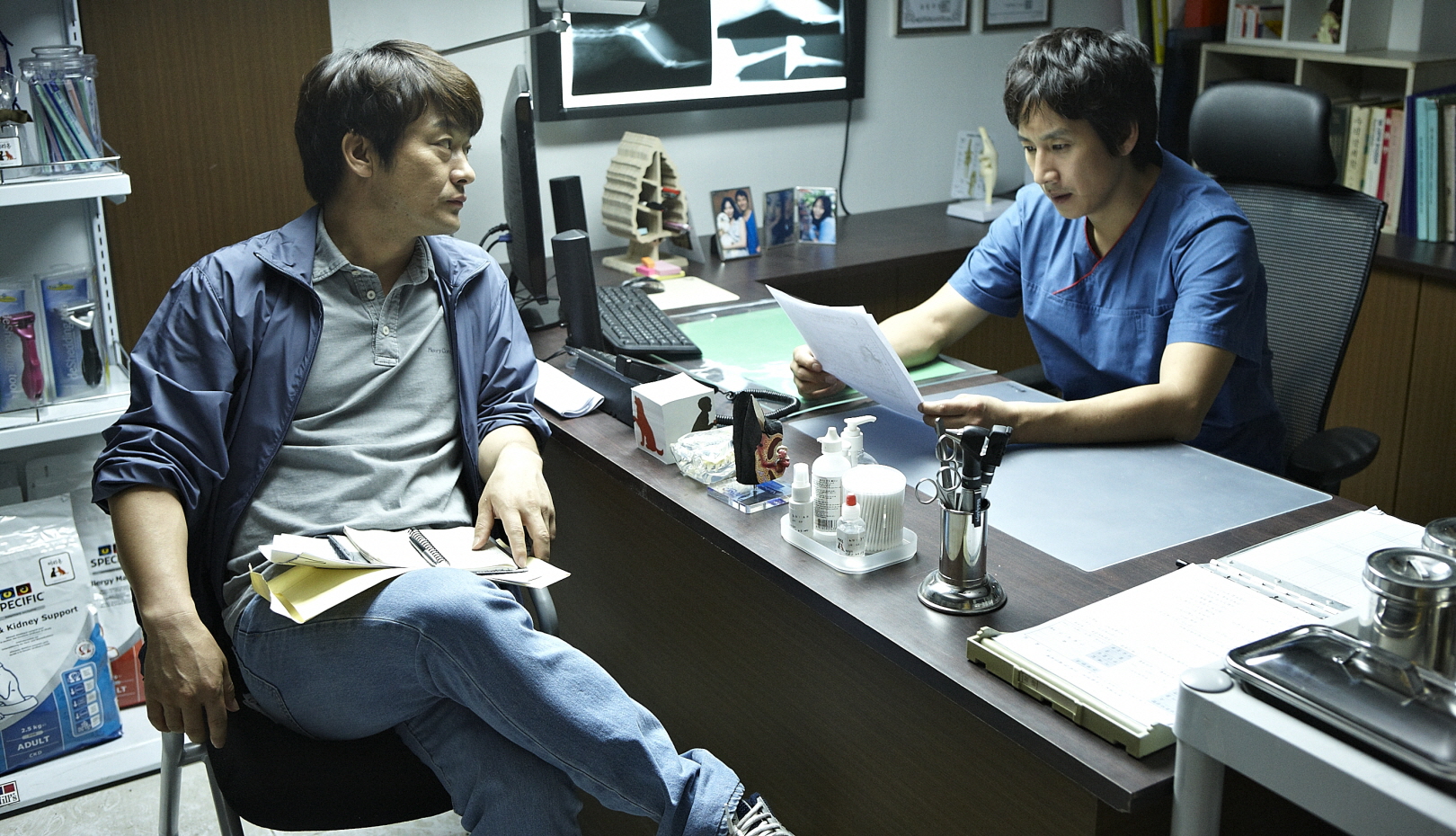 Helpless is a film written and directed by BYUN Young-joo, one of the most renowned women filmmakers in South Korea, based on MIYABE Miyuki’s bestselling novel of the same name set in the 1990s in Japan, where people are suffering a prolonged recession after the collapse of the economic bubble. This film adaptation reflects the reality in South Korea by featuring a man in search of his fiancée who disappeared a few days before their wedding. He realizes that the woman he loves has been using someone else’s name and identity. Following the traces of his fiancée with the help of his brother, a former police detective, he has no option but to face the truth.

Helpless is a powerful film that takes the form of thriller to follow the process of a woman falling into an abyss of debt. Particularly when the economy collapses and a family falls apart, the lack of safety net for the socially weak forces people to jump from the frying pan into the fire. Its original title Hwacha signifies the “wagon on fire” that transports the sinners in hell in Buddhism. Although we take pleasure in watching a mystery thriller full of generic conventions while it maintains a narrative impetus by switching back and forth between past and present, the director never averts her eyes from the ethical dilemmas emanating from the film. She euphemistically criticizes the mechanism of cold-hearted capitalism in the Korean society by showing a woman in desperate need of fighting the inevitable instead of condemning her immorality. Last but not least, it is worth paying attention to the outstanding performance by KIM Min-hee who played the role of an insecure woman with an unknown identity. [SONG Hyo Joung]