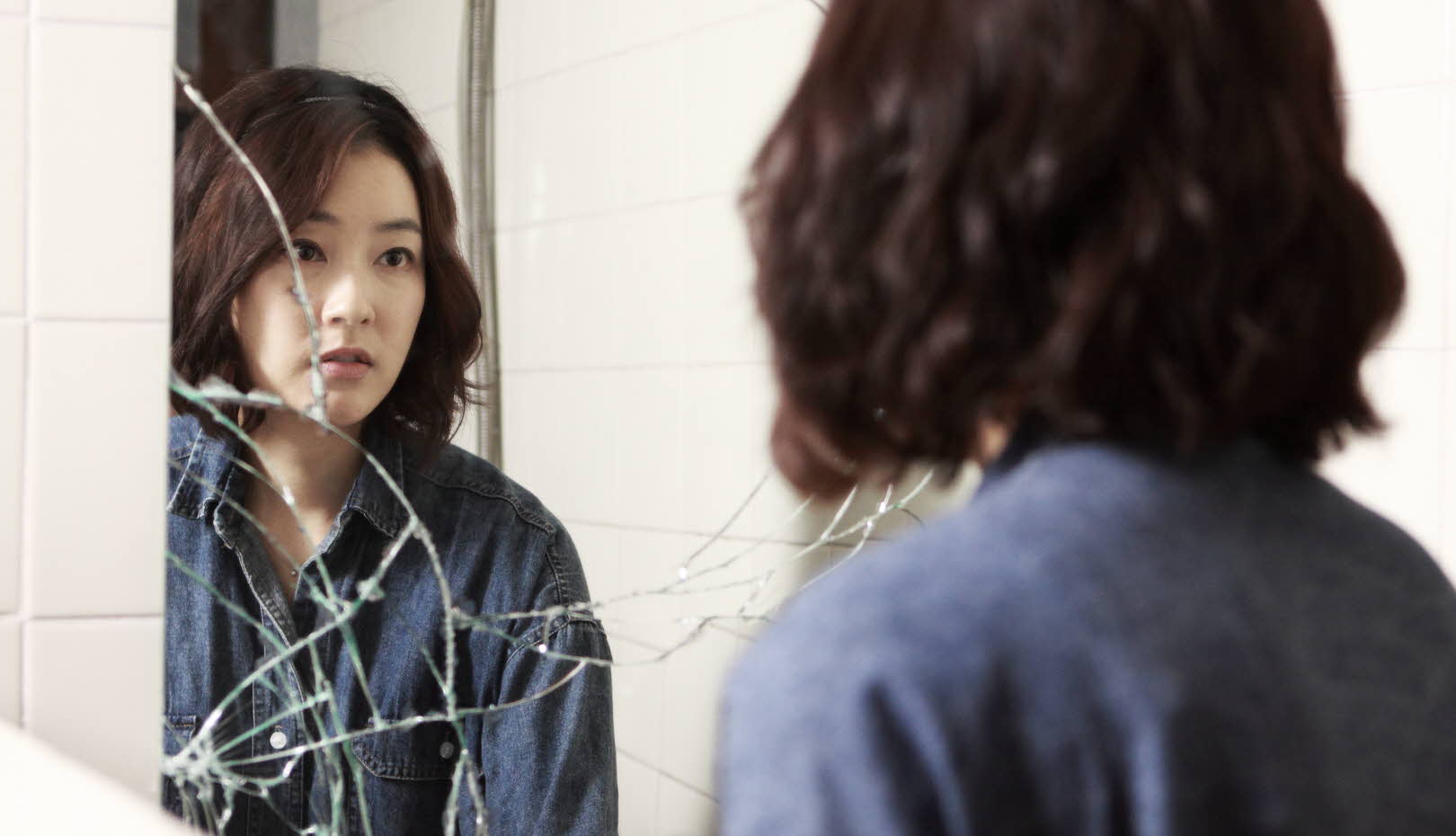 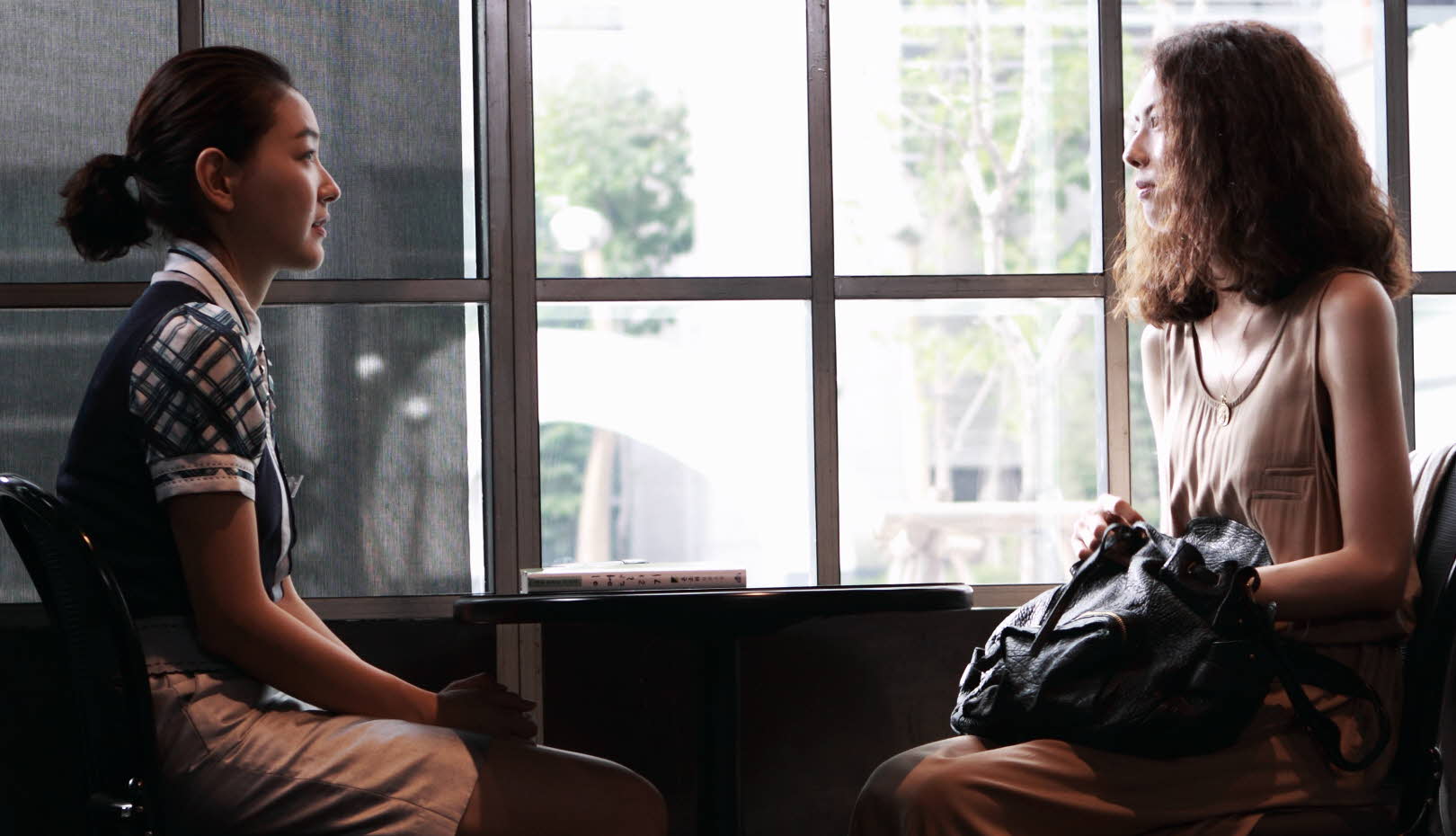 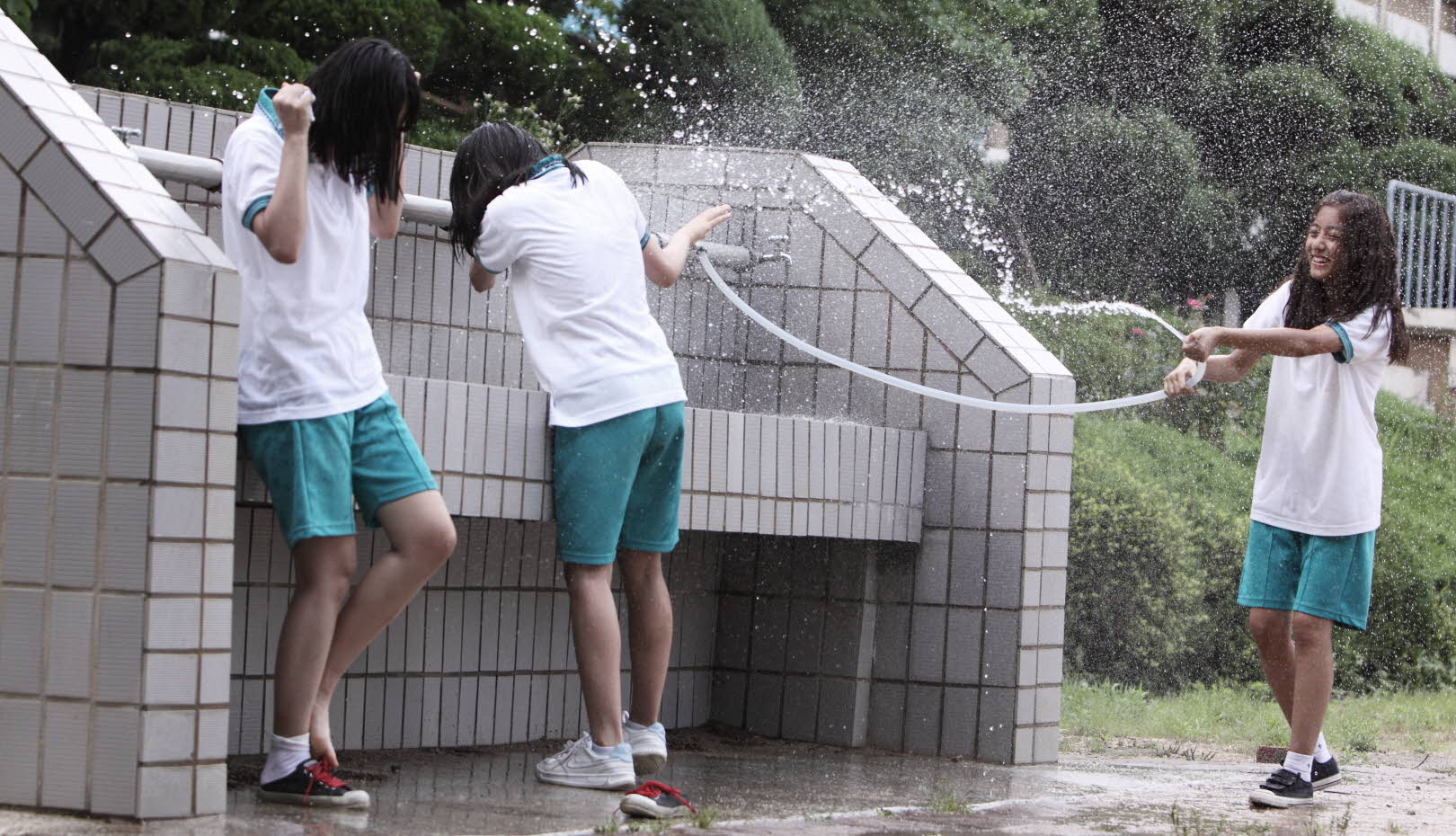 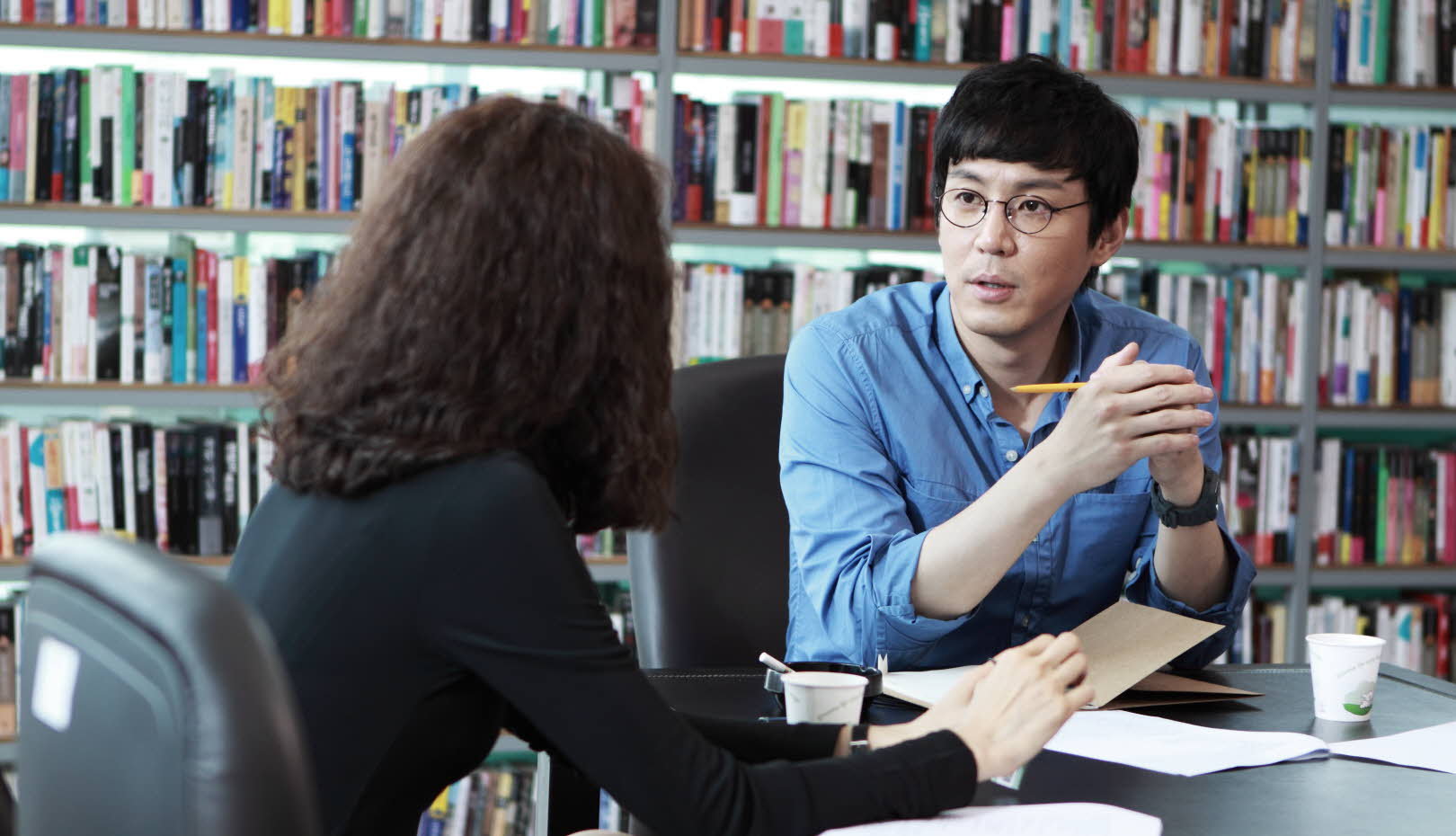 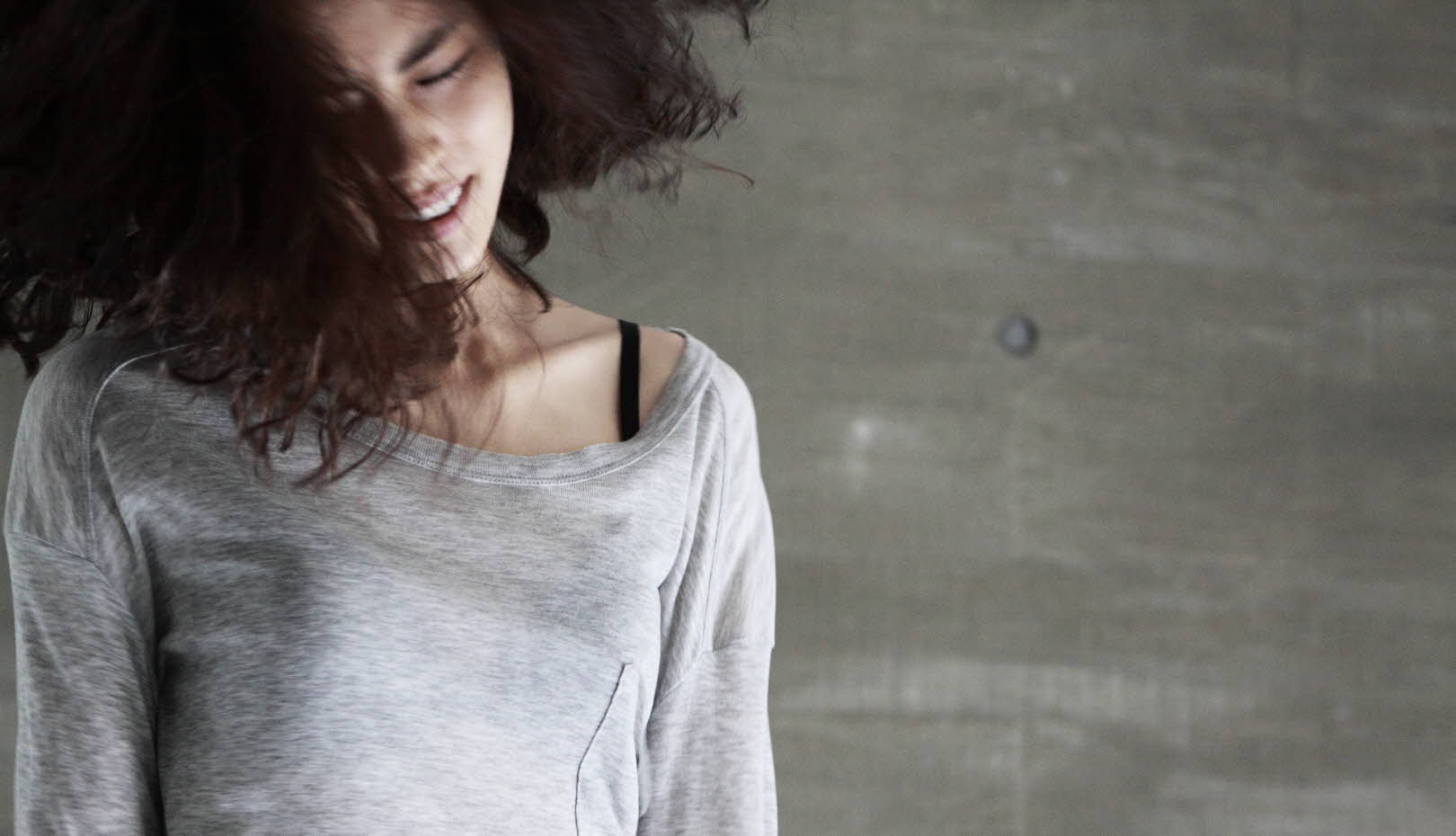 Grape Candy is the recipient of the Artreon Award, which is awarded to the best project in the feature film category of the IWFFIS Pitch&Catch program. It is a film that illuminates women’s states of mind and daily lives in detail, which is Director KIM Hee-jung’s strength. Sun-joo, a bank teller in her early 30s, is engaged to Ji-hoon, who works at a publishing company. Her ordinary life is disrupted with the apperarance of So-ra, her middle school friend and begins to be rife with uncertainty and guilt. Grape Candy is a coming-of-age film for a woman in her 30s that follows the psychological states of three different women. Unsettled emotions and relationships within the realm of memory where the past and the present have merged, and unhealed wound return to daily life like ghosts. To those who live on, ignoring the mistakes and wounds from the past that should be addressed, the film shows a way to look directly at the past and embrace the wounds. The camera follows the emotional passage of the women as they mature through the process of hurting others and being hurt, and in this way, leaves a lingering impression. [HONG So-in]