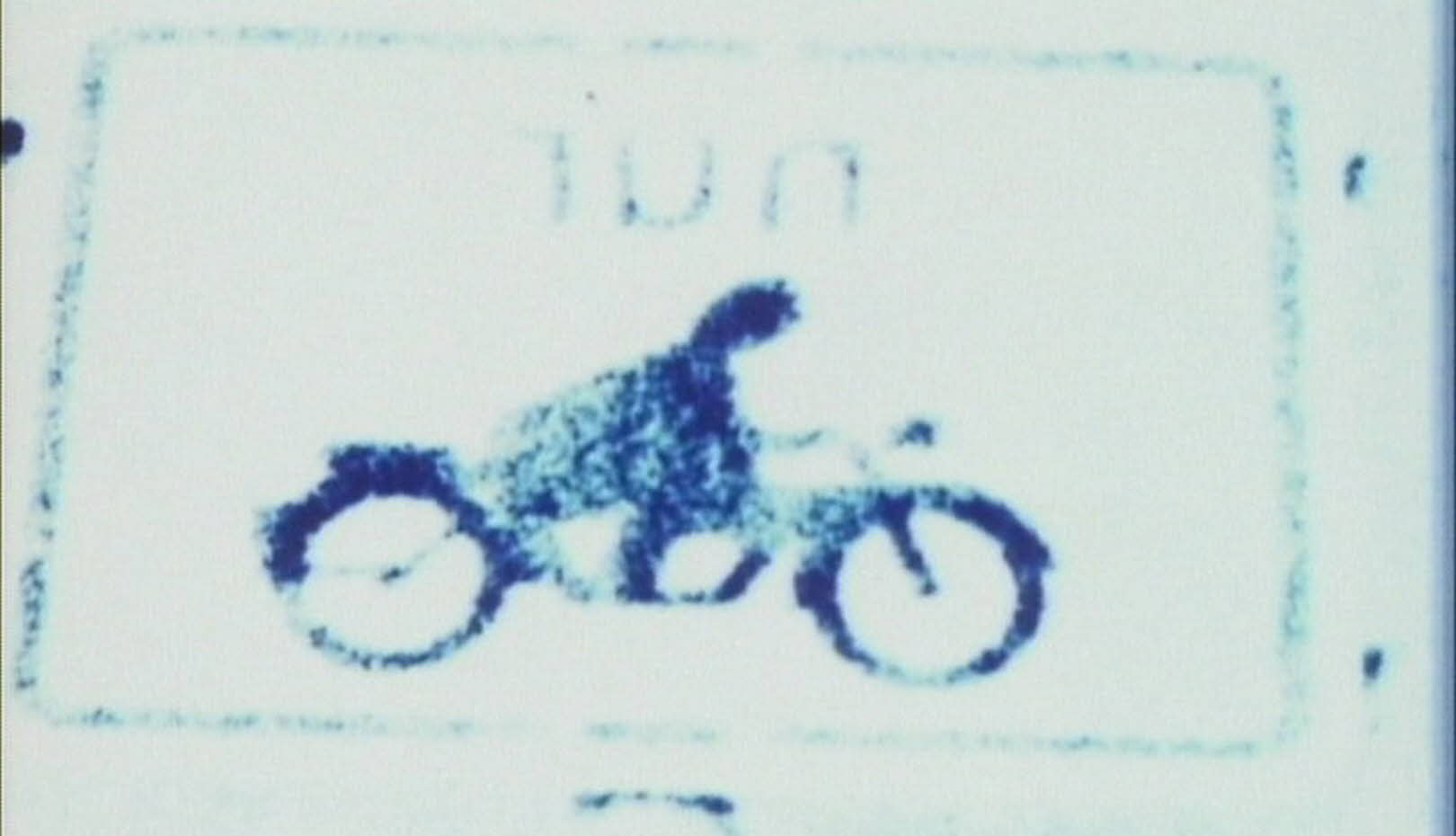 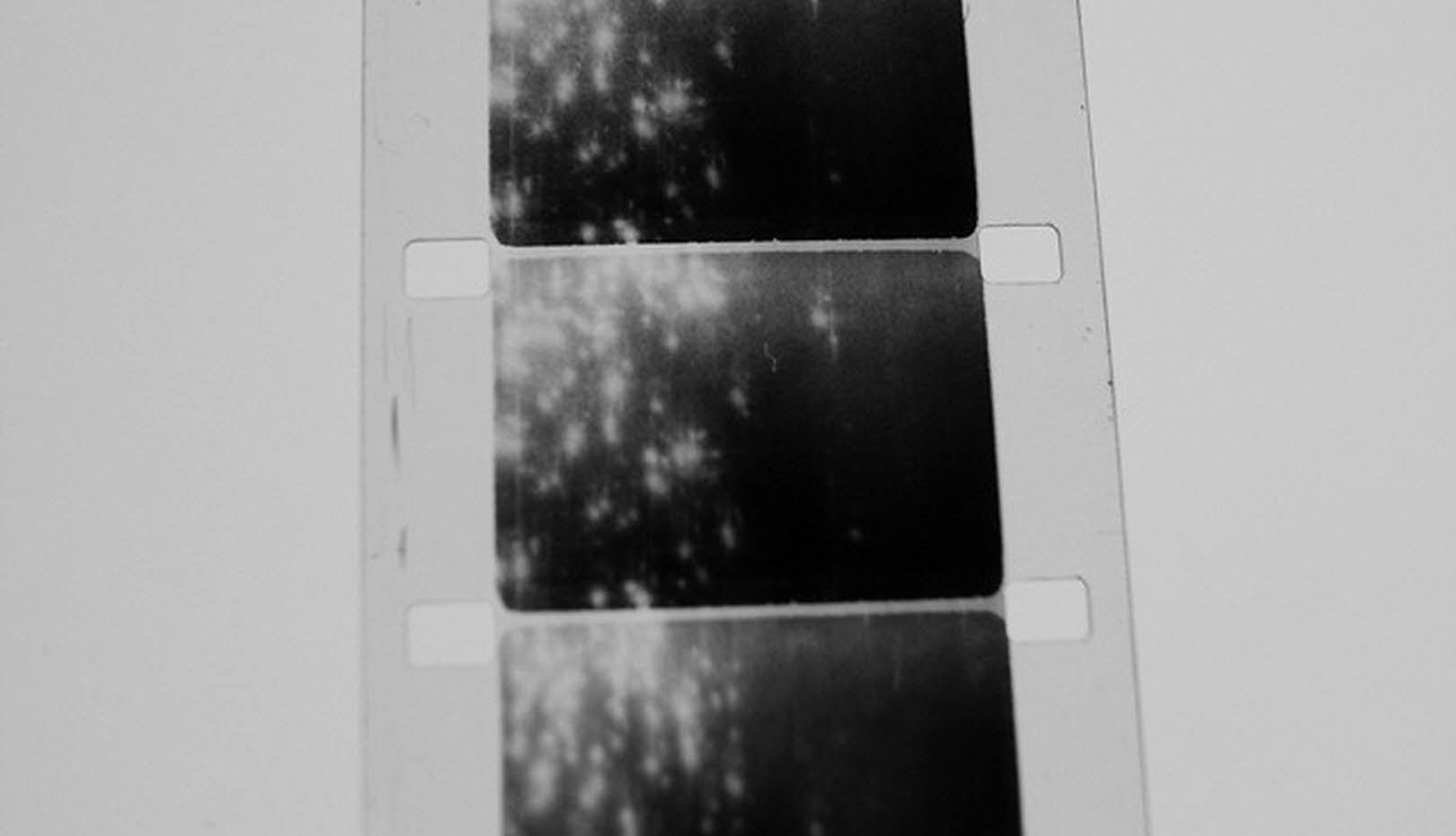 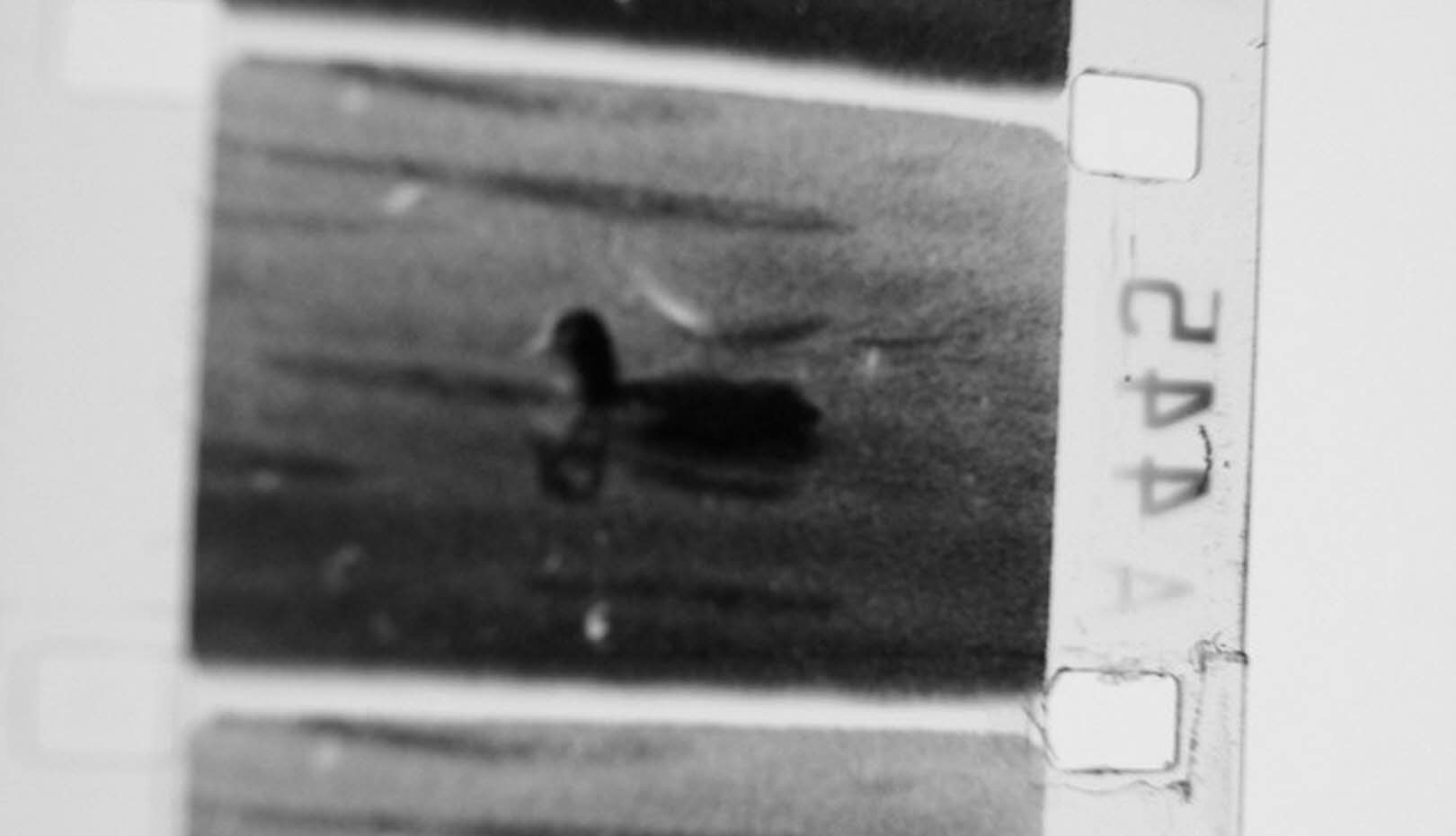 The director visits two German cities, Tübingen and Marburg, where she was born and brought up. Memory hardly remains with one city and vaguely remains with the other. Instead of going back to the past to find her memory, she chooses to create it by recording with Super 8mm film camera and a small camera. She seems to believe it is the power of the camera just like the ego gets composed with the reflected image in the mirror. [CHO HyeYoung]