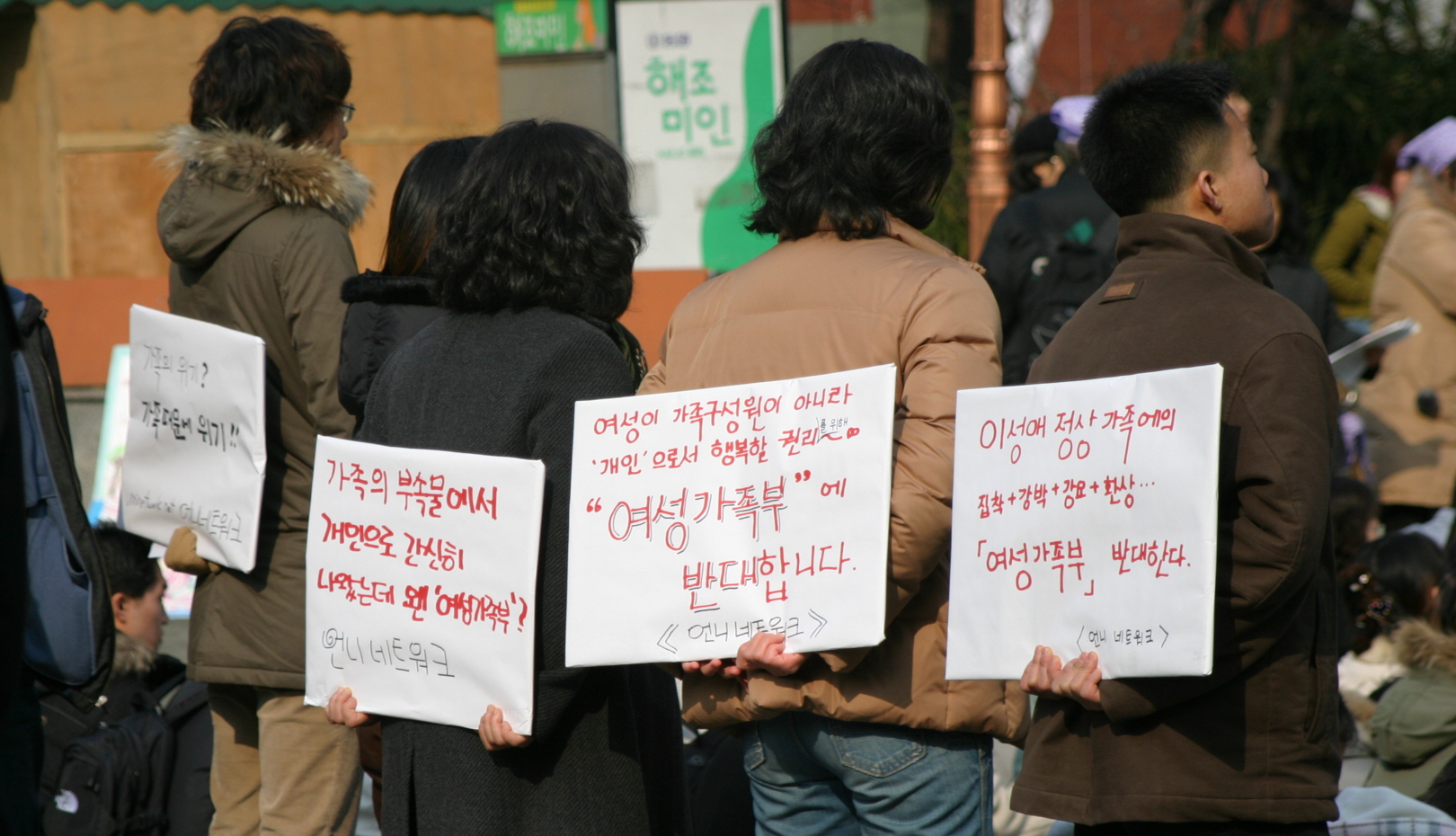 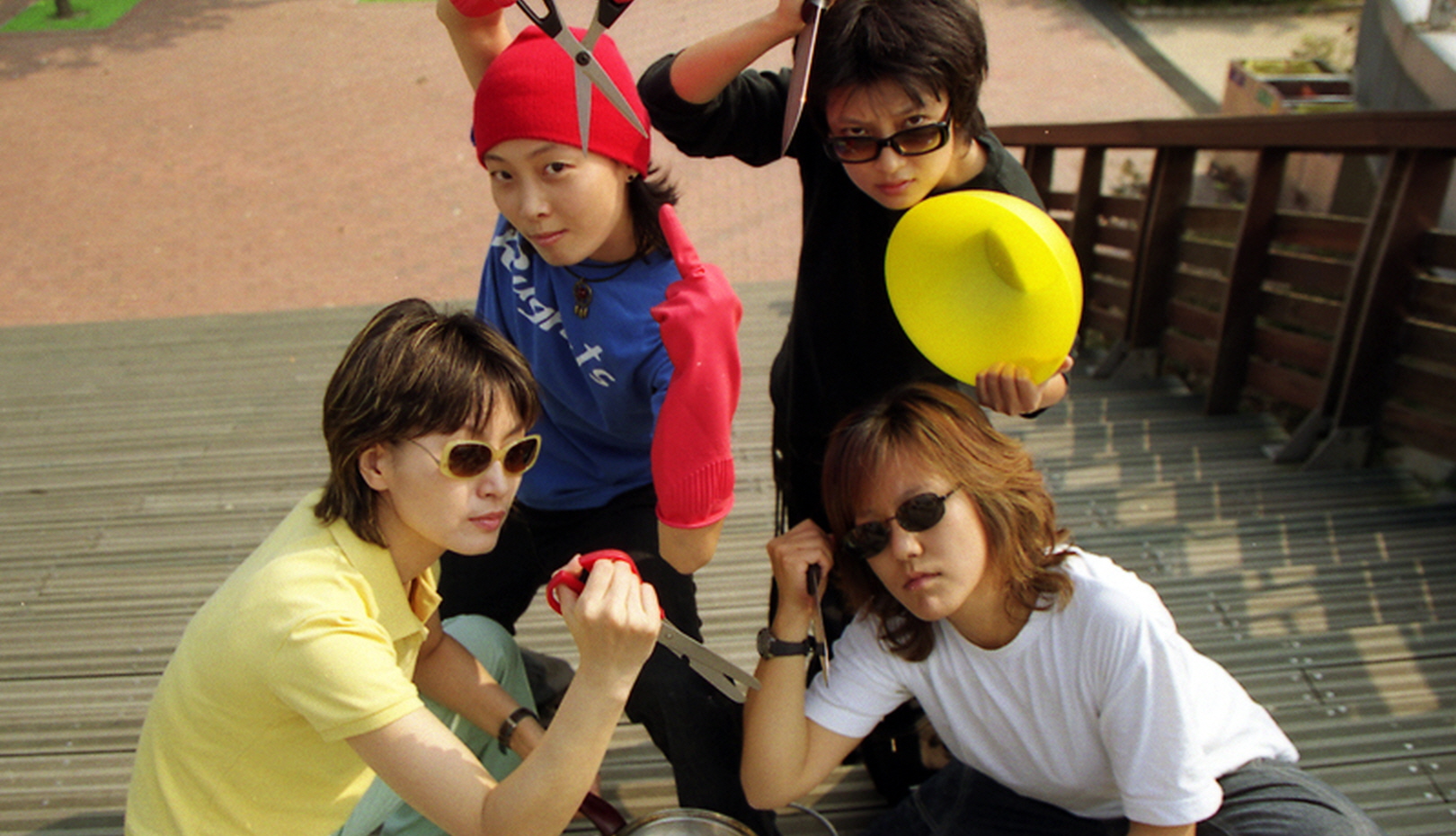 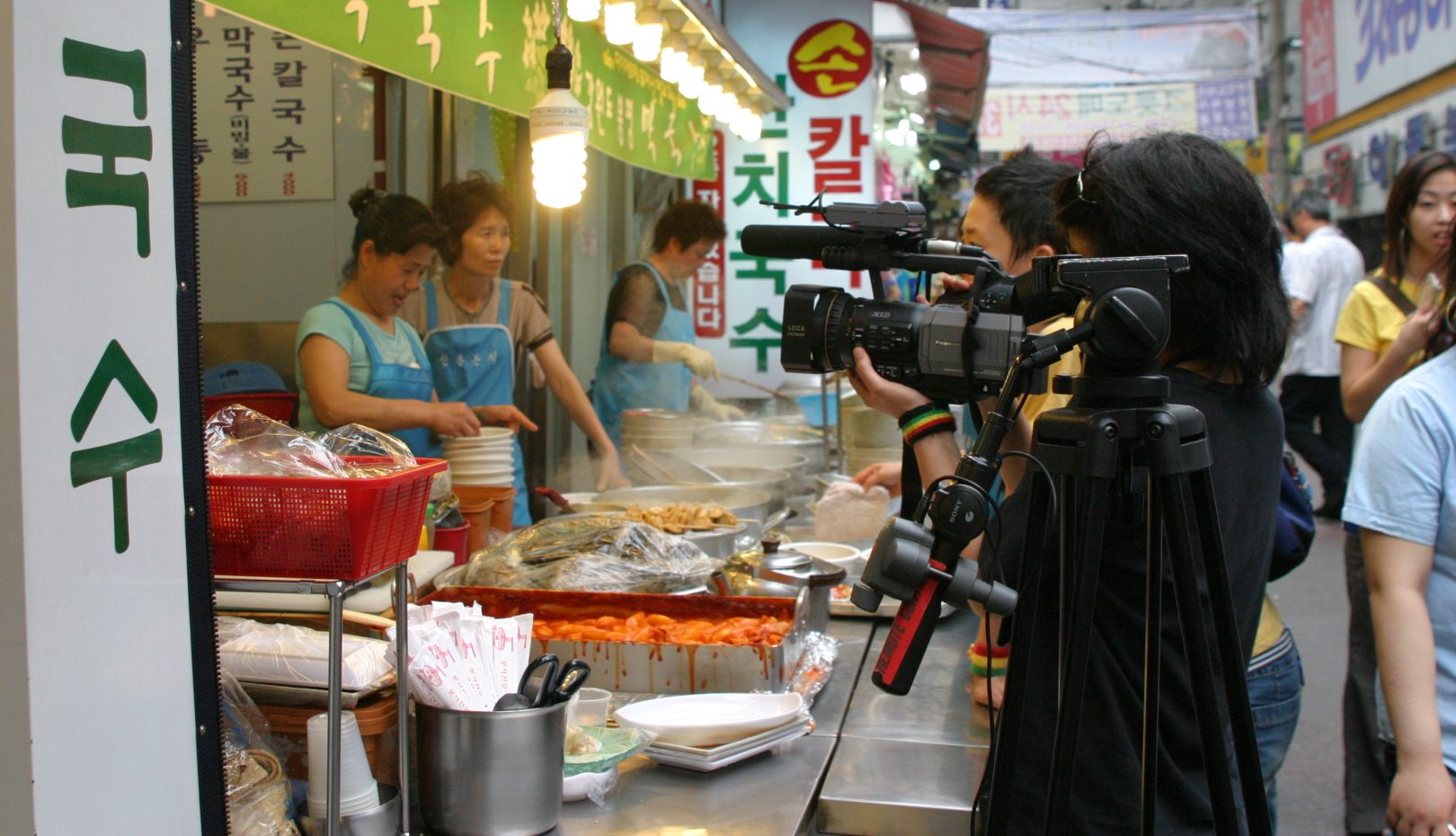 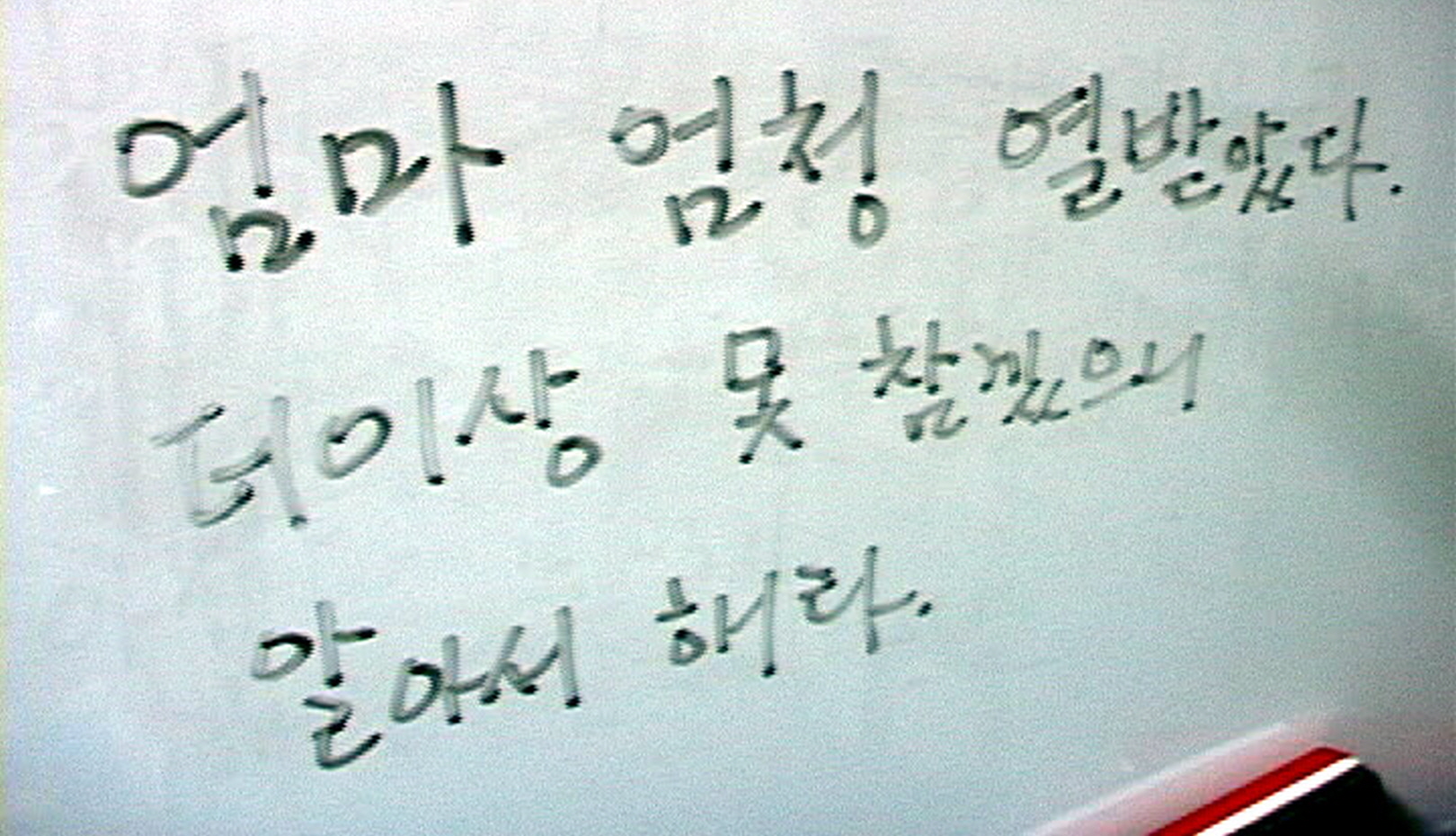 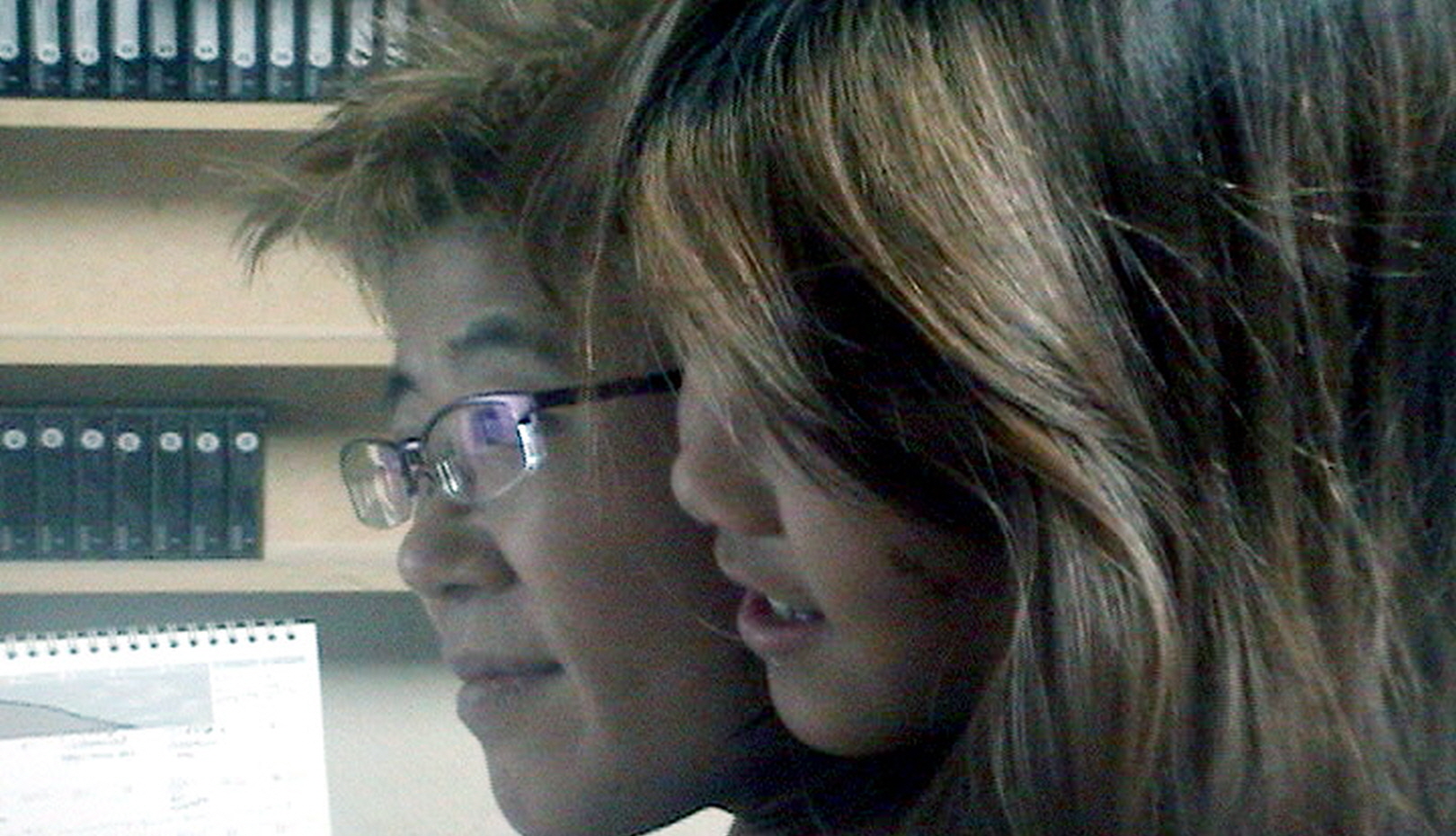 Can you escape from your family? In general terms, family has been defined as male-centered, heterosexual, patriarchal, based on bloodlines, and has even been linked with the sublimation of human nature. Though it may seem absurd, in this sense, we can regard the renaming of the Ministry of Gender Equality as the Ministry of Gender Equality & Family as suspicious. The new name seems be the governmental assertion of the perspective that women should stay in house and take care of all the domestic chores in order that the family’s male members can take care of the nation. Shocking Family is a personal documentary made by a single mother, a divorcee, and other independent unmarried women. Going beyond these women’s private lives, this documentary takes an axe to the root of evil called family, a hegemonic system disseminated as common knowledge throughout the entirety of Korean society. The documentary suggests that the absence of a patriarchal male figure in a family can open up an alternative space for a new community. Although they are regarded as outcasts beyond social acceptance, all the women in Shocking Family who eye the ‘previous’ notion of family with suspicion, regardless of age, can become the subjects of a new community bringing aspects of a more progressive future to the present. [Sunah KIM]