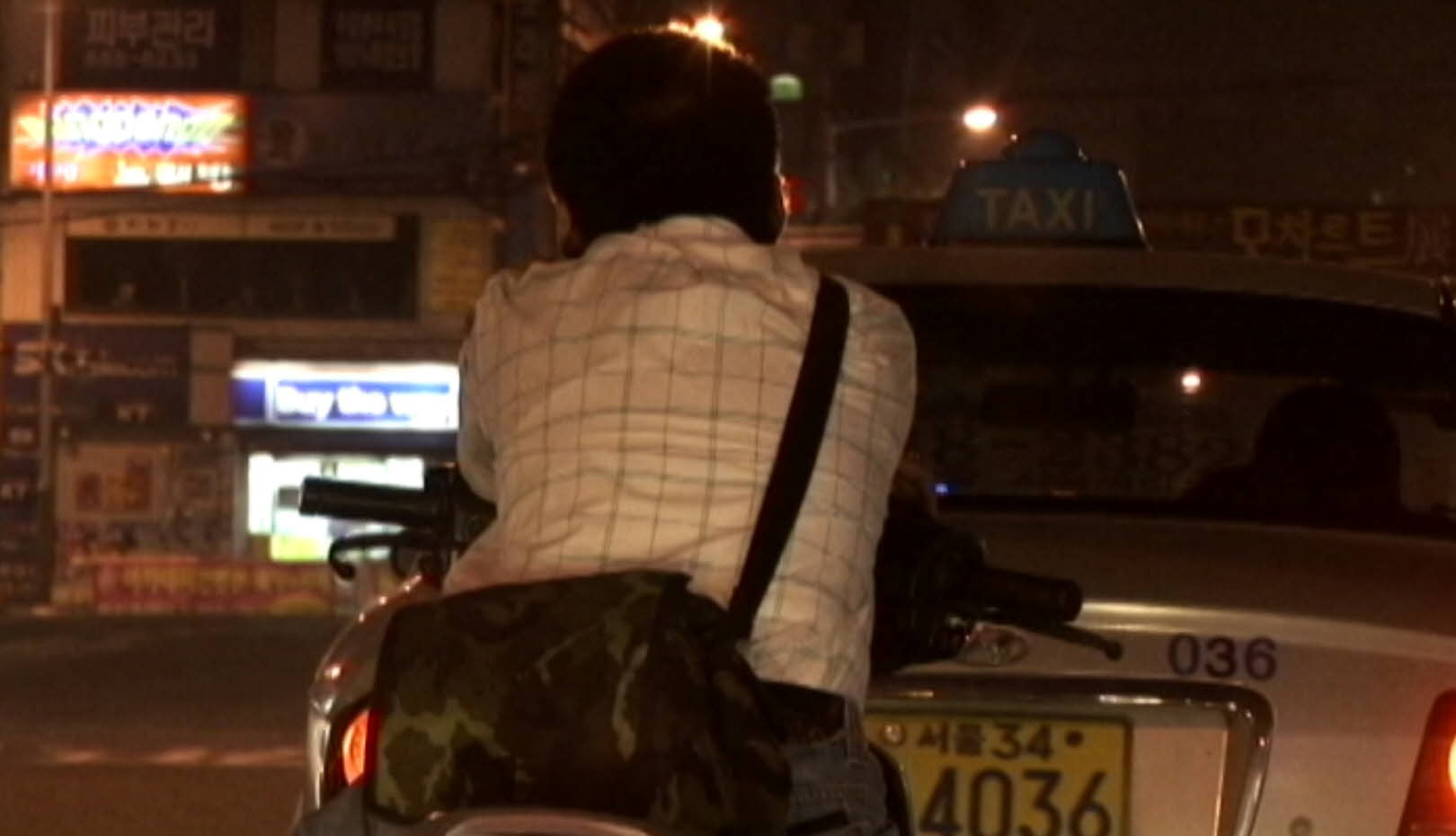 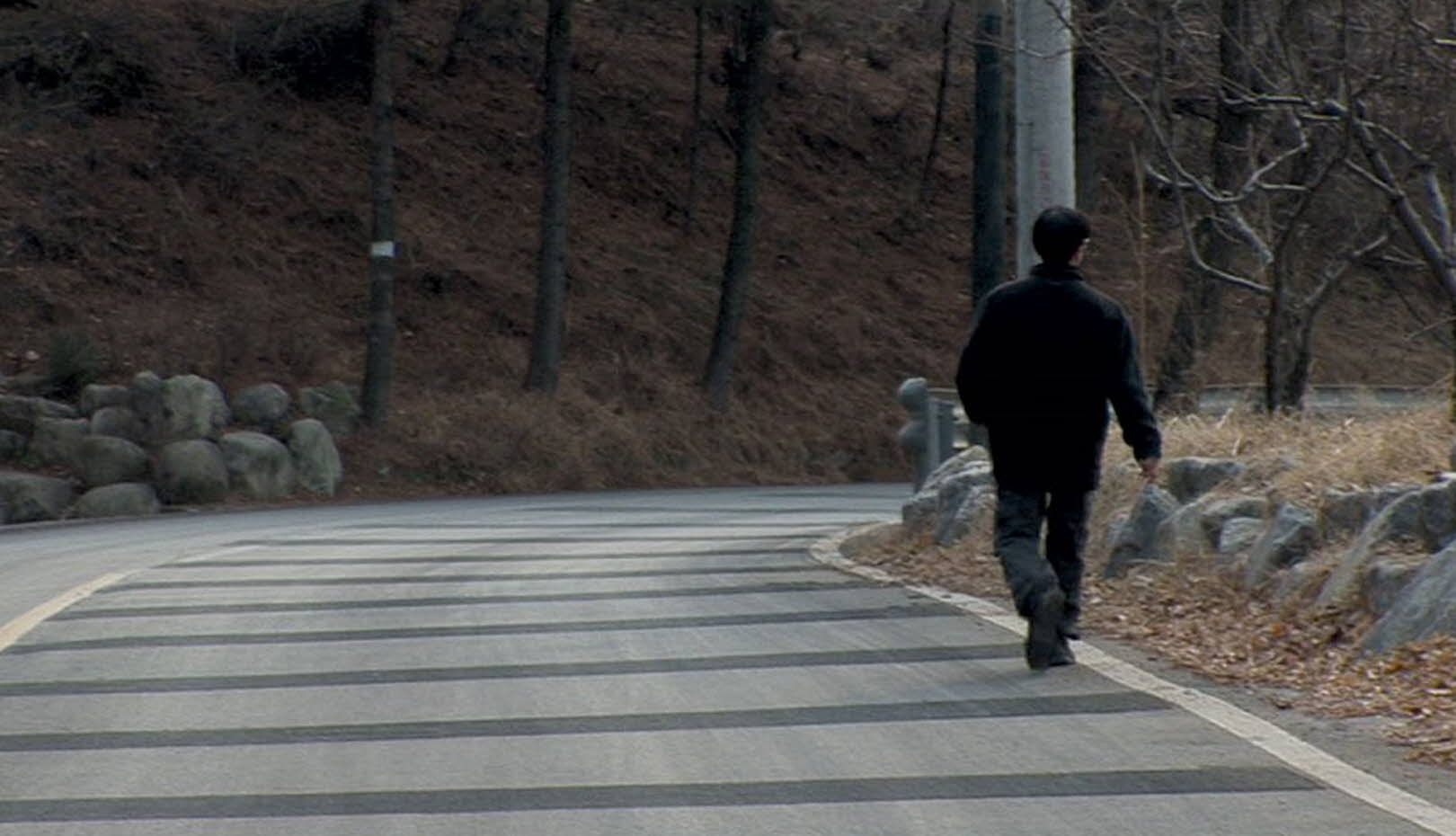 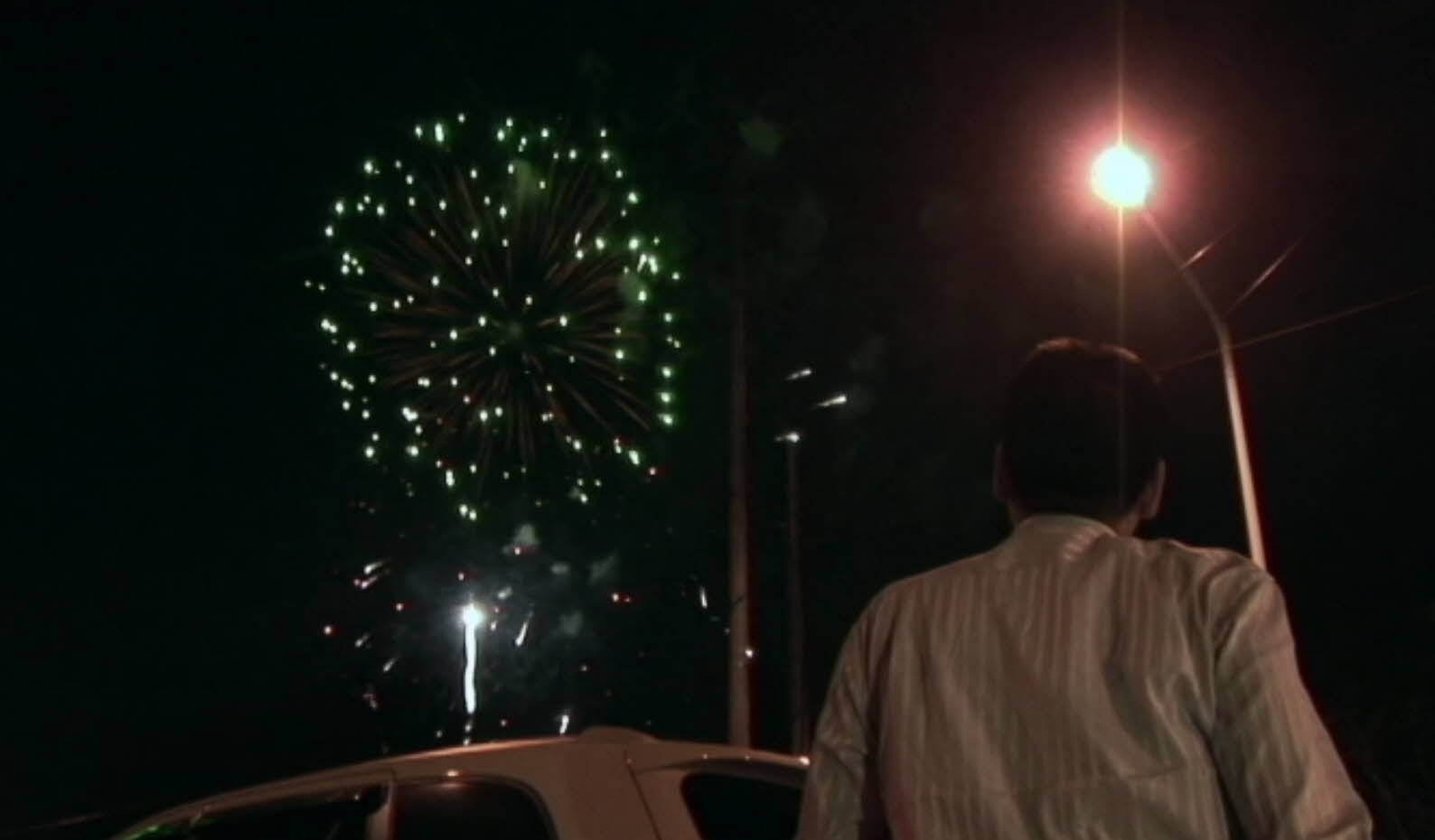 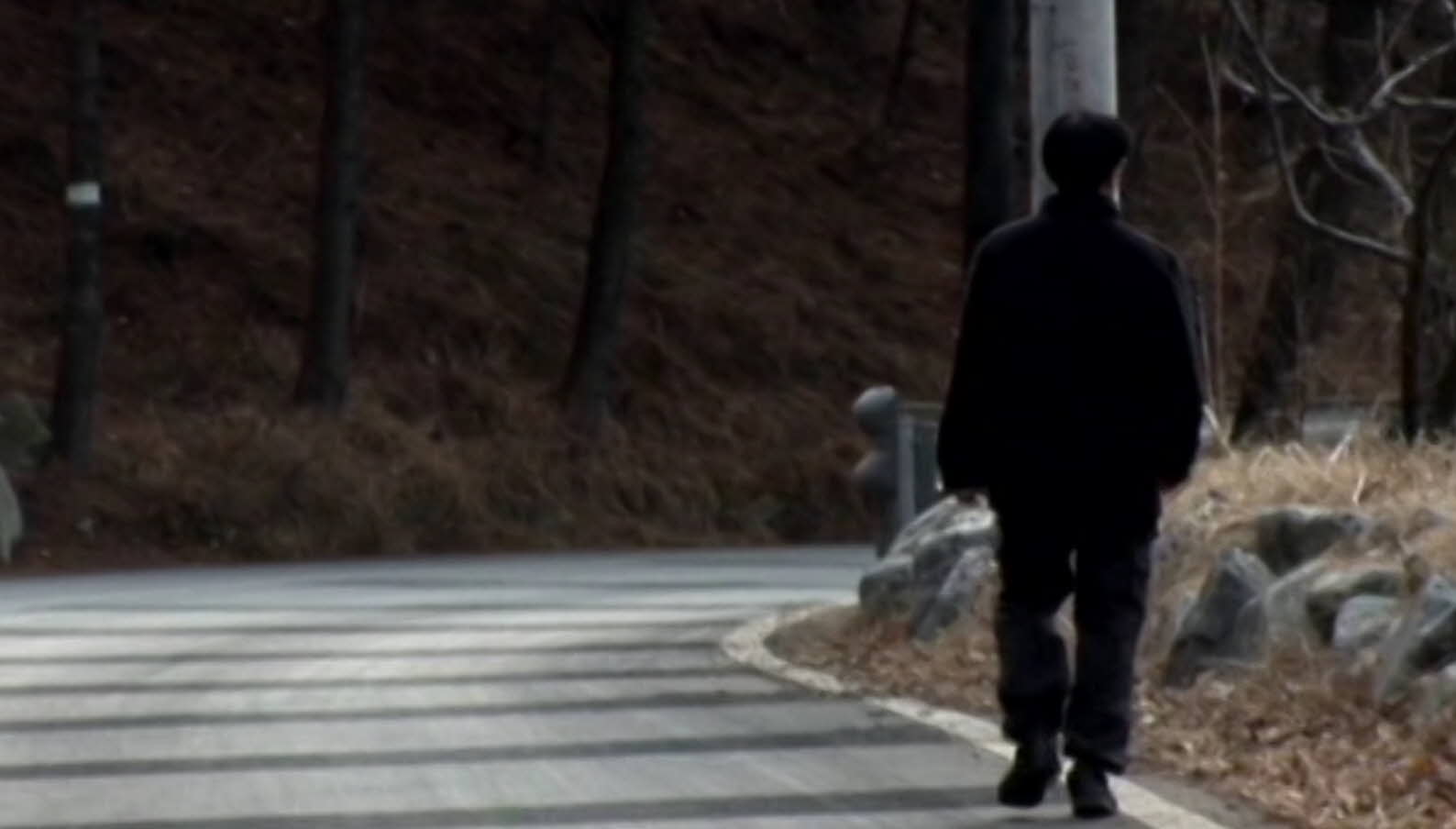 Respecting the diverse political standpoints on sexual identities, the SIWFF has pondered the issues of the solidarity with FTM (female to male) men. The SIWFF has also expected the experiences of social oppression that FTM men and women have in common to reveal the sexual norms that the current Korean society enforces, and to show a chance for the subversion of these norms. 3xFTM presents the various stories of three FTMs talking about ‘T’ (‘toward’ or ‘transition’) or to,’ taking the first step in putting these issues into practice. KOH Jong-woo, who says that he has been a man since birth, has been taking hormones for eight years. He thinks that if he cannot become completely ‘masculine,’ he will not be recognized as a man. He also wants to erase his experiences as a woman. HAN Moo-ji, a transgender civil rights activist who underwent the surgical removal of her breasts, ponders FTM identity as her body is becoming more and more like a nontransgender male body. He wonders what it is that makes a human being into a male or a female. KIM Myungjin did not reject having a female body, but changed his sex in order to live according to his own will. However, his new social security number does not solve all of his problems. His records that state that he went to a girl’s middle school and high school, and issues regarding military service still create many problems for him. The screening of 3xFTM will be a chance for FTM men and women to open their minds to each other. It is also significant that the film facilitates the extension of women’s films by overcoming the biological distinction of sex. [Jay SOHN]