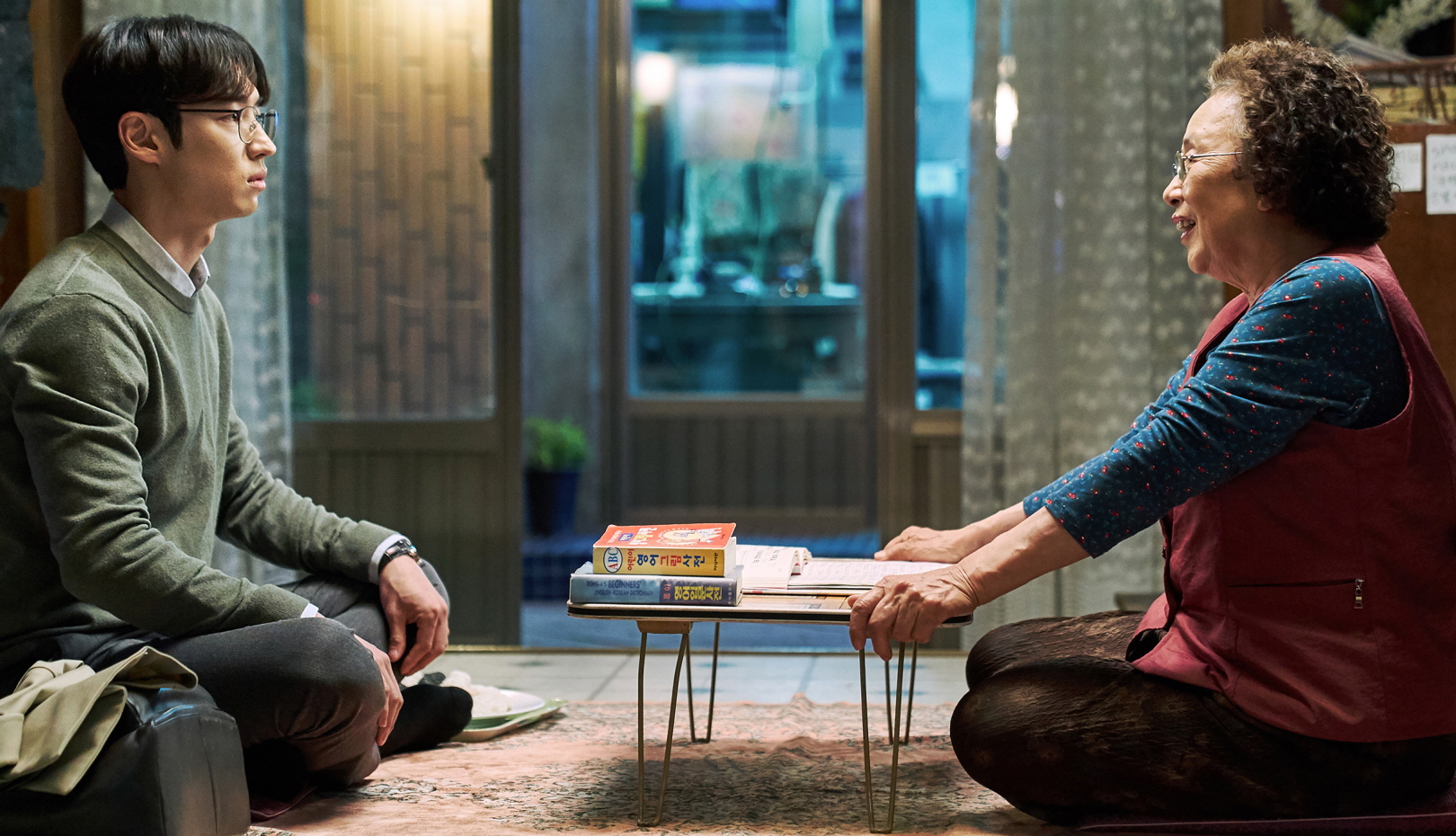 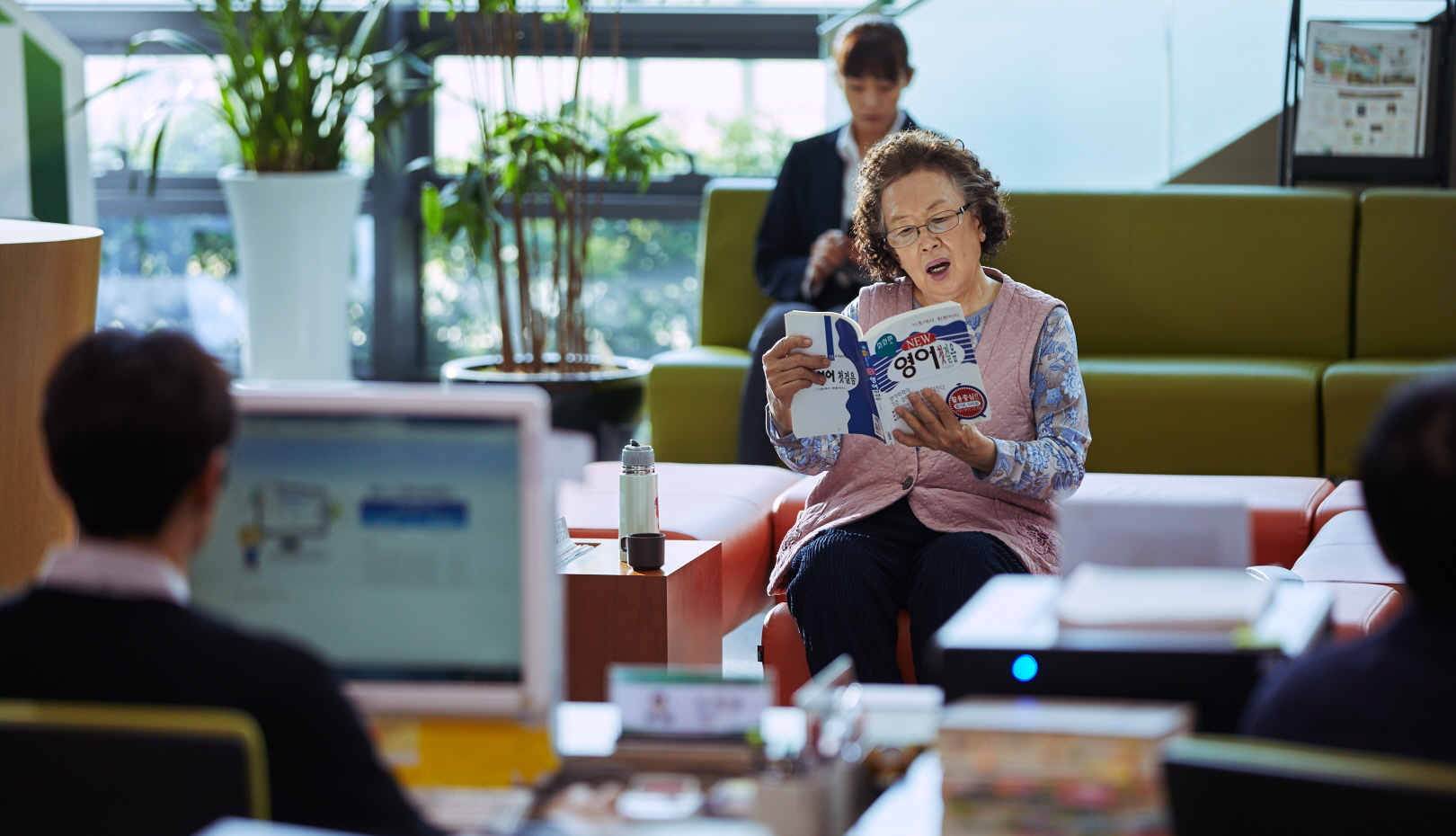 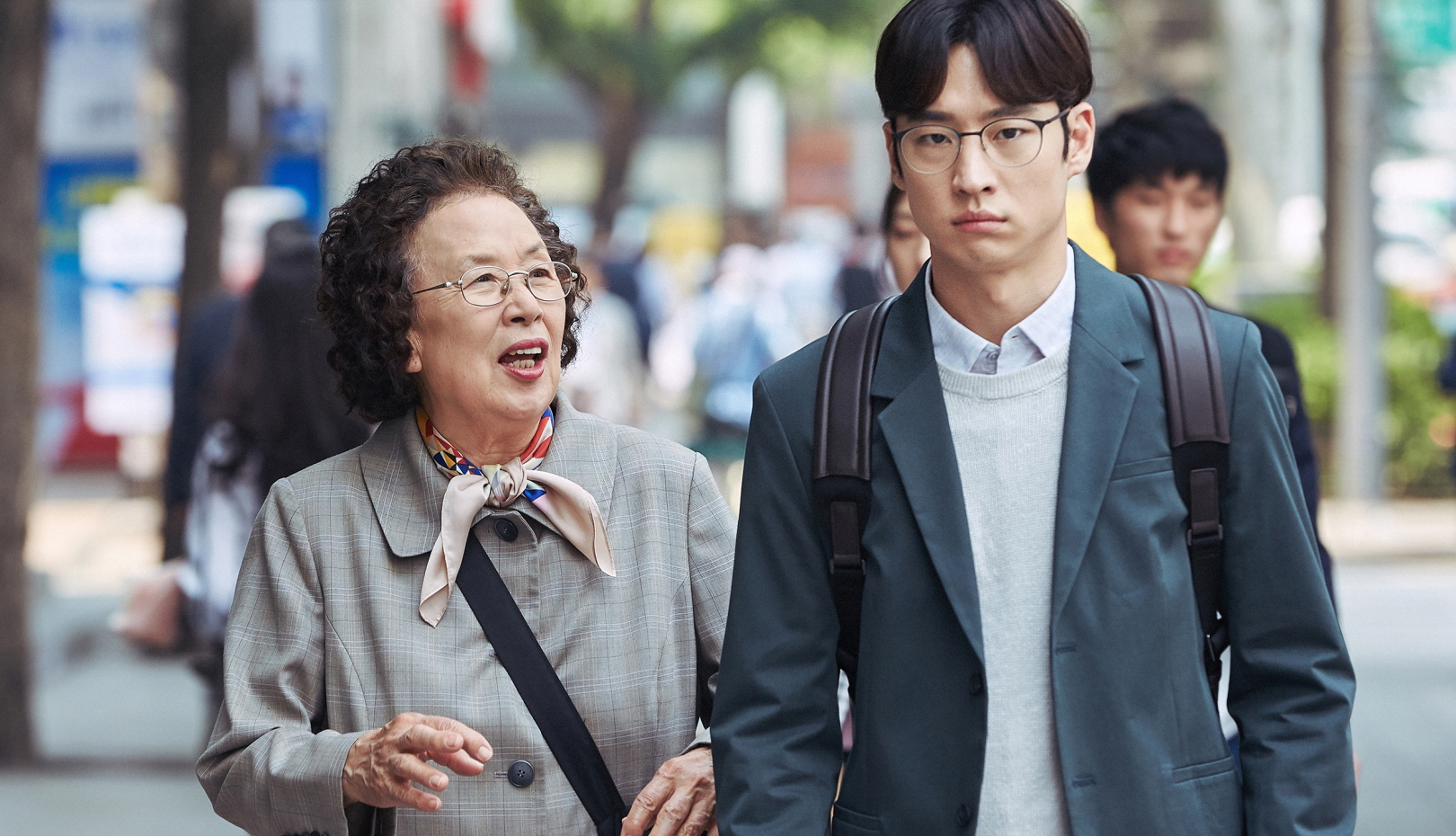 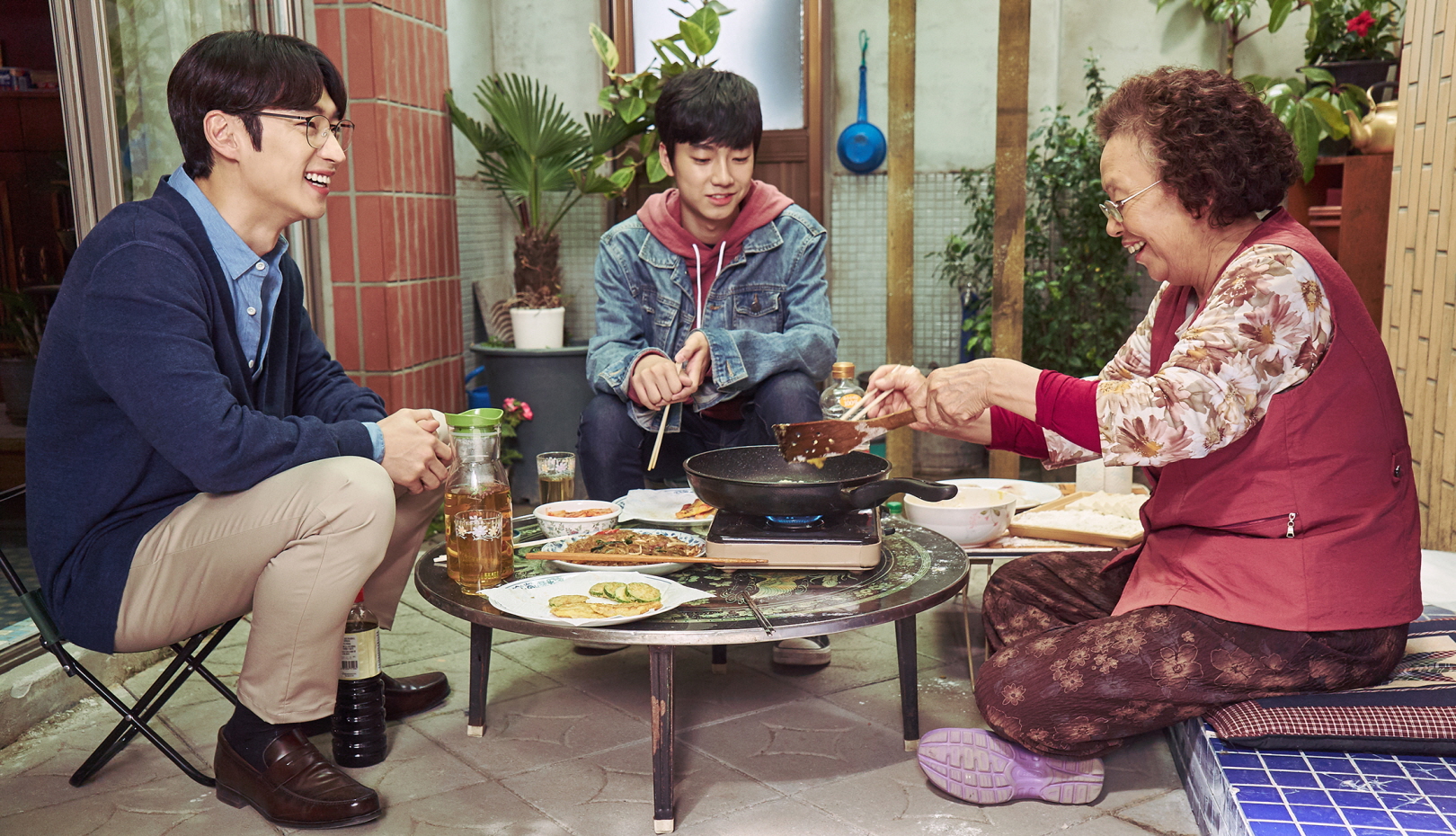 There used to be certain limitations and problems associated with films on comfort women in Korea. Regardless of the quality, documentaries were introduced to a limited number of audiences. For example, director BYUN Young-joo’s trilogy documentary on comfort women attracted 12,500 viewers in total. The Big Picture (directed by KWON Hyo in 2012) attracted only 5,000 viewers. In case of feature films, the issue is reproduction. No matter how much historical research the director does, once the film showed the images of comfort women facilities, and women who were exploited as sex slaves, they were considered as some ‘spectacles’. However, this isn’t the case with I Can Speak because it isn’t about reproducing hard-to-watch comfort women facilities. Of course, there are two or three scenes with comfort facilities but the director controlled and limited the scene well. Then is it okay if we consider the film as a feature film on comfort women, which successfully solved or avoided the issue of reproduction? Surprisingly, the film makes an unexpected turn. As a commercial film, it depicts the life of Ok-bun, who hides her painful memory as a comfort woman in the genre of comic drama. Ok-bun, who is notorious for filing numerous complaints with the local office, forms an unlikely friendship with a civil servant, Min-jae. She begged him to teach her English and he said yes. As her purpose of learning English is gradually revealed, the story reaches its moving climax. The two show great chemistry. The film is brilliant in its way of delivering history and memory by keeping dignity and utilizing the merits of comedy. [KWON Eunhye]