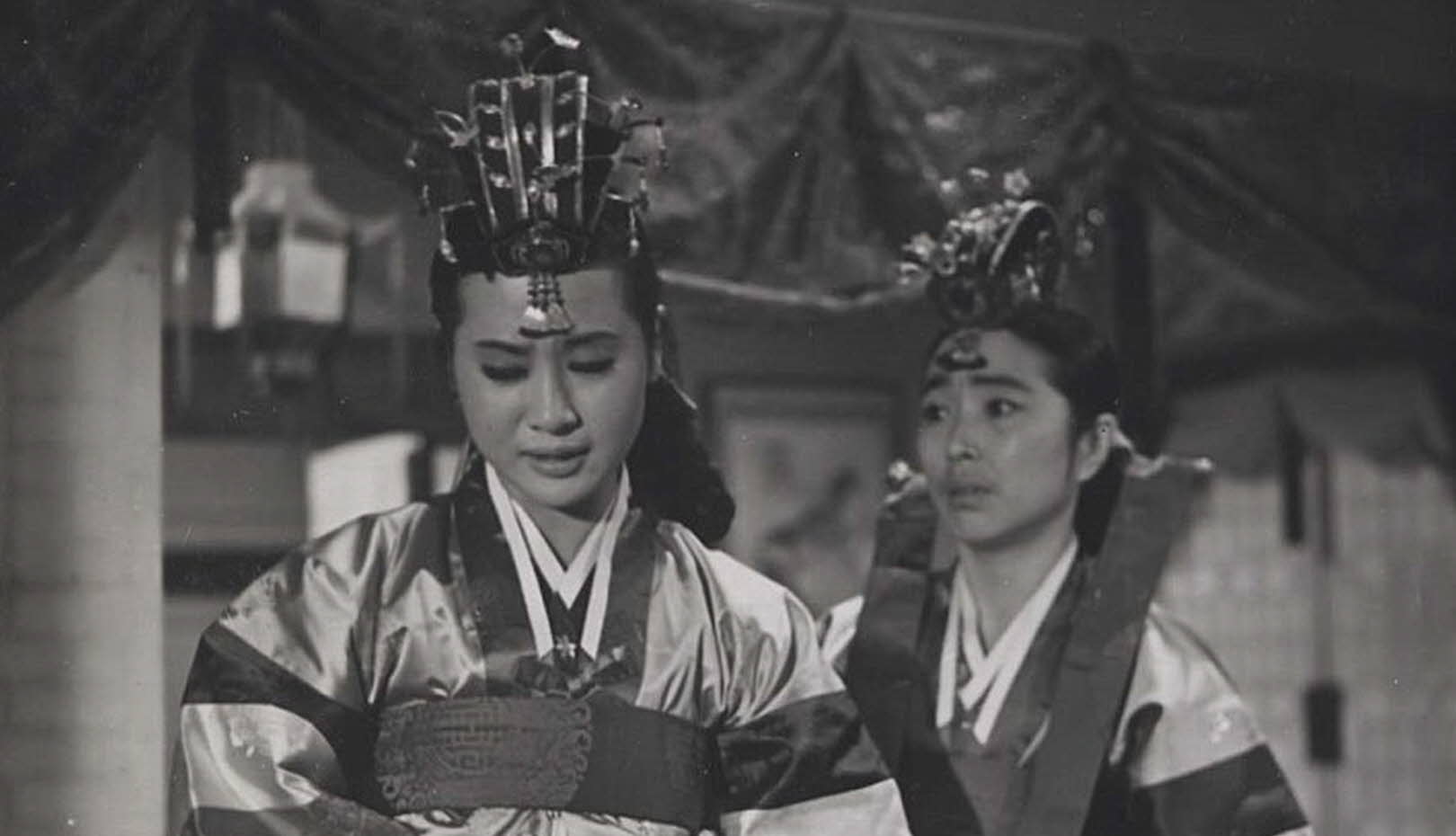 CHOI Eun-hee’s second film after The Girl Raised as a Future Daughter-In-Law, One Sided Love of Princess is a romantic comedy with a historical vibe. Sook-kyung, the youngest tomboy princess, loves playing hide and seek with her same-aged court ladies and is extremely curious about the life outside the palace. An opportunity comes for her on queen mother’s birthday celebration. Princess Sook-kyung gets to explore the outside world with the help of her older sister princesses and falls in love with a Seonggyungwan scholar she meets coincidentally. The variety of character twists in this film which is reminiscent of romantic comedies such as Roman Holiday and Shakespeare’s Twelfth Night. The queen mother with a fancy royal costume but wears glasses because of her poor vision, and the court ladies who protect the princess day and night are usually slow and doze off but have the strength to push against male henchmen. The princes outside the palace walls seem like that of a naïve country girl who eats a rice cake at the marketplace because she thinks it’s free.

CHOI Eun-hee tests her abilities as a filmmaker and shows immense growth in the area at Shin Films, a film company that provided extravagant film studios in the early to mid-1960s and produced a variety of films. Compared to her first film, this film portrays many more diverse characters and delicate filmmaking and camera movement. Further, One Sided Love of Princess reveals the many tensions that occur when a women’s film meets conventional drama. Sook-kyung, who rejects being married to a man of prestige and good reputation and asks to remove her title of princess to be with the one she loves, shows us the duplicity of the woman – one who chooses the path of an obedient wife of a man but also the path of an independent woman who cultivates her own love. [PARK Hyunseon]