The Landscape of Here in NowQueer Rainbow
Revisiting the Radical

The Polemics section selects the most urgent women's agenda every year and arranges screenings of related films and intensive discussions. This year, with the theme of “Revisiting the Radical,” across regions such as the United States, Germany, Japan, Taiwan, and Korea, the films deal with the most controversial period in the modern and contemporary feminist movement, feminism during the Second Wave, and the history of women’s movement within the radical movement in the early modern period.


The feminists who have been active at the forefront of the movement reflect on their own histories and think about the issues and legacy of the second-generation women's movement in a collection of films, such as Some American Feminists, Chisholm '72 - Unbought and Unbossed, Women Form Gangs! Searching for Traces of Rote Zora's Theirstory, 30 Years of Sisterhood: Women in the 1970s Women's Liberation Movement in Japan, and Echo with Women's Voices Their Involvement in Political Movements. The 1970s and 80s, which each film sheds light on, such as relations with other radical movements at the time, differences among feminist groups, political empowerment, and relations with institutional politics, form an interesting relationship from a comparative viewpoint. It is also a pleasure to see the legendary figures of the second-generation feminist movement, such as Betty Friedan, Kate Millett, Shirley Chisholm, Ti-Grace Atkinson, Tanaka Mitsu, Miki Soko, Lu Hsiu-lien, and Chen Chu.


We Are the Radical Monarchs illuminates two teenage American girls who set up an alternative movement to promote social movements and propose an agenda for “radical” monarchs, including gender, LGBT, and racial issues. Free the Female Body: Flaming Feminist Action shows the trend of contemporary Korean feminist movement with the theme of freedom of the body and feminist political movement. Women's Testimonies - Pioneer Women in Labor Movements in Japan is a film directed by Haneda Sumiko, who has made radical women's films within the framework of literary films. Women activists devoted themselves to the socialist labor movement in the early modern period, but were forced to discriminate against gender division of labor within it. This film contains the stories they confided in front of the camera after several decades have passed. Let's ask and discuss the meaning of “the radical” again with 8 documentaries. [HWANG Miyojo] 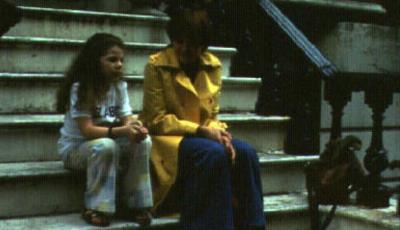 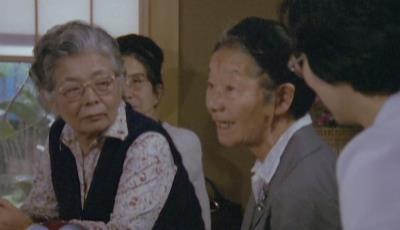 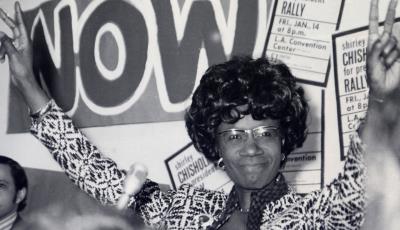 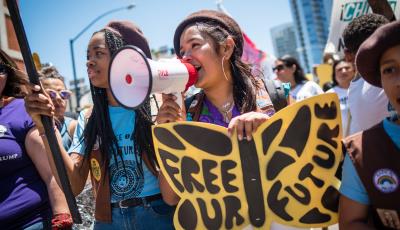 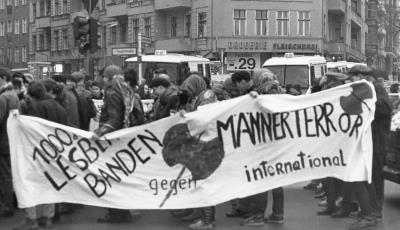 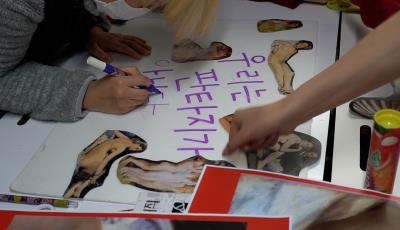 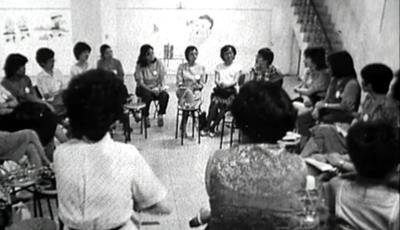 Echo with Women's Voices Their Involvement in Political Movements 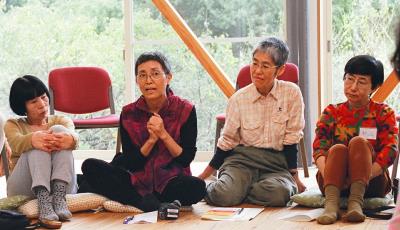 30 Years of Sisterhood: Women in the 1970s Women's Liberation Movement in Japan