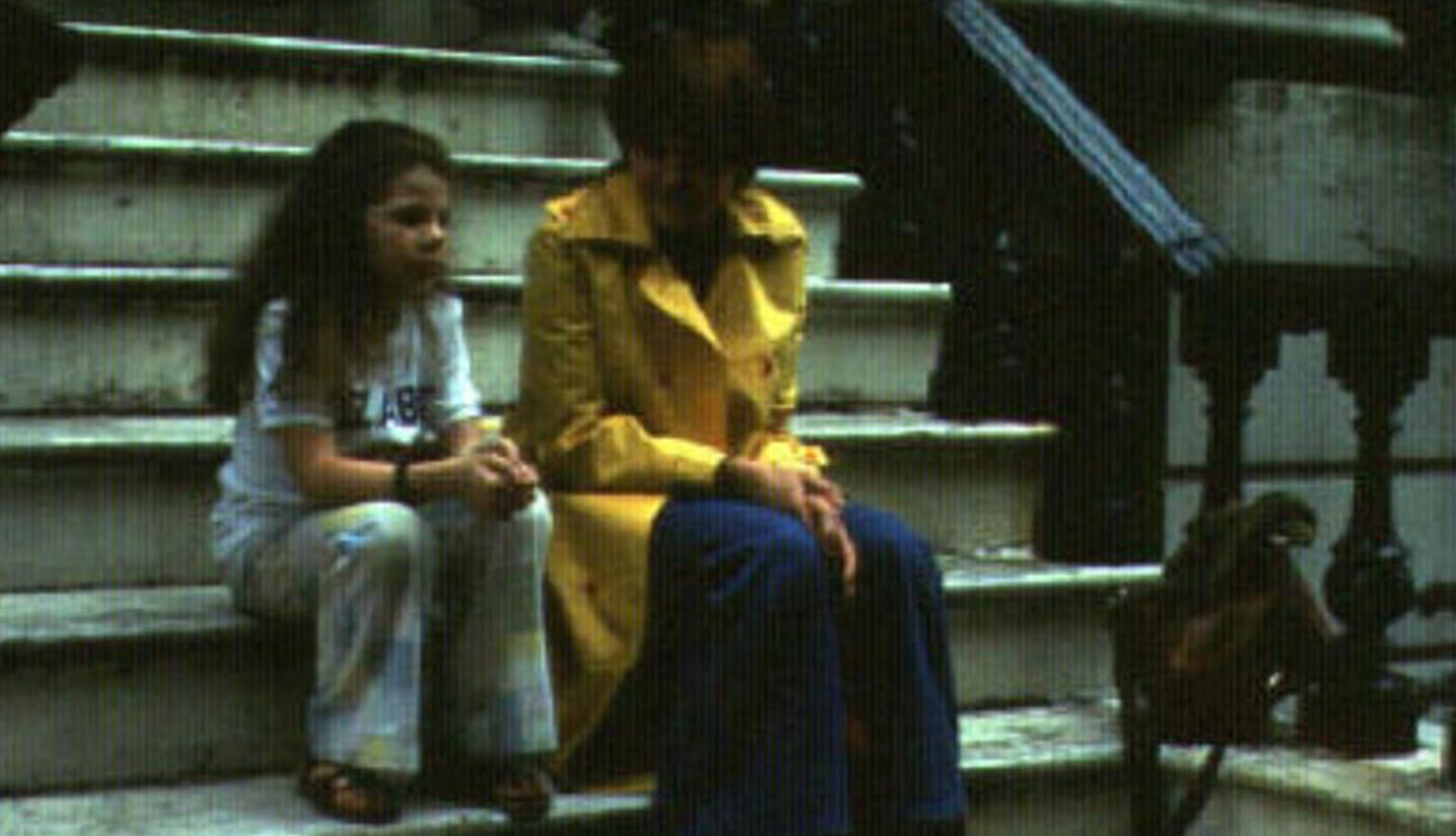 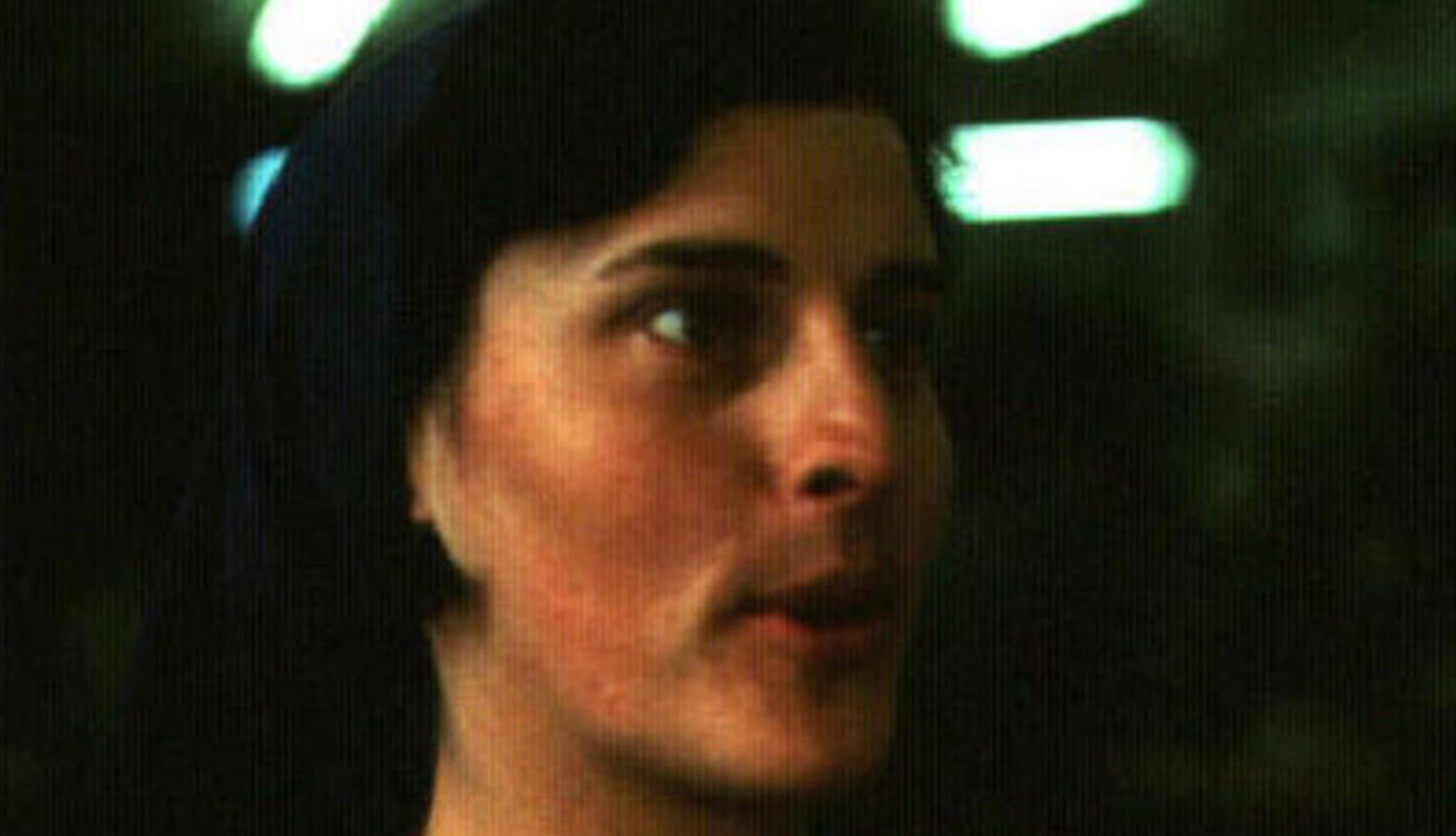 A series of interviews, interspersed with newsreel footage, places the American feminist movement in a historical perspective. Six of the women who gave impetus to the movement, among them Betty Friedan and Kate Millett, discuss the issues that most concern them, which are still being debated.
* This film will be double featured with Here We Live

Some American Feminists features interviews with six prominent feminists (Rita Mae Brown, Ti-Grace Atkins, Betty Friedan, Kate Millett, Margo Jefferson, and Lila Karp), news footage, and street interviews. The film explores and reflects on the various issues which the American Second Wave Feminism has produced through multiple sources. In the interview located at the beginning of the film, Rita Mae Brown says that differentiation, based on race, class, national affiliation, sexual orientation, political orientation, etc., is just established on a men's cycle to act as if they could straighten up all the problem. She says, "If feminism means anything, it's diversity." In another street interview, the director asks, “Why did you become a feminist?” A woman answers, “Because I am a woman.” Both are clear and not difficult to agree with, but as the film progresses, it becomes clearer that the realization of “diversity” is not to be peaceful, and the subject of the women's movement and its mode of realization are not so simple. It has to be done with a lot of struggle and tension. After examining the complex discussions surrounding misogyny and discrimination within the black civil rights movement, the relationship between the white women's movement and the black women's movement, lesbianism, and the orientation and realization of the women's movement, the film ends with the possibility of solidarity and its foundation. [HWANG Miyojo]