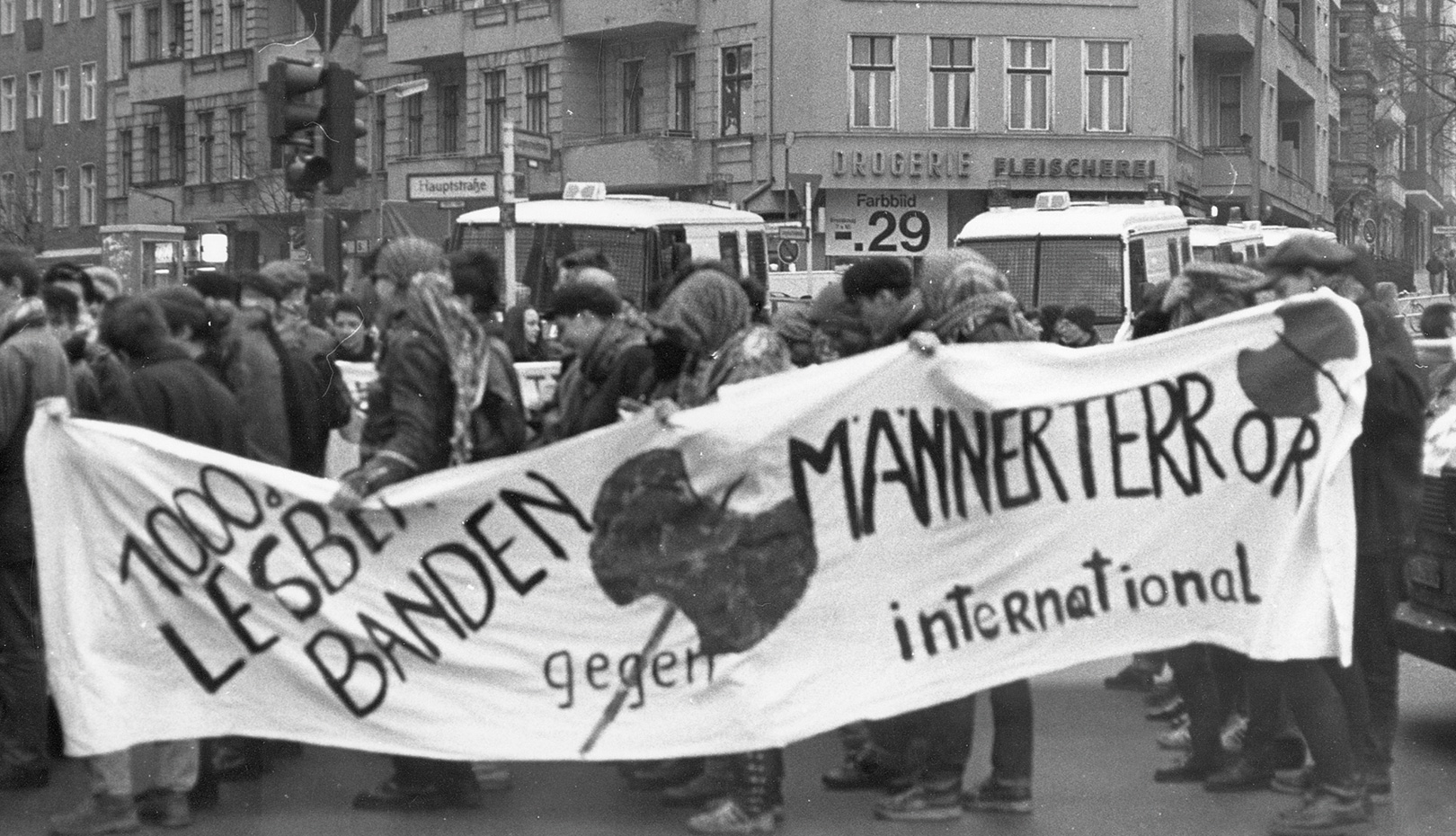 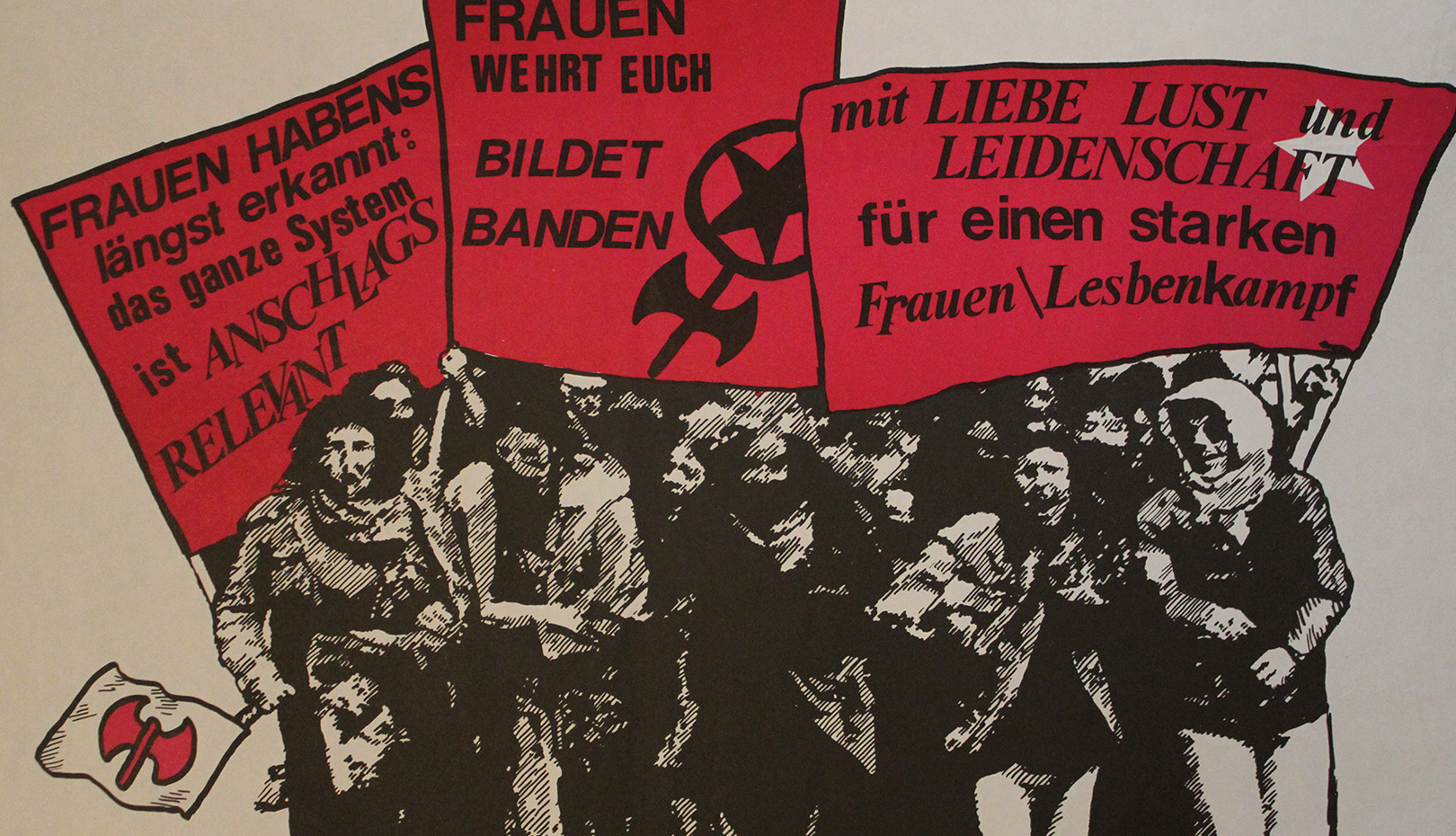 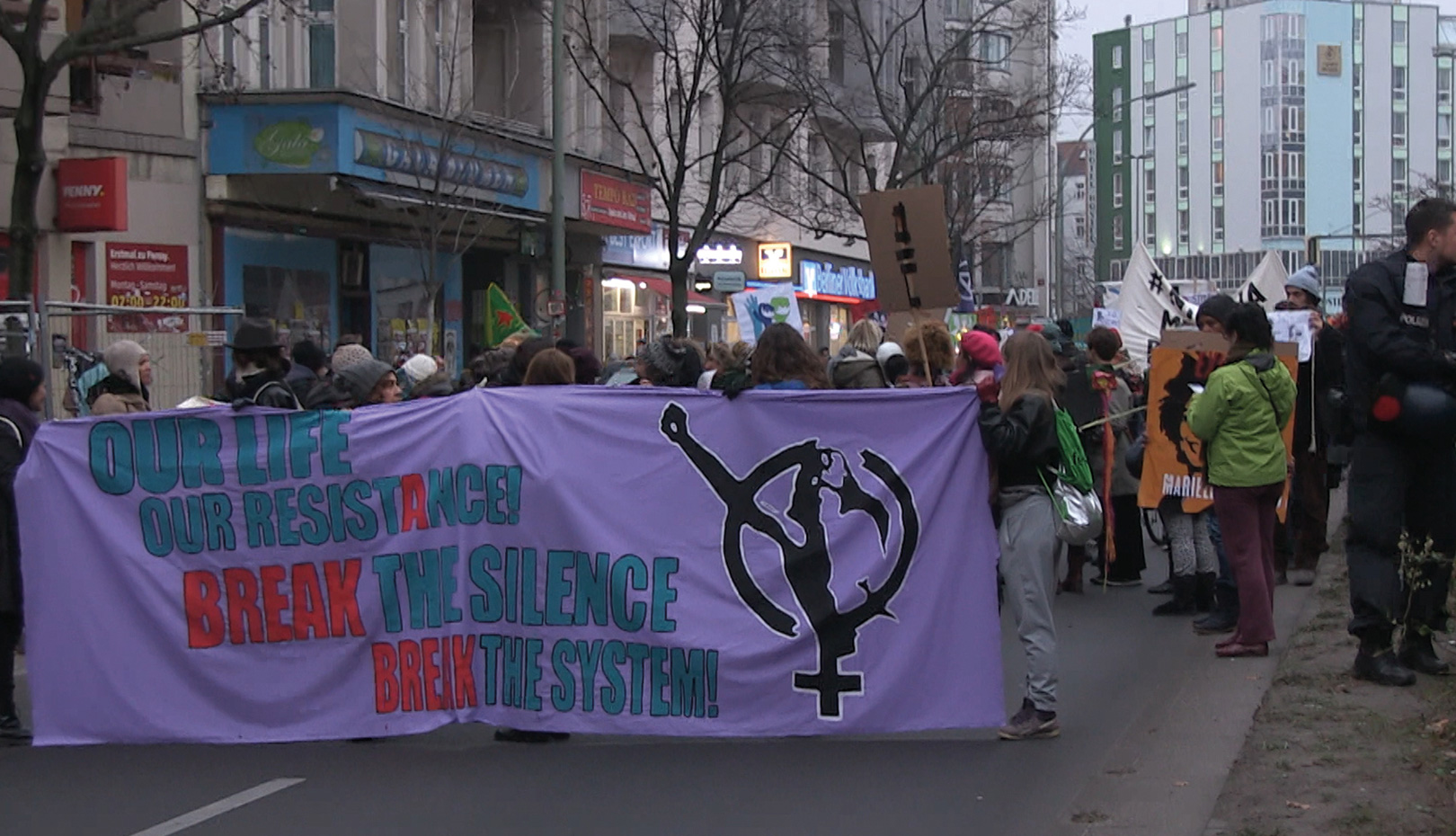 The film tells the story of the Rote Zora, a militant women's group in the FRG, which carried out actions against various facets of patriarchal power relations in the 1970s and 1980s. The women of Rote Zora wanted to be cheeky, deliberately break the law and in this way break with the ascribed peacefulness image of women.​

Die Rote Zora is the name of a radical guerilla women’s activism in Germany. This movement emerged under the influence of social activism since the 68 Revolution and has been engaged in anarchistic and feministic agendas to emancipate people from the repressive modern social system. It identified major issues symbolizing the hegemonic system, such as abortion laws, sexual discrimination, genetic engineering, and nuclear power generation. They attacked the related facilities to the extent they did not harm human life and engaged in violent struggles as well. In interviews, the members of Die Rote Zora and feminist activists emphasized the importance of enthusiasm to express women’s power actively and directly, the wide and close bond of feminist activism at that time, and the collective and international solidarity based on that bond. Their words remind us to rethink the dichotomy between violence and non-violence but to consider the questions about the relationships and differences between violence and expression of power. This message is well conveyed in the dance performance expressing sword fighting and martial arts. What kind of strategies does today’s feminist activism need to adopt, to show and exert the power of women? The voices of the invisible members of Die Rote Zora goes on with the images of waves of river and ocean. Die Rote Zora conveys a message about the power of solidarity and activism in feminist movements and lets us witness the waves they created. [CHAE Heesuk]