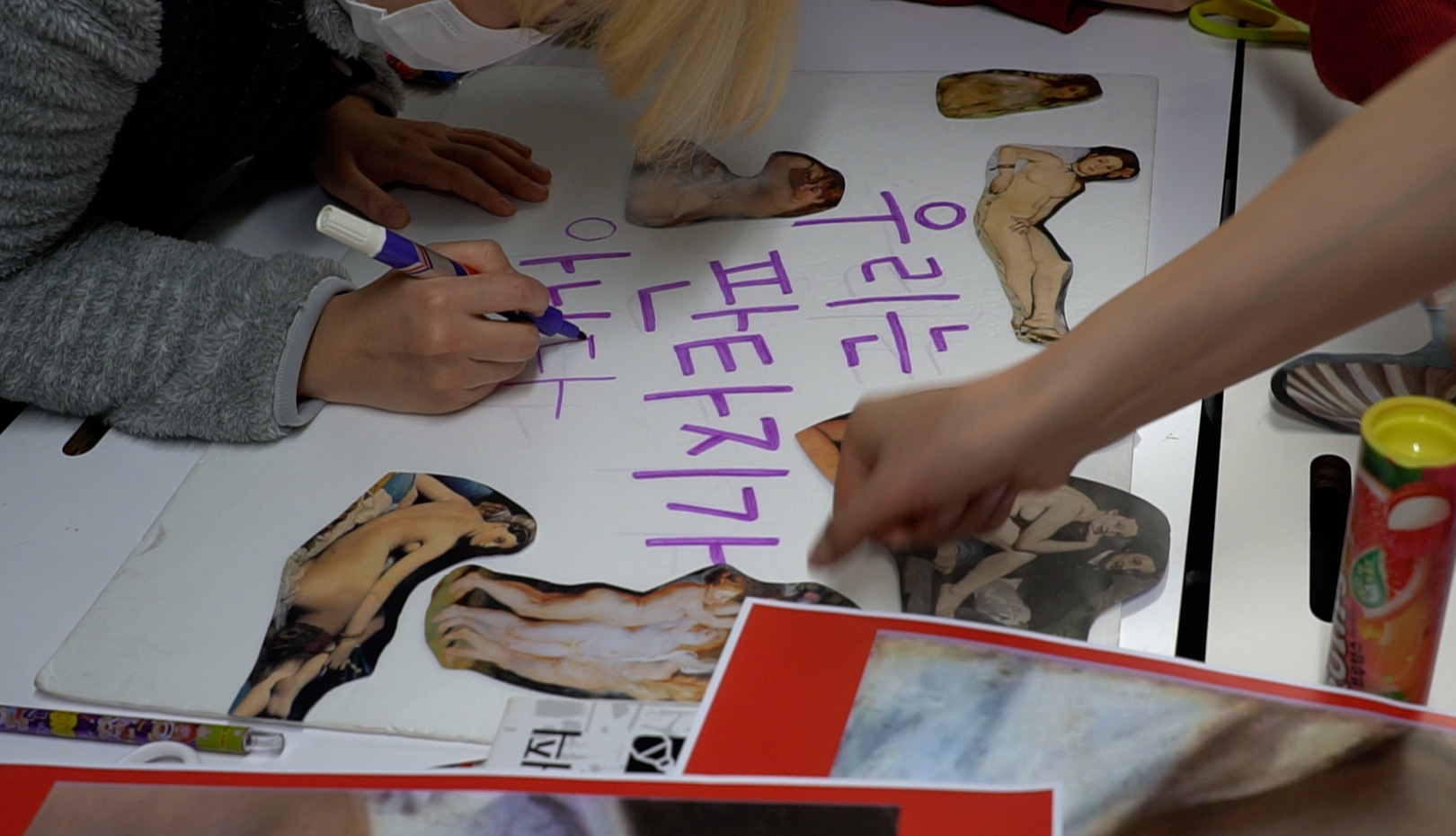 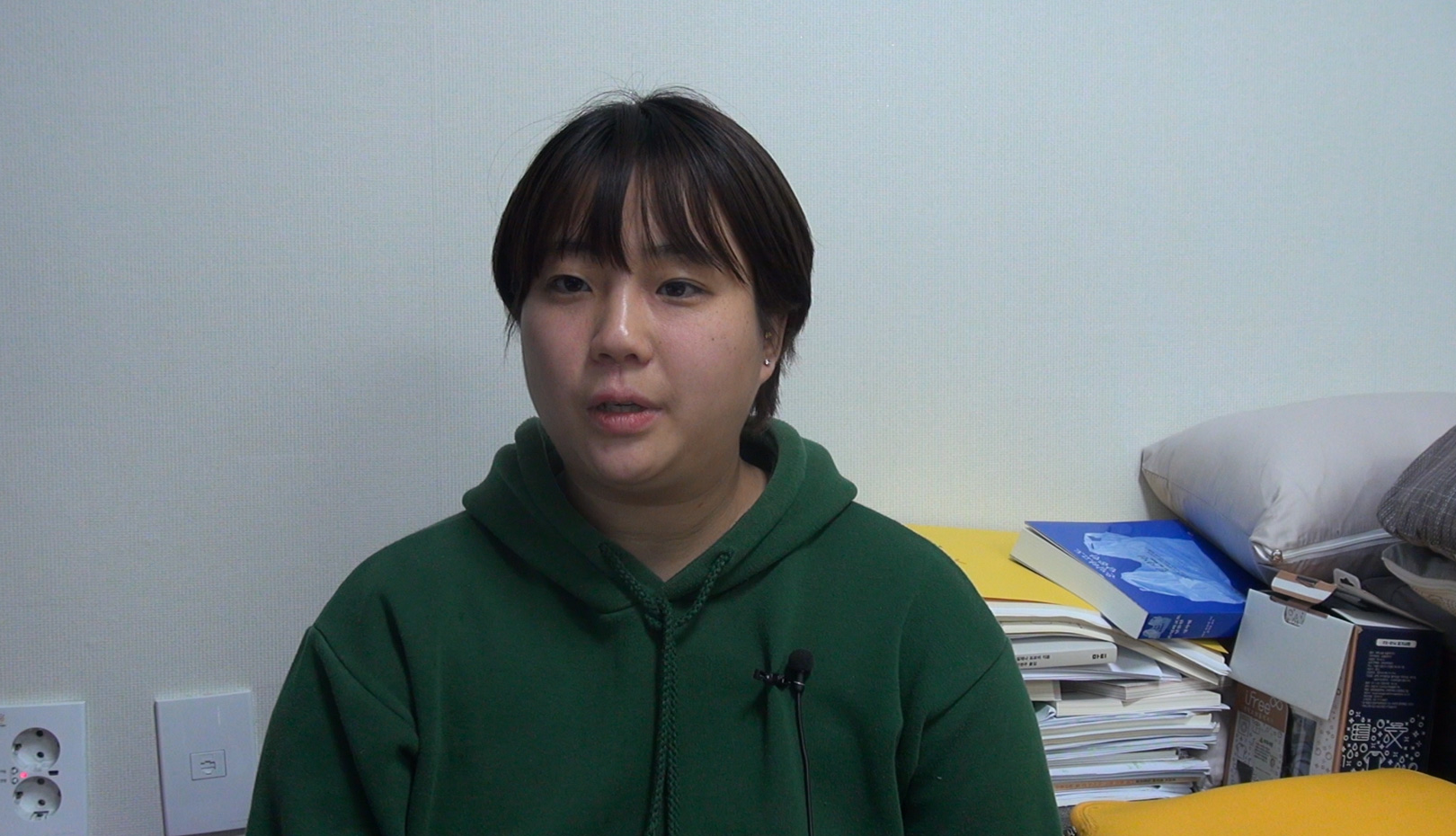 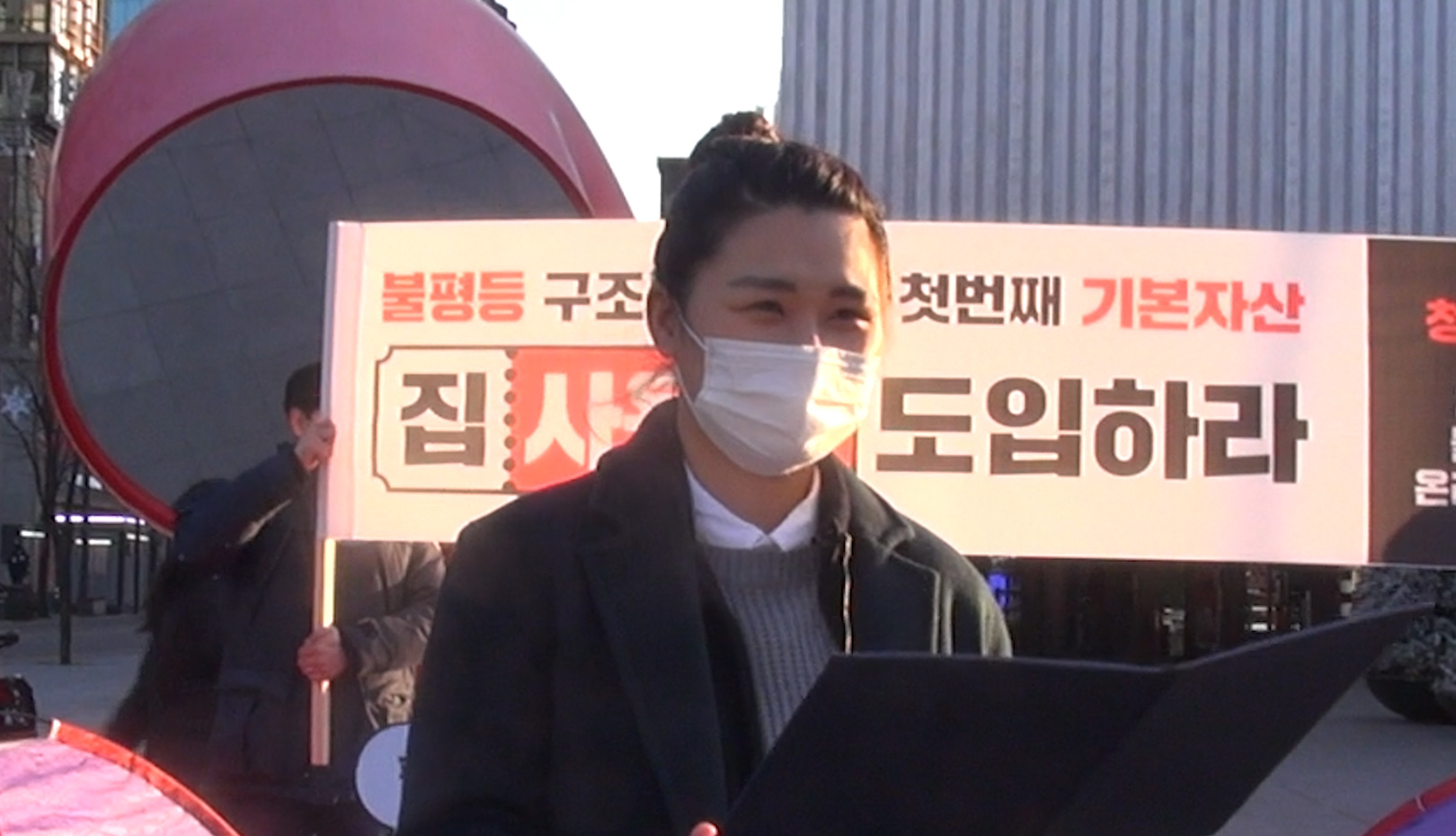 What is the female body to the society? Titty Friends, My Body, My Choice Tattoo and 300, the three documentary short films begin with breasts, crossing over the body itself, and ending with gender in politics.

Free the Female Body: Flaming Feminist Action is a film that asks what is the attitude and way of life as a sustainable feminist who has chosen the women's movement as a profession and is creating a new language. In terms of form, this film is an omnibus documentary that deals with practical and political thoughts and movements about the female body. The film is based on the chest liberation protest Titty Sisters which has been carried out by Flaming Feminist Action, My Body, My Choice Tattoo, which records the process and meaning of deciding to ink on one's body over prejudice against tattoos, and 300, which illuminates the location of a young female politician.

In terms of content, this film is a record of the fights and solidarity that Flaming Feminist Action, formed after the 2016 Gangnam Station murder case, has been running. It is also a collection of dialogues about the internal and external conflicts and achievements that they had to go through as a subject who started and led the chest liberation movement. The words to overcome the fear within oneself, the attempts to face the life brought by the practice after the commitment, and the voices of comfort and encouragement to continue the movement run through the three episodes. Since the Gangnam Station incident in 2016, the camera faithfully and firmly captures the time that community members who have chosen and are continuing their lives as feminists have continued and accumulated. [LEE Sukgyung]