Celebrating the Two Decades of 'ZOOMANET'

ZOOMANET came up a new feature film titled What Are You Doing in ZOOMANET?, a reassembled work of their previous workshops. Following the memory and gaze of director Kim Hye-jung, the history and aesthetics of ZOOMANET's film production workshops are illustrated. [HWANG Miyojo] 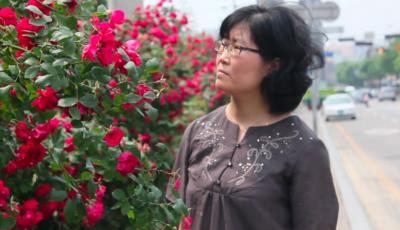 What Are You Doing in ZOOMANET?