From the Friends of Yangon Film School

Yangon Film School is the first film education institution in Myanmar. It contributes to promoting and spreading the concept of documentary and independent film in Myanmar. Yangon Film School has encouraged women and other minorities to advance into film industry by adopting 50/50 male-to-female ratio in enrolment while considering their ethnicity. The films show the history and recent trends of this film school. [HWANG Miyojo] 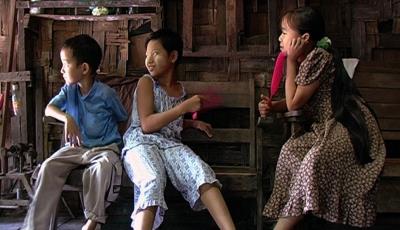 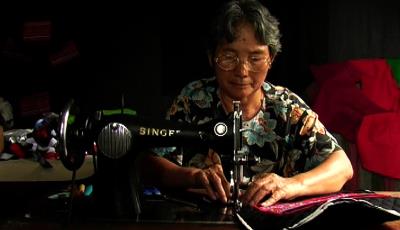 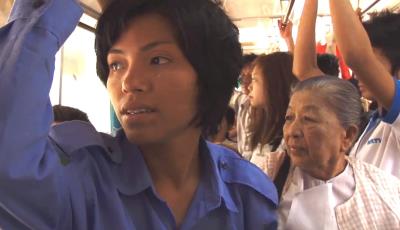 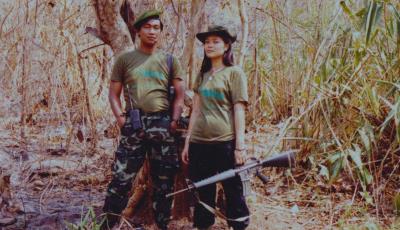 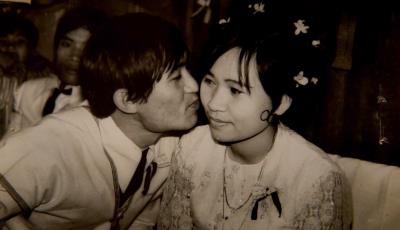 The Father I Knew 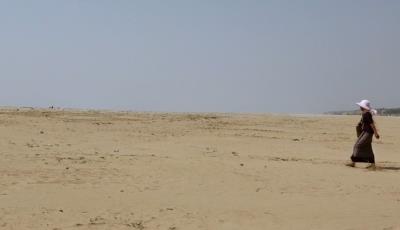