Here We Live and The Far Road were produced by Japanese Labor Unions during the high-growth period and directed by famous female actors of the time. In the 1960s and 70s, with the rapid economic growth, the Japanese union movement grew significantly, but at the same time, it faced a crisis of flexibility and restructuring. The All Japan Free Trade Union, an association of day laborers, and the Japan Railroad Labor Union produced films themselves. The films of these “female” directors, who were social activists, actors, and directors, show how they approached "workers" and "union" and, on the other hand, disrupted the framework of existing labor movement films. [HWANG Miyojo] 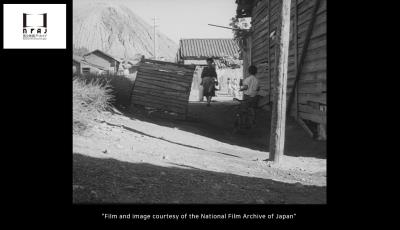 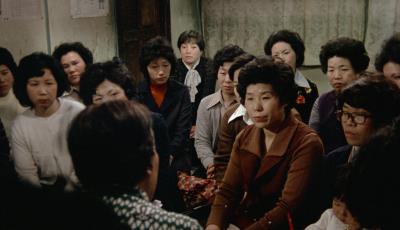