The Immersive Cinema of Gina KIM

The moments with Yeri HANRestored
Remembering Oblivion: The Immersive Cinema of Gina KIM

In this special section, SIWFF presents two VR films Bloodless and Tearless as well as AR and XR works by director Gina Kim. By utilizing immersive media, Kim brings back the memories of women who have disappeared from sight and whose voices have been unheard in Korean history through sensory experiences of the audience. In this special exhibition, the participants can also experience AR(The Augmented Reality of Monkey House) and XR(The Extended Reality of Monkey House>/i>), which are expanded versions of Tearless with enhanced interaction between the audience and the virtual space. As a special joint screening, Sound Garden and Ellie's Eye by Cha Jeamin will be screened. [Programmer HWANG Miyojo] 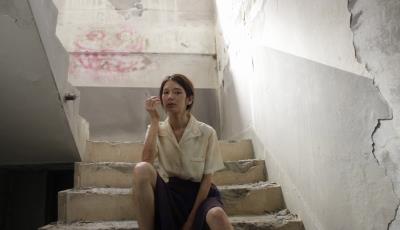 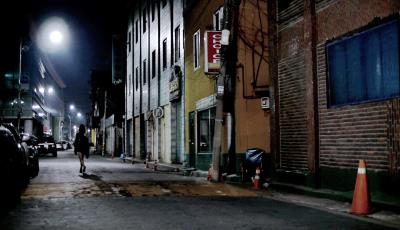 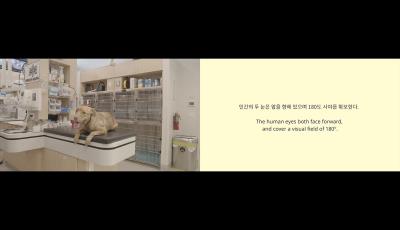 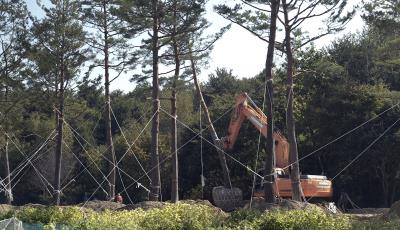