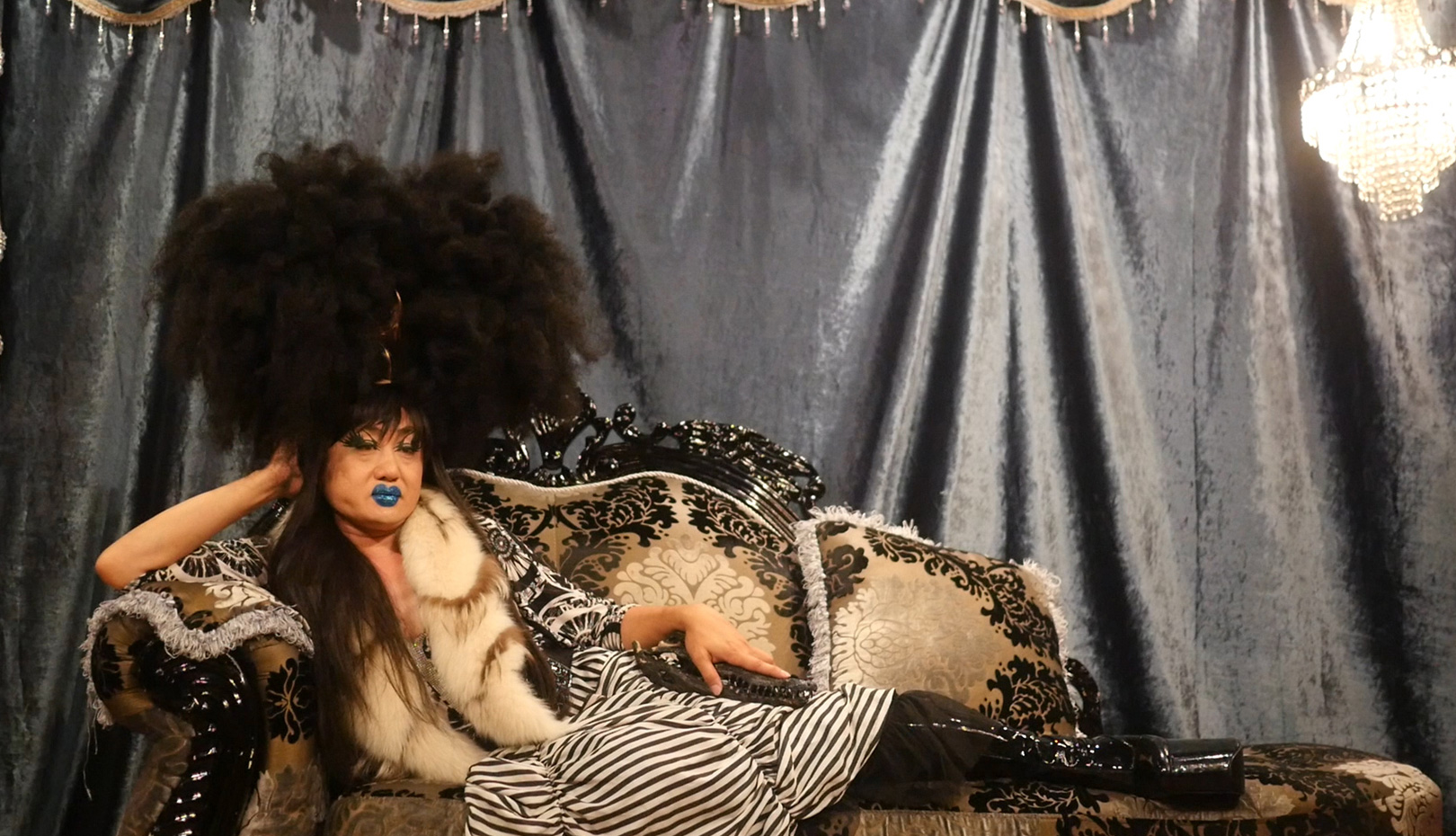 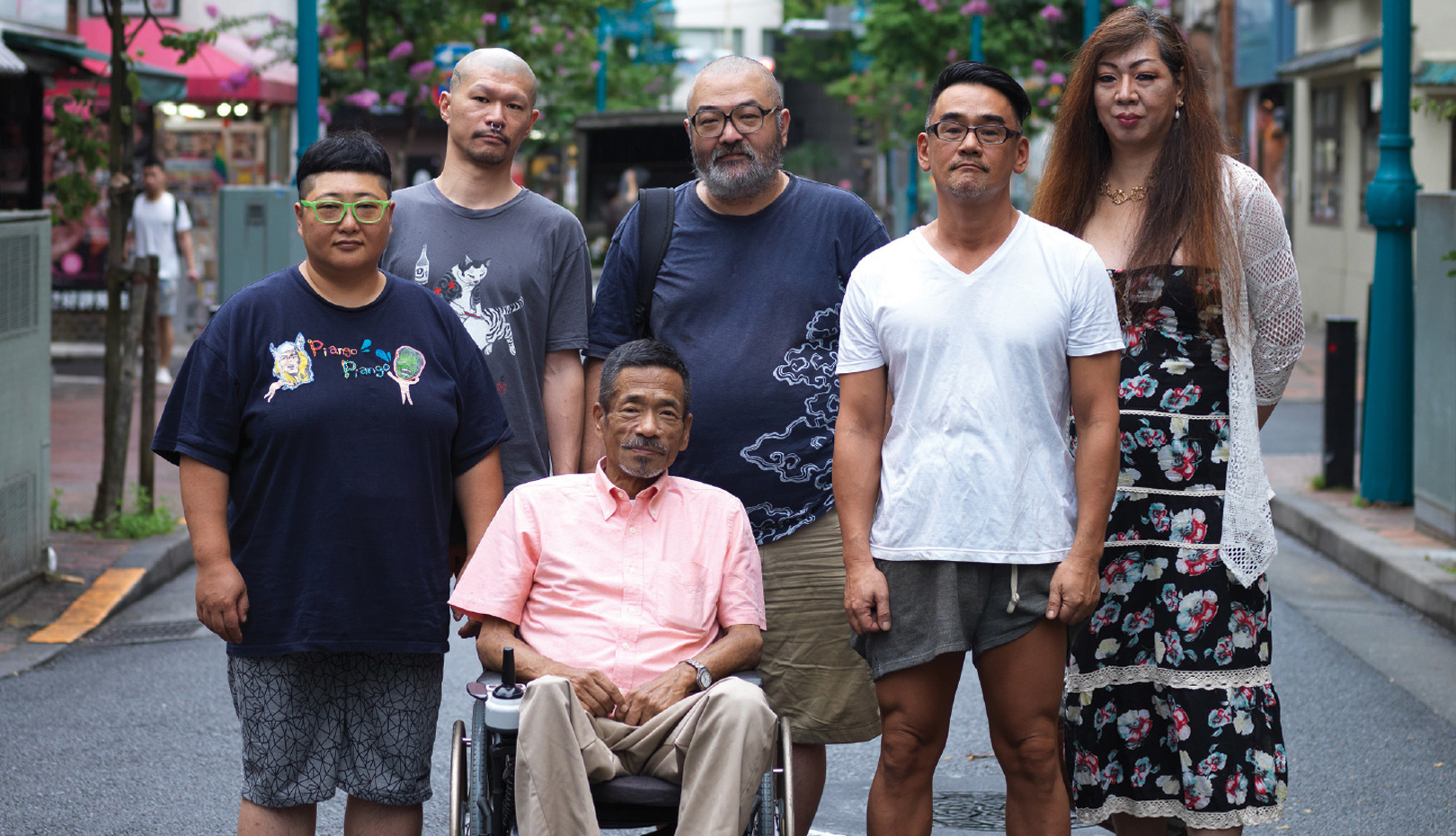 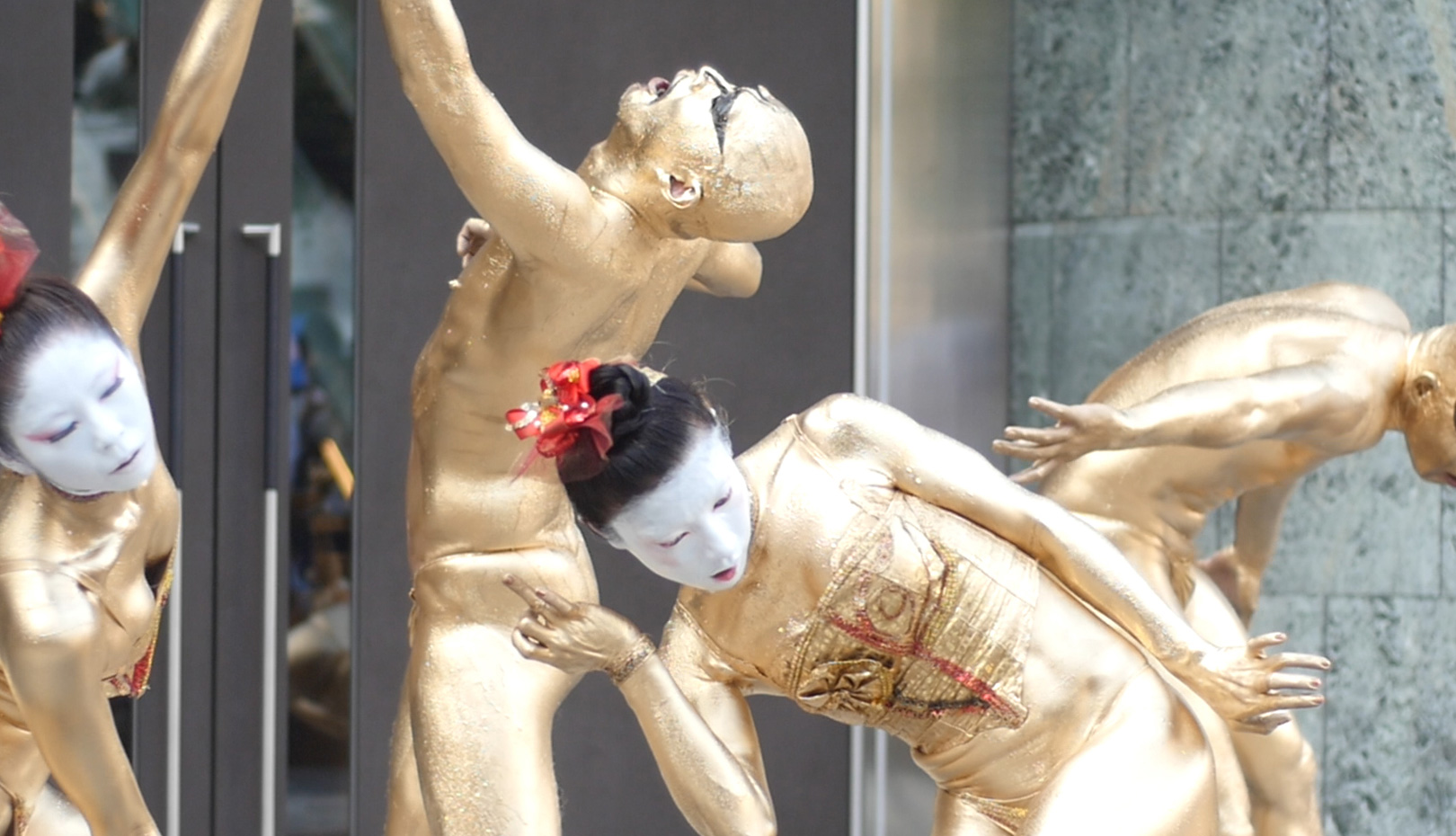 Trailblazing artists, activists, and everyday people from across the spectrum of gender and sexuality defy social norms and dare to shine in this kaleidoscopic view of LGBTQ+ culture in contemporary Japan. From glossy pride parades to playfully perverse underground parties, Queer Japan pictures people living brazenly unconventional lives in the sunlight, the shadows and everywhere in between.

This documentary film explores the landscape of contemporary Japanese queer culture through the voices of various LGBTQ people who cross the boundaries of gender and sexuality, including trailblazing artists and activists. Queer Japan features artists who practice self-care through creative actions, who further add form and texture into invisible areas, and various activists who promote solidarity and coexistence in each position and in their own way. MATSUDA Atsushi, a drag performer who turned into a professional Butoh dancer. Vivienne SATO, a drag queen who uses wit and overstatements to raise responses. TAGAME Gengoroh, a manga artist who defines erotic as the core of his existence and artistic expression. Saeborg who uses rubber as her second skin to resist social pressure on femininity and transcend physical limitations and humanity. NOGI Sumiko, a multimedia artist who transforms the anger and sadness toward his patriarchal parents into a work of art. KAMIKAWA Aya's long journey to become the first openly transgender elected official in Japan, YAMAMOTO Fuyumi, an activist who talks about the need for LGBTQ people with the same hearing impairment as herself to be fully able to express and communicate in society. The camera travels between the subculture of Shinjuku Ni-chome and pride festivals capturing the light and shadows cast on them in a colorful spectrum. The kaleidoscope composition arranged through the vivid images and cheerful music leads the audience to feel the problems of uncertainty with a fluid rhythm. [BAIK Inkyung_underscore]