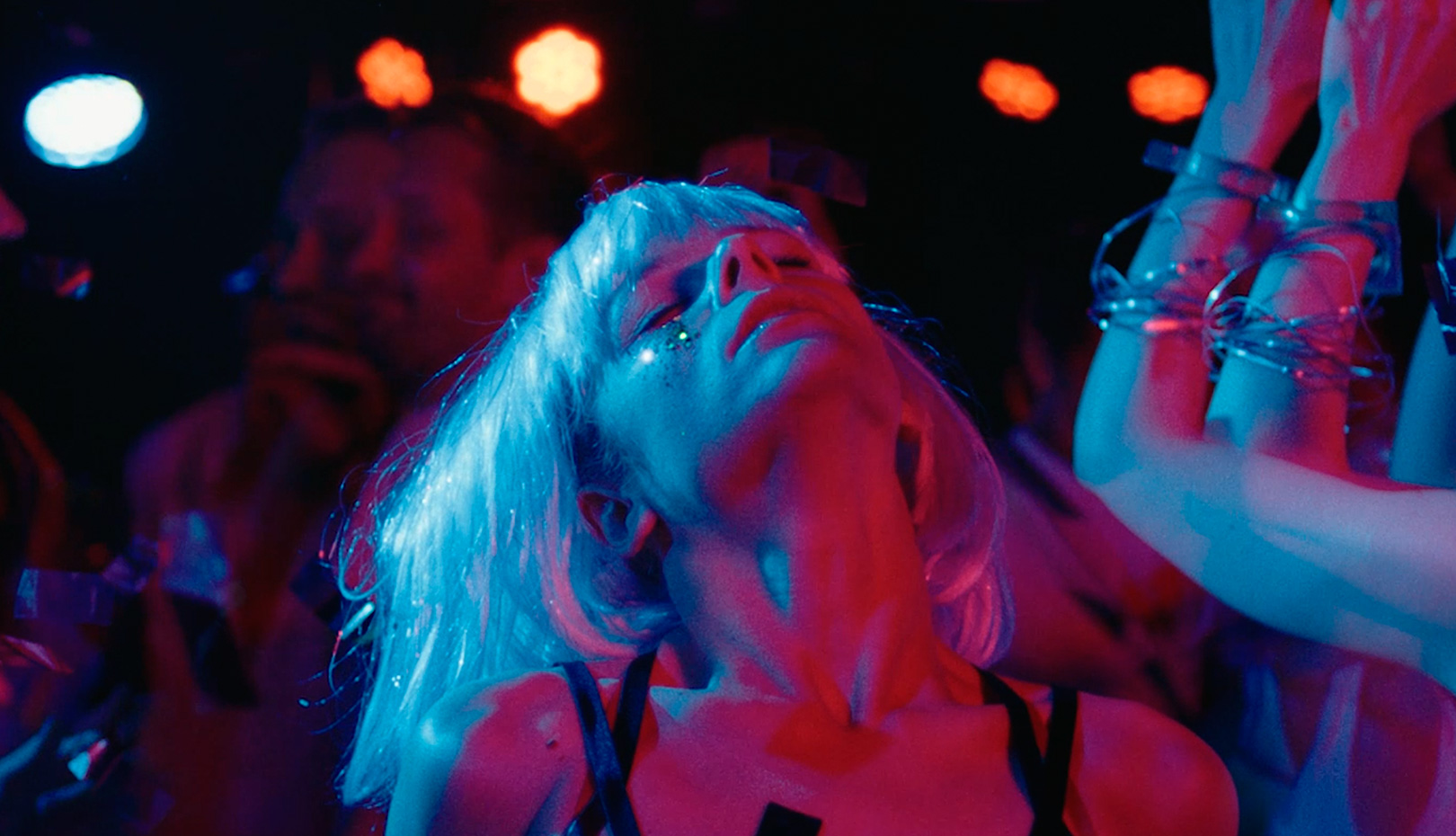 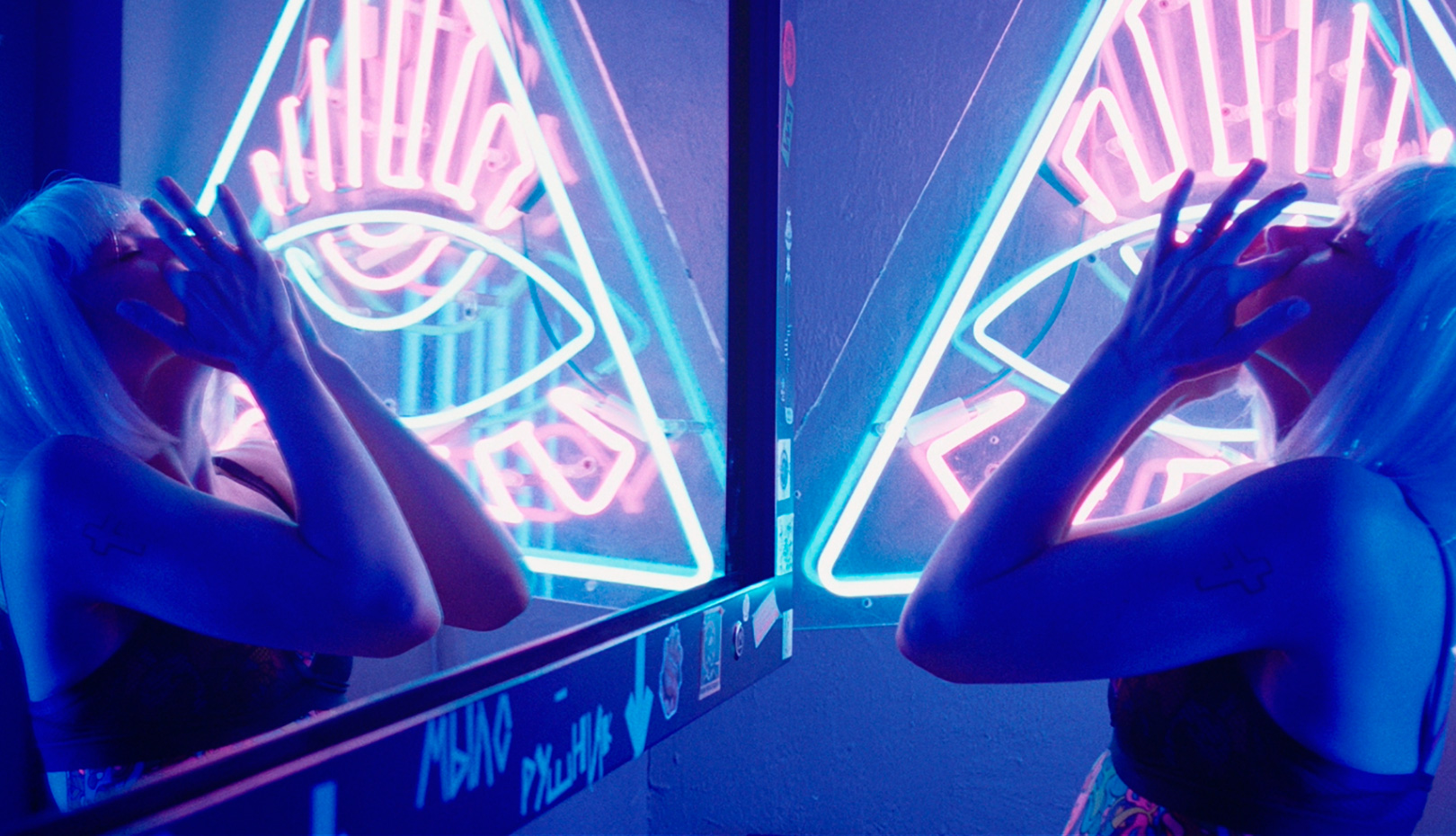 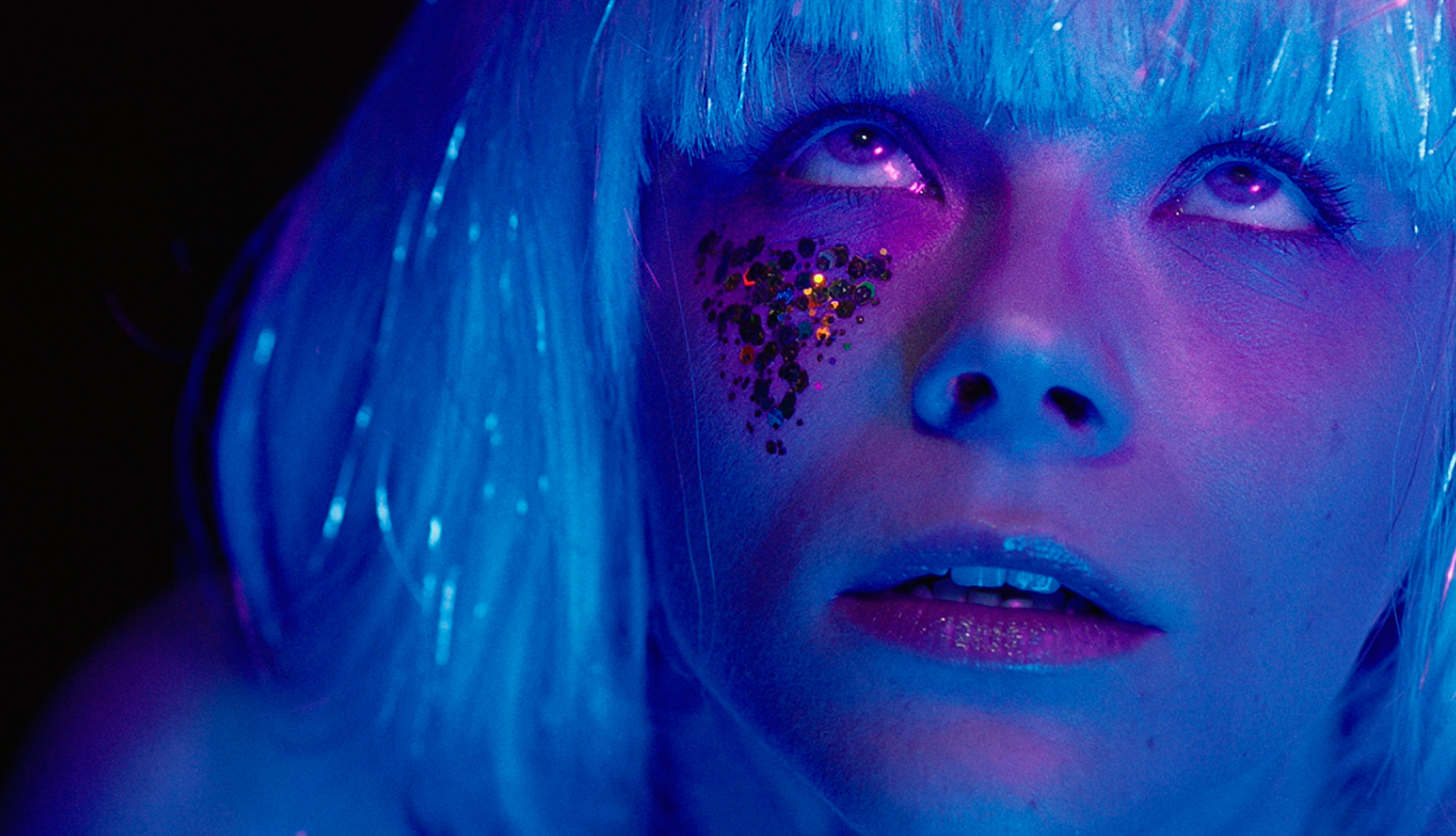 Between Us is a story about the choice that has to be made between loved ones and morality when there is no other option for development. The two main characters of the film are forced to make this choice in their respective relationships: Sasha with her own husband and Anya with her son. The drama of the situation is exacerbated when they are involved in crime.

Two women are intertwined by chance. Young Sasha gets pregnant and goes to a maternity clinic for an abortion. There she meets doctor Anya and asks for help. Anya is reluctant but needs money now. The two become intimate while getting involved in each other’s life to get what they want. The problem is that Sasha, who has an alcohol and drug problem, starts to think of Anya as her savior and depends on her emotionally.

Between Us portrays two people’s psychic distance and relationship change through various incidents with calculated camera angles, screen composition, and characters arrangement. Its strong narrative stands out, as well as its occasional outpour of psychedelic images. Two women are floating to the margins in conflict with their husbands who wear the pants in their households. They reveal their desire and anxiety, instead of hiding them. They stand in solidarity for their desires. The film draws viewers to watch Sasha, who’s described as the weakest in this world, collapse.

When the film is showing an obvious feature of a psychological thriller, the relationship of the two characters expands to hierarchy and generational problems. Its ending scene, like a morality play, seems rather radical to us in this day. It is the winner of the Best First Time Feature Film of the Boden IFF. [KIM Hyunmin]