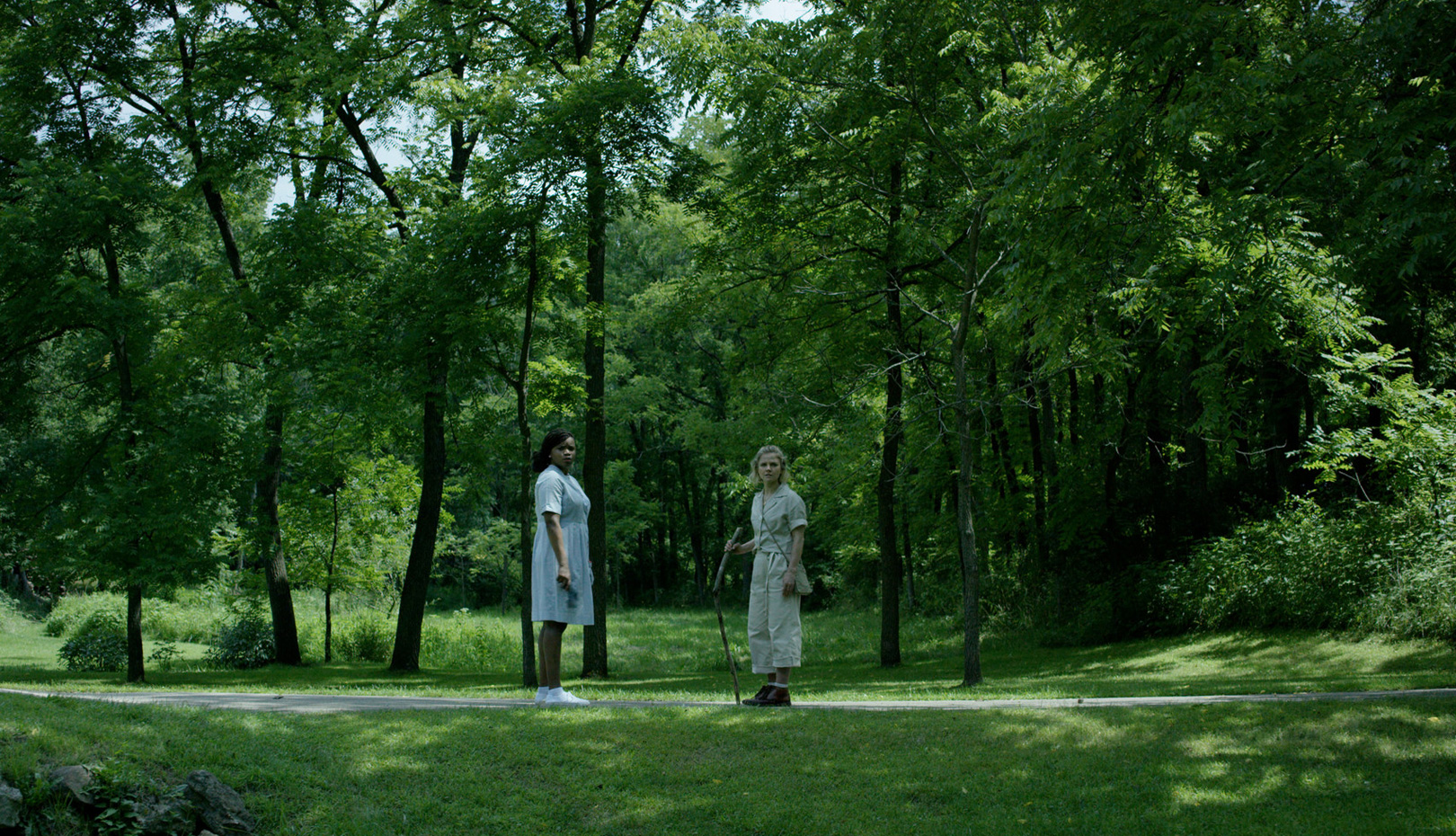 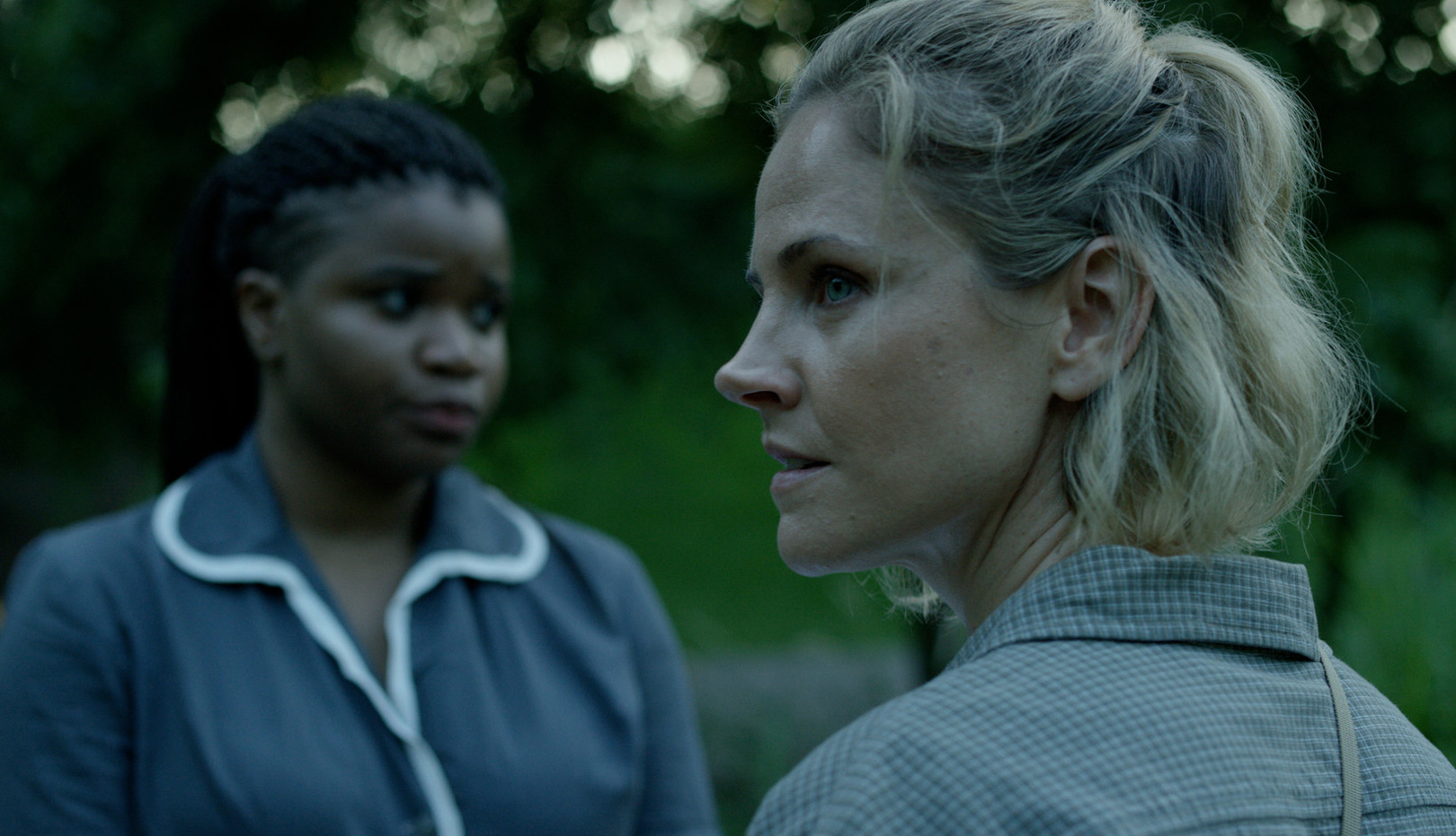 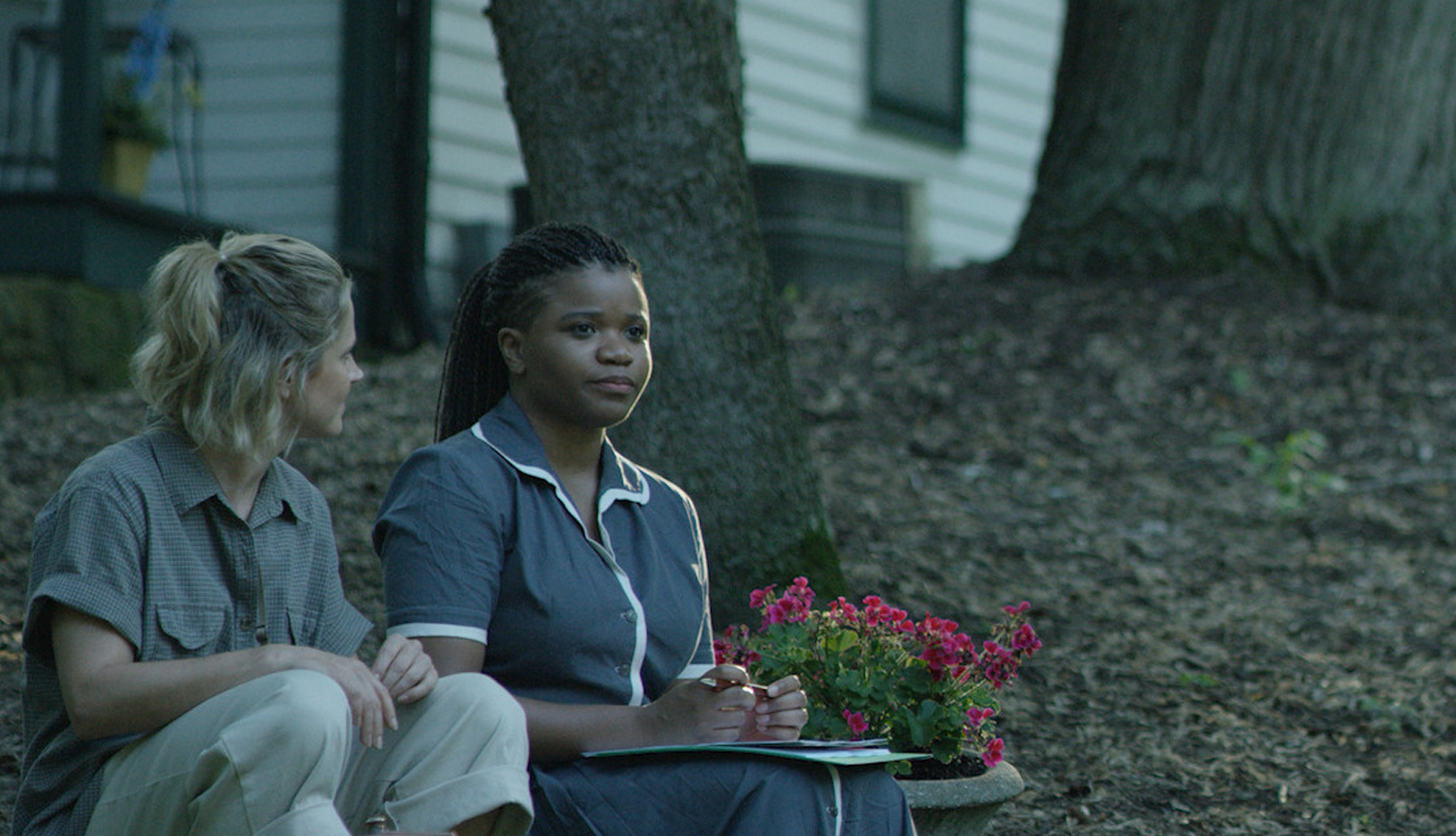 Cecily and Lydia at the Waypoint

For an eternity two women have lived in a lush world, where every need of their was taken care of. One woman walks, the other woman keeps the house. Neither of them has met another soul until, one day, they stumble upon each other. Over the course of time, they get to know each other and try to find a friendship. This philosophical film gives us space to examine the choices we make.

Cecily walks and Lydia takes care of her home. Along the way, the two meet. It’s a big deal. Not to know why and when, the two have played their respective roles of walking and caring. They don’t remember meeting anyone else before. While Cecily stays at Lydia’s house, almost every experience is new. Lydia wants to follow the guide of HQ. However, the guideline doesn’t explain every situation so she is confused. On the contrary, Cecily doesn’t know about the HQ and how to read the guide. She doesn’t think HQ can monitor everything so she goes against Lydia's rules. Yes, Cecily and Lydia’s encounter is symbolic of the conflict between “unknown freedom” and “comfort and stability of following rules.” Watching what the two feel and how their relationship evolves during their stay together, viewers face the keenest question in the film. Can freedom and rules peacefully coexist? The ending forces the audience to draw their own answer. The symbolic universe of this film is built through simple directing without detailed explanation. It also has sensuous qualities, such as the screen composition of Cecily and Lydia in one space but seemingly standing alone and amplification of various sounds to raise tension effectively between the two. [Rhana JANG]