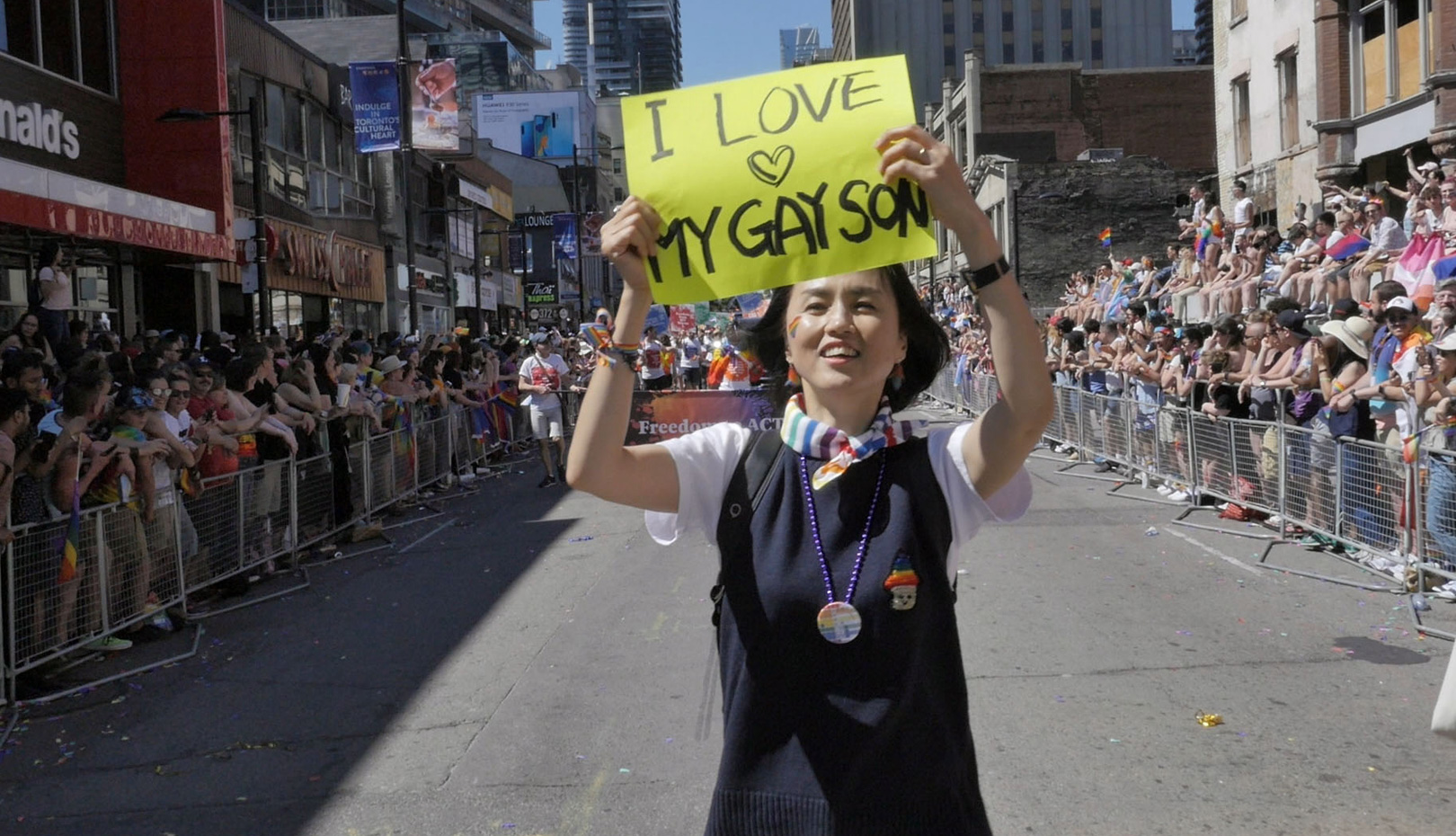 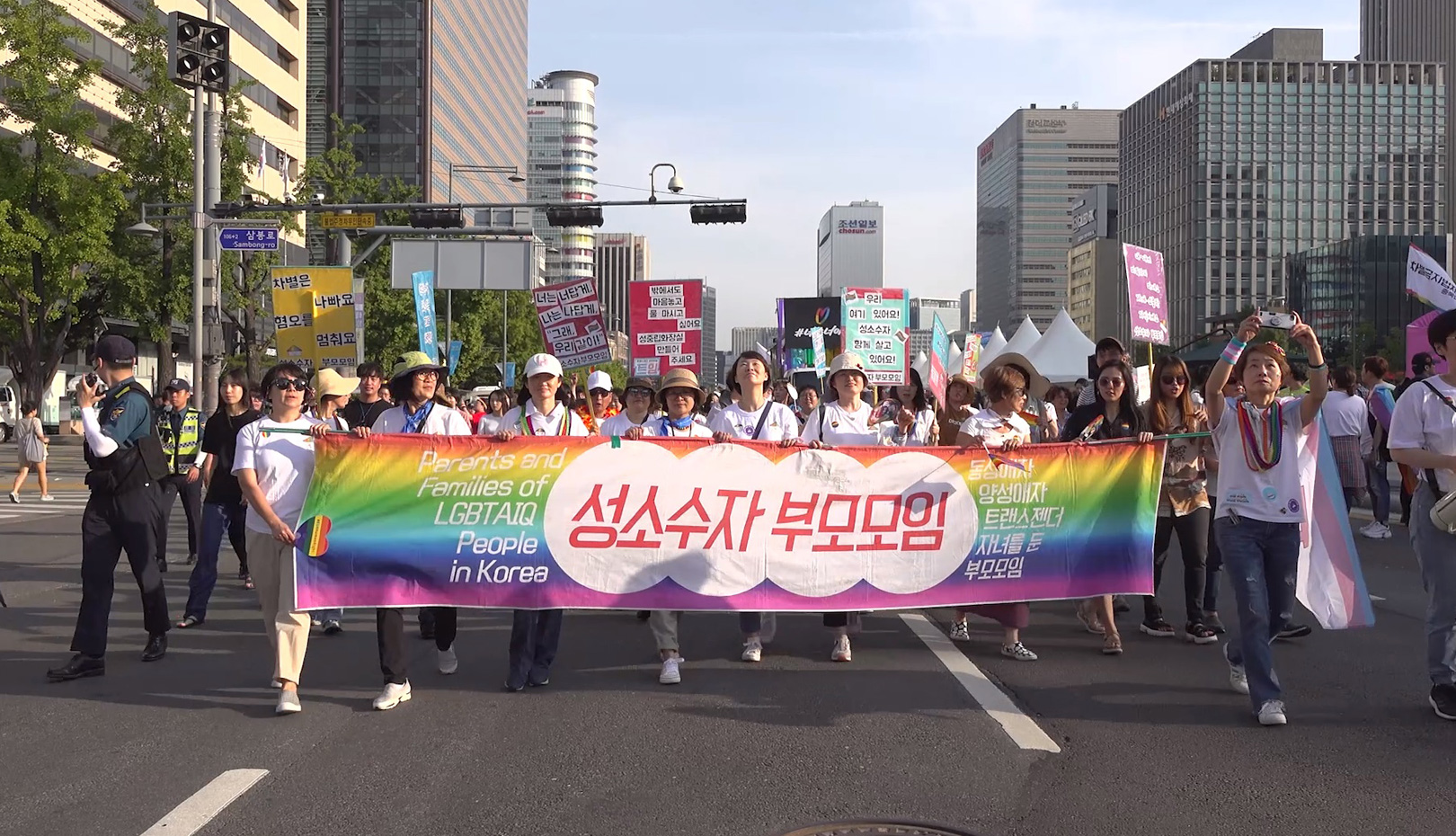 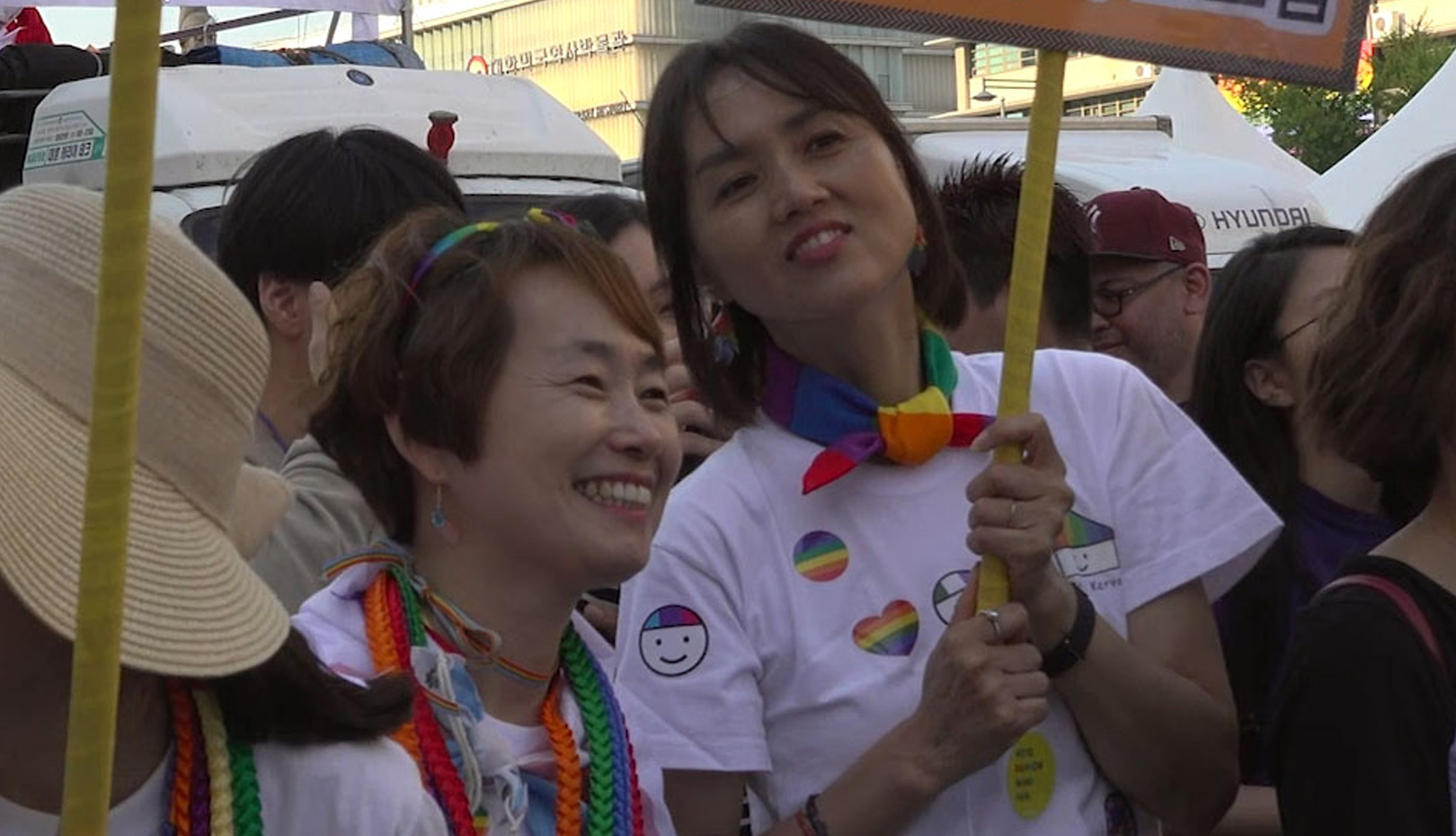 Nabi (55), a veteran firefighter, prided herself for living a successful life until one day her child Hankyeol comes out to her by saying: "Mom, I want to get a mastectomy." Meanwhile, Vivian (50), a flight attendant, sheds tears after reading her son Ye-Joon's letter: "I'm gay." Facing the reality that their children are struggling, what should the two mothers do?​

When their children unexpectedly come out, two mothers now have a new identity — parents of sexual minority children. Coming to you is a documentary that captures this journey of change through supportive eyes. Like their new nicknames, Nabi and Vivian, in The Meeting of Parents and Families of LGBTAIQ People in Korea, they have slowly gained a new perspective. Nabi says FtM son Hankyeol that he might delude his sexual identity due to social discrimination against women, while Vivian ceaselessly wails when her son Ye-Joon says he discovered he was gay when he was a teenager. However, they go to the queer festival with their children and understand the weight of life as sexual minorities as they experience social discrimination themselves. For sexual minorities and their parents who struggle in their daily lives, The Parents Meeting became stepping-stones for each other and school. Director Byun Gyuri frankly and cheerfully captures their situations and subtle feelings at every moment of important changes through various interviews. Her thoughtful observation for a long time stands out. She decided to make this second feature documentary film by making a promotional video of the Parents Meeting in 2016. It suggests the understanding of sexual minorities and their family, as well as the possibility of parent-children and human-human relationships instead of subordinate family concepts. [NA Wonjeong]