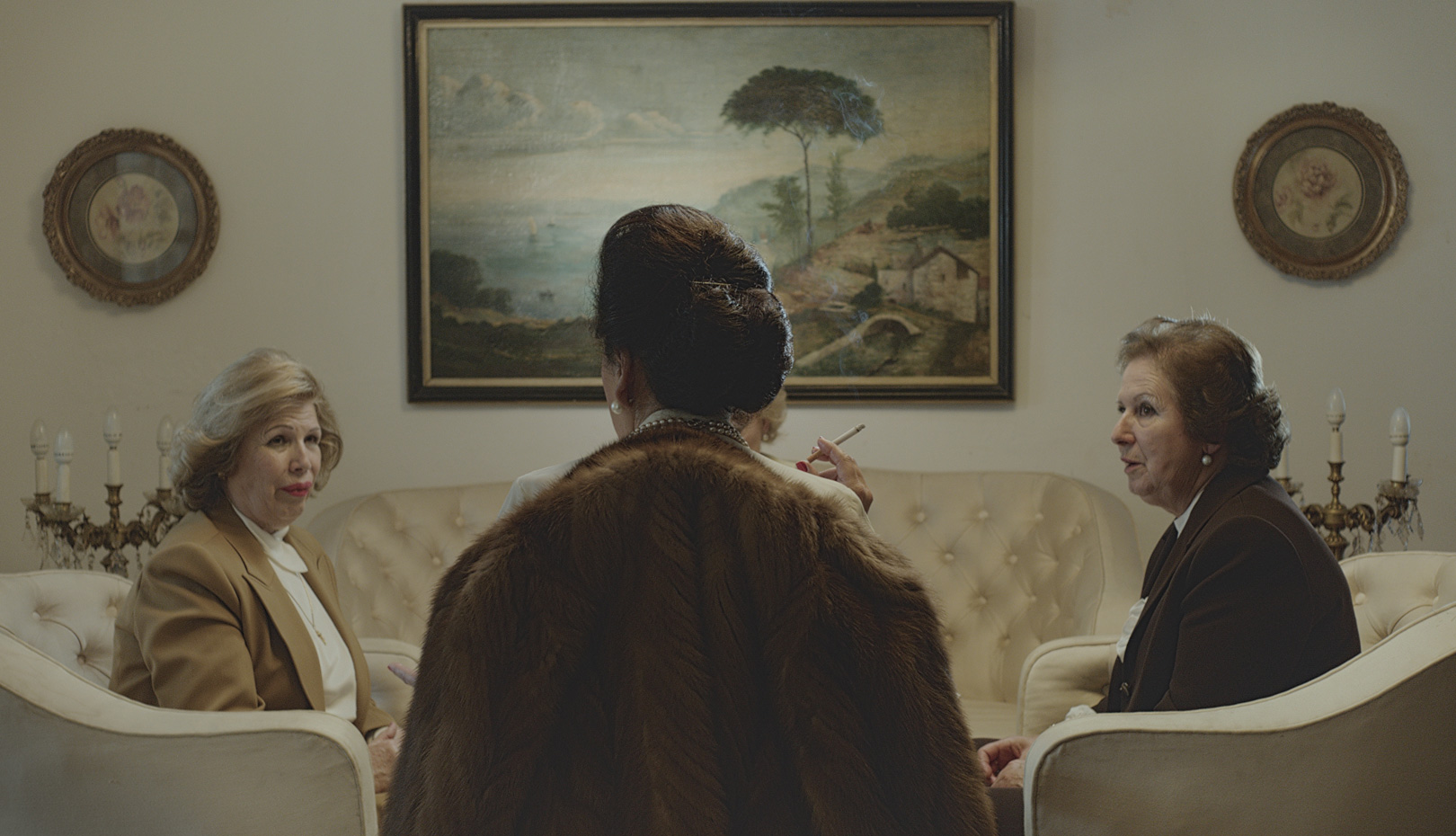 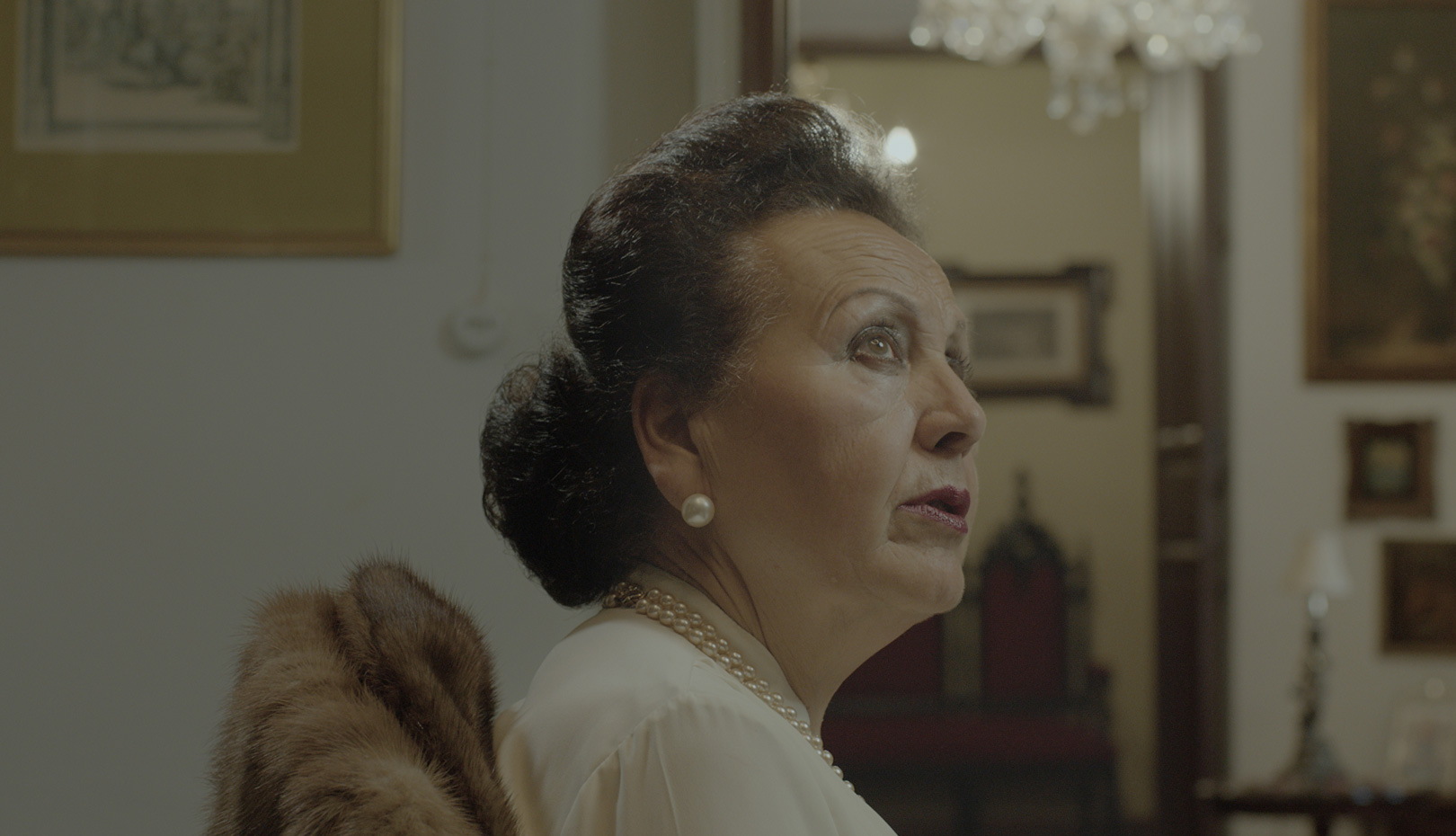 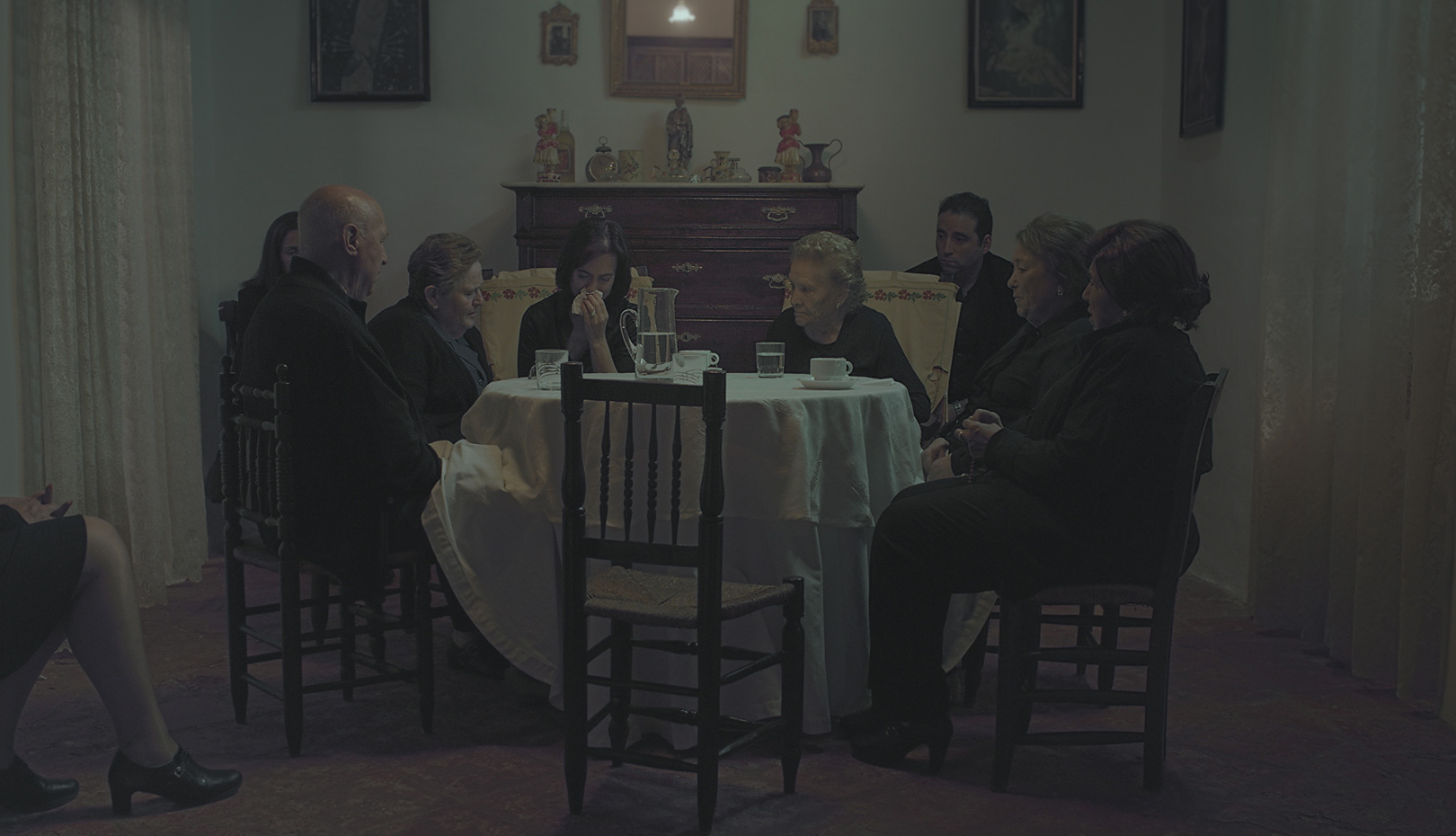 Mysterious, hypnotic, and poetic tale with touches of powerful black humor that discusses the suppressed needs of women living in a small, depopulated town in a rural part of Spain.​

"There’ll be a flash in the village, a really mighty, mighty one and everything will change." Isa speaks on a cassette recorder at the beginning of the film. It’s a clue of the meaning of the title. In a small country village in southwest Spain, young people continue to leave and for the old people who remain, time seems to stand still. No, this is wrong. All women in this film, including Isa, dream of and desire change. The film portrays every corner of the village around Holy Week with a muted palette, almost sun-punched. In between, women appear: one who puts an end to her marriage, another who returns to the town, and another who eats sweet dessert and voluptuously touches her body. At some point, landscapes from a far distance and electronic music create an air of mystery. Also, many women tell their weighted memory and fantastic experience, while some women hear sounds that others can’t. Everything seems to recall “a mighty flash,” as Isa prophesies. Destello Bravio sensuously depicts women’s desire and will to change in a village where time seems to stand still. Instead of following the plot, the director newly combines its image and sound and creates its unique mood. This feature debut of Ainhoa Rodríguez received more attention among titles by young directors at the IFF Rotterdam 2021. [Rhana JANG]