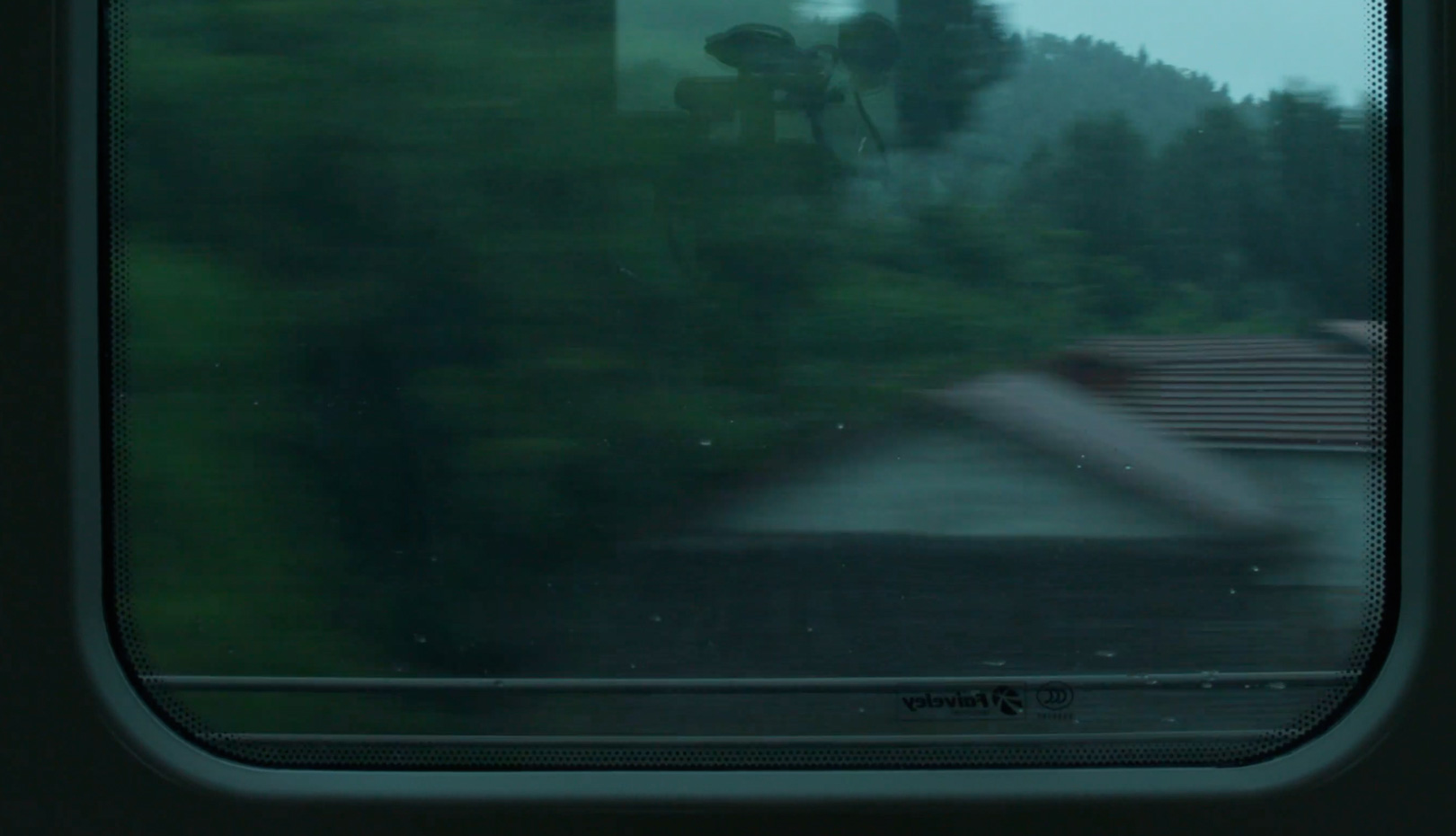 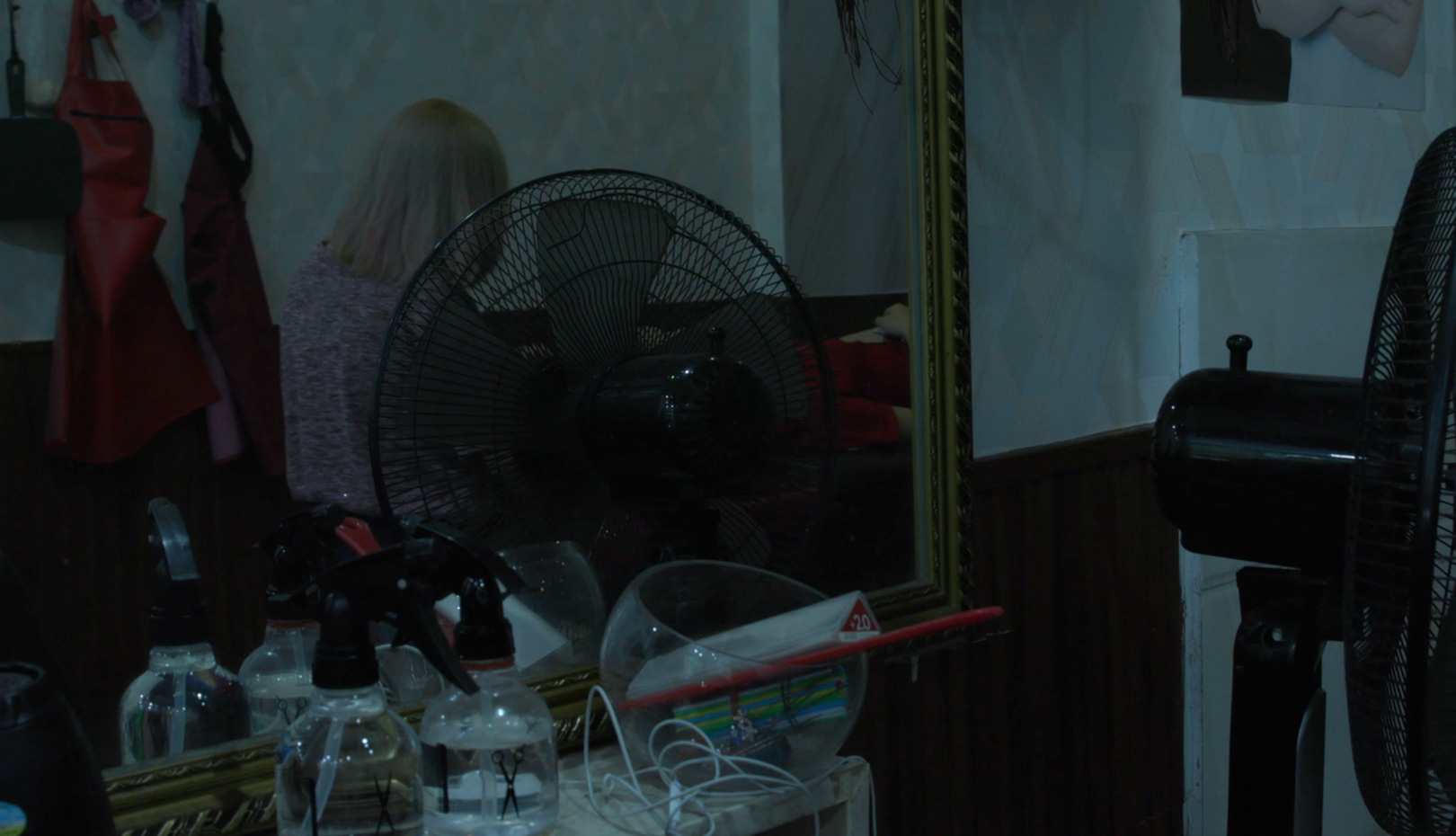 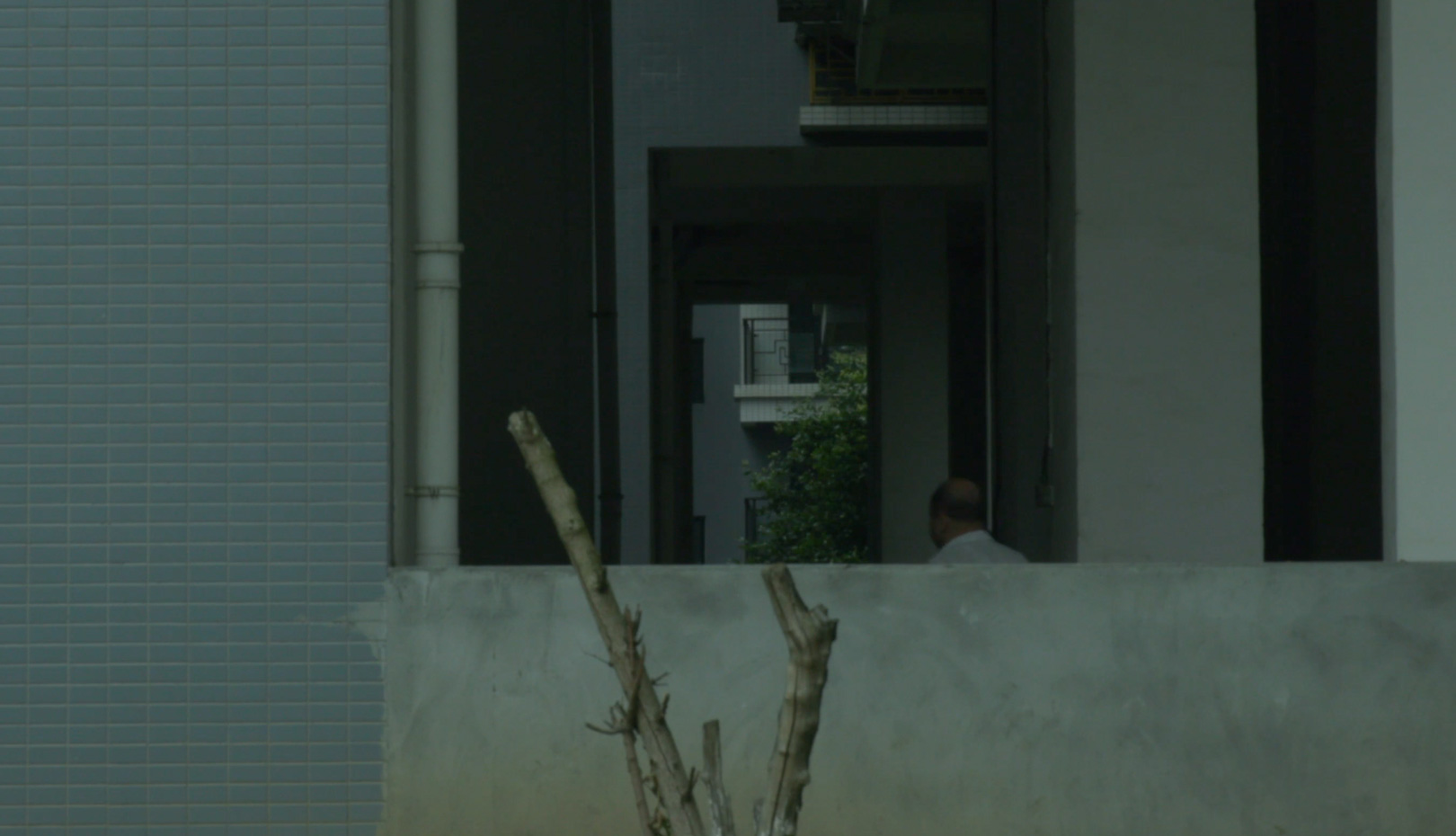 The Good Woman of Sichuan

In an unfamiliar home-place, a traveling woman meets her imaginary self. By accident, she loses control of the camera and drifts into a polyrhythmic experience of stasis.​

Bertolt Brecht’s play The Good Person of Szechwan depicts the good and evil in a woman. The film The Good Woman of Sichuan is a variation of Brecht’s play about two women’s journey to Sichuan. The protagonist is a local theater actor preparing an adaptation of Brecht’s The Good Person of Szechwan in Leshan, but she is helpless at the intersection between fiction and reality. Her friend recently lost her husband by accident. However, it’s an only blend of fluid narratives, but from the beginning of the film, the intertitle states that this is neither an adaptation nor a work of fiction, except for some lines from the play. As director Sabrina Zhao only adapts some fragments from Brecht’s play, The Good Woman of Sichuan collects peripheral moments by putting a camera at the brink of time and space of the two women. The rural landscape through the window of a passing train, movement of objects, people sitting on empty benches, and the riverbank of a flowing river... When the two women murmur about alienation and confusion in a voiceover for a few minutes, their “fluid feeling” and identity are set in Leshan. As writing a diary in a dream, it crosses the borderline between documentary, fiction, and essay film. It resonates with ever-changing existence and multiplicity. It’s the first feature film by Sabrina Zhao who comes from Chengdu. [KIM Somi]