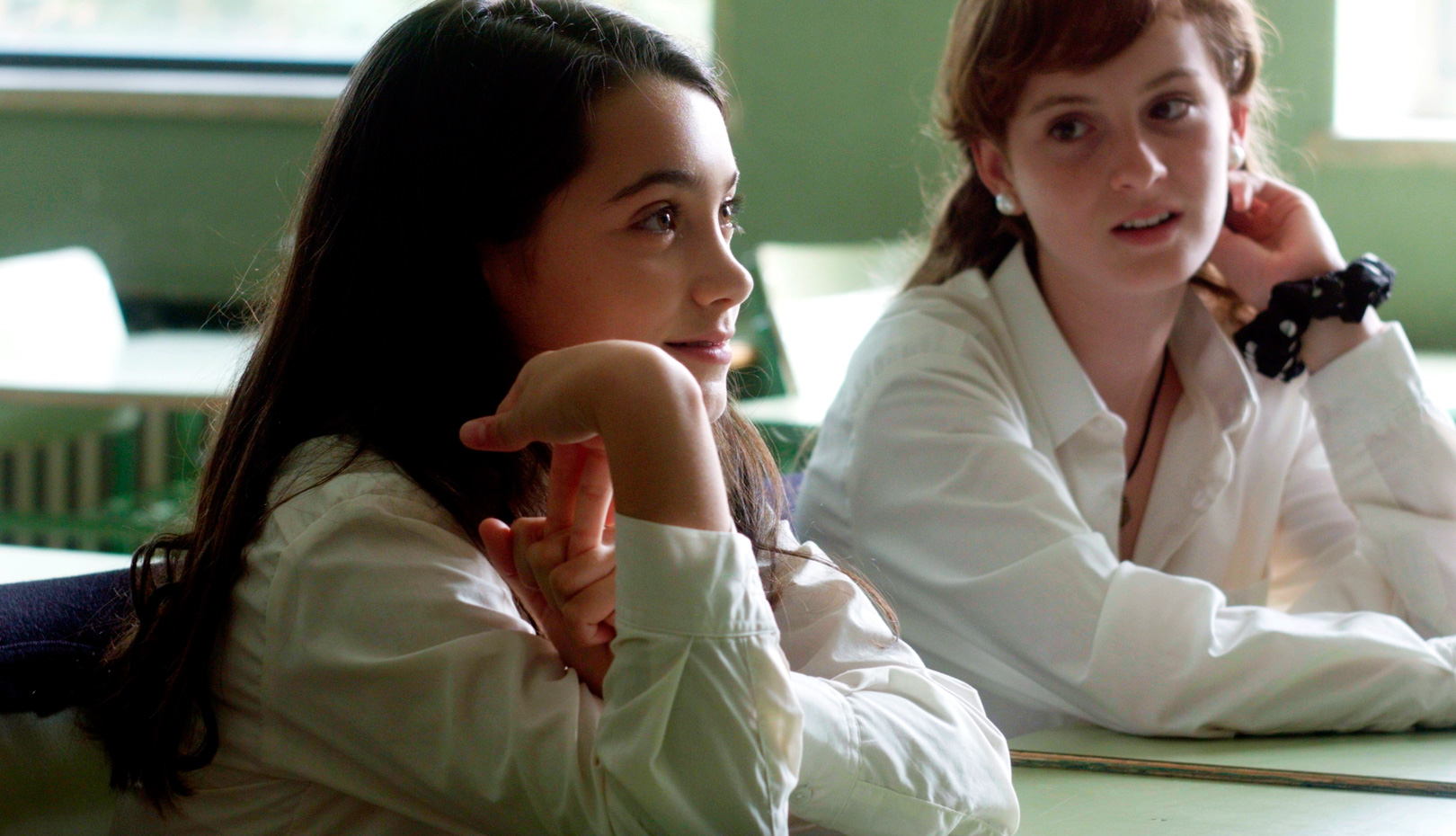 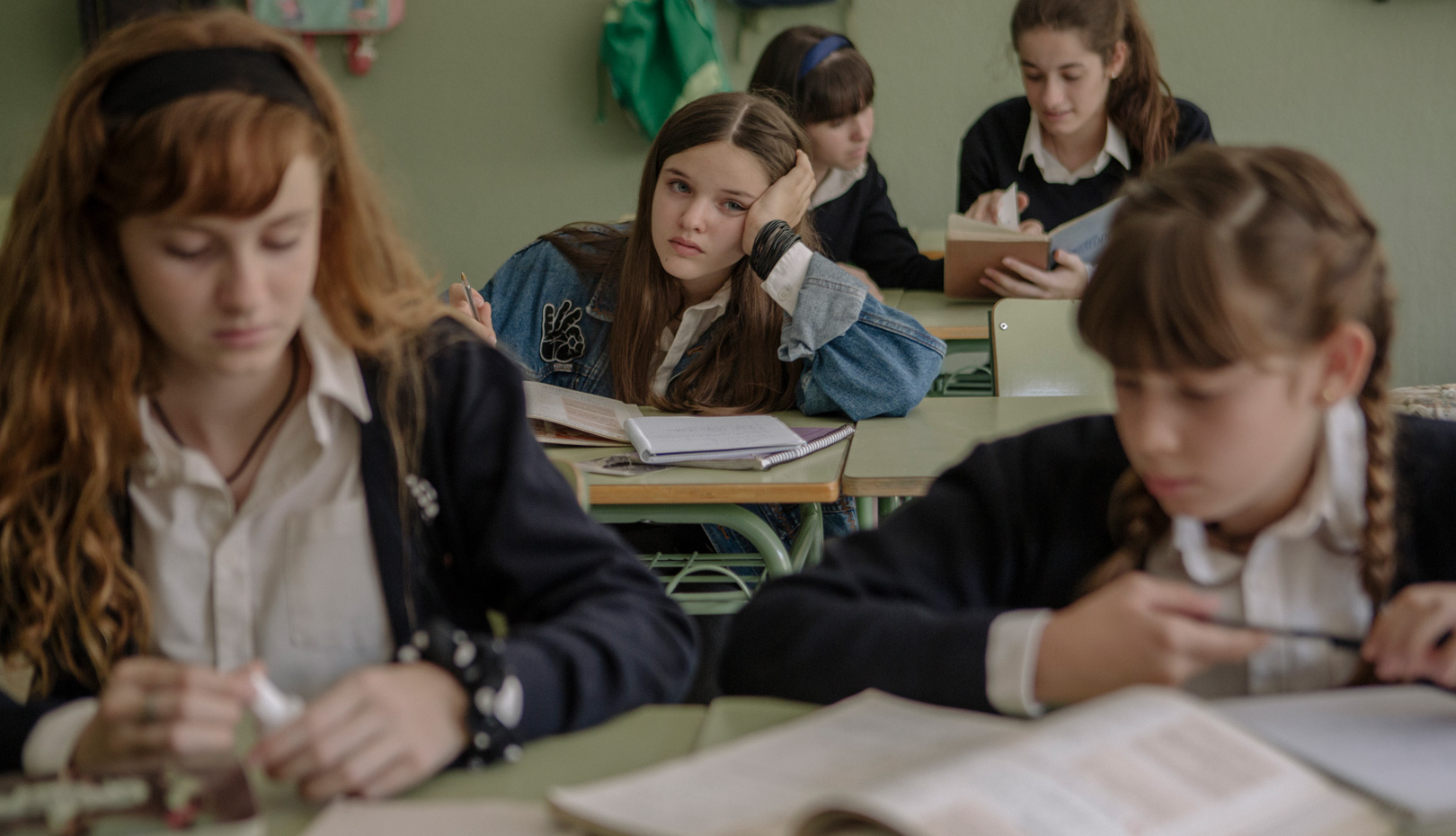 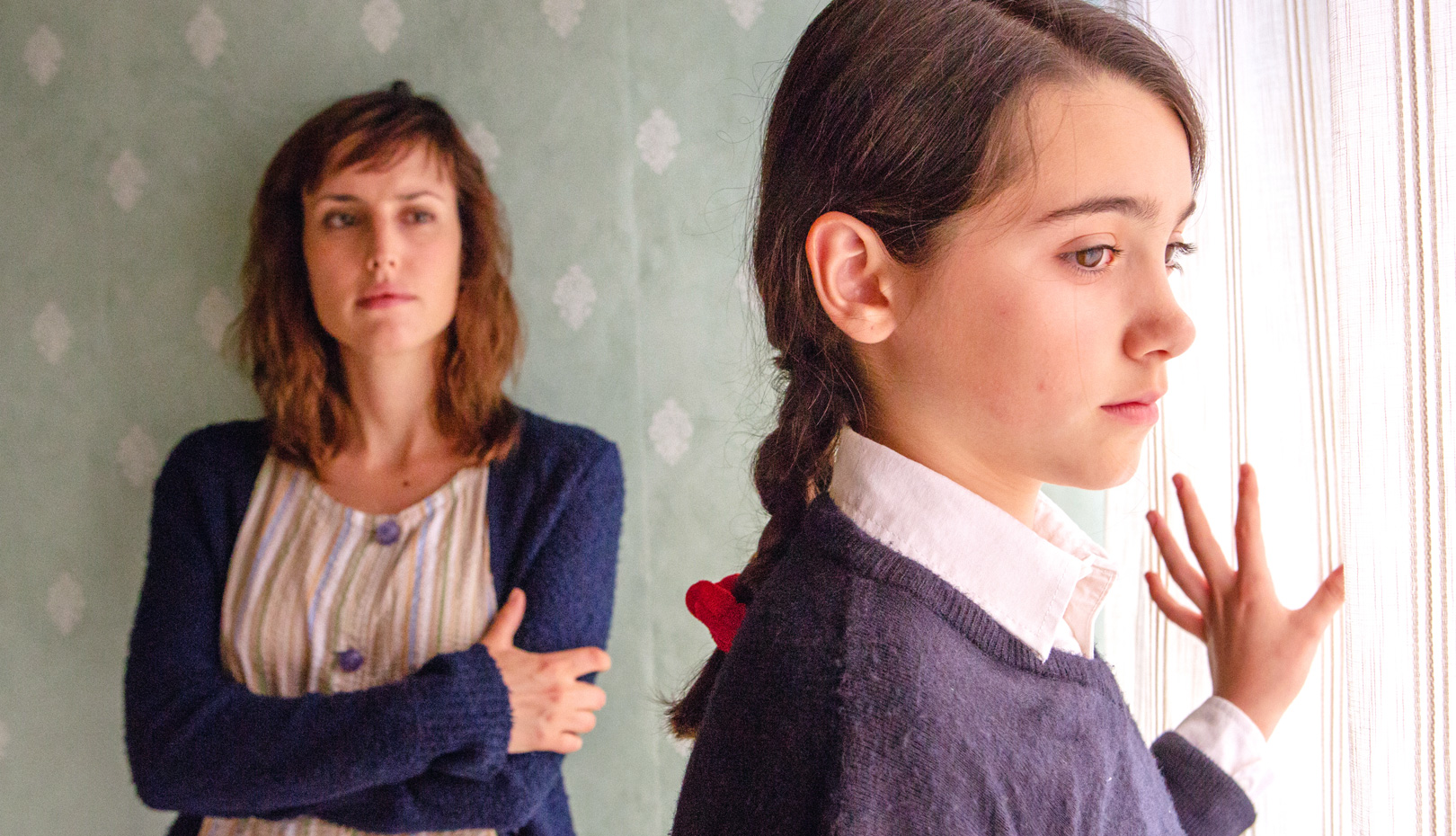 Celia, an 11-year-old girl who studies at a convent, is a responsible student and a considerate daughter. The arrival of a new classmate will open a little window through which Celia will discover a whole new world. Now, Celia will enter a new stage of her life: adolescence. Her body needs to experiment and try new things, even if that entails confronting everything that meant comfort and security.​

1992, a Catholic girls’ school in Zaragoza, a local town in Spain. Girls in uniforms move their mouths silently during the school choir practice. Celia, an 11-year-old girl, is one of them. Her single mother is too busy to care for her choir practice. She rarely tells Celia about her father who died before she was born or any other family members for that matter. Every day, Celia prepares dinner after school and waits for her mother while doing her homework. However, Celia discovers a new world when cool, urban Brisa arrives from Barcelona. Children’s growth might be when they feel sympathy for their parents as individual humans, not when they leave the nest. Before long Celia and her friends begin wearing makeup, smoking in the street, and drinking whiskey without their parents knowing. However, her real adolescence starts with asking questions about her mother and the world around her. Written and directed by Pilar Palomero, her feature debut symbolically portrays a youngster finding her voice in the early 1990s of Spain as she is stuck between tradition and a wave of modernity. Also, there is understanding and reconciliation for the parents' generation. Camerawork stands out capturing emotional changes just by framing Celia’s dark eyes. Selected in an audition for the main role, rookie Andrea Fandos delicately summons a girl of 29 years ago on the screen. [NA Wonjeong]