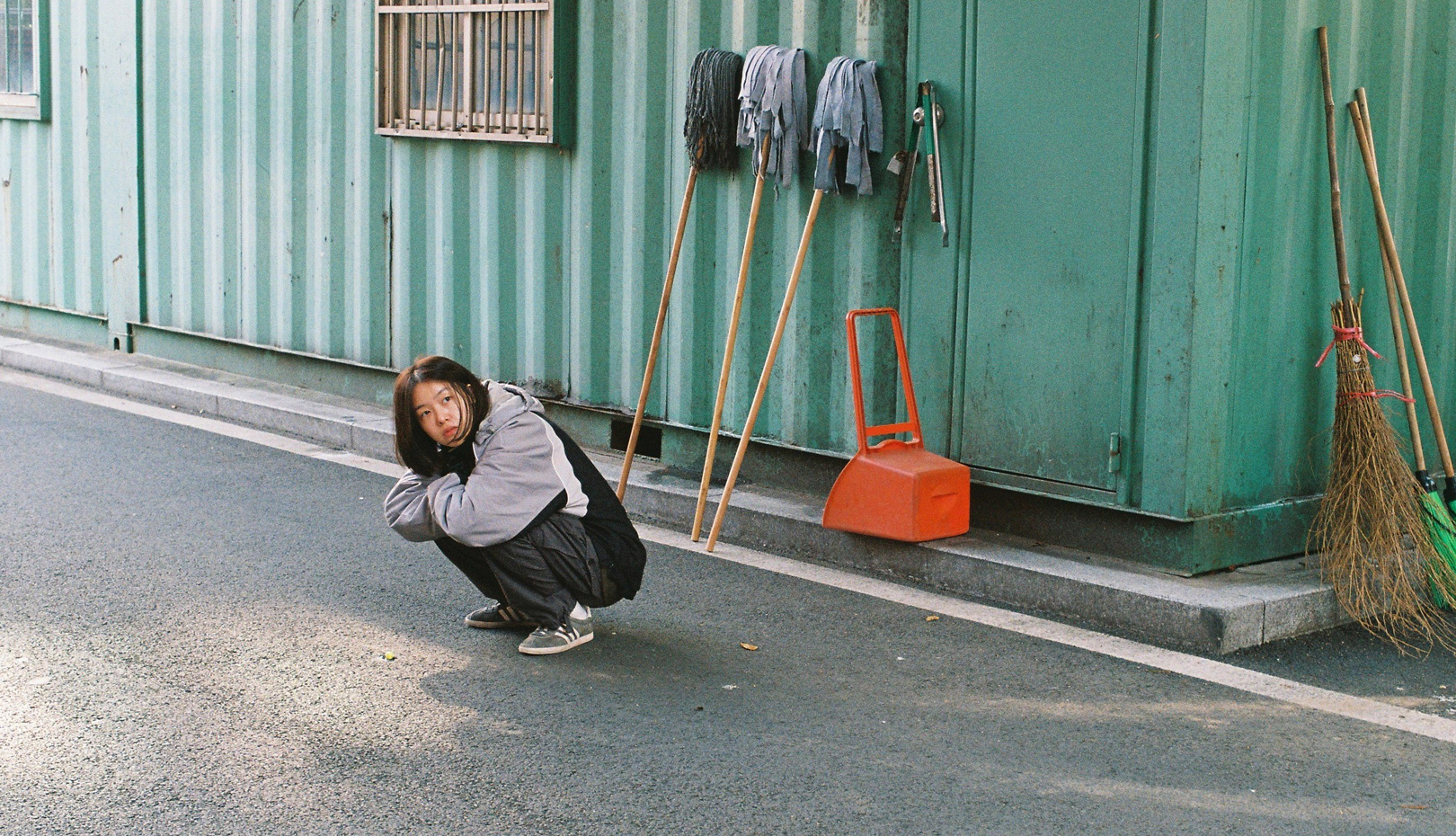 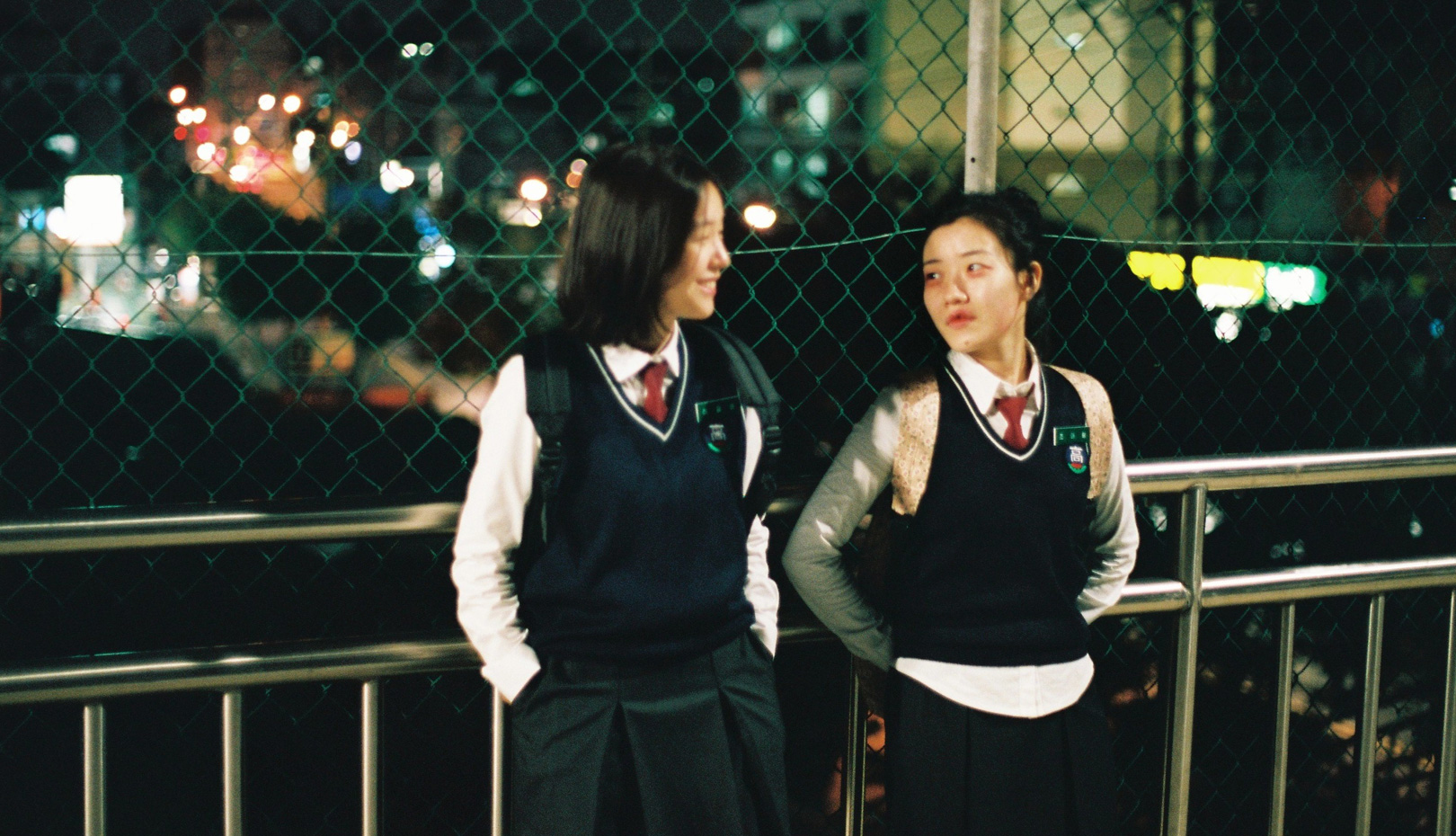 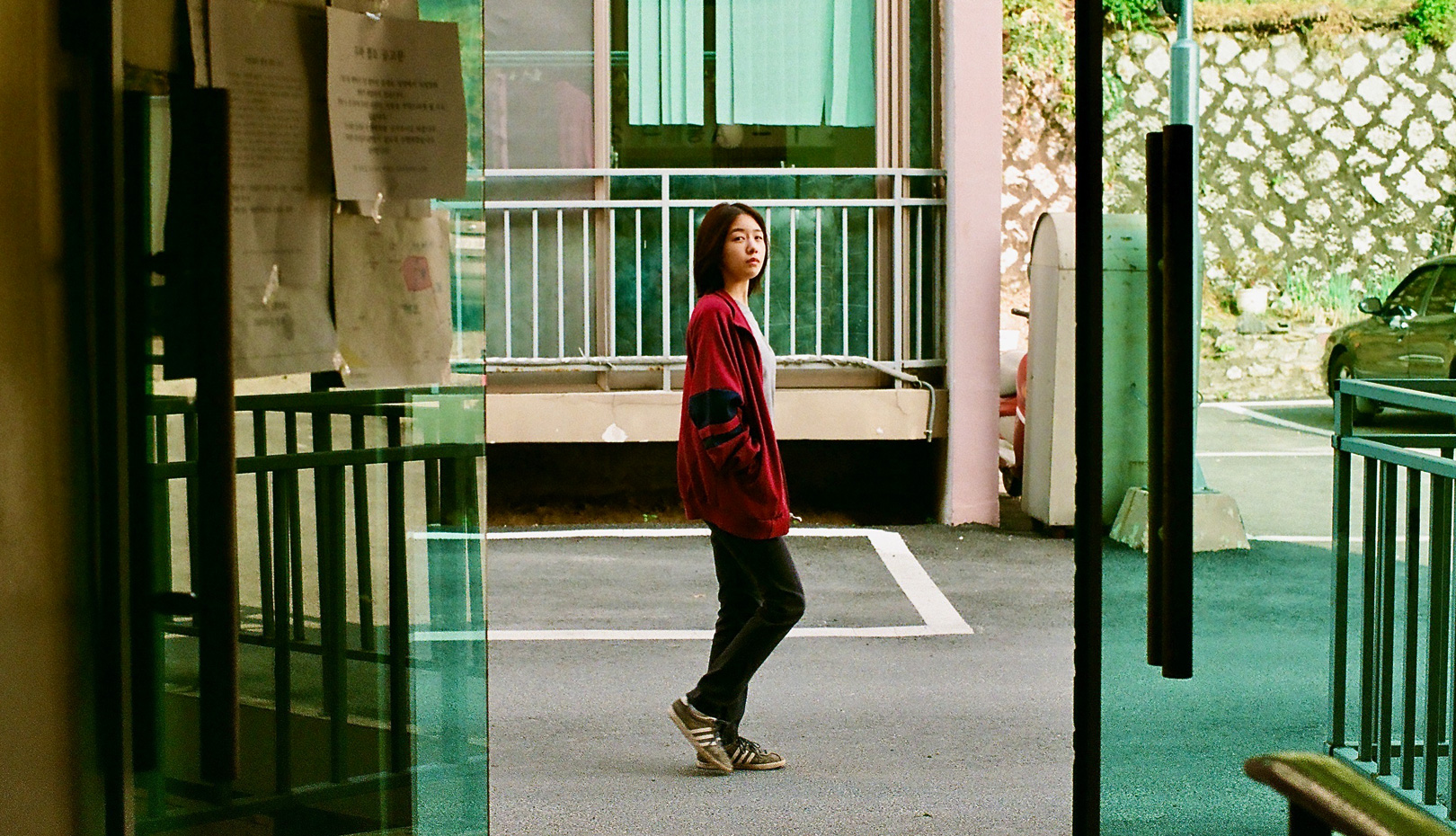 Gangi, Soyeong, and Aram are best friends who go to the same high school. One day, they decide to run away from home. However, life does not go easy on them, and cracks begin to form in their relationship. They eventually return home and go back to school only to face more challenges. Life got worse, the more we ran from it.

What’s gone is not threatening. The film starts with the narration, “Once I get used to scary things, I thought the fear would vanish.” Snowball portrays hardship in life. However, the texture created by the 16mm camera tells this story is already old. This sense of the past becomes the minimum protection for unstable teenagers. It is also the director’s thoughtful affection for them.

18-year-old friends, Gangi, Aram, and Soyeong always hang out together. Gangi always seeks out her friends’ reactions first, Aram picks up many things on the street, and Soyeong looks strong but is vulnerable. They want to escape to “different places, somewhere unknown.” They don’t think of both school and home as place where they should be. “How can I explain the moment when I feel like I like my soft blanket so much that I become scared?” Gangi says to herself.

Three girls run away from home and create their own microcosmos bound by friendship. However, each one becomes a stranger with each other once they are outside the system. Romantic fantasy of friendship starts to create fractures. The film covers uncertainty and imbalance of their emotions, including dissatisfaction and displeasure, fear and anxiety, and humidity and stickiness. Director Lee Woo-jung presents brilliant short films about coming-of-age and has created a feature debut full of strong emotion itself. [KIM Hyunmin]