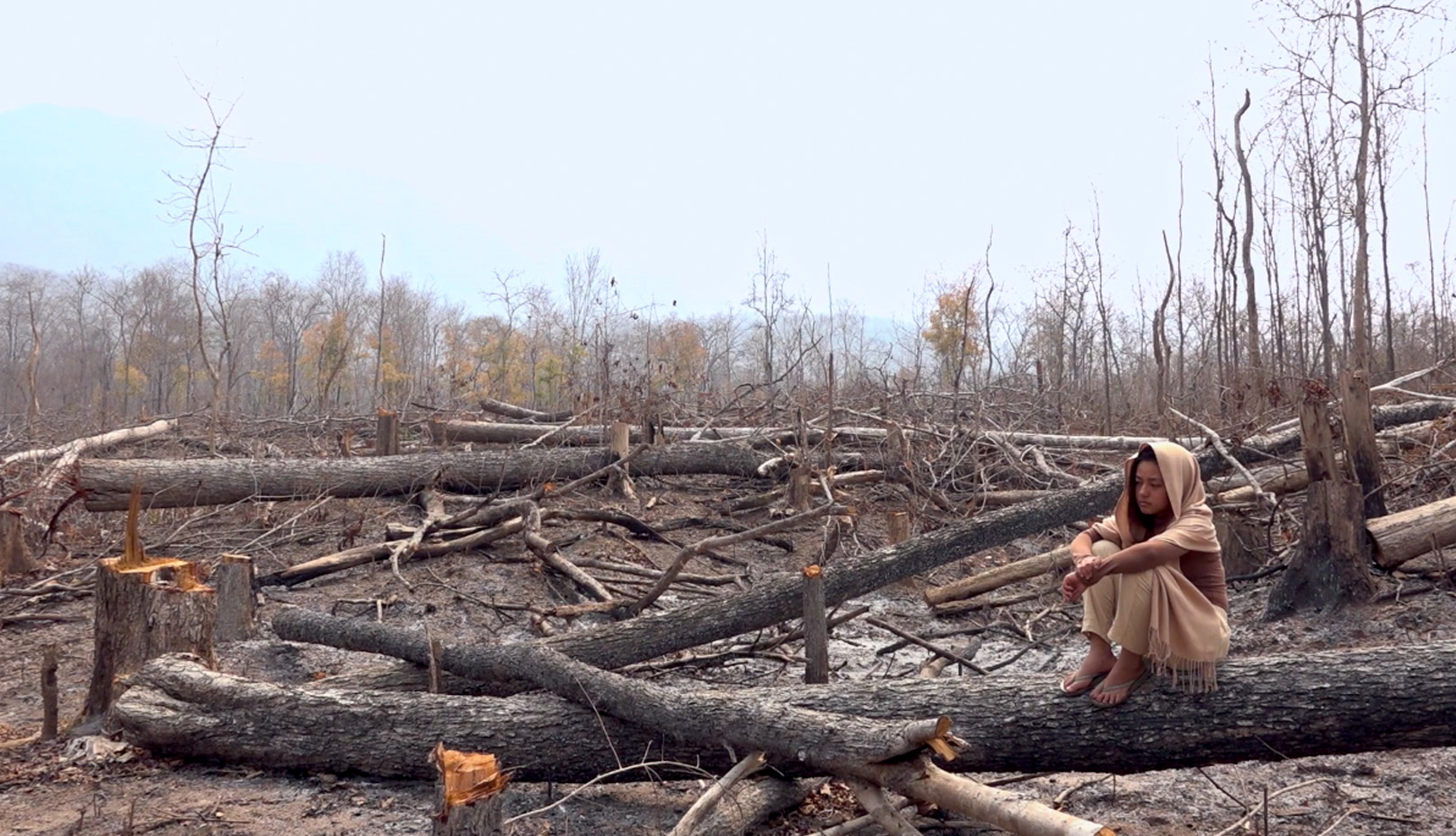 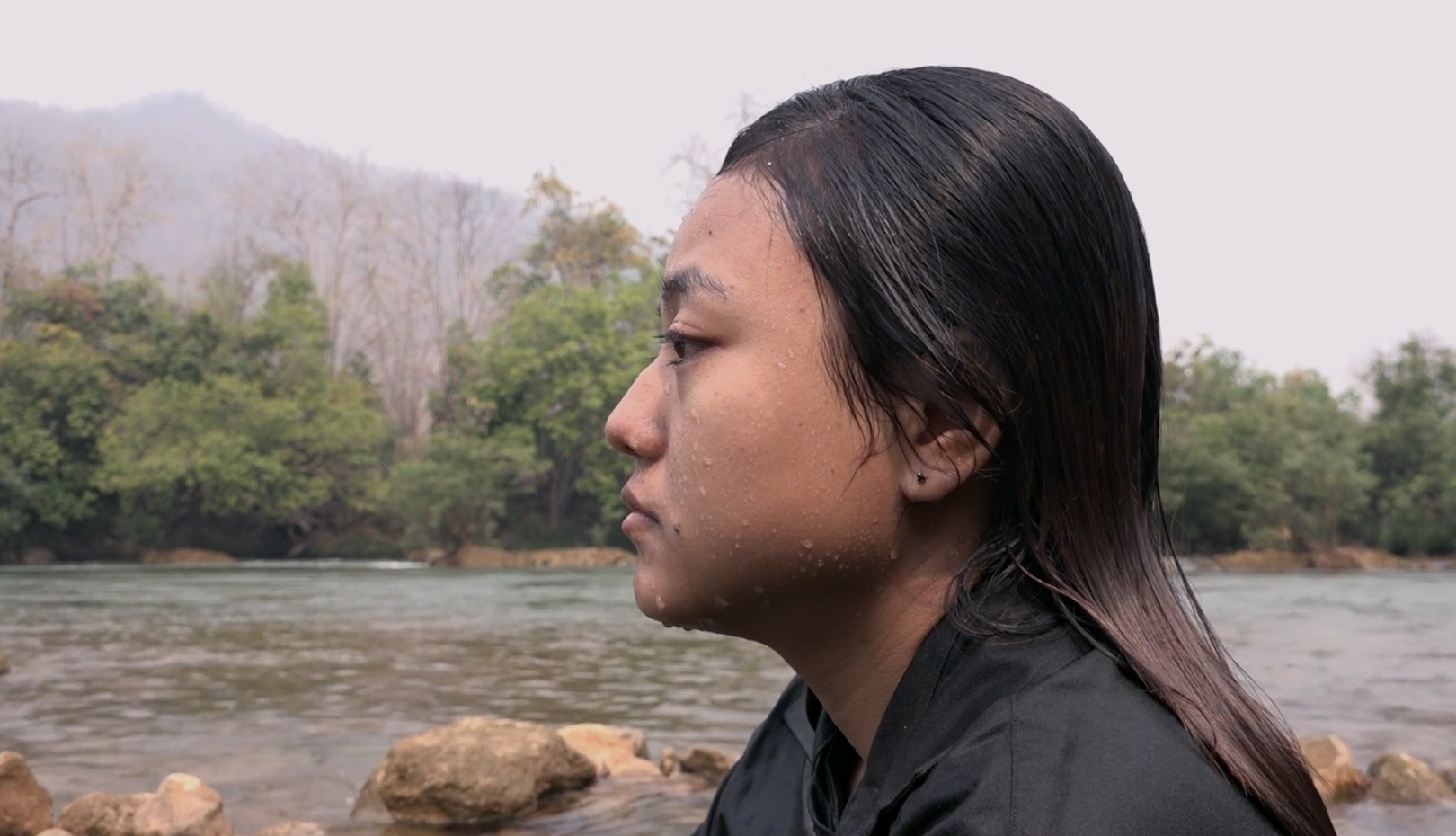 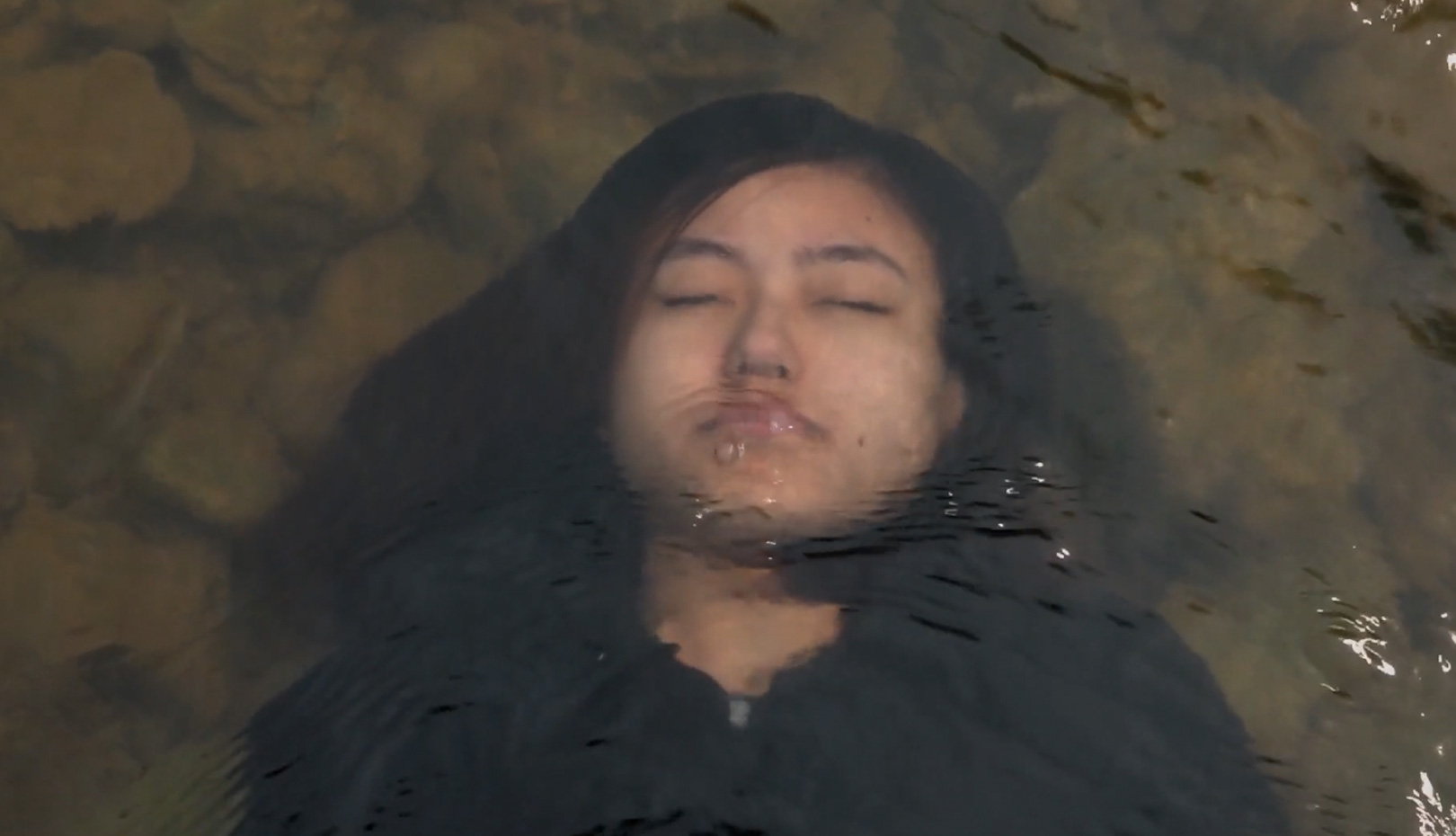 Life for women and girls is far from safe in parts of conflict-affected Kayah State. In this absorbing short documentary, first-time director Nan Khin San Win explores both her own trauma and that of another woman from her village in a bid to break the silence that shrouds violence against women in Myanmar. ​

The director is from Kayah State, Myanmar, which is in the midst of civil war. For women, both the rebels and the government forces are just objects of violence and fear. She became the first woman who left the town after she joined the filmmaking workshop. If it means “fleeing from the tiger only to come before a hungry lion,” the characters stand as if they were assimilated with the desolate landscape, or as if they were all disparate. The film pays attention to the smallest gestures, movements, and facial expressions of the characters. [HWANG Miyojo]