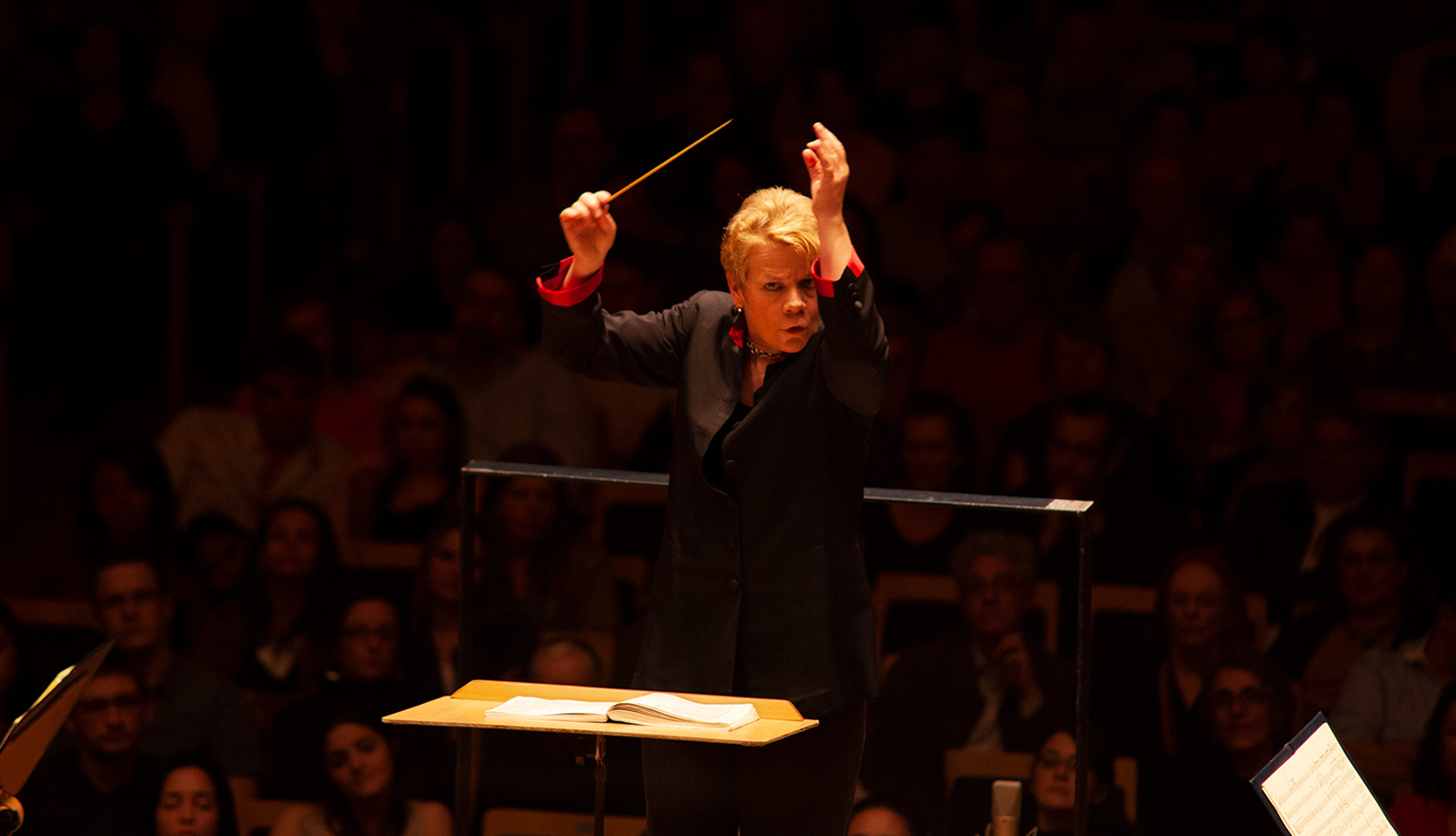 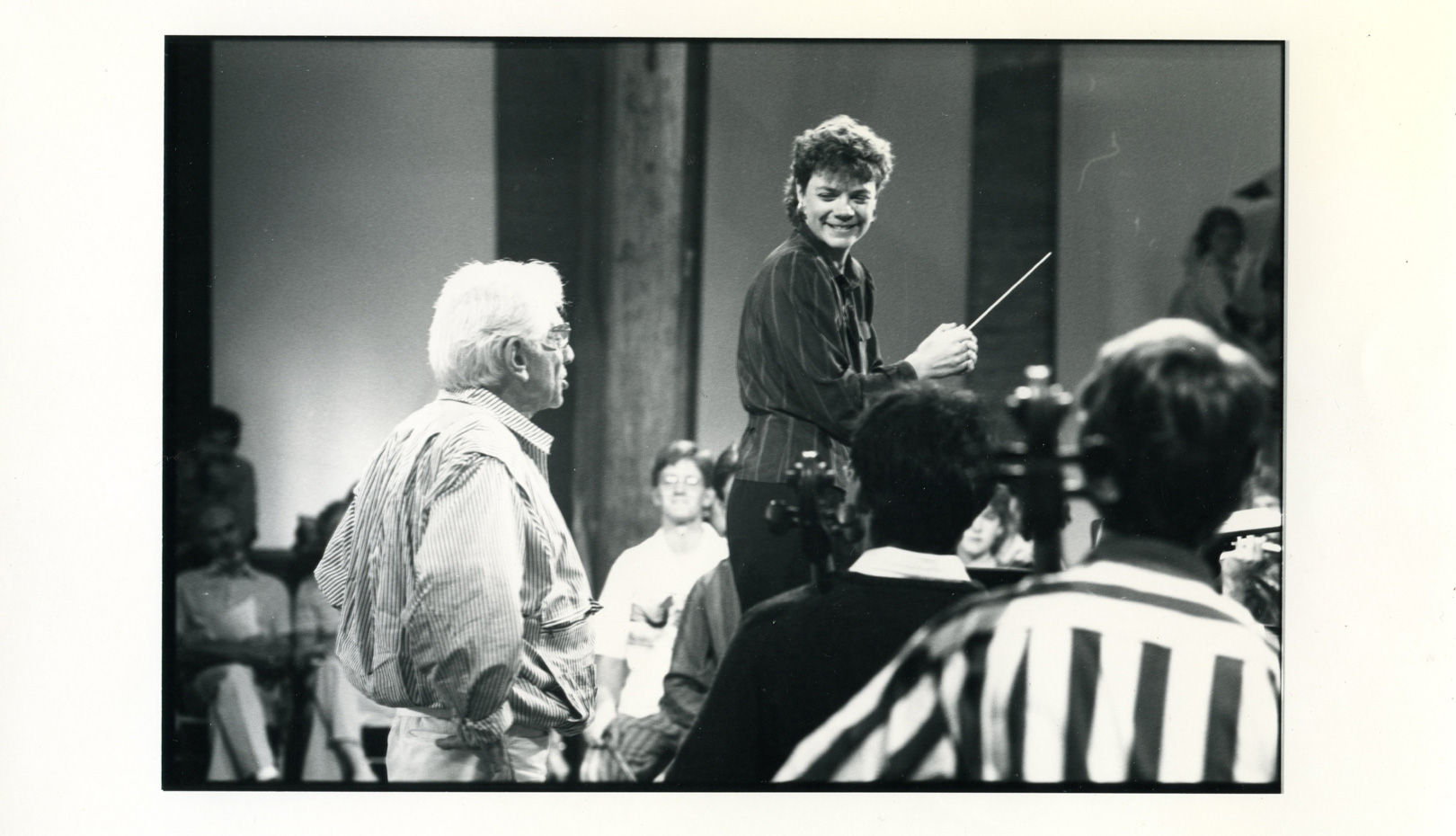 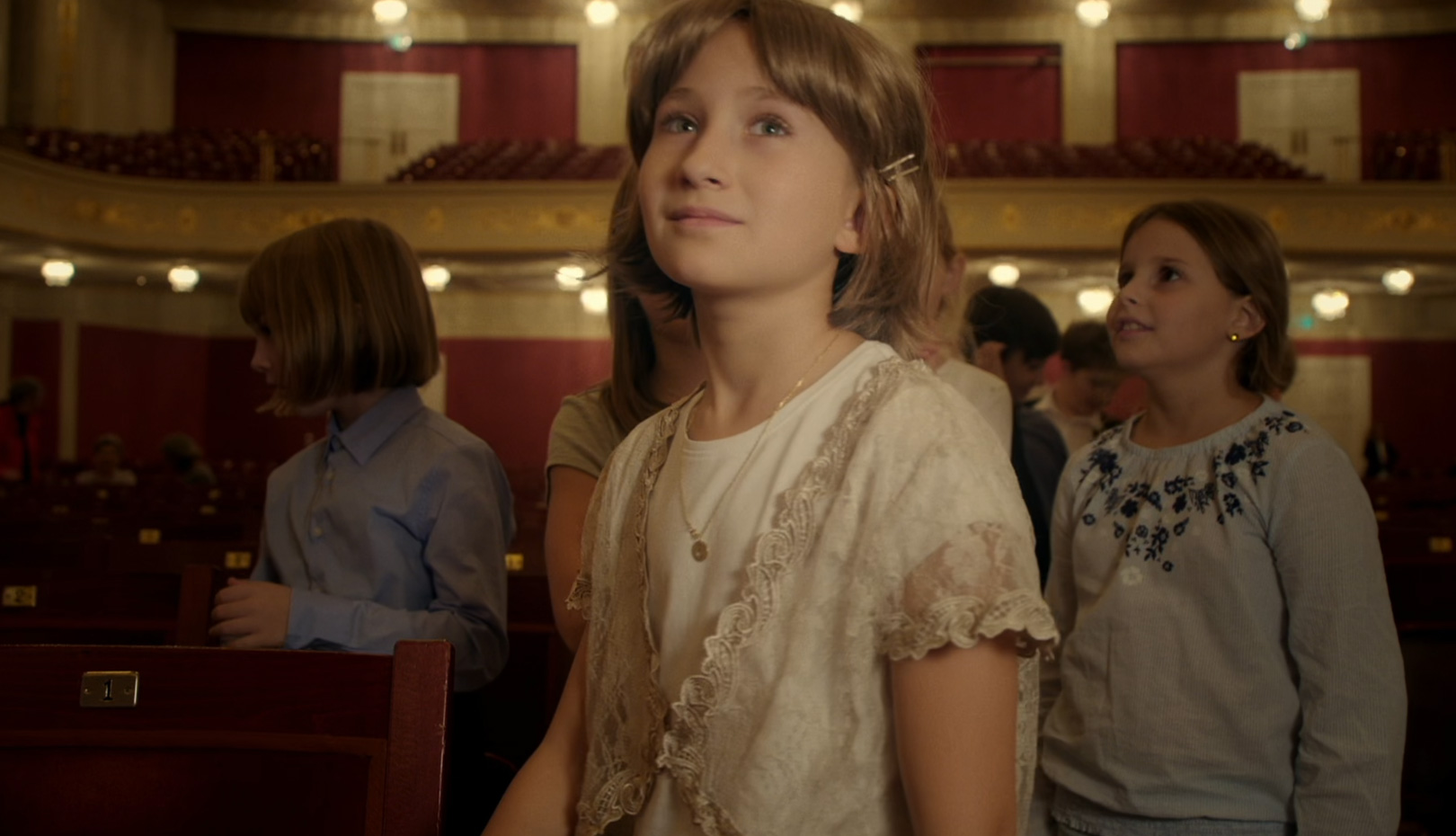 Marin Alsop first saw the legendary Leonard Bernstein when she was nine years old. Then, she realized what she wanted to be in life: a conductor. Being continuously told that girls can't do that, Marin struggled against prejudices and institutional obstacles for decades to become a worldrenowned classical music conductor.​

For a long time, classical orchestra was regarded as the exclusive property of white men. Moving between Baltimore, Vienna, São Paulo, and London, Bernadette Wegenstein’s The Conductor portrays Alsop’s past and present that she is in the vanguard of many women who want to become a conductor. It is not only a personal story of struggles and victory but advice to millions of people in the classical music field as well as marching flags. Many students standing on the podium with batons at the end of the film seem to show the more diverse and more colorful future of classical music. [Djuna]