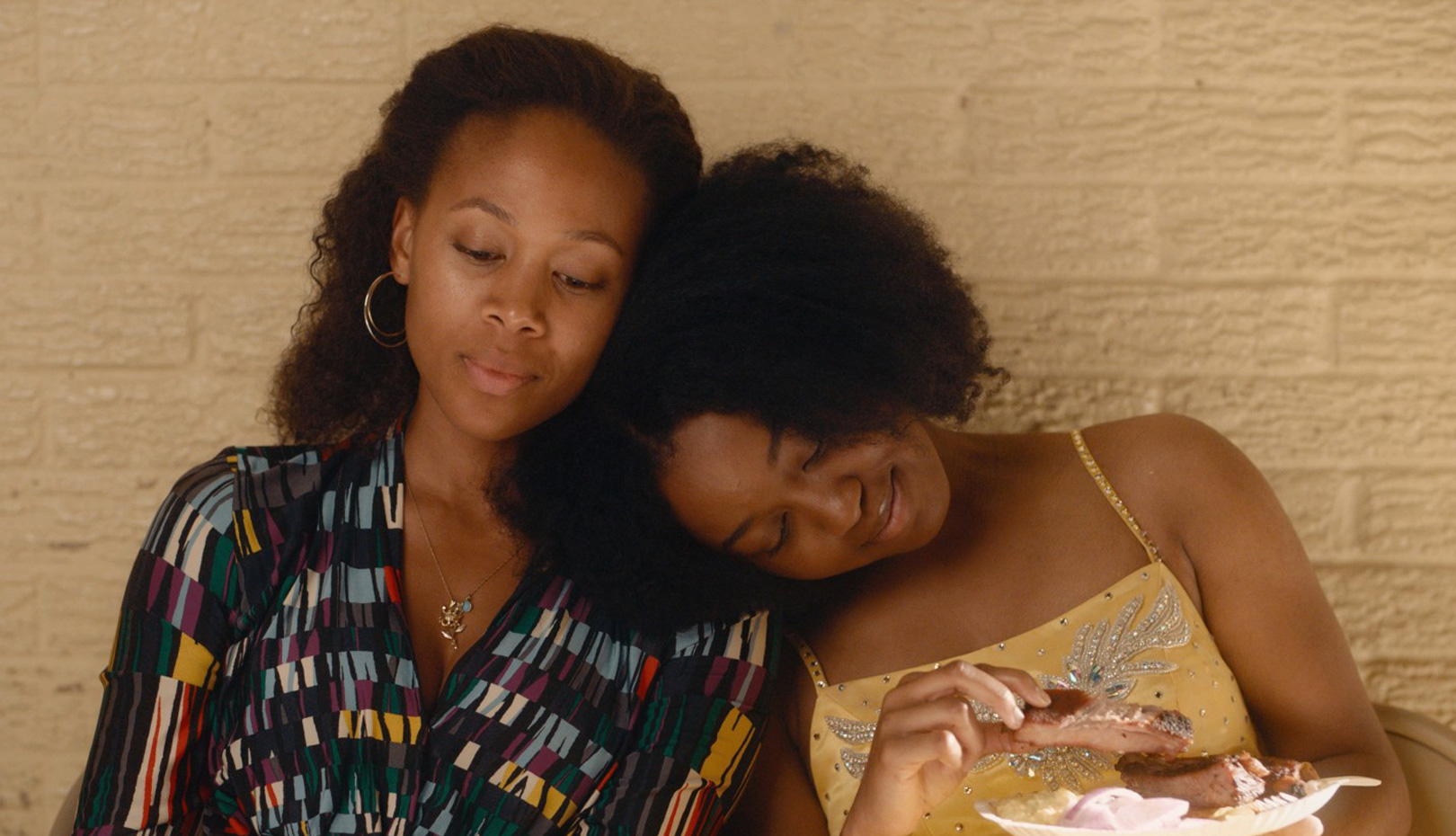 Juneteenth, June 19th is the day when Major General Gordon Granger declared the end of slavery in Galveston, Texas in 1865, two years after the Emancipation Proclamation. Juneteenth has been a significant holiday like the Independence Day for African Americans and has gained more attention recently with the rise of the Black Lives Matter movement. This year, President Joe Biden signed law that declared Juneteenth an official federal holiday.

Miss Juneteenth is a beauty pageant that celebrates Juneteenth the holiday. Turquoise, the heroine of the movie, is a former beauty queen. The final winners of this pageant are offered a college scholarship to a historically Black college or university. Turquoise, however, had to quit college when she got pregnant with her daughter, Kai. While working two jobs at a funeral home and a bar, Turquoise decides to make Kai a Miss Juneteenth to make come true her dream that she had to give up, but Kai wants something else.

It looks like Miss Juneteenth has canvases of various sizes. The film broadly deals with the legacy of slavery and racial segregation in the U.S., while it also portrays conflicts between a mother and daughter. The mother is desperate to have her daughter fulfill the dream that she herself had to give up. Although these two stories are familiar stories, Channing Godfrey People sophisticatedly goes back and forth between the stories while beautifully portraying the lives and emotions of African Americans living in Texas without unnecessary lectures. [Djuna]