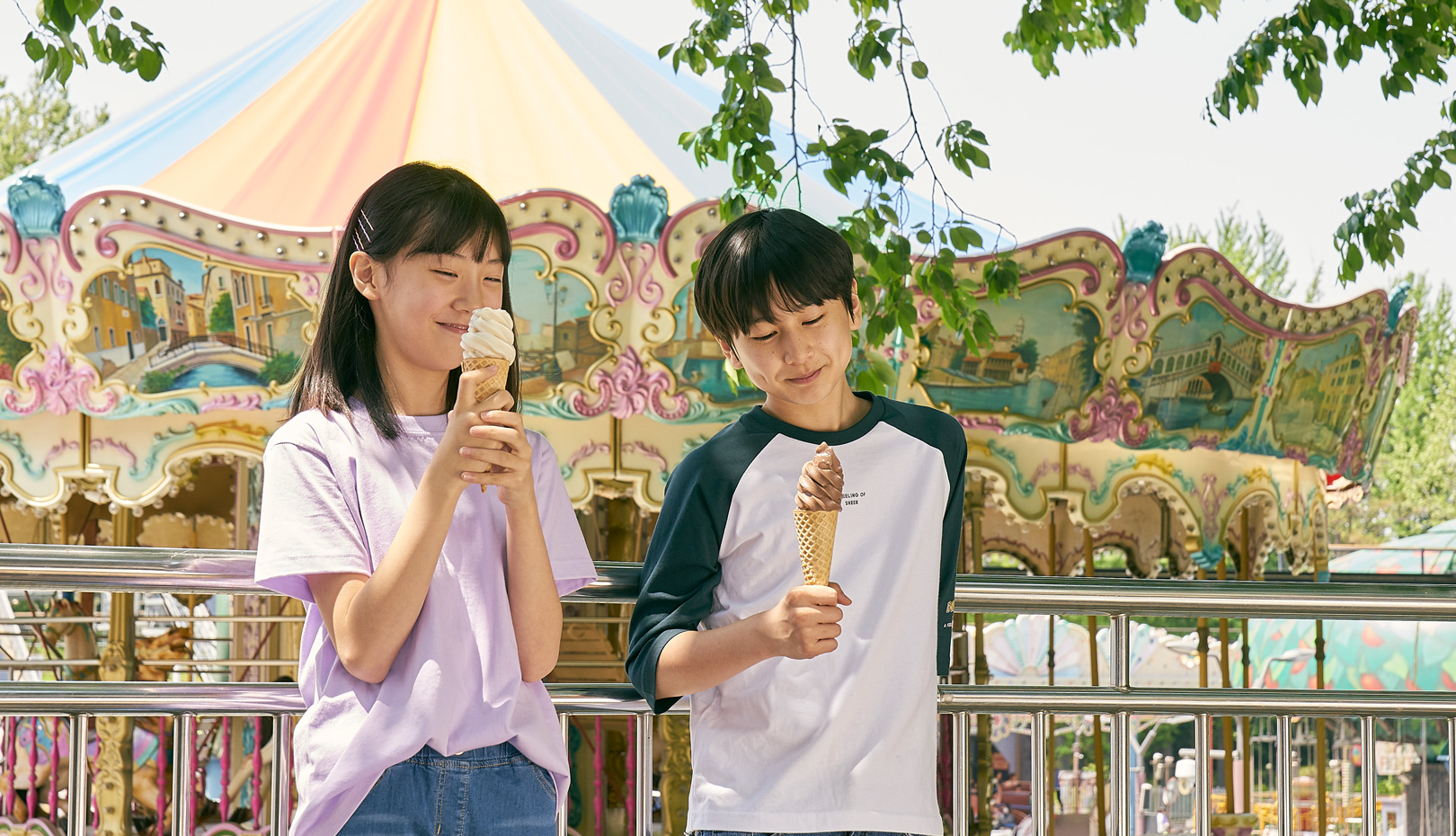 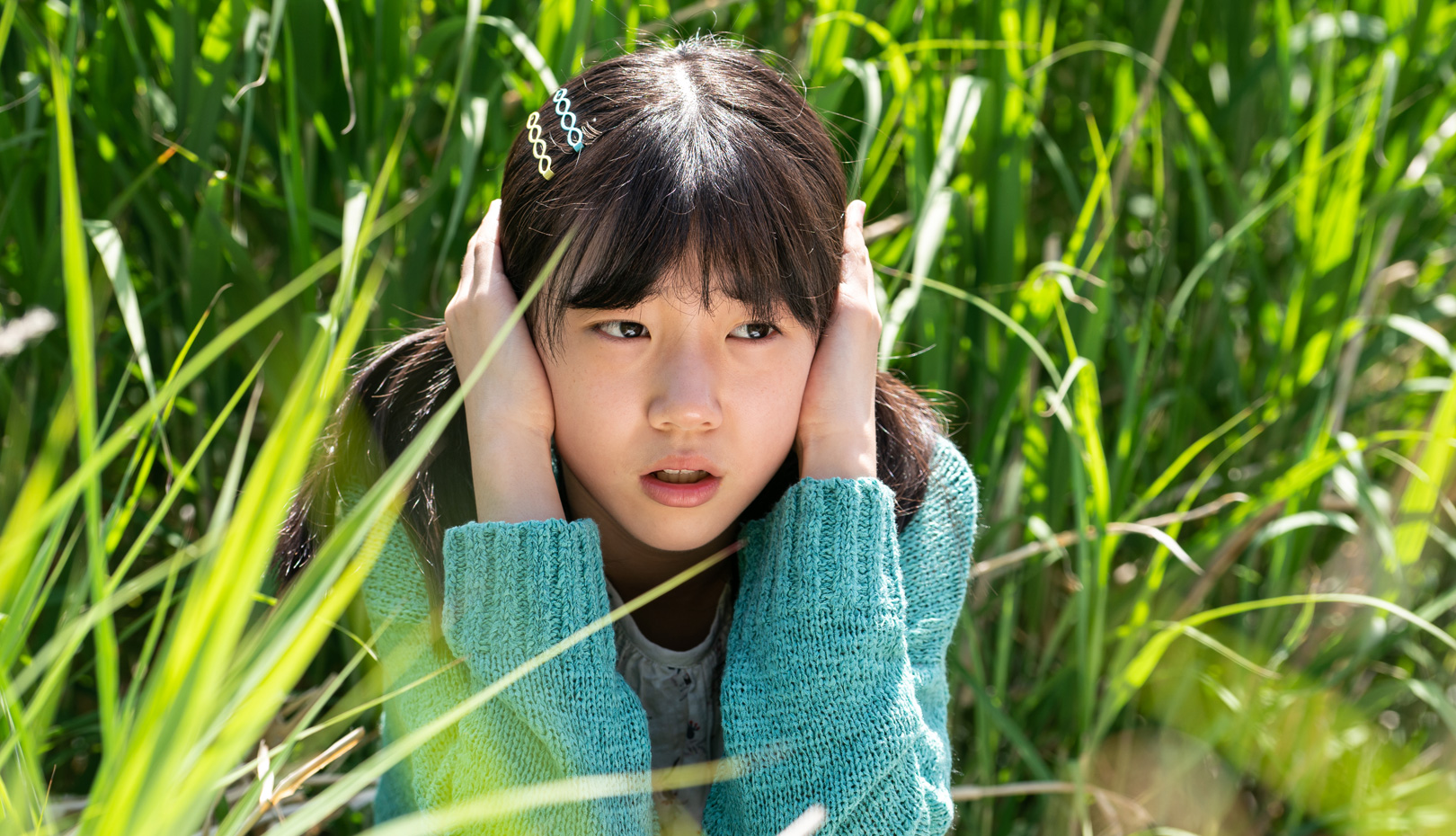 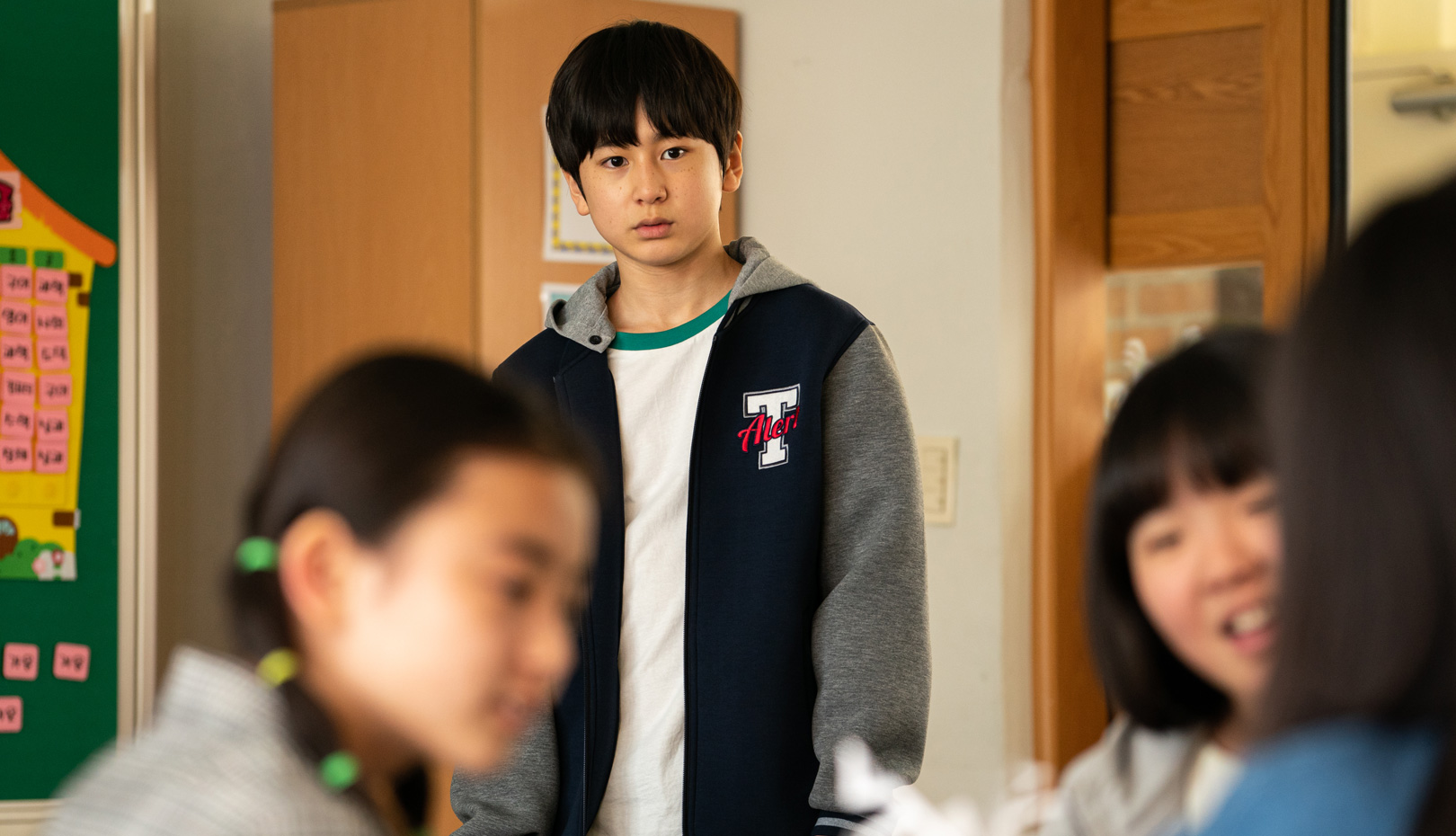 Please Don't Save Me

Seon-yu and her mother struggle to start a new life after her father killed himself, leaving a huge debt behind. At the new school, Seon-yu gains her smile back thanks to her reckless but innocent classmate Jung-gook. However, Seon-yu's grandmother abruptly appears at school, claiming a share of her dead son's insurance money.

I cannot forget one drama writer’s words I’ve read a long time ago. In her elementary school years, she said, a teacher ran into her classroom to send one classmate home. Later, she found that the friend’s parents both died in a traffic accident at that time, and the friend never came back to the classroom. She mentioned that she wonders about that friend’s life even after many decades. This film seems to describe the life of the child who left the classroom that day.

After her father’s suicide, Seon-yu and her mother move to an unfamiliar town. While Seon-yu struggles to adapt to the new environment, she feels anxious that her mother would leave her as well. What distresses her more than economic hardship due to debt is the changing relationships. Her mother’s friend, whom Seon-yu liked as her own aunt, is now a debtor/a creditor and her friends’ concern about the absence of her father is misunderstood to Seon-yu as just pity. The film portrays Seon-yu’s anxiety, suffering, and confusion in detail, but not pleads the audience to fathom it. Rather, it seems to say that it is natural that we cannot grasp it and it is beyond our understanding. Instead, it suggests holding out our hand to Seon-yu, without any prejudice. Just like Jung-gook’s words “let’s go to get some ice cream,” which is just a little consideration, nothing special, was the only consolation to save Seon-yu’s life. [JUNG Minhwa]