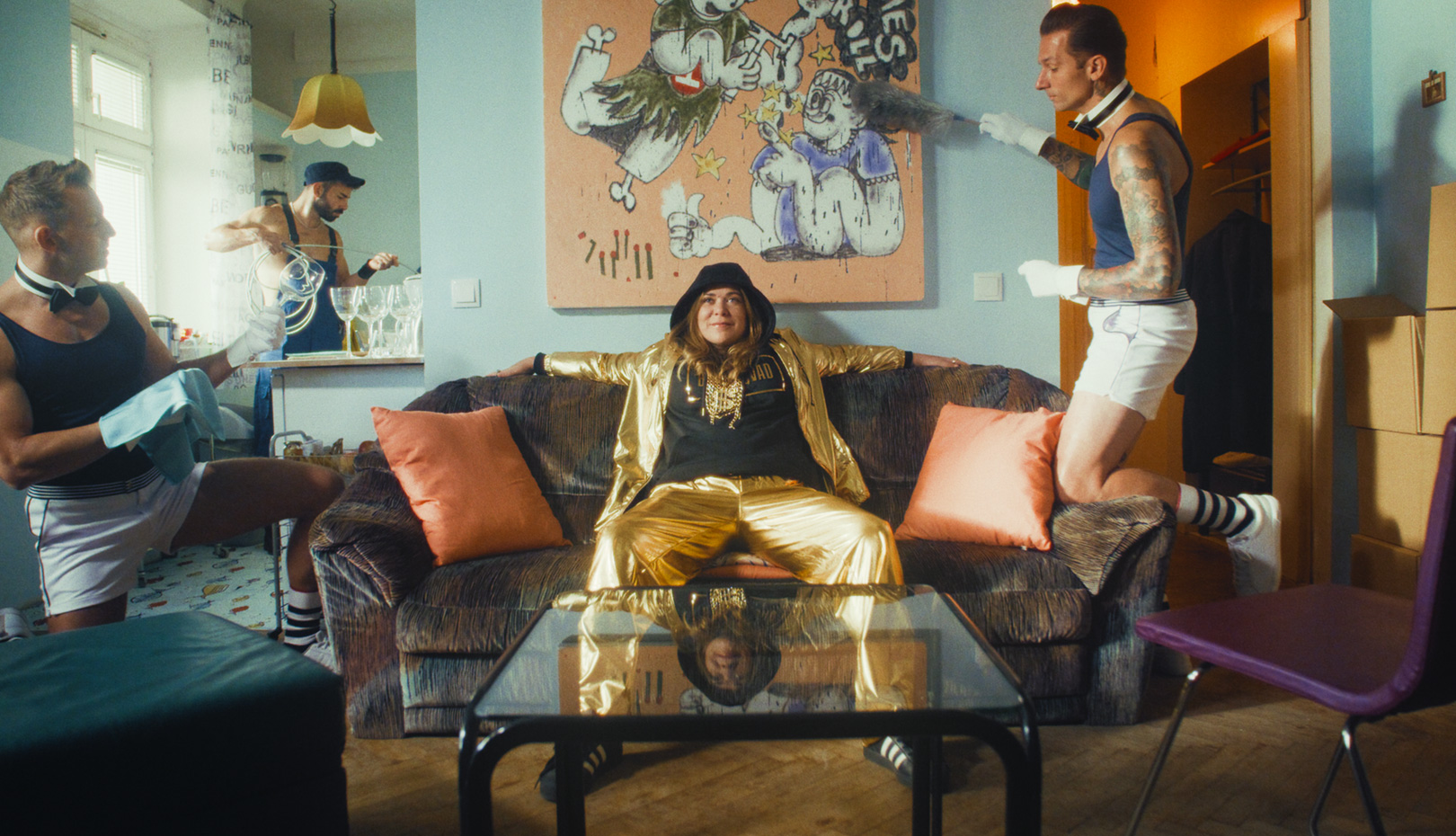 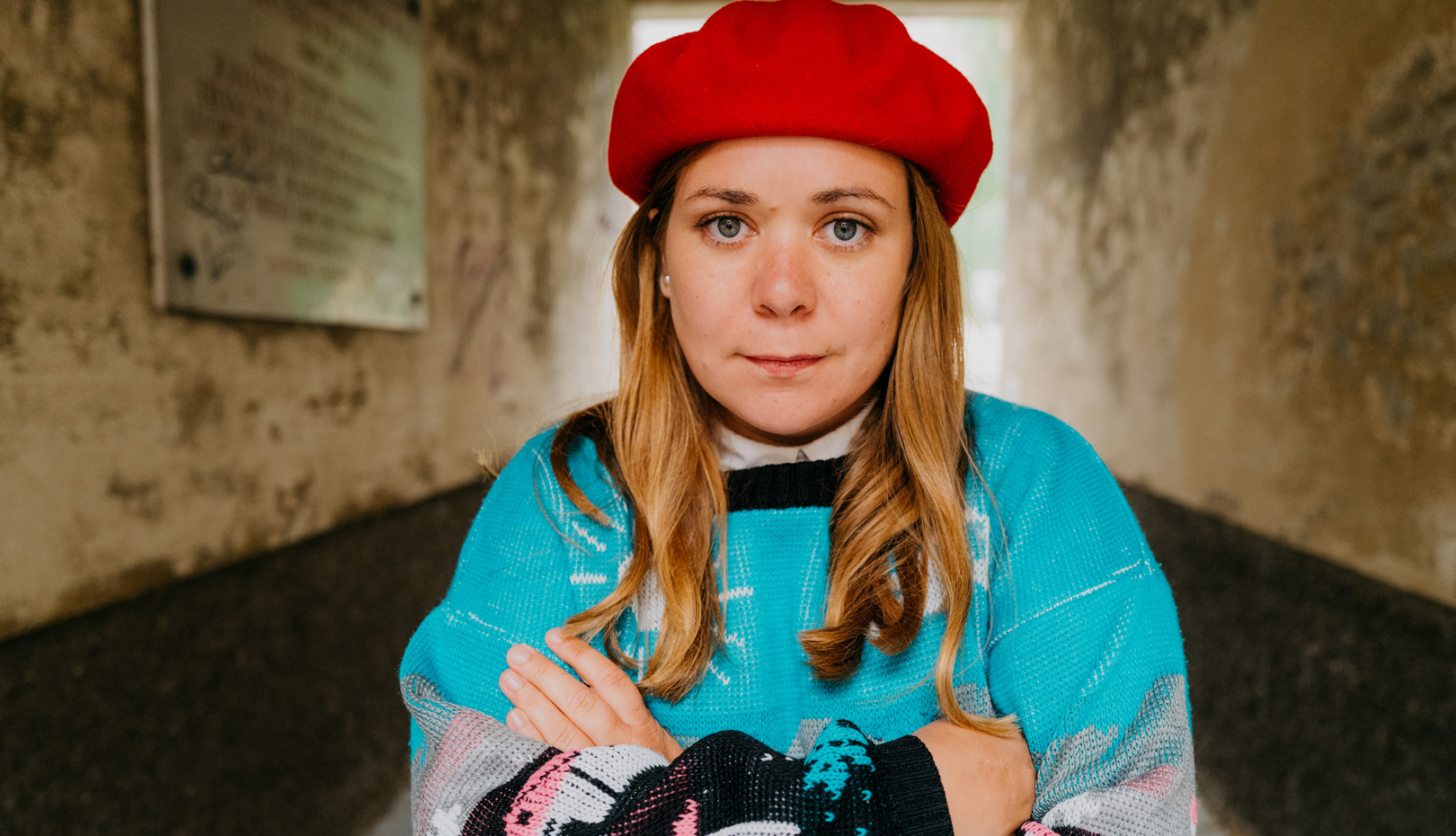 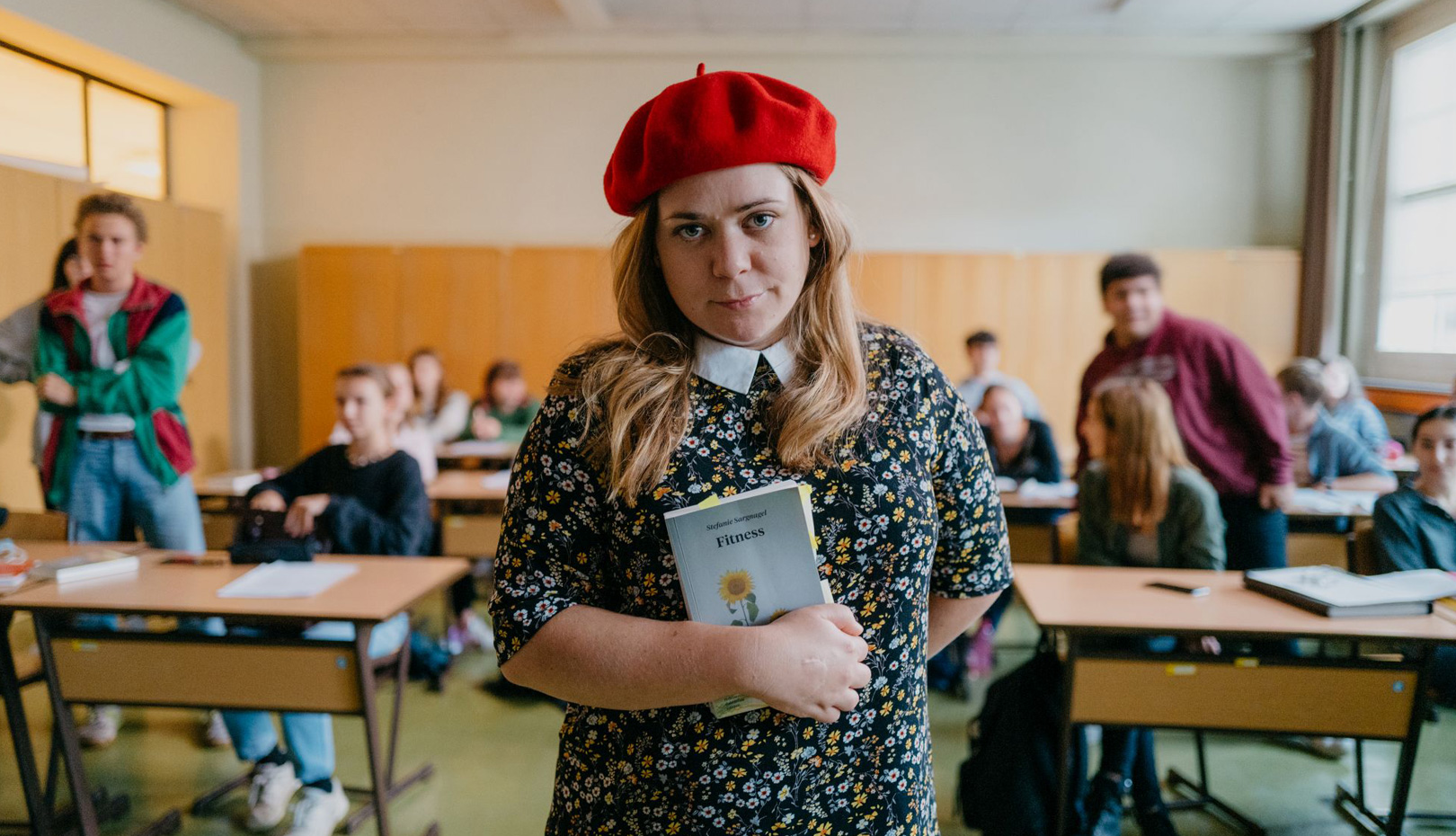 The Viennese poet and cartoonist Stefanie Sargnagel has gained cult status with her books. A producer Thomas Gratzer and a director Michael Ostrowski see enough material for a successful biopic – SARGNAGEL ("coffin nail"). Sargnagel drives everyone to the brink of collapse. Could it be that everything is falling apart or is it just part of a production with, by and about Stefanie Sargnagel?​

Stefanie Sargnagel is a famous Austrian writer and cartoonist who has a huge fan base. She used to work at call centers and wearing a red beret is her trademark. The film portrays people who are preparing to make films based on the works of Sargnagel. Selected to play the role of Stefanie through the audition, actor Hilde Dalik doesn’t resemble the original person in appearance at all. She just wears a red beret. Film and audio crews are following real Stefanie to research her life and interview people around her. In this way, two different Stefanies coexist in the film. Michael Ostrowski, an actor and director, collects parts that audiences are interested in from the source and thinks to maximize them in the film.

Although the real writer appears, the director does not want to show the film as a real documentary. Characters often looking into the camera and the staff appearing on screen remind the film is fiction. Stefanie acts herself whether we call this documentary or a kind of fiction. Questions about the relationship between documentary and fiction arise, but that’s not all about this film. The important thing is the “real” as a distinction standard in any way does not exist. [KIM Sohui]