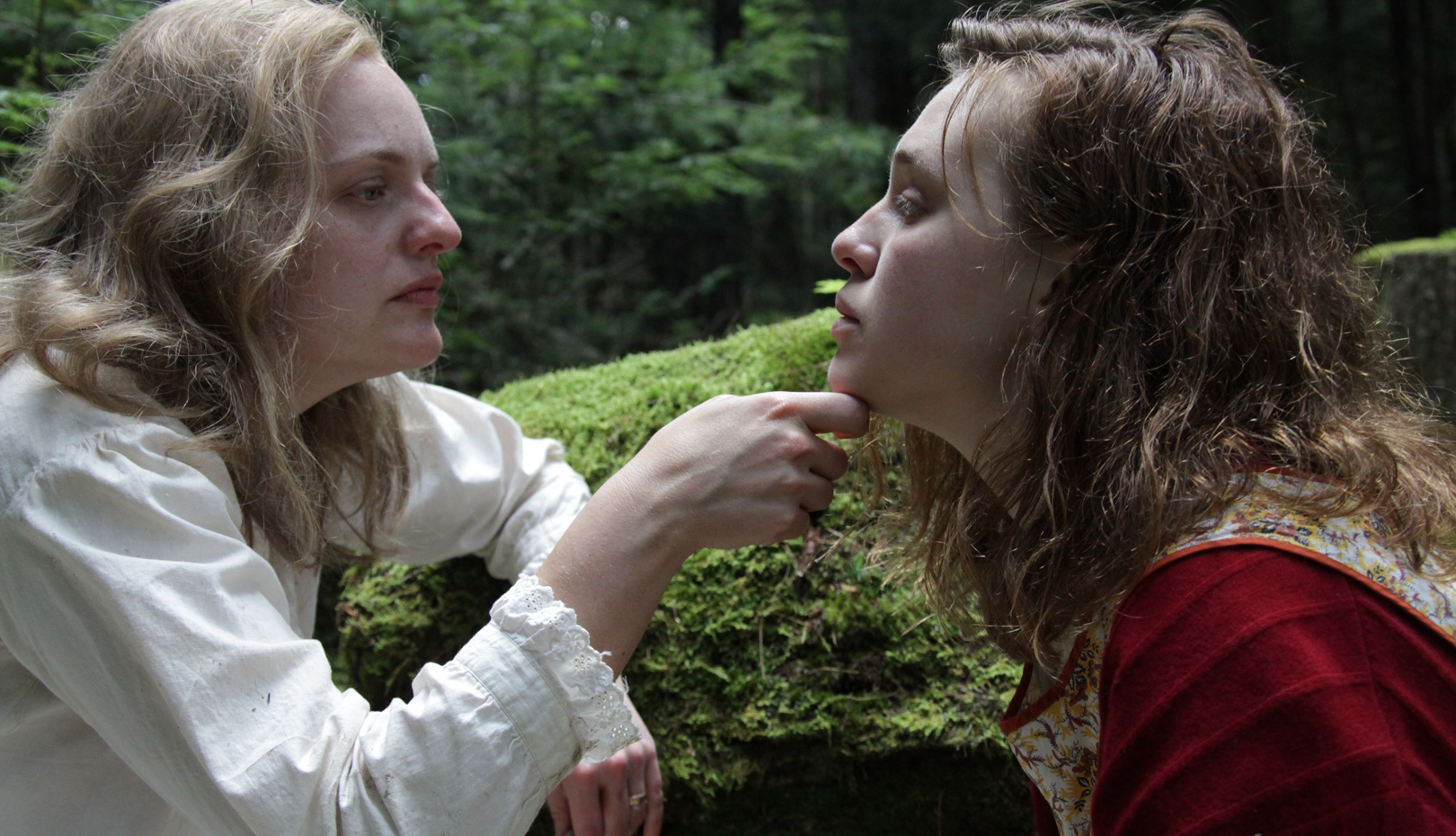 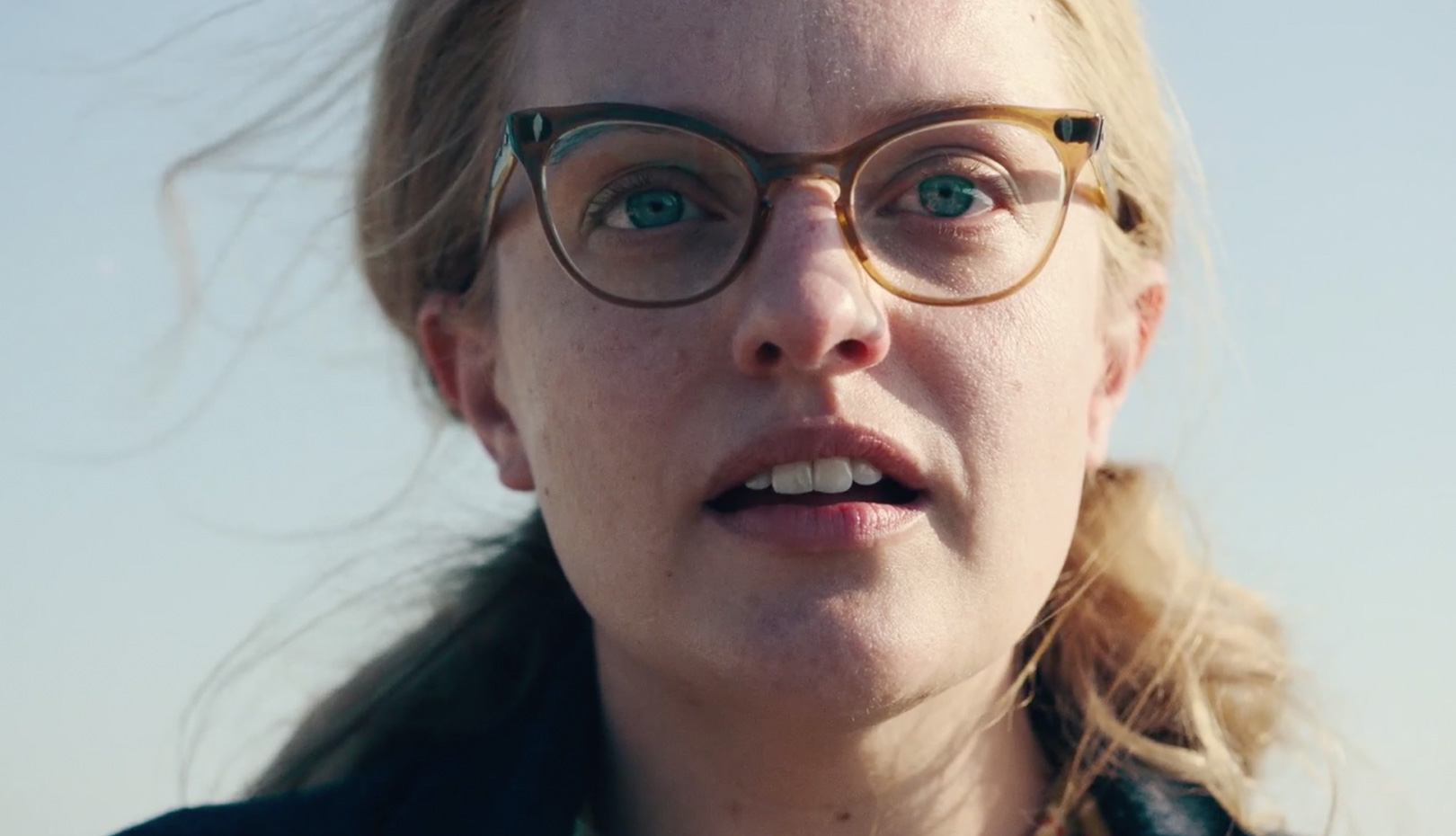 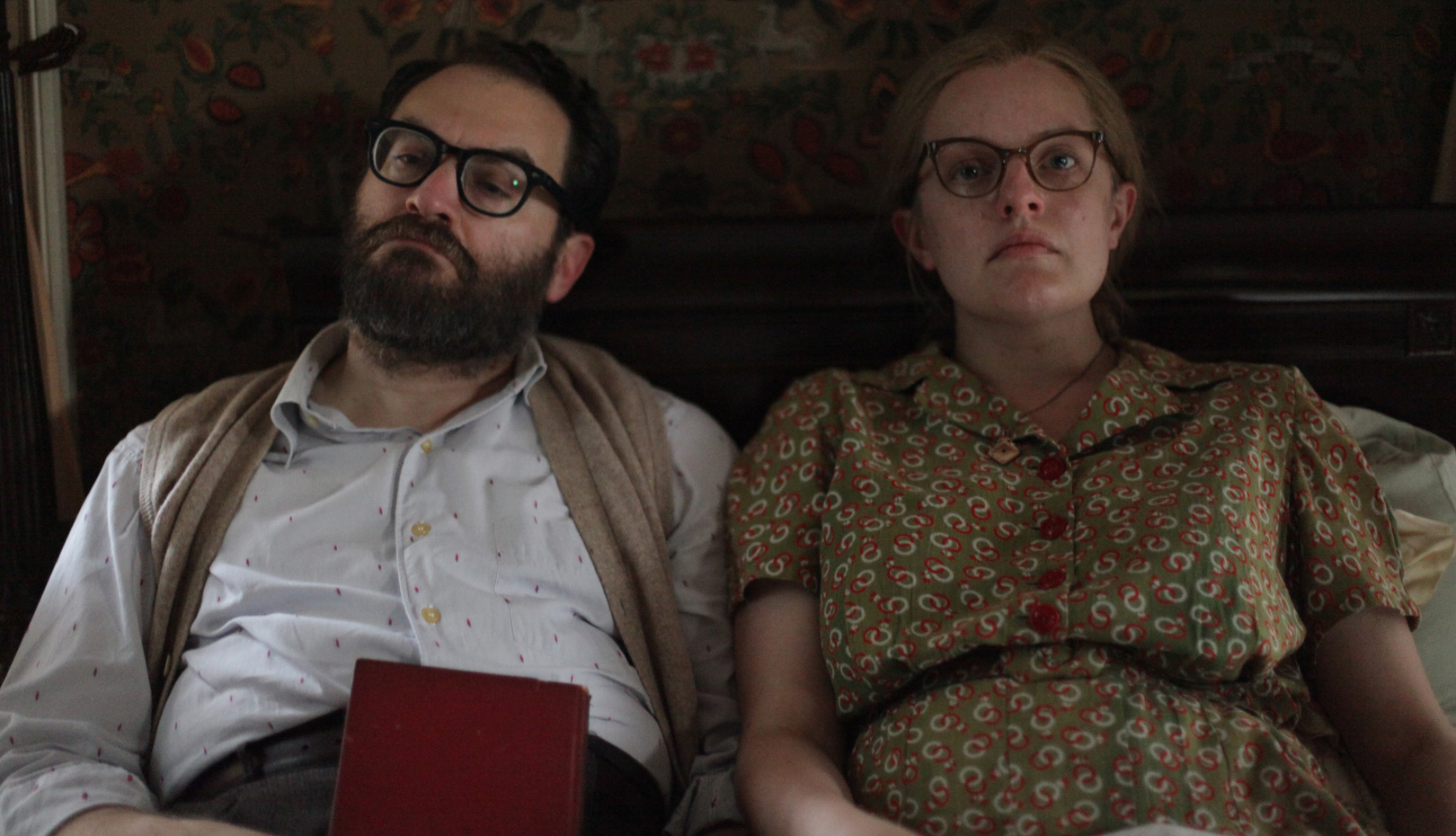 Fred and Rose move to a small Vermont college town in pursuit of a job for Fred as an assistant professor of literature. The young couple receives an offer for free room and board from Professor Stanley Hyman, as long as Rose agrees to spend time cleaning up his home and looking after his wife, acclaimed horror author Shirley Jackson.​

Shirley Jackson is an American modern gothic horror writer who is well known to Korean fans for her works such as Lottery, The Haunting of Hill House, and We Have Always Lived in the Castle. Shirley is based on her novel Hangsaman, published in 1951, the disappearance of a college student in Vermont in 1948 — rumored to be the subject of the novel for quite long time —, and the relationship of Shirley Jackson and her husband Stanley Hyman. The film is a fictional biography that loosely links itself with known episodes about her relationships. Fred and Rose, who are looking for a teaching position come into the lives of Shirley, who is struggling to write a new story, and her husband and college professor, Stanley. Strained by Stanley's ability to exploit and manipulate those around her, Rose is assigned to take on the housework and Shirley's secretary work. As Shirley and Rose get closer, the tension and fascination between two gradually intensifies, and from Shirley's point of view, the line between reality and fantasy blurs. The theme of the male-dominated relationship, the exploitation of talent and the anxious psychology of a female artist trapped in a world may not be very new. However, director Josephine Decker's expressionist direction and Elizabeth Moss' bizarre energy (shown in films such as The Handmaids’ Tale, Invisible Woman, Us, etc.) creates a unique and probable cinematic space and time. [HWANG Miyojo]