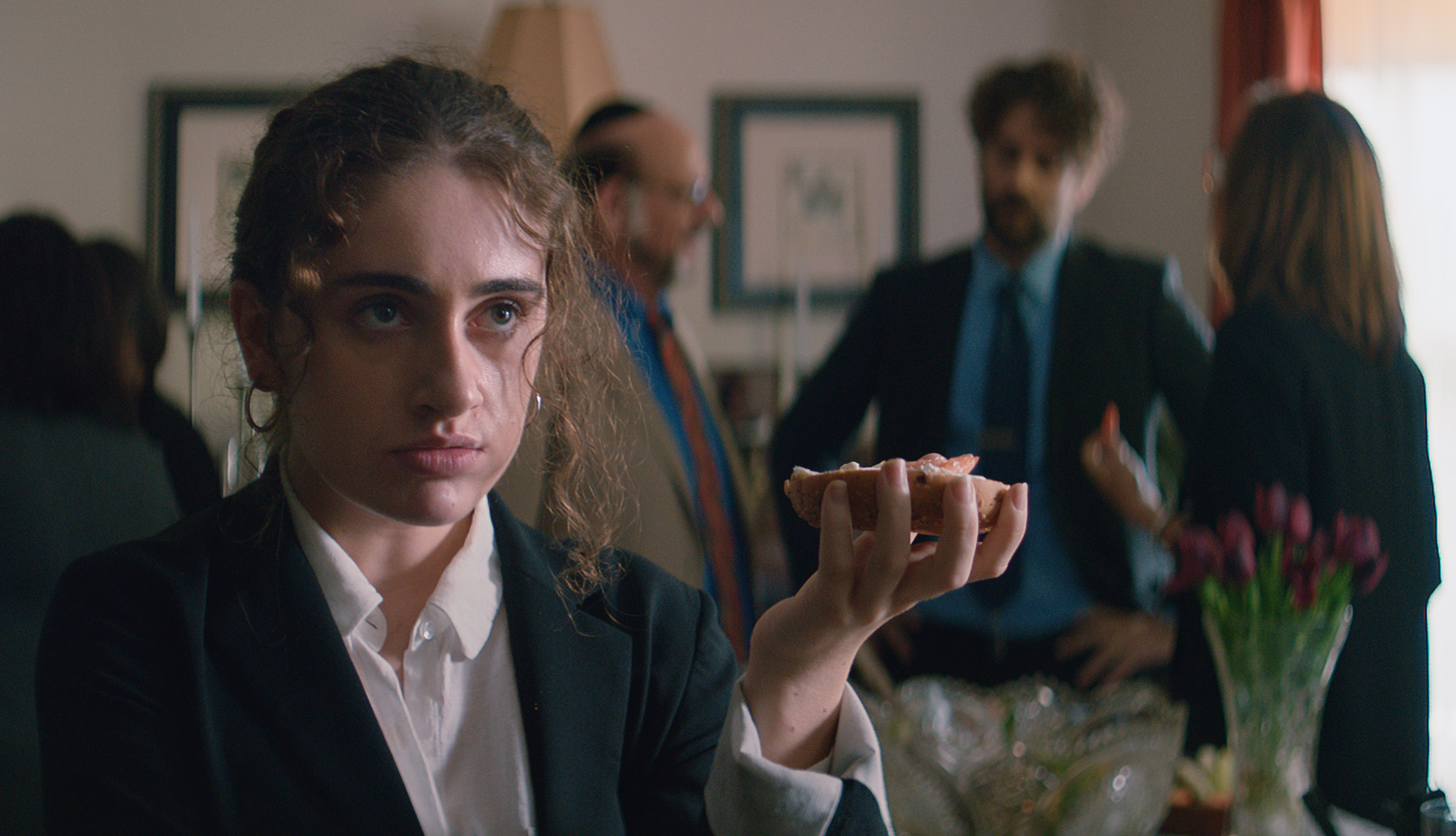 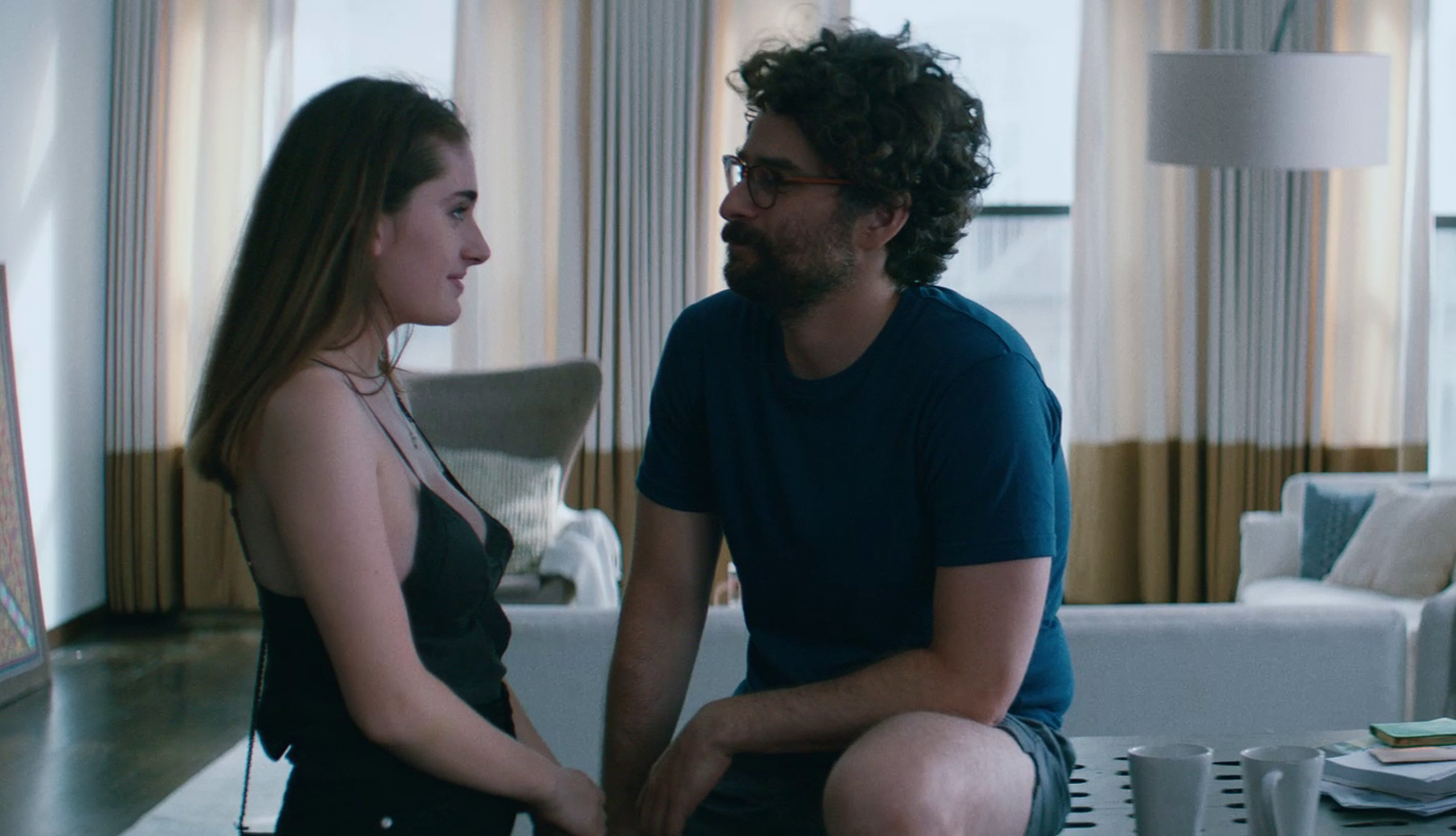 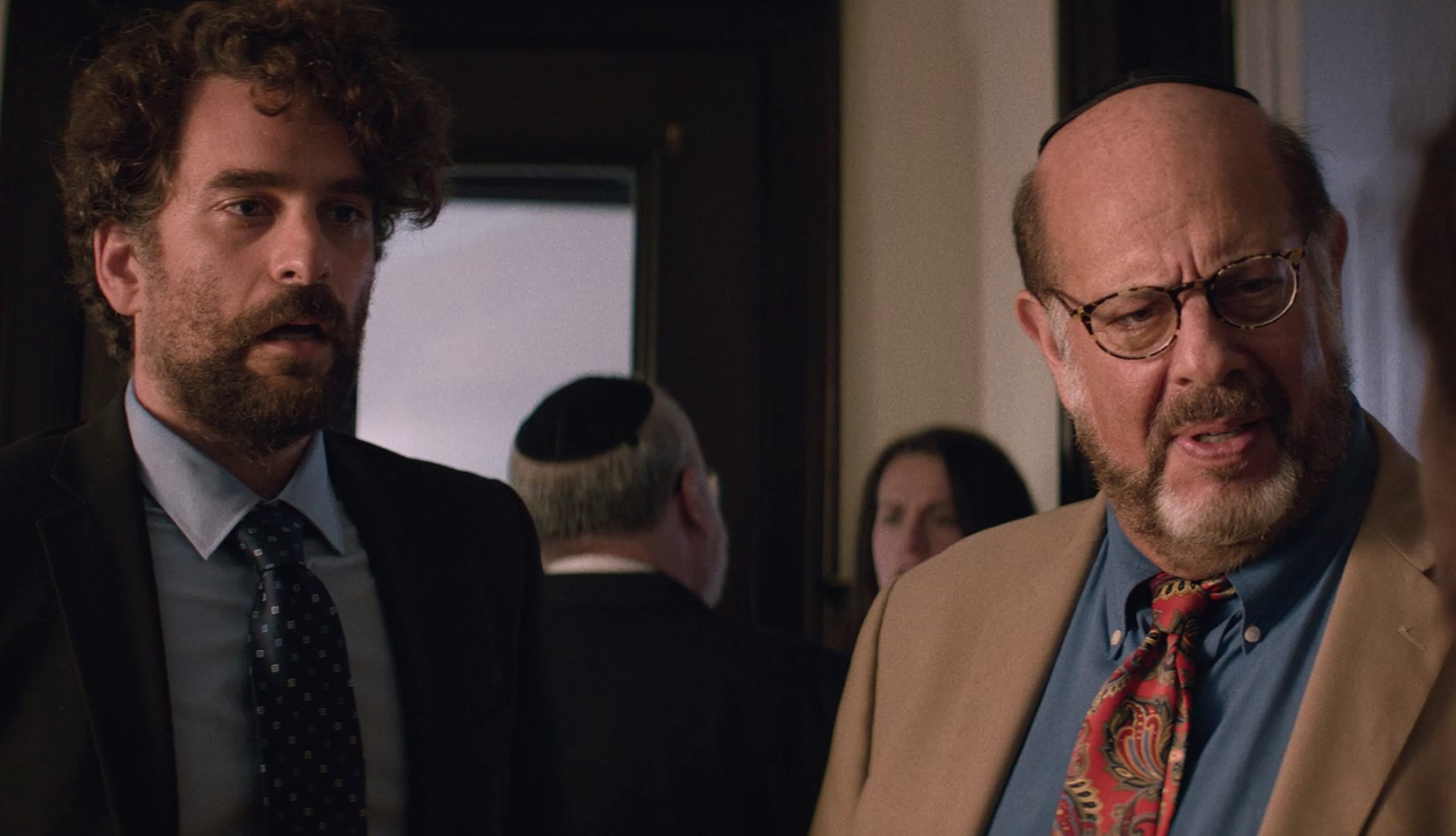 College senior Danielle attends a shiva, a Jewish funeral, with her parents. There she runs into her ex-girlfriend. To make matters worse, other attendees include her sugar daddy and his wife...​

“Shiva” is a traditional Jewish funeral ritual. Films often feature wedding or funeral ceremonies as events are where all the relatives gather. This film shows us that unmarried people, especially those without a proper job, not wanting to participate in these large gatherings is a universal thing.

Daniel is dragged to a funeral without even knowing whose funeral it is. There she is bombarded with questions such as whether she has a boyfriend, or what kind of career she is planning to get. Her mother is busy introducing her to all the people hoping it might help get her a job, and her father is so flustered as he lost some belongings. When Daniel reluctantly talked with the relatives with a mirthless smile, she encounters her ex Maya and her sugar daddy Max. She struggles to hide from them in different rooms, but Maya finds Daniel’s cellphone and finds out that Daniel is dating people for money, and Max’s wife Kim is about to figure out her husband’s relationship.

The tight framings inside the set of a house, constant cry of a baby, and sharp string Jewish folk music evoke an almost claustrophobic atmosphere. This anxiety, however, makes the audience anticipate her escape from this space. Based on the filmmaker’s own experience, this film exquisitely captures the younger generation’s desire and restlessness in a refined flow. [JUNG Minhwa]