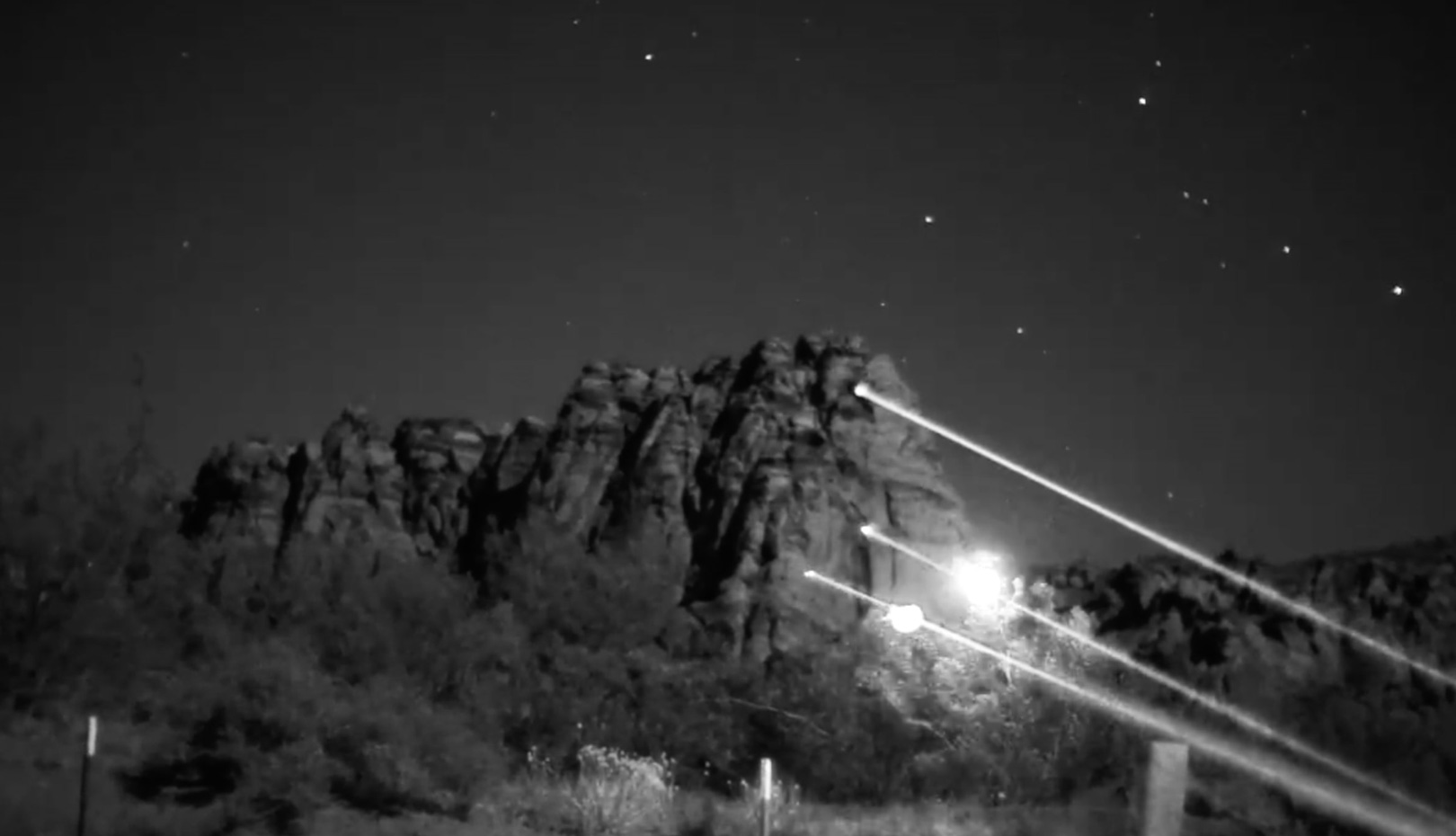 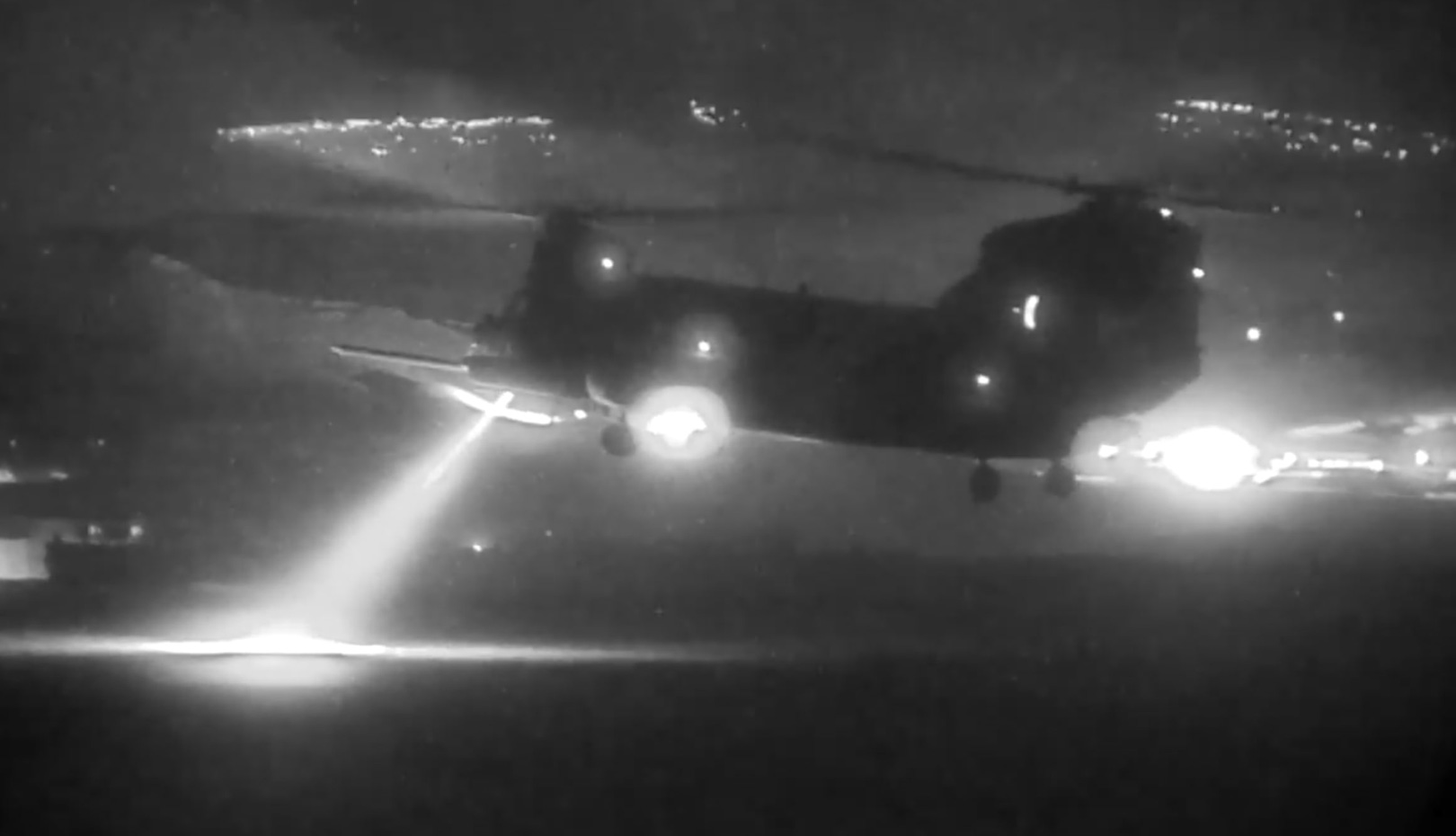 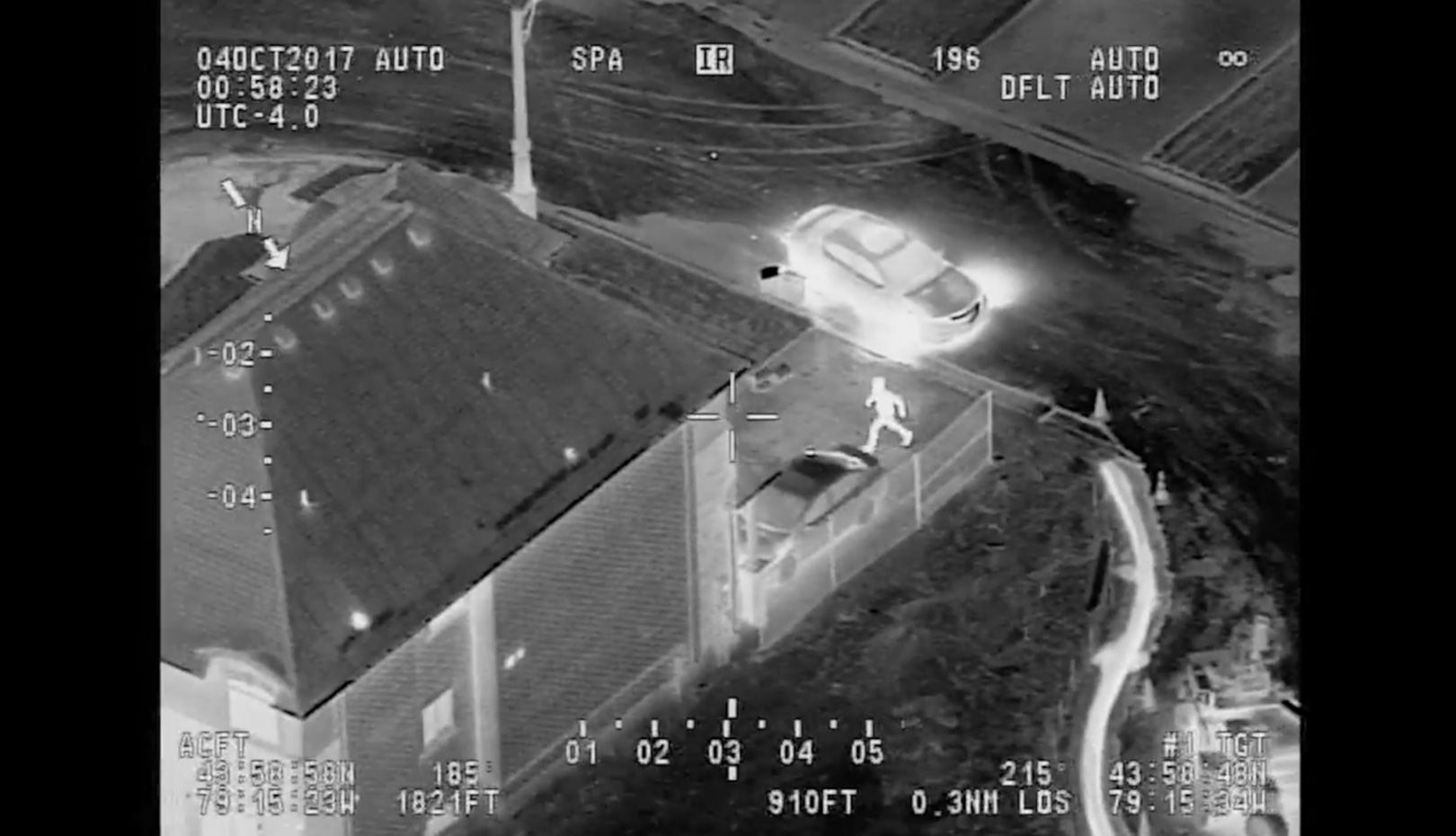 There will be No More Night

There will be No More Night is based on video recordings from the American and the French armed forces in Afghanistan, Iraq, and Syria. The film diverts these propaganda images and shows how far the desire to see can lead to when it is used without limit.

The invention of the forerunner of the motion picture camera, Marey, looked like a gun, thus named “chronophotographic gun.” In English, the word "filming" is exchangeable with "shooting." Virillio and Farocki have demonstrated through the history of visual media that seeing is an act of destruction. But when Éléonore Weber watches aerial sniper footage of Western combat helicopters, she dares to think of the person behind the camera. To this end, Weber sees these footages with Pierre V., who was in charge of machine-gunning in the French Army. Pilots, aiming weapons while filming footage, believe what they see. From what they see, the peasants and shepherds are carrying guns like the Taliban. In the end, Pierre divulges to Weber the reason that the more one sees it, the more one kills.

In the final sequence, the camera, which stayed in the air the whole time, lands on an American night that looks like daytime. In the era of film shooting, the technique of shooting night scenes during the day was called “Day for Night.” In French, this technique is called “Nuit américaine” (as the title of Truffaut's film). Digital cameras now kill the night for the slaughter, not for the dream of the films. Natalie Richard, who is familiar with Up, Down, Fragile and Irma Vep, narrates this film. Her voice might be a comfort to the audience who has to keep watching the video footage of military operations. In order to regain the stars and the night, the sun and the shelter, we may have to put our energy into hearing rather than seeing. [SHIN Eun-shil]