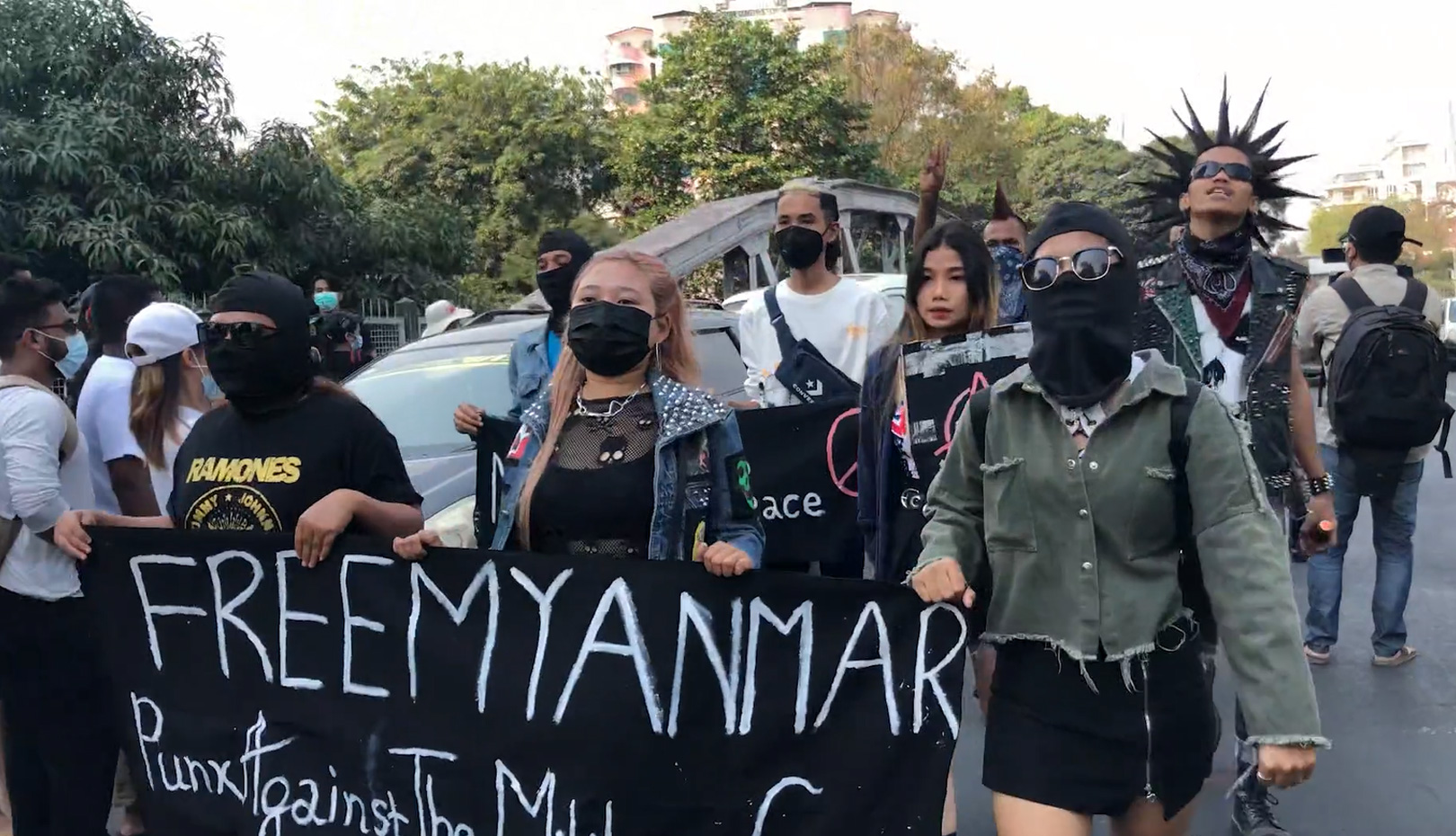 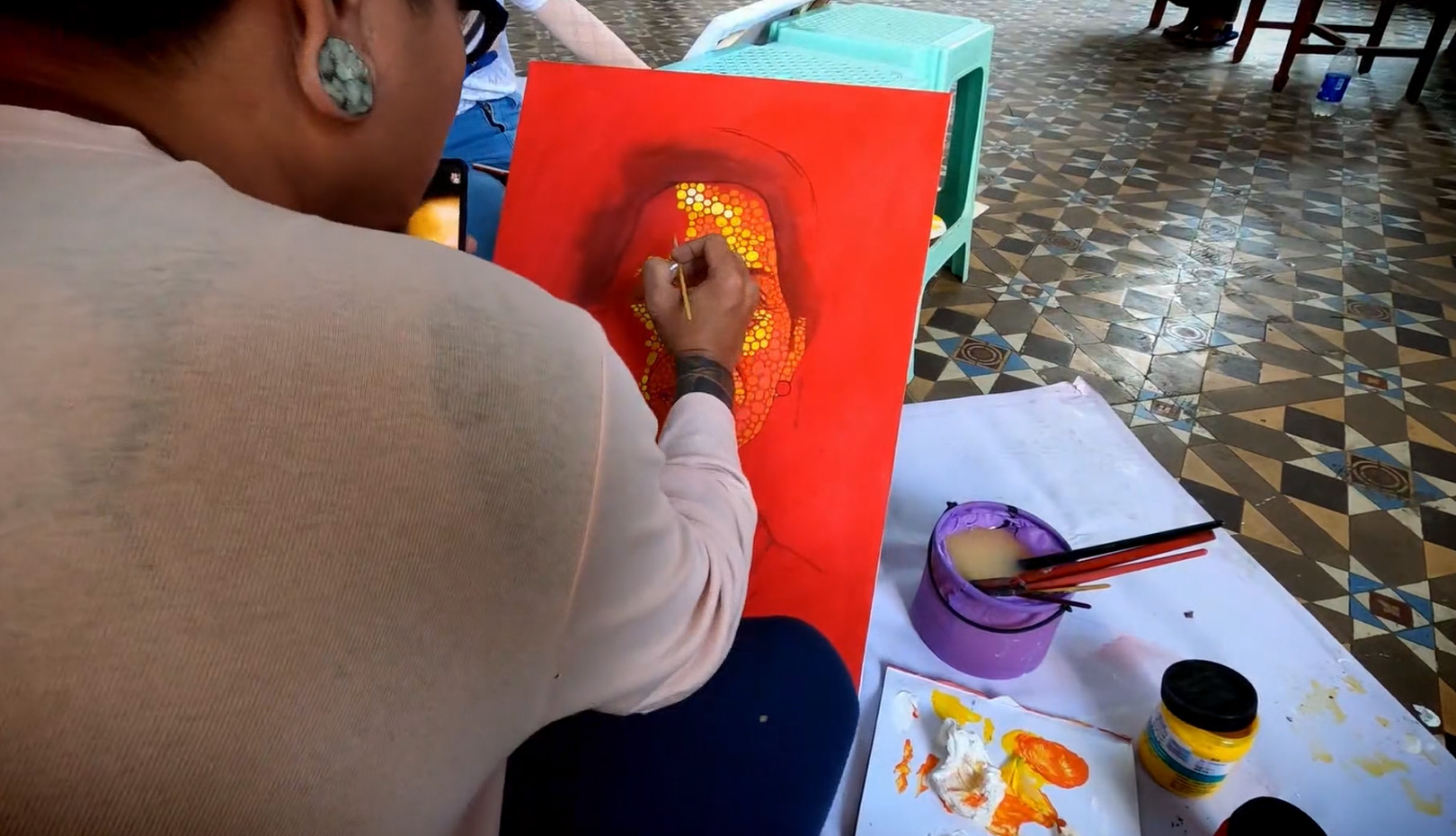 Through Nant, a young, first-time protester, we meet three human rights activists whose lives have been turned upside down by the February 2021 military coup in Myanmar. As the protests continue, Nant comes to understand the truth of a brutal regime that has continued to wage war against its own people for decades. Nant's political awakening regarding the plight of others in her ethnically diverse country gives hope for the future​.

A military coup was staged in Myanmar on February 1st, 2021. Many Myanmar citizens rose against the coup in peaceful protest, but the military authorities put them down in force and arrested, detained, and murdered many activists. This film introduces three major activists in today’s Myanmar from the perspective of Nant, a woman who just joined the protest for the first time. The story of the film is two-fold; The first half explains the democratization movement in Myanmar and the latter half focuses on the Myanmar people’s fear, grief, and anger over the military repression. The activists who define themselves as the “MZ generation” renew the contents and spirit of the rallies, going beyond the old-school slogans such as “Overthrow the dictatorship!” or “Release Aung San Suu Kyi!” They reflect upon how much Burma people have been ignorant about the sufferings of minor ethnic groups such as the cruel Rohingya genocide and seek to achieve true democracy where all the Myanmar people’s human rights can be respected, including women and ethnic minorities. Additionally, they evolve protest tactics in a creative and artistic way to stand against the armed protest. They call their fight a battle for the next generation — in other words, for the future. In this protest, the image of Myanmar, often referred to as Korea’s past and subsequently otherized, does not exist. Rather, what we witness in this film is Myanmar’s present based on self-reflection on their past, consideration for the future, and concern about the safety of comrades. [BAE Juyeon]