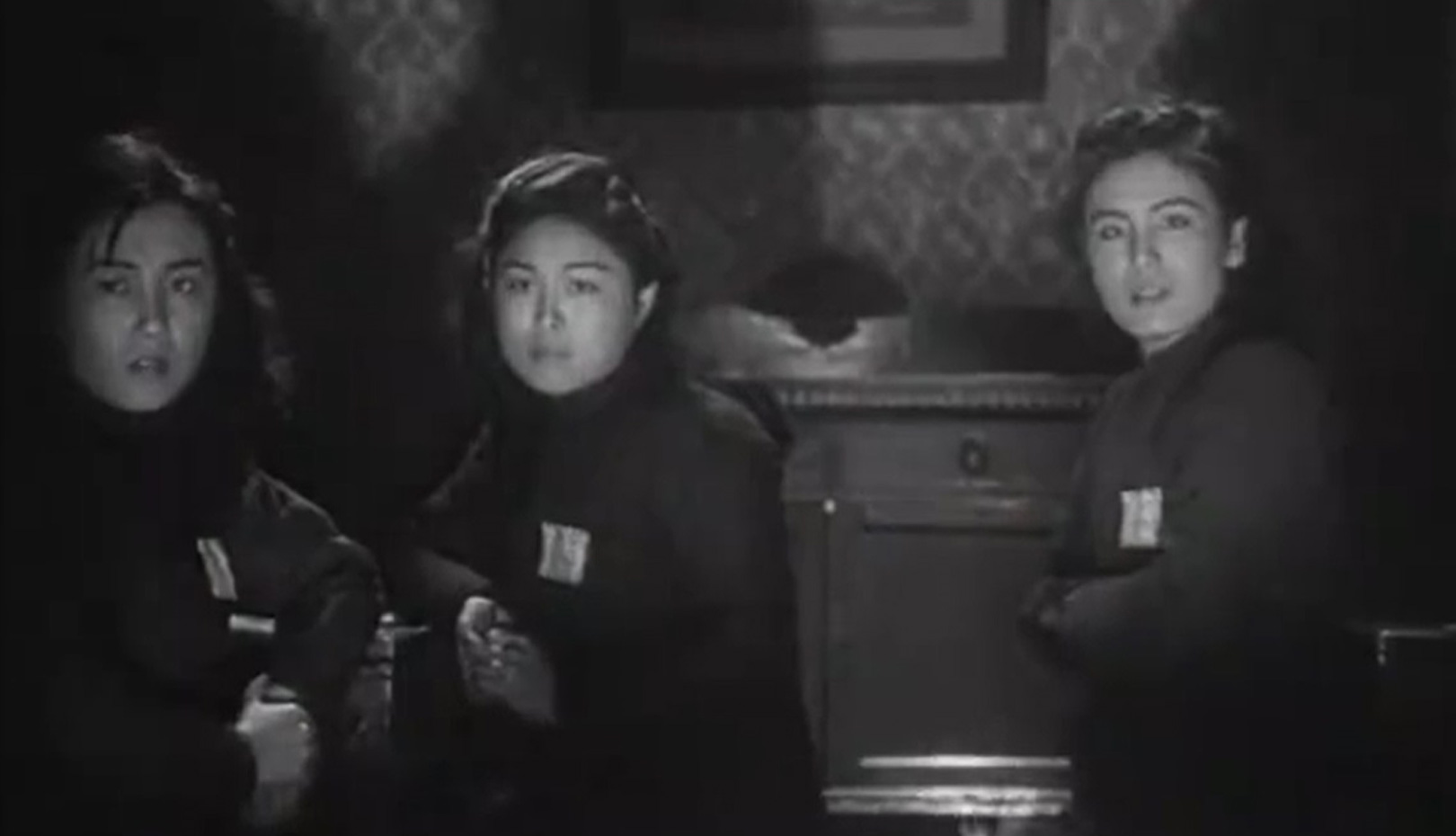 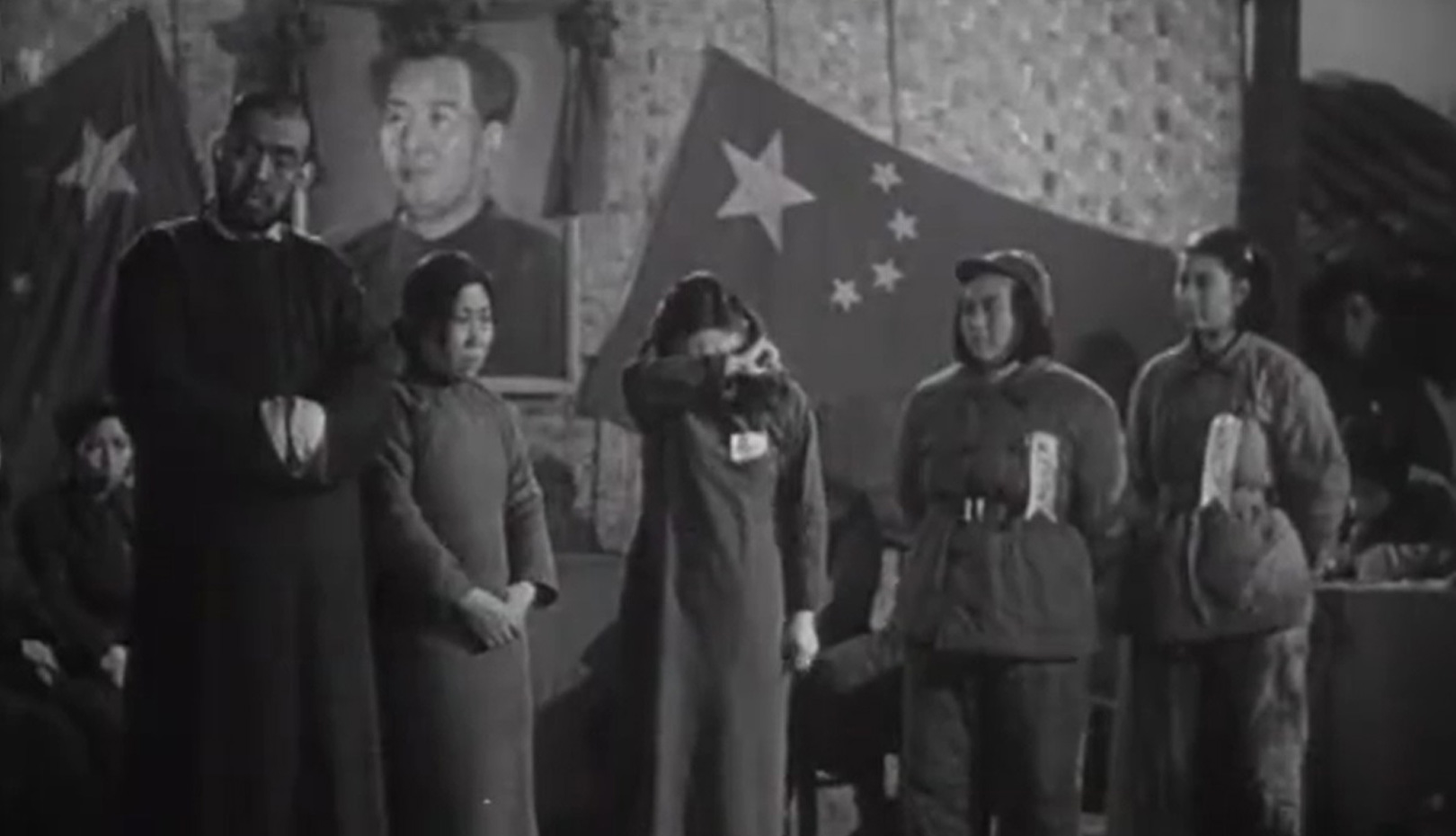 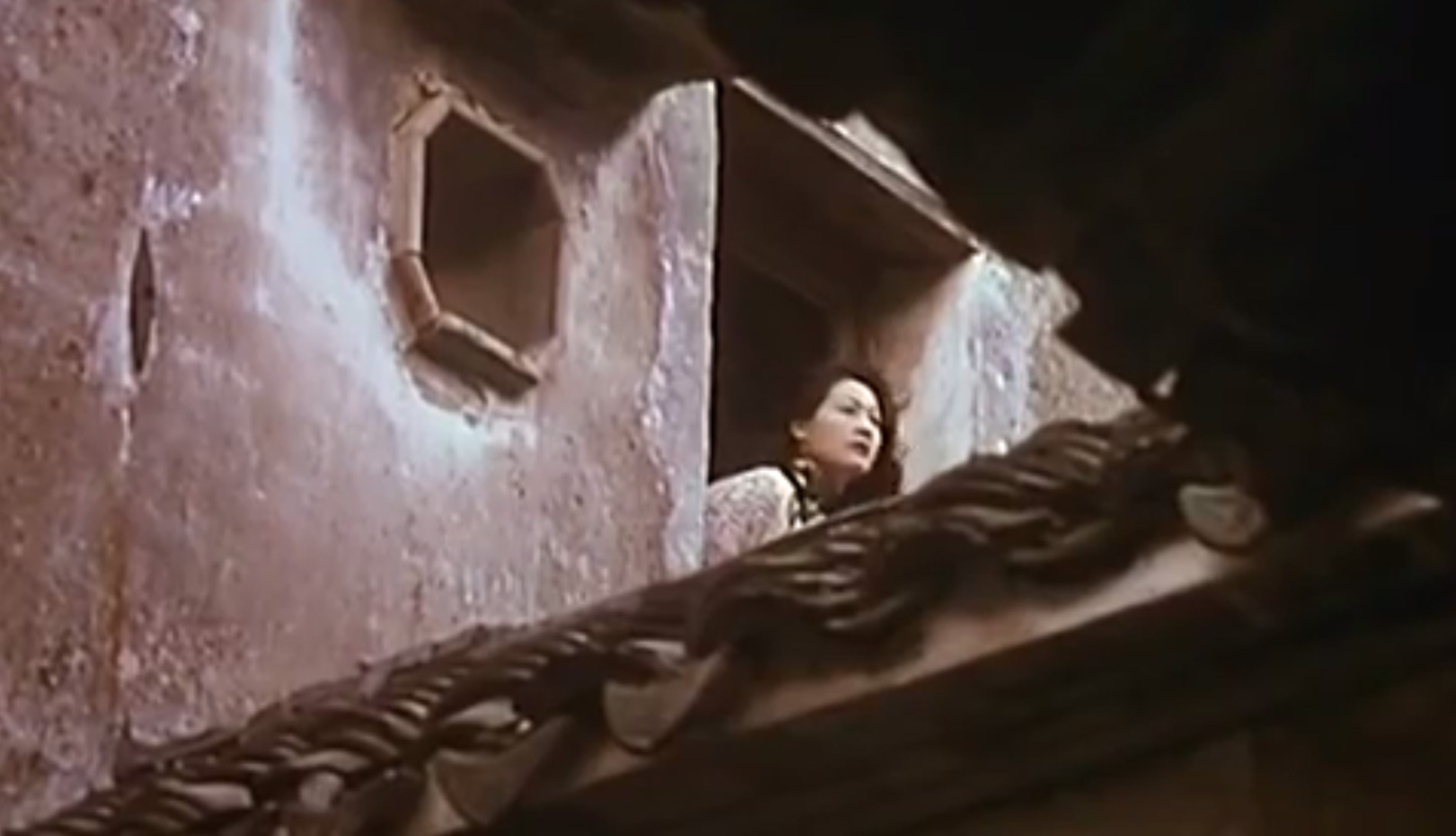 Saved by the Party-state

Female characters in cinema often serve a function of conveying the message determined by the ones in power of the cinematic image — an auteur, investor, government, or all at once — depending on the model of film production. The video essay juxtaposes two films completed in the times of major political, economic, and social transitions in China.

This compilation, which explores the changes in the image of women in Chinese cinema after the founding of the People's Republic of China, understands the Cultural Revolution as the inflection point. If the works of the 5th-generation male directors, who were called the “sons of history,” have been representative of female representation of this trend, this film is a retelling of Li Shaohong's Blush (1995). At the center, using the writings of film scholar Dai Jinhua as a compass, the film paves a new path. How did the party and the state “liberate” the “new women” in the new China? [SHIN Eun-shil]